Specifically conceived for the space of The Large Glass, this proposal by Pep Dardanyà (Caldes d’Estrac, 1961) takes its title from the phrase of the poet Arthur Rimbaud, ‘I is another’, and is constructed as a process of appropriation of texts, images, discourses and identities.

Four large backlit photographs are embedded in the white aluminium and glass structures that separate the inside from the outside of MACBA. These are images of four of the many anthropological busts that sculptor and ethnologist Eudald Serra i Güell modelled during his travels around the world in search of objects for the collection of the Museu Etnològic of Barcelona.

Within these photographs have been incorporated, in the manner of scarification or tattooing, brands used by promotional campaigns for events organised in the city of Barcelona at the turn of the century, together with small ‘tropes’ suggesting the conflicts implicit in the idea of a multicultural society. Texts, presented in the form of wall labels, tell us who these people were and how they got there. At the same time, a QR code allows us to interact with our mobile phone, tablet or computer and access a virtual profile of each individual, in which they not only reconstruct their identity but recover their critical voice.

The publication of documents, images and videos appropriated from other digital platforms, complement and at the same time distort, with conflicting discourses, the apparent meanings. The juxtaposition of interrelated materials generates a ‘short-circuit’ of messages. Car je est un autre challenges and questions the fragile boundaries between the real and the imagined, between the subjective and the objective, between the citizen and consumer. The aim is to put forward reflections on the dilemmas that occur in the construction of a hypothetical collective identity and the implicit conflicts this entails. At the same time, it suggests some of the paradoxes faced by the visual artist in trying to represent it.

Extract from the conversation between the artist and Valentín Roma regarding Car je est un autre, ‘Towards a Use of the Overflow’, published in poster format and downloadable from this page. 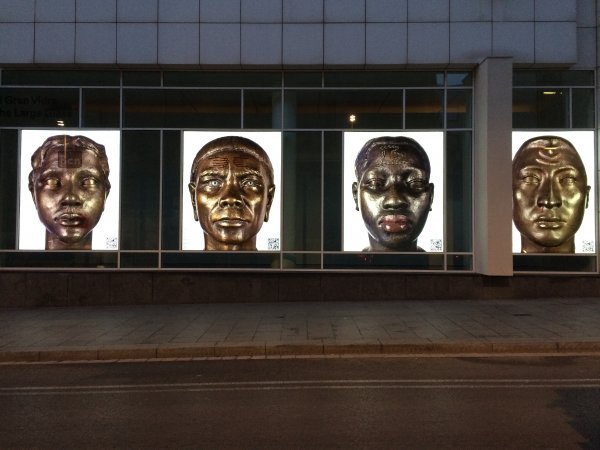 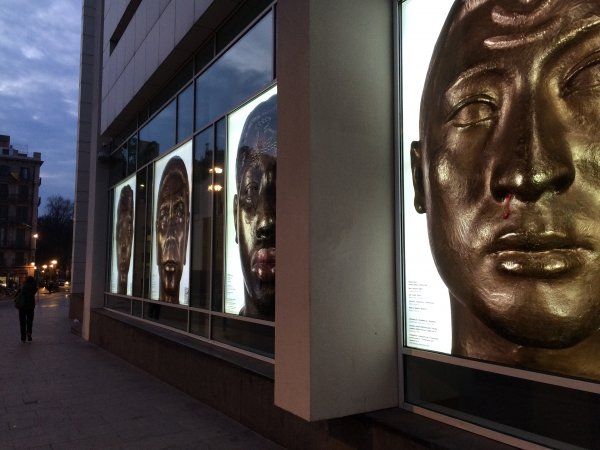 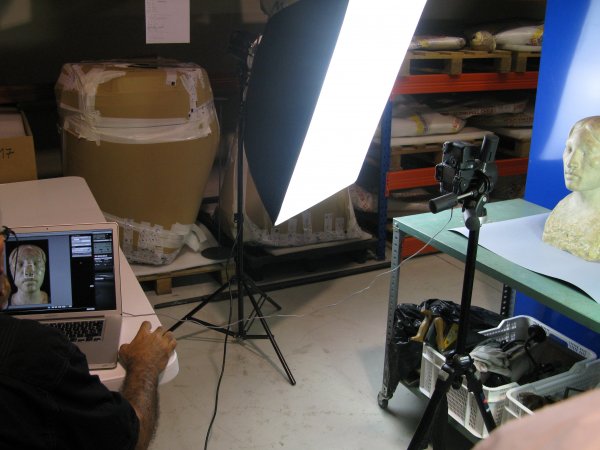