In its latest phase, financialised, neoliberal and indissociably neoconservative, the colonial-capitalist regime intervenes more intensely and perversely in the micropolitical sphere, producing the sinister landscape we find throughout the planet. Traditionally, the regime’s violence in this area consists of abusing the vital forces of all the elements of the biosphere right down to the essence of their creational process, which means finding new forms of life, whenever necessary, so that life perseveres. With its most recent manifestation in the human element,the abuse of this impulse goes as far as appropriating its own source, diverting it from its ethical destiny of transfiguring reality. Faced with this state of affairs, it is not enough to intervene in power relations with a view to a more just distribution of rights (macropolitics); it is equally essential to intervene in the regime of the unconscious that structures these relations (micropolitics). The purpose of this presentation is to establish the dissimilarities of the resistance in these two spheres and their inevitable entanglements.

Suely Rolnik is a Brazilian psychoanalyst, essayist and curator. 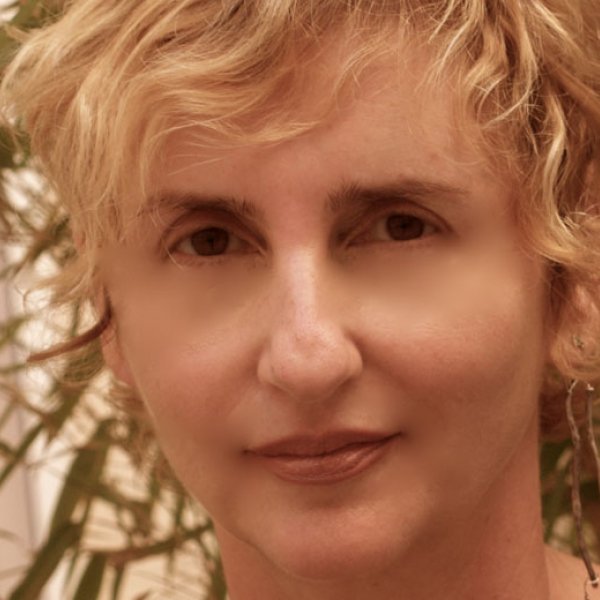 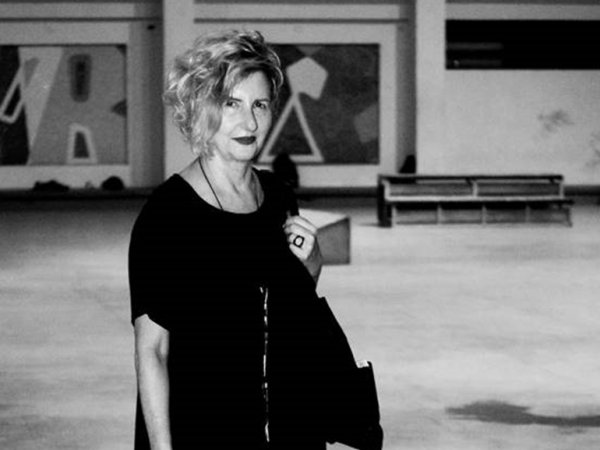 Suely Rolnik
By presenting a story of a victim of violence in Colombia, I am calling on the memory of pain which all human beings have, here or anywhere else in the world.
Doris Salcedo