MACBA, together with the Joan Brossa Foundation, Arola Editors and Friends of La Seca Espai Brossa, present Poesia escènica I: al voltant de Dau al Set by Joan Brossa, a book that brings together the pieces that the poet wrote between 1945 and 1950, while he was a member of the group.

The book will be presented by Jordi Coca, playwright and author of the first book on Brossa published in 1971 and of many articles on his work. The introduction will be by Glòria Bordons and Hermann Bonnín, patrons of the Joan Brossa Foundation.

To coincide with the book launch, MACBA will exhibit the manuscripts of the texts included in the book, along with other documents from the same period belonging to the Joan Brossa archive. The presentation will end with a performance of El pas, a short unpublished theatre work from 1946, featuring Laura Aubert, Javier Beltrán, Ricard Farré, David Marcé and Guille Vidal, directed by Moisès Maicas, with the collaboration of Toni Giró, Jordi Palà and Anna Tantull in designing the space. 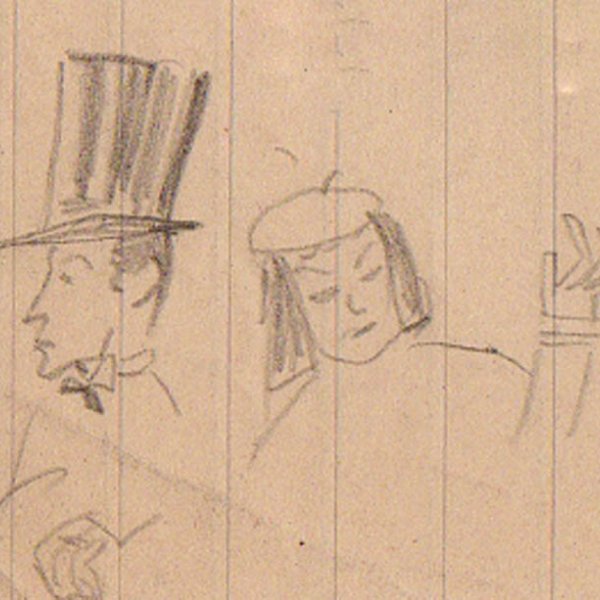