Guided tour by Teresa Grandas, co-curator of the exhibition

The exhibition on Benet Rossell (Àger, 1937) offers a broken, fragmented vision of his work that avoids the conventions of chronological retrospectives, and provides several ways of approaching an oeuvre woven out of a great variety of different languages and media. Although he originally studied law, economics and sociology, Benet Rossell soon took an interest in artistic activity and began to work in an array of disciplines, from drawing and signic writing, painting, and the occasional tapestry or ceramic piece, to action and performance, experimental and commercial film, poetry and theatre, among others. His approach to all these languages is highly personal, and his unconventional output includes optical objects, work with crops, drawings and interventions on film, dibuixos amanits (oiled drawings), affidavits, wordless comic strips, film scripts and dibutexts (drawing-texts), to name a few. 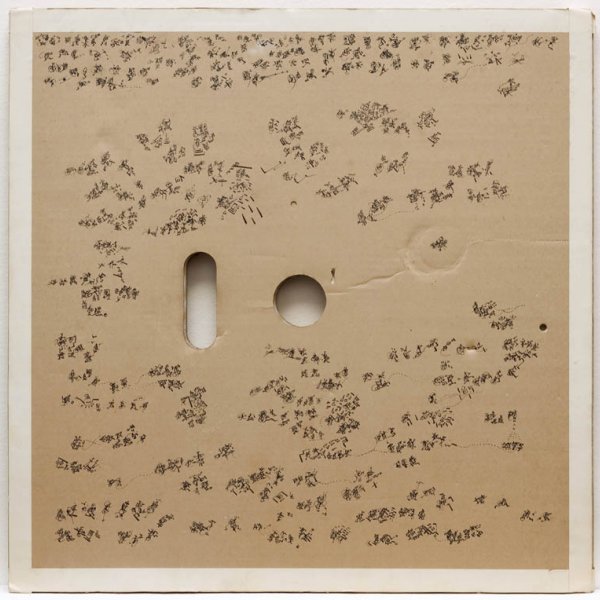 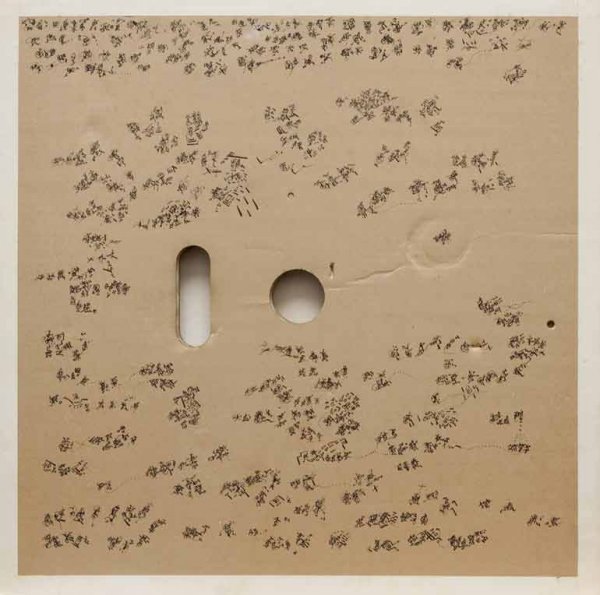