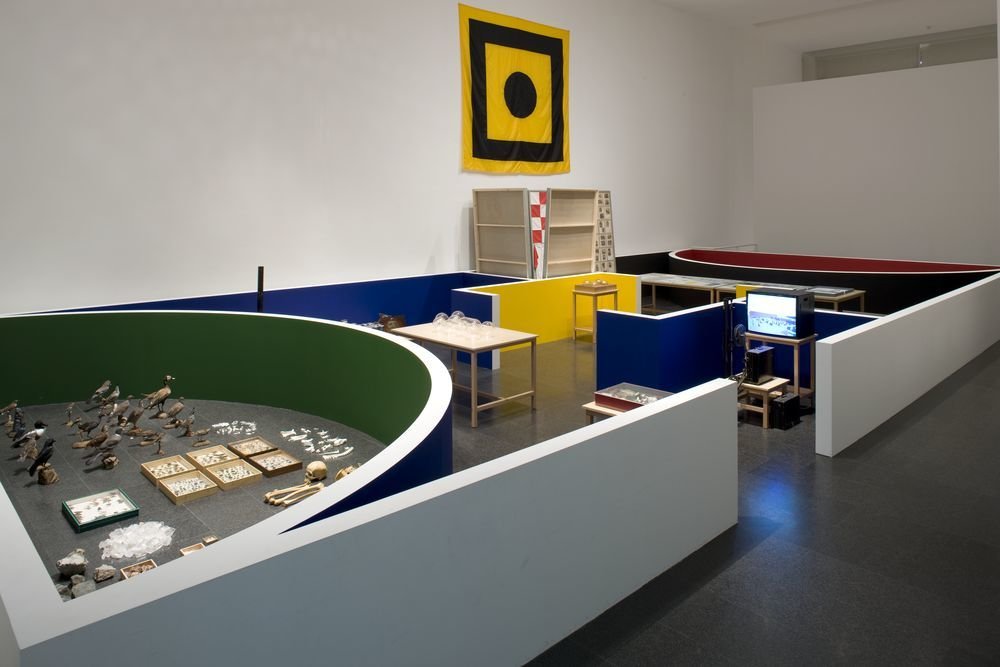 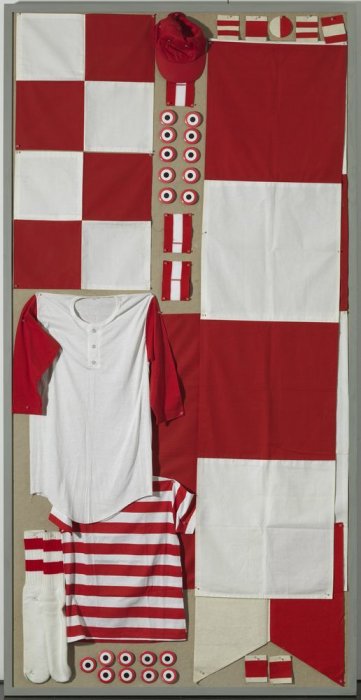 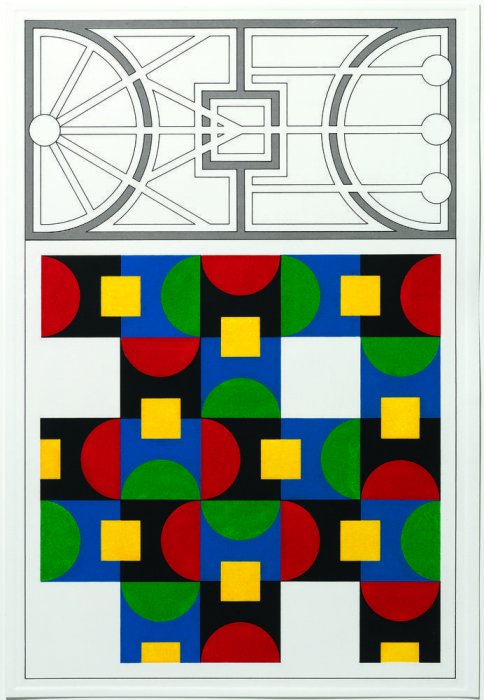 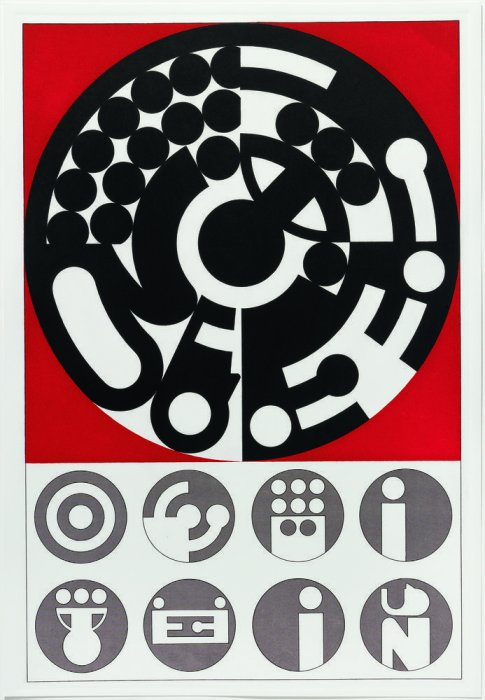 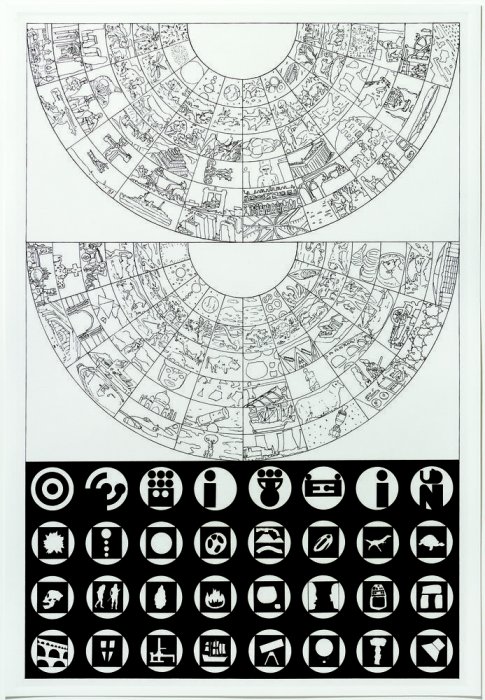 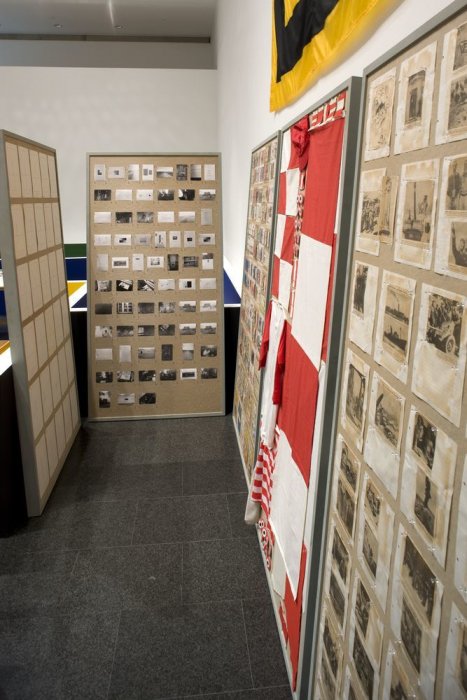 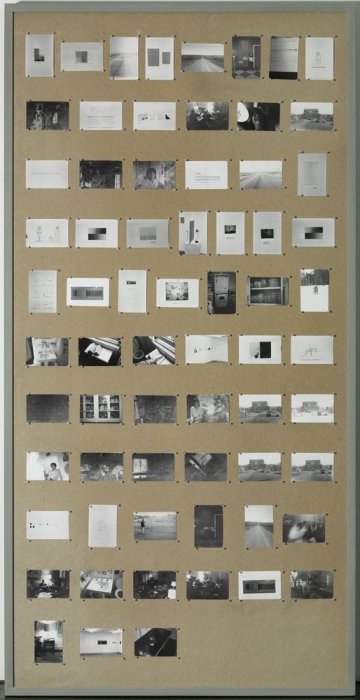 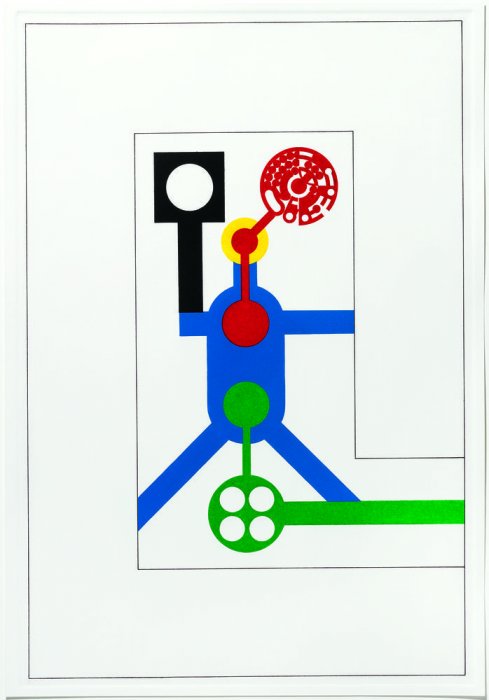 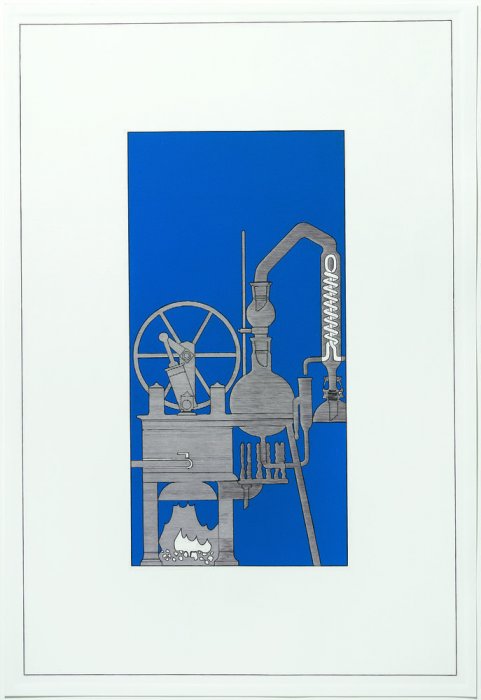 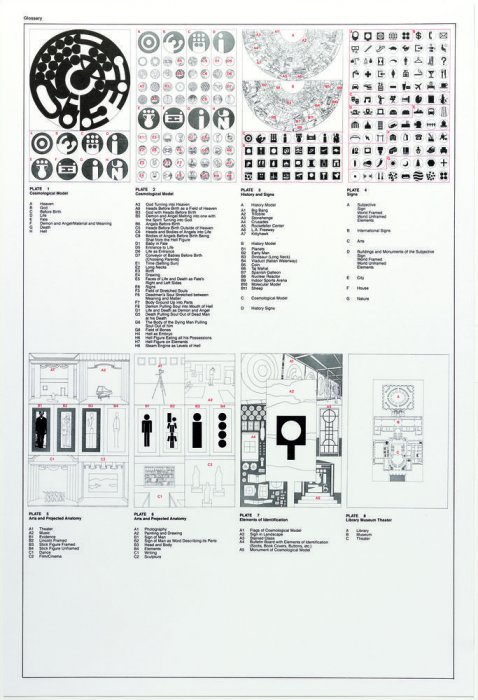 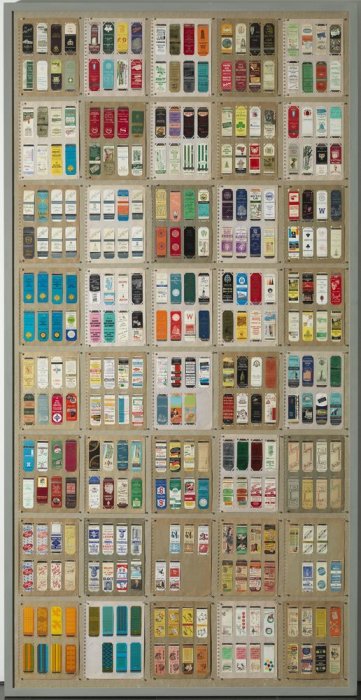 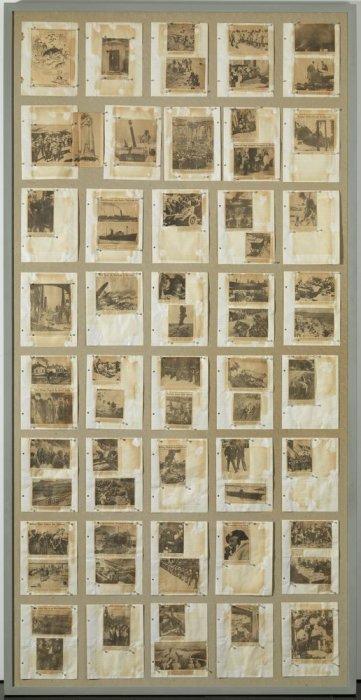 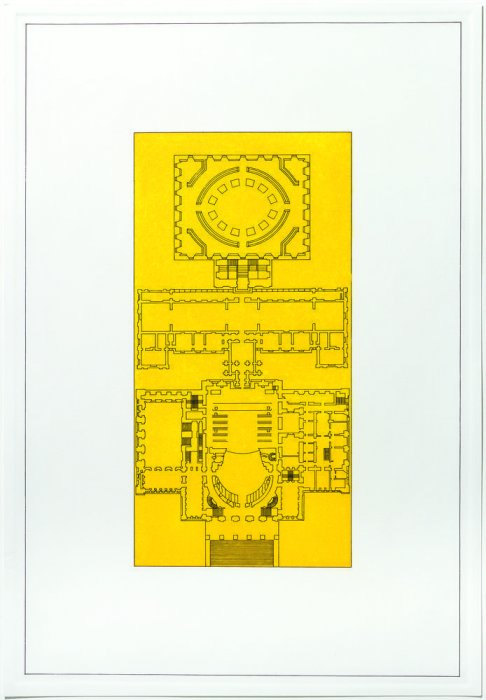 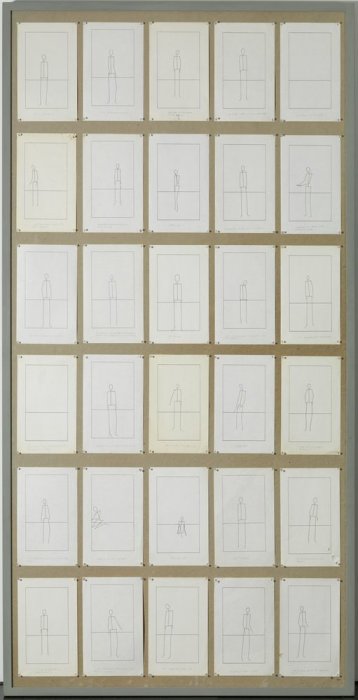 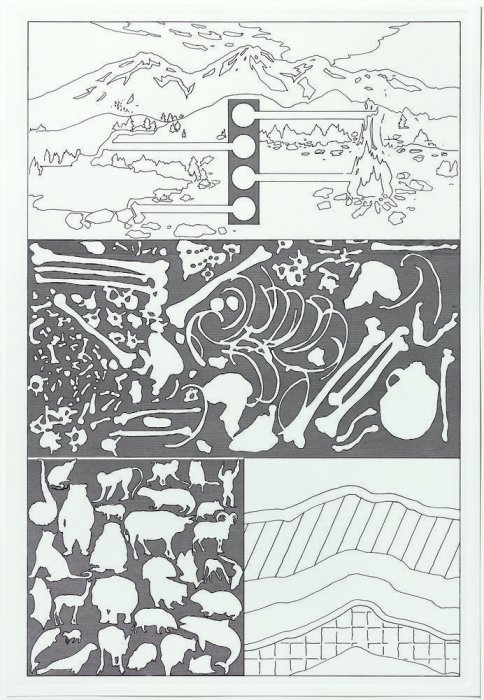 M.I.T. Project was presented for the first time in 1990, shortly after the artist created Computer Project, in which, through the help of a computer, he created a complex dimensional map of an imaginary city. M.I.T. Project is, however, three dimensional, allowing the viewer to move around its interior. The space, divided in five interconnected compartments, is composed of ideograms, formally organised but indeterminate in their significance. In this uninhabited world the different levels of perception, from tangible to intangible, are represented through colours. The green zone is equivalent to the realm of material elements. The blue zone represents the everyday, the city, the daily order of people and actions. The yellow rectangle in the middle, represents the arts and sciences. The black space represents language. A semicircle with red walls, represents the subjective realm, pure meaning. Open in its nature, the work is both sign and invention, real and imaginary, logic and utopia.

In the mid-seventies Mullican began to explore the influence of signs on the transmission of information by creating a series of drawings in which a stick figure, which he named Glen, was reduced to its minimum form of representation. Also during this time, he began to give performances under hypnosis, an element that would have an essential role in his artistic production and with which he investigates the nature of human behaviour, identity and, through the drawings made in this state, the relationship between unconsciousness and creativity. His cosmologies, however, are metaphoric constructions or models through which he represents the world according to a subjective point of view, and tries to give it order and structure. In these works the artist uses a unique language in which objects are also ideas and signs are instruments through which he constructs new meanings, thus questioning the relationships between image, meaning and reality.

Other works by Matt Mullican 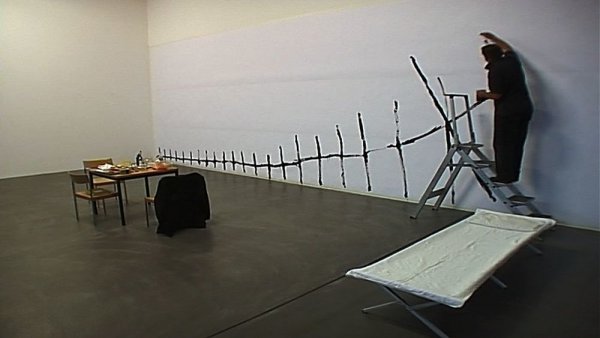 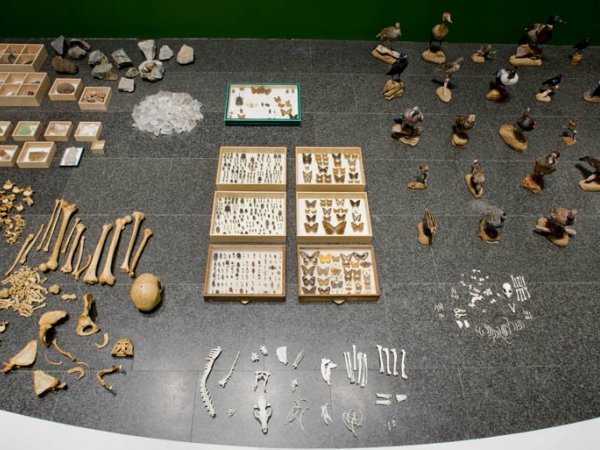