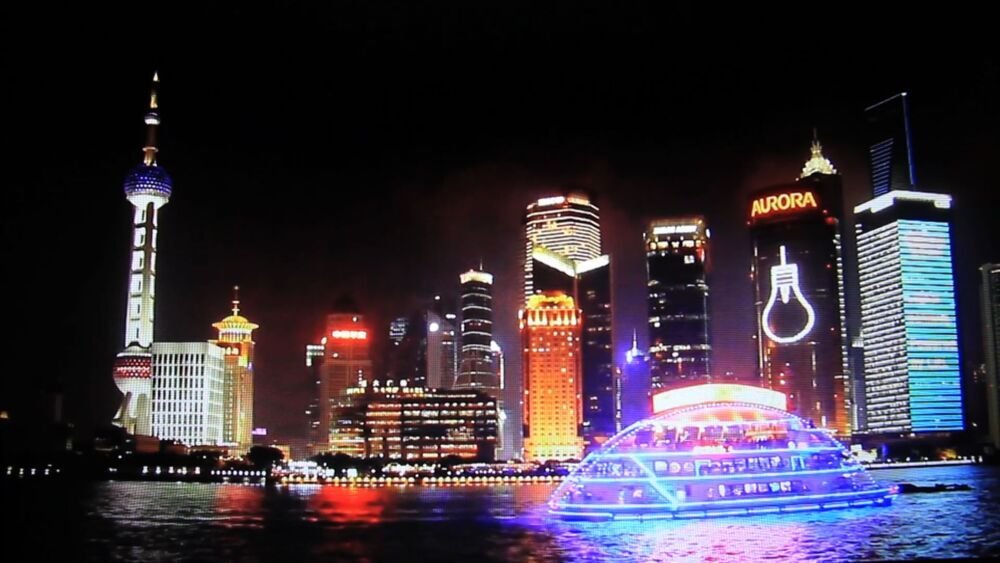 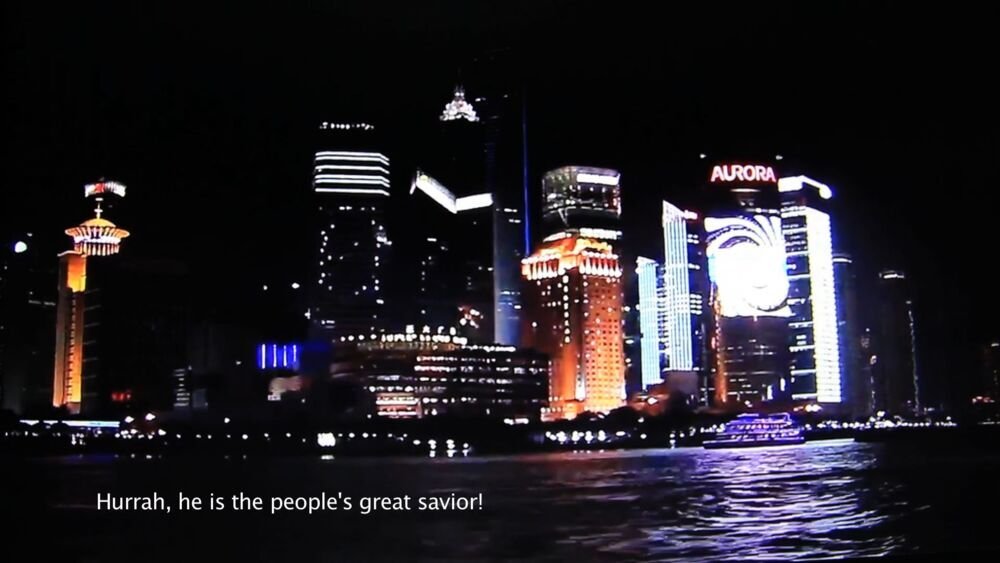 Adrian Melis reflects on the limitations and contradictions of the system of socialist production in Cuba, his country of origin. His installations and video projections address unproductivity, deficient labour structures and poor work performance. The artist contrasts this system with other production models to highlight the differences between one socio-political sphere and another.

Due to the shortage of building materials, Cuban workers in the State construction industry spend their time doing nothing and waiting for their working day to end. ‘Taking advantage of this paralysed time, I was interested in bringing the factory back to life by generating a new form of activity, a virtual and apparent one in this case,’ says the artist. Melis asked the workers to reproduce gutturally the usual sounds of a normal working day. From eight in the morning to five o’clock in the evening, workers imitated the sounds that can be heard when the company is producing the type of rectangular pieces that are used to build floors. Elaboración de cuarenta piezas rectangulares para la construcción de un piso (Elaboration of forty rectangular pieces for the construction of a floor), 2008, consists of a video recording of this production activity. While the workers cannot be seen, we hear the sounds of a cement mixer, the shovels, the lorries, the barrows and other habitual sounds of the construction industry.

Three works in the ongoing series Momentos que marcaron el mundo (Moments that marked the world) belong to the MACBA Collection. These are three video works, lasting from two to five minutes each, dealing with key moments in recent world history. In each of them, the artist juxtaposes images of a particular historical moment with the sound of a different one. Momentos que marcaron el mundo I. Havana-Berlín (2012) shows a street in Havana against the sound of a live broadcast by American CNN of the fall of the Berlin Wall in the autumn of 1989. While somewhere on the planet an ideological system is crumbling, elswhere the same system continues to determine the lives of its inhabitants. Momentos que marcaron el mundo II. Primavera Sound (2012) reproduces images of one of the main musical events in Barcelona, the Primavera Sound festival, together with the sounds of mass protests in the same city during the spring of 2011, in what became known as the 15-M Movement. Images of the music festival audiences are contrasted with the shouts of demonstrators protesting against high unemployment and the sounds of police car sirens. Momentos que marcaron el mundo III. The East is Red shows the neon lights in the streets of contemporary China set against the sound of The East is Red, the hymn of the Chinese Cultural Revolution in the sixties, sung in Mandarin by Raúl Castro in 2008.

Other works by Adrian Melis 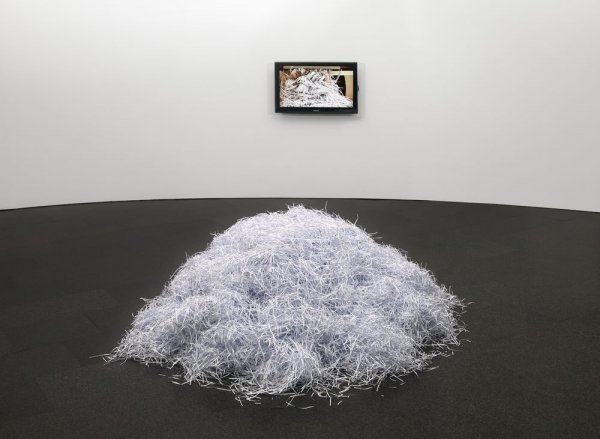 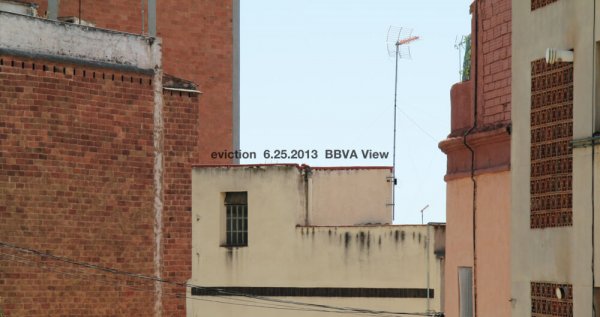 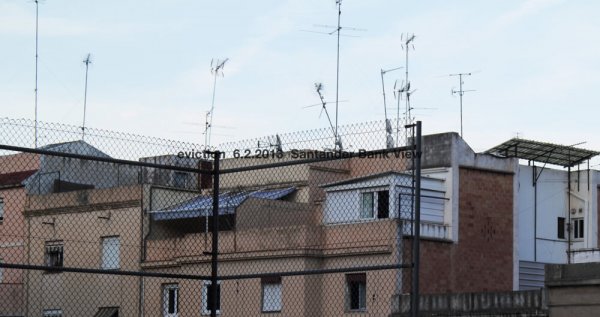 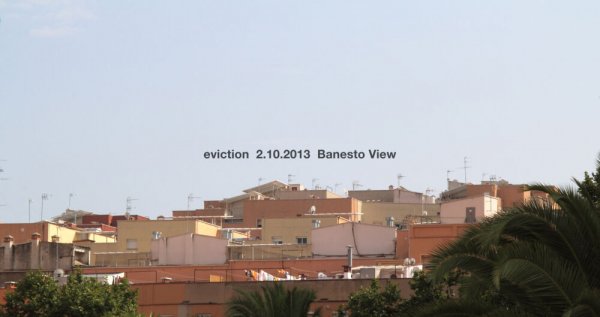 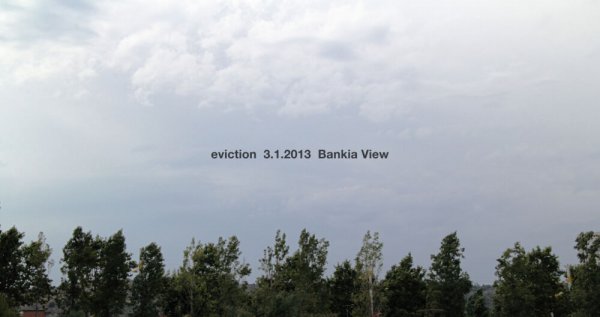 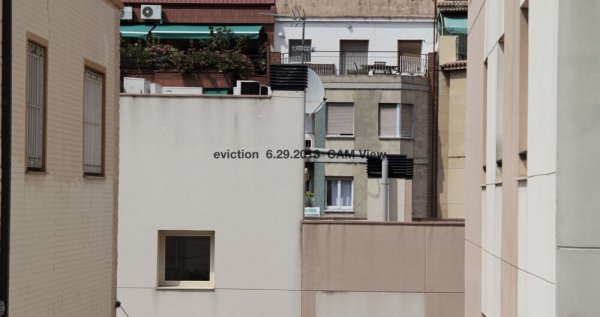