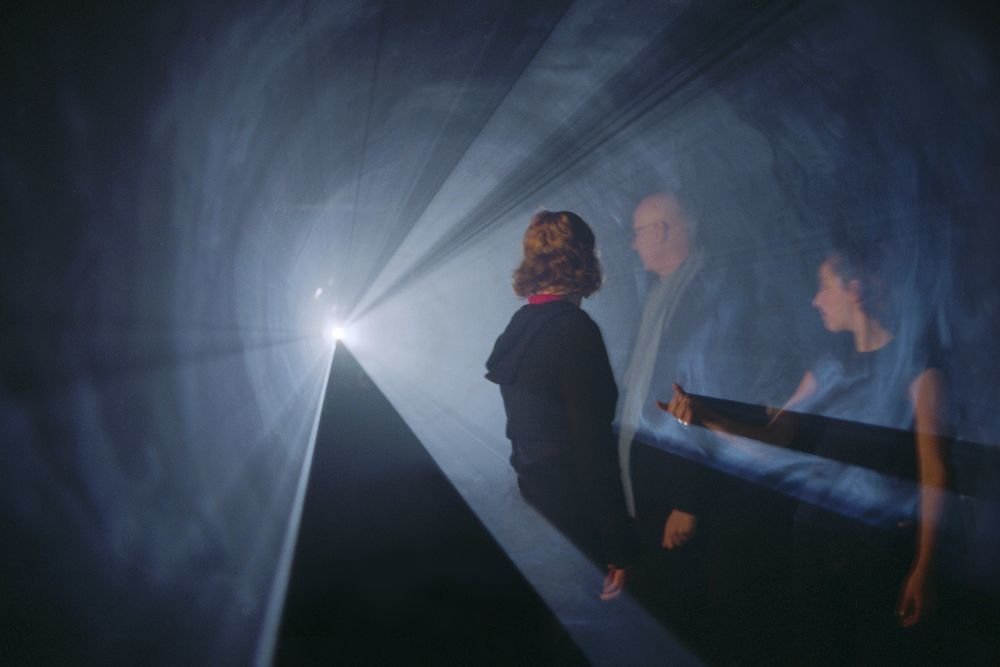 In the late sixties, a number of renowned artists trained in sculpture, including Robert Morris, Richard Serra and Robert Smithson, began working with films. As it happened, their interests coincided with those of certain filmmakers who focused on the formal processes of cinema.. One of the pioneering works in this new avant-garde scene was Anthony McCall's Line Describing a Cone, which was projected for the first time at Fylkingen (Stockholm) on 30 August 1973. Although it was initially screened in independent film contexts, it soon began to be shown at art museums and ended up becoming one of the key works of the artistic movement that opened up the visual arts towards cinema.

Line Describing a Cone challenges all the conventions of cinema. It begins with a white point on a black background, which grows over a period of half an hour until it eventually becomes a circle. Meanwhile, the beam of light between the screen and the projector gradually becomes visible as a sculptural cone shape. Viewers do not have a single point to look at. There are no seats, and as such, depending on where they position themselves between the screen and the projection, the perspective of the beam of light changes.

Line Describing a Cone has been part of several major retrospectives. Before the Whitney Museum of American Art exhibition Into the Light: The Projected Image in American Art, 1964-1977 (2002), it had been screened in cinema format: whenever a sufficiently large number of visitors gathered, the projector would be switched on. Since then, it has been screened in continuous form. It has also been shown at X-Screen: The Expanded Screen: Actions and Installations of the Sixties and Seventies at Museum Moderner Kunst, Vienna (2004); Expanded Cinema: Film as Spectacle, Event, Performance at Hartware Medien Kunstverein, Dortmund (2004); The Expanded Eye at Kunsthaus, Zurich (2006); and Projections: Beyond Cinematic Space at Hamburger Bahnhof, Berlin (2006-2007).

Anthony McCall has recently returned to his works with light installations from the seventies, reworking them with digital media. Specifically, in 2010 the artist made a new digital version of this 16 mm film, entitled: Line Describing a Cone 2.0, which was screened at the Tate Modern in London that same year. 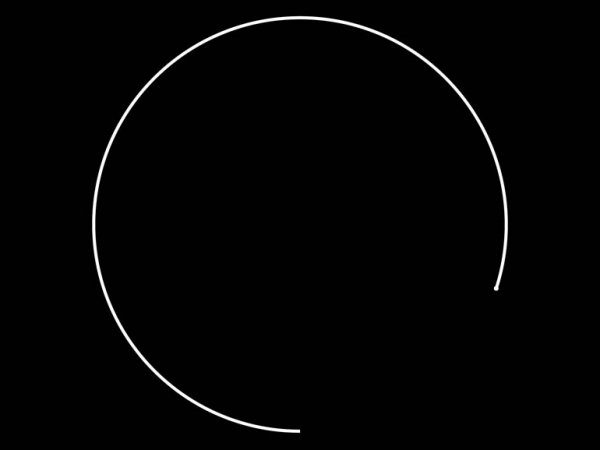 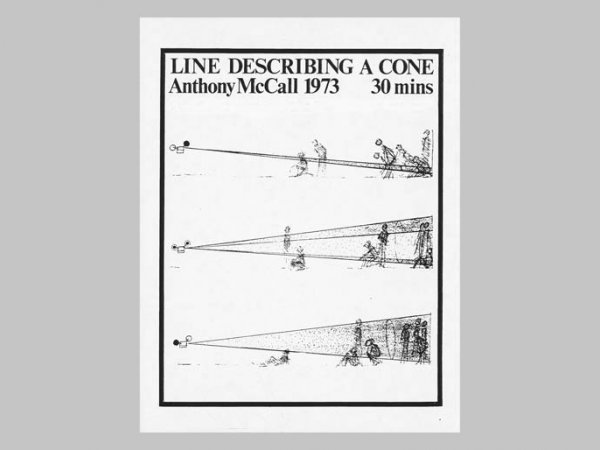 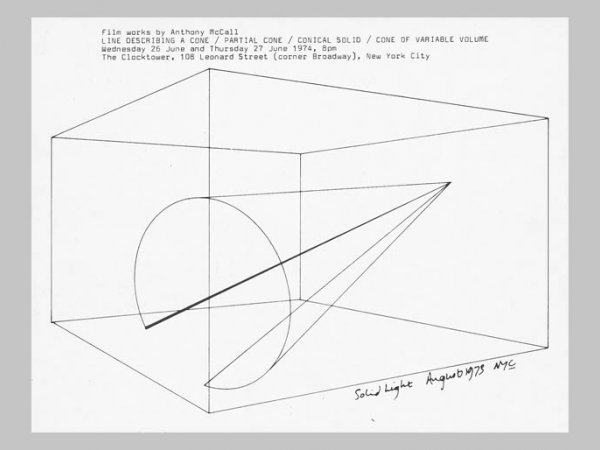 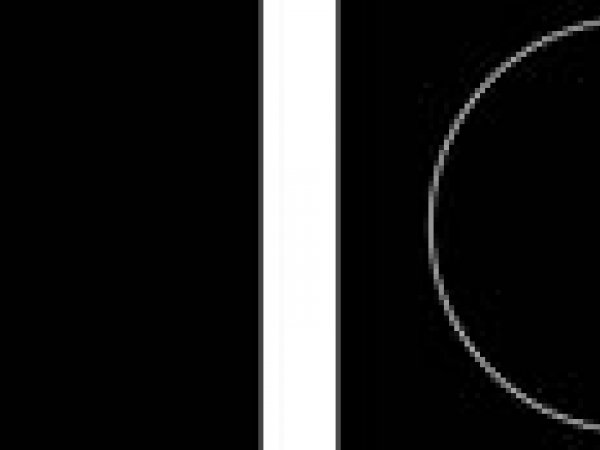