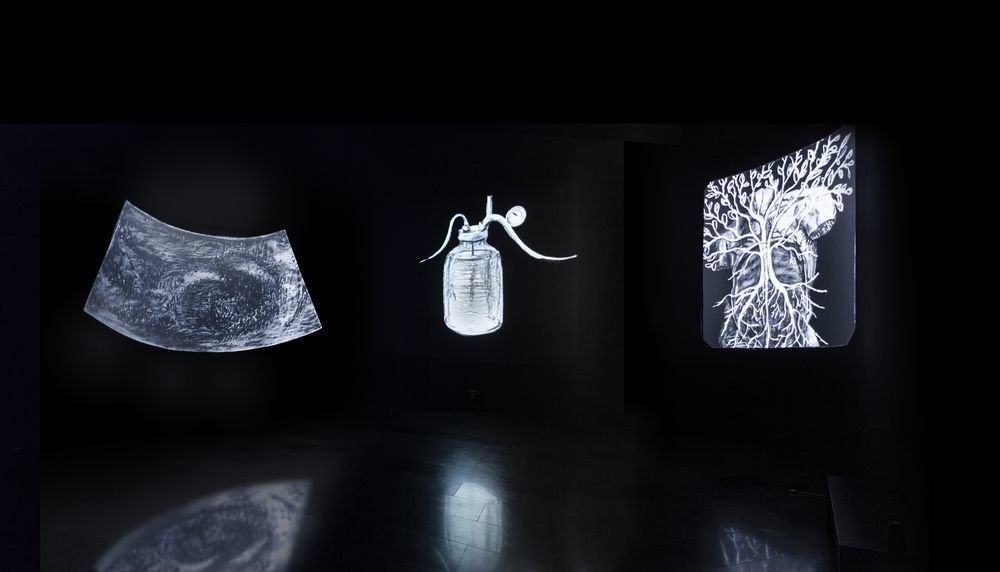 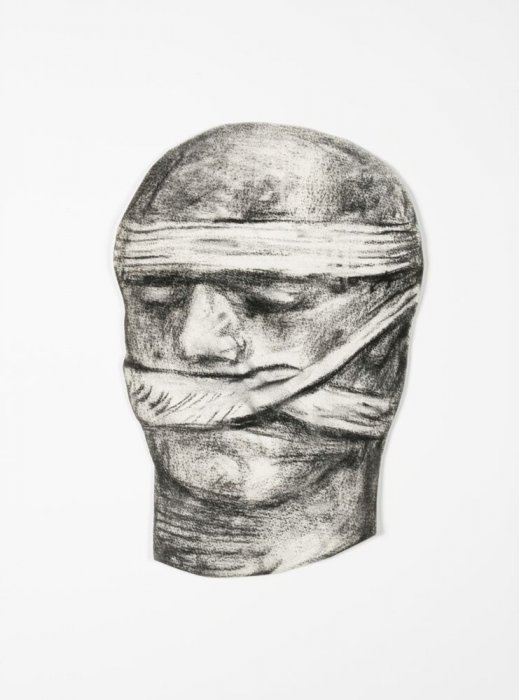 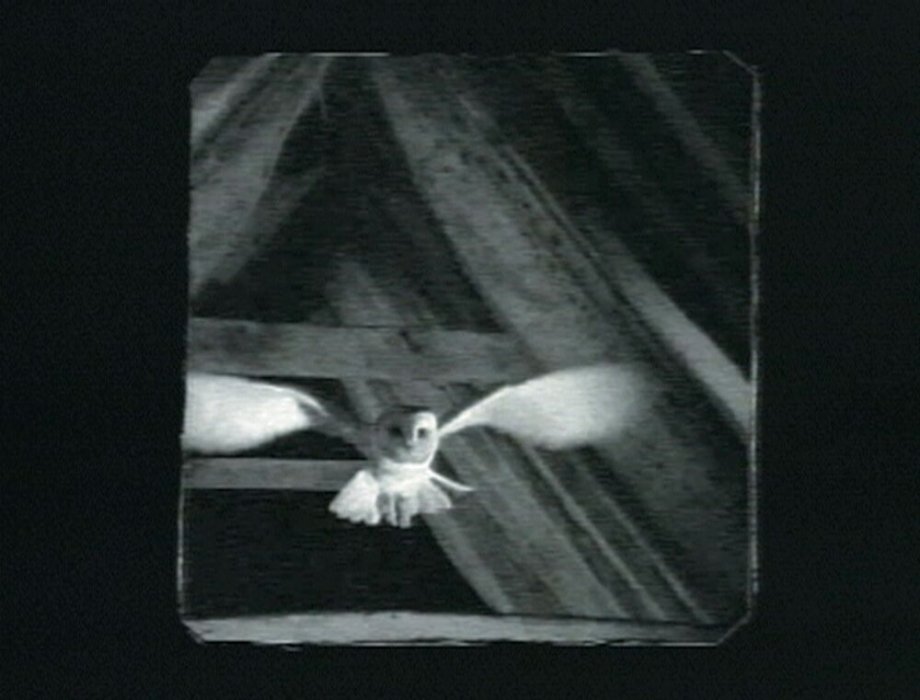 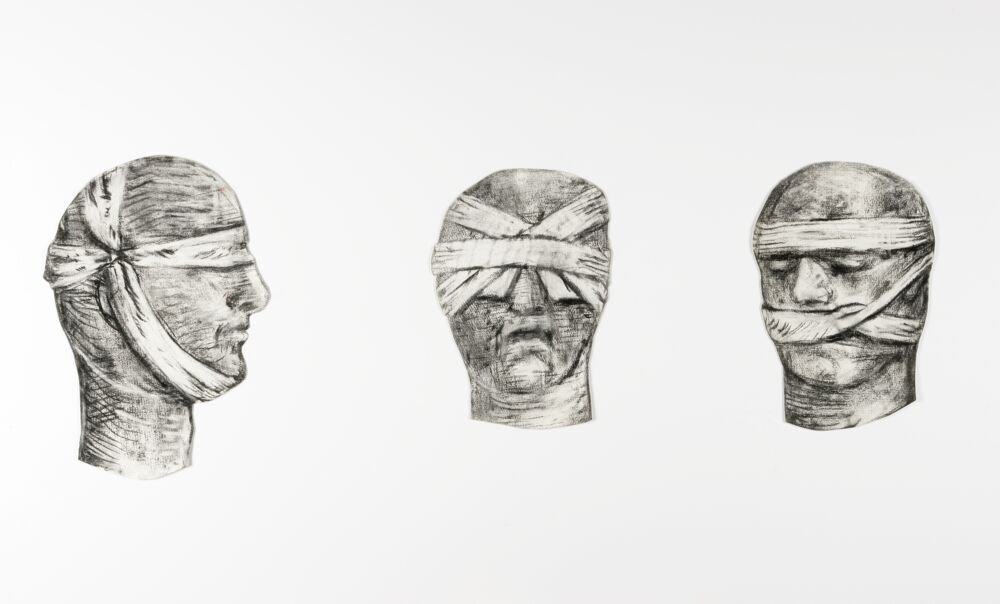 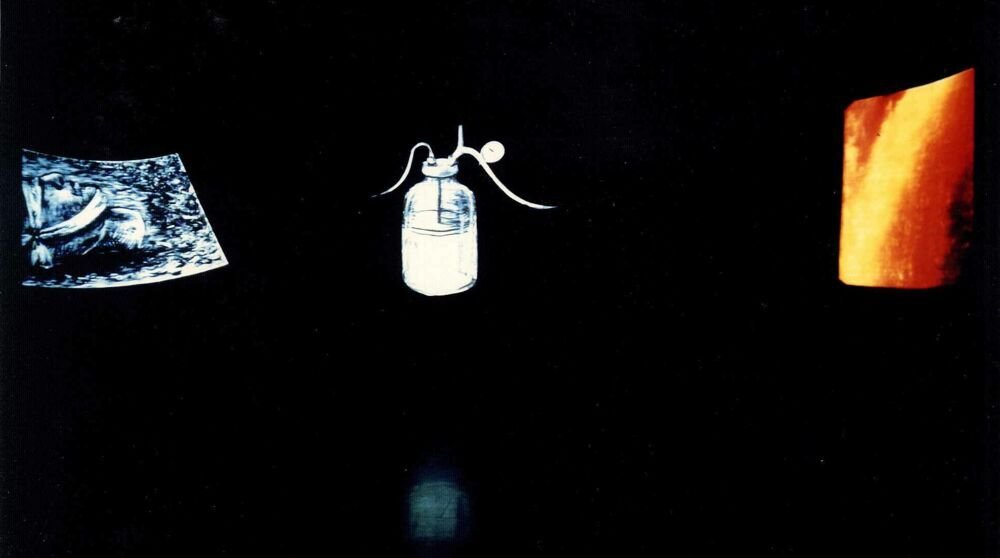 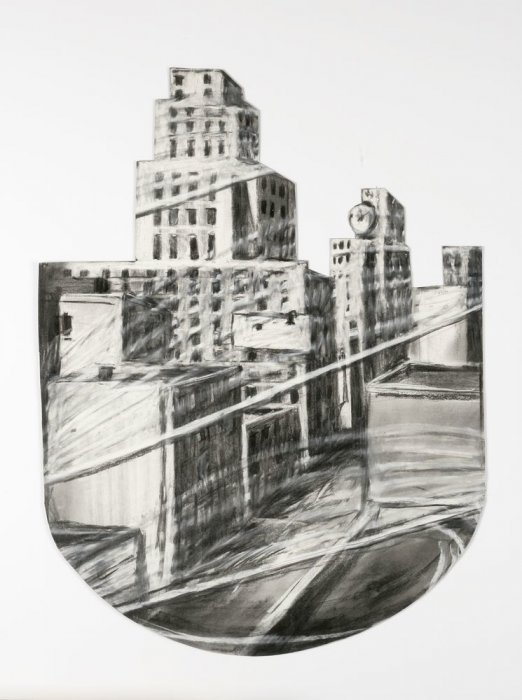 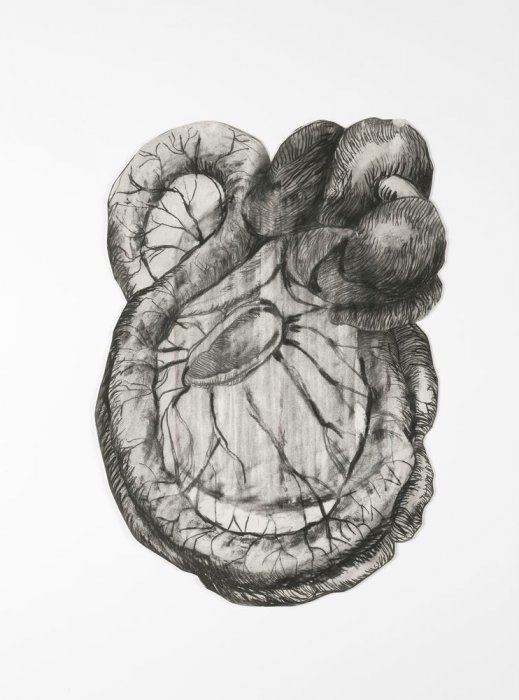 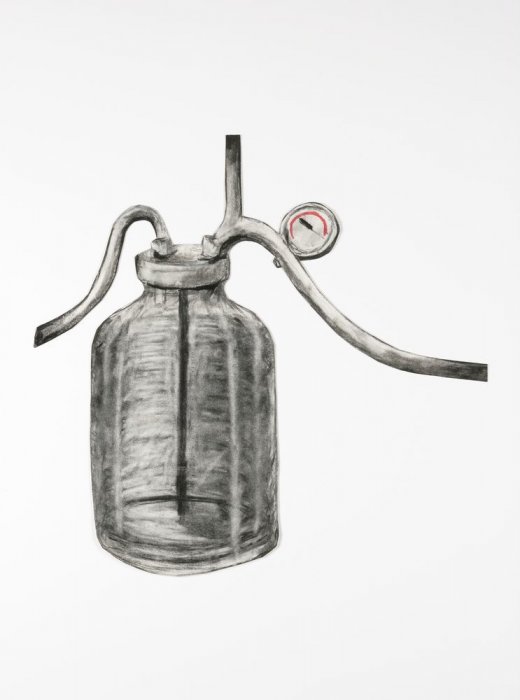 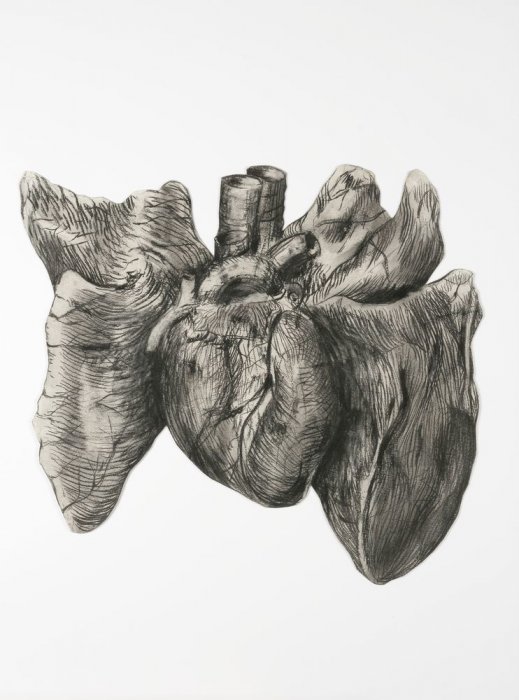 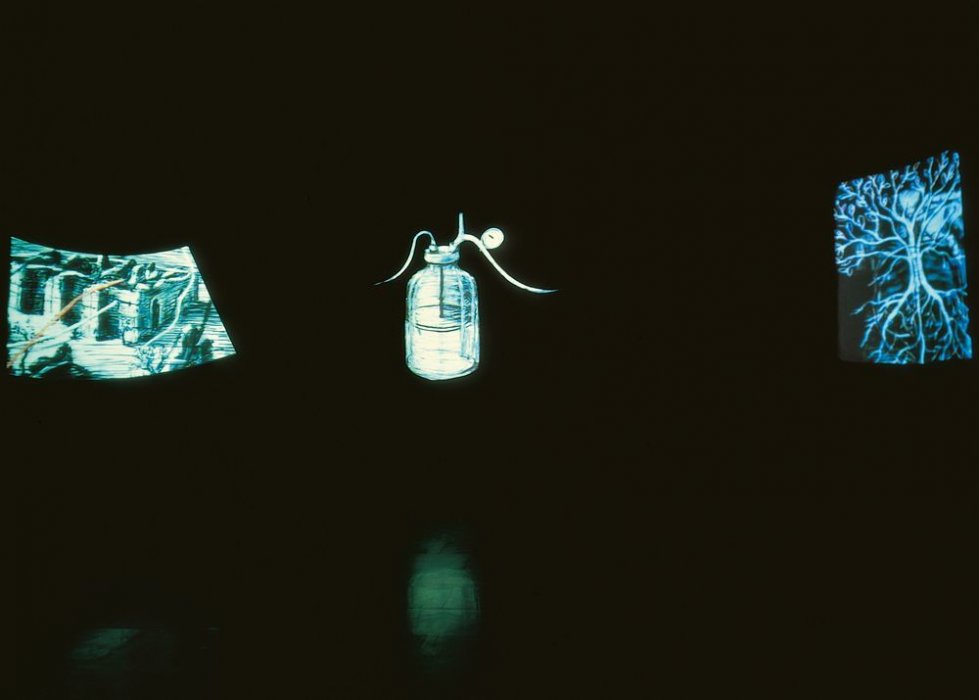 Made with an unusual technique, William Kentridge calls his animated films Drawings for Projection. Instead of making multiple drawings and projecting them sequentially, Kentridge begins his films with a single drawing and then alters, erases and modifies it, while photographing each of the changes. When the images are projected, the process of transformation becomes evident in all its dynamism. The style of drawing evokes early twentieth-century movements such as Dada and German Expressionism, while some illustrations are closer to the animation technique of the 1960s or even the tradition of Goya’s etchings, much admired by Kentridge. Ulisse: Echo Scan, Slide, Bottle is an animated film combining drawings with images of medical material and old illustrations.

In 1998 Kentridge produced an abbreviated version of Claudio Monteverdi’s opera Il ritorno d’Ulisse in patria, 1640, with the Handspring Puppet Company, a prestigious puppet company from Cape Town with which the artist regularly collaborates. It was an opera for singers and puppets, with an animated film by Kentridge. A few months after the opening, the artist drew on the material used on that occasion to create Ulisse: Echo Scan, Slide, Bottle, a multiple-screen projection in which Ulysses’ voyage becomes a journey through the body. In this case, the artist does not use the Monteverdi music, but Ludwig van Beethoven: the first movement of the String quartet n. 13 Sib Major, Op. 130. The result is a visual triptych which includes images from scanners, X-rays and magnetic resonances in a dialogue with anatomy engravings from the sixteenth and seventeenth centuries, photographs of modern cities and drawings of classic architecture. A critical voyage through so-called rationalism and the healing properties of modern medicine, and through violence in post-Apartheid South African cities, a key subject in the artist’s work.

Through the use of medical technology, Kentridge suggests that the images concealed in our bodies may allude to the fragility of the spirit and questions our confidence in the surface and appearances.

Ulisse : Echo scan, slide, bottle is projected on three cut out screens on which different images alternate: on the screen on the left, cityscapes, both real and drawn; in the centre, the constant image of a bottle with a piston that rises and falls as the projection proceeds; and, on the right-hand screen, drawings of the innards. 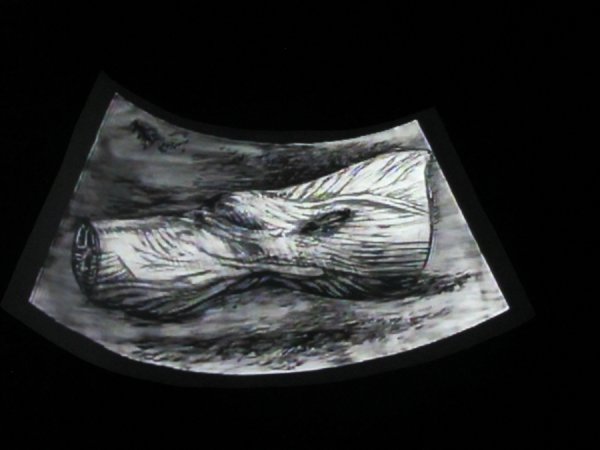 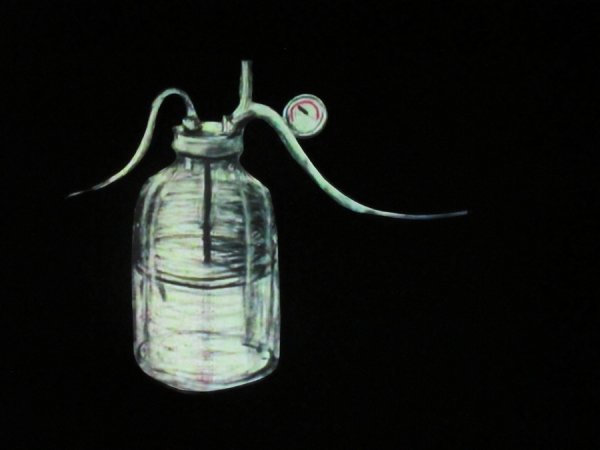 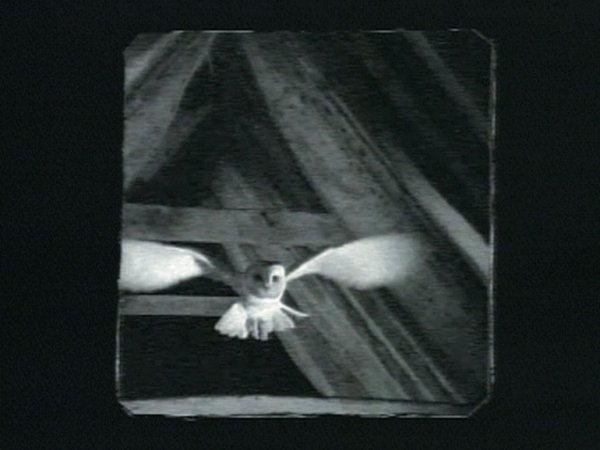 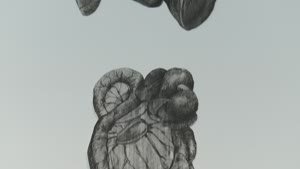