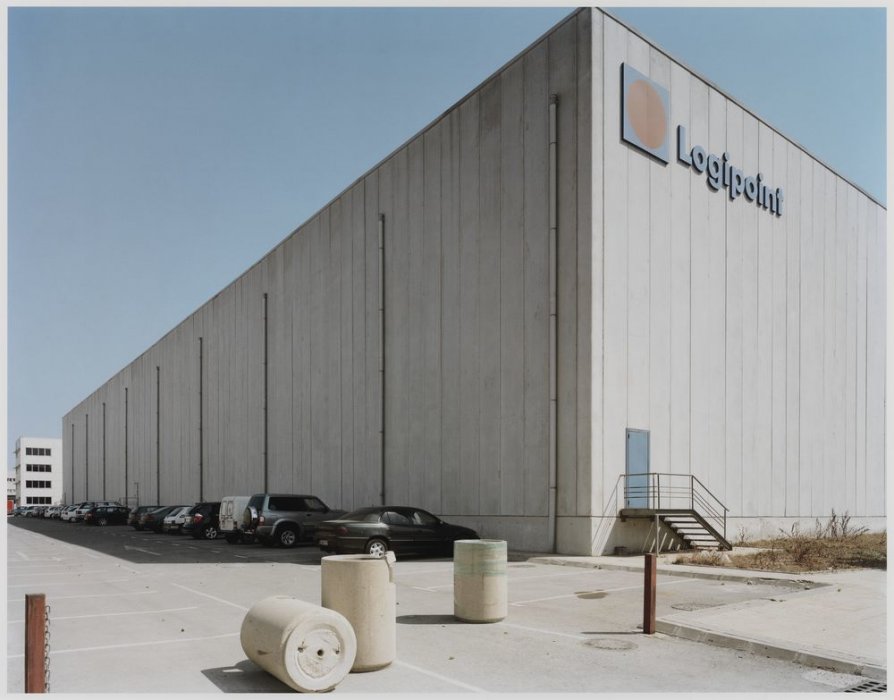 "The diversion of Llobregat River has enabled the expansion of the ZAL, allowing for additional 143 hectares" 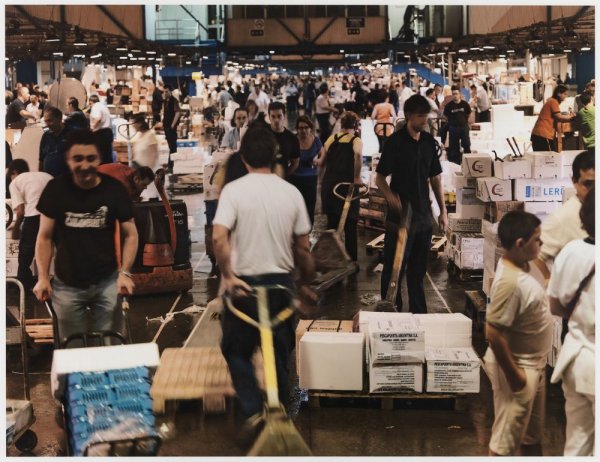 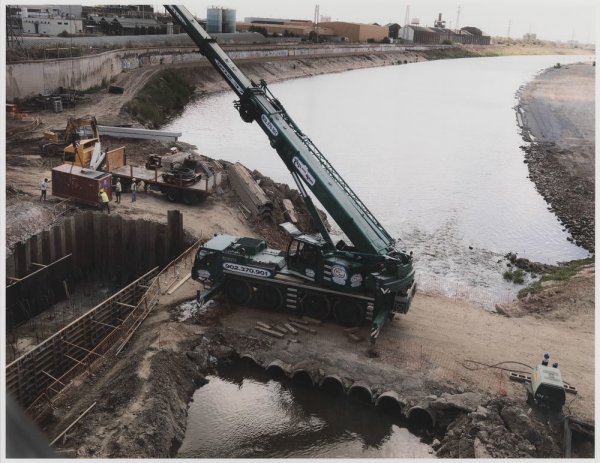 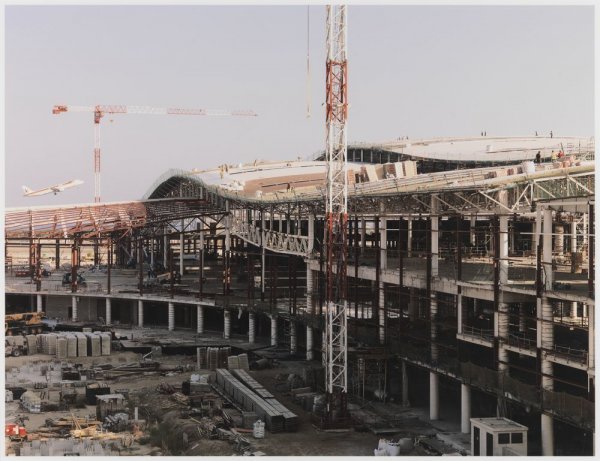 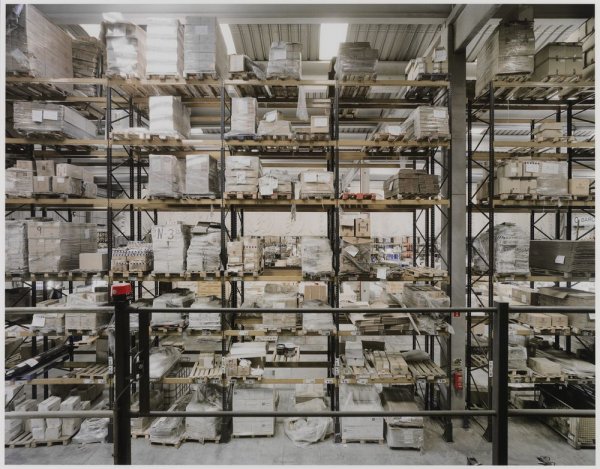 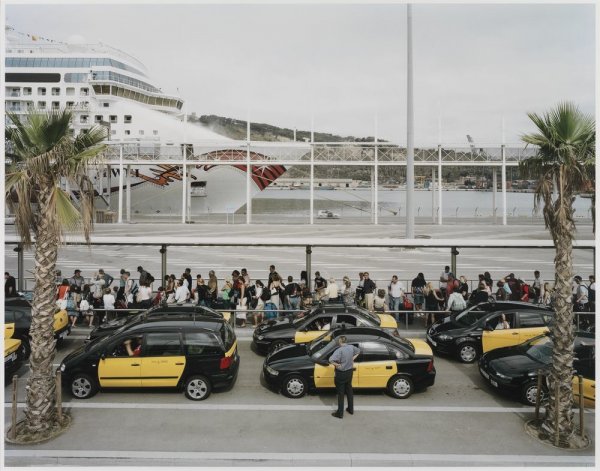 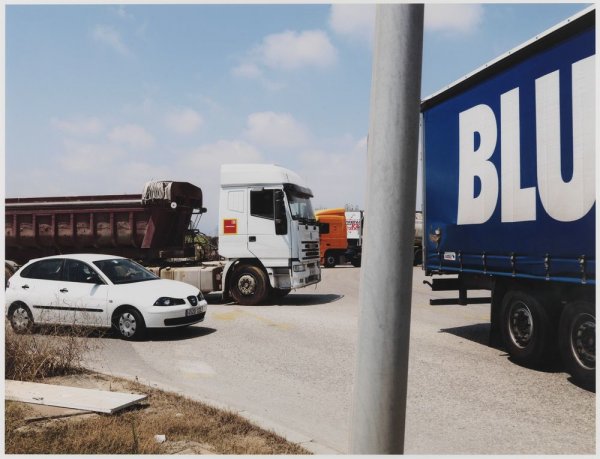 David Goldblatt
Roundabout, Zona Franca, Barcelona. Sèrie: "Connexions globals"
2007
See all works by this artist →
My work is my body, my body is my work.
Helena Almeida