Esther Ferrer (San Sebastián, 1937) joined the Zaj group (founded in 1964 by Madridian musician Ramón Barce, Canarian artist Juan Hidalgo, and Italian Walter Marchetti) in 1967. Zaj is linked to the attitudes of other international experimental groups of the late 1970s avantgarde, which integrated Neo-Dadaist tendencies. One of the most important movements along these lines was Fluxus. In fact, Fluxus invited the Zaj group to participate in the autumn of 1966. Some of the Fluxus members (Allison Knowles and Dick Higgins) traveled to Spain to collaborate on some of the Zaj actions.

However, though there were many parallels between the performances and the ideals of both groups, the Fluxus actions, particularly in the group’s North American branch, always demonstrated a more festive, exuberant and spectacular tone, while the Zaj group had a more contained style. Despite international recognition and the group’s American performances in the 1972, Zaj was not officially recognized in Spain until 1996, when the Museo Nacional Centro de Arte Reina Sofía in Madrid organized and held an exhibition centered on the group’s activities. Since Zaj’s creation until 1973, when all of the members established themselves outside of Spain, the group carried out an intense amount of activities including concerts, actions and performances as well as publications, installations and post cards.

Esther Ferrer carried out her first performance in 1967, and since then that ephemeral practice has become the leitmotif of her work. The spectator’s role and the concept of her performances are similar to Bertol Brecht’s theater in which the absence of fiction on stage and the isolation that the spectator feels provoke consciousness and critical reflection. For Ferrer the performer is not an actor, but an element that executes an action, and what happens in a performance is real. It is evidence of materiality and moves away from any illusionist game. At the same time the artist tries to transmit a consciousness of the passing of time: Time, Space (which includes mental space) and Presence (hers and everyone’s) are elements that manipulate her actions in which she usually incorporates everyday objects: hammers, watches, tables, chairs, frames, threads, ropes, shoes, etc.

Íntimo y Personal [Intimate and Personal] is a proposal for an action that Esther Ferrer originally presented in a text dated 1971. In 1975 the artist carried out this performance while she was being photographed; the contact prints of these photographs belong nowadays to the MACBA Collection. Later on, on October 28th, 1998, the artist was invited to carry out that same action at the MACBA in the context of the exhibit Out of Actions. The action, then, was recorded on video.

This action can be carried out by anyone. The following text gives Esther Ferrer’s instructions for executing the performance Íntimo y Personal [Intimate and Personal].

This can be done by a single person or by many at once regardless of sex, age or condition. It can also be done by some to others. For example, in pairs lined up, the first is measured by the second who is at the same time being measured by the third, etc., etc. It can be done in the nude or fully clothed, standing or lying down, in any position or situation, before a large audience or in complete isolation. If carried out in front of a large group of people, a mirror can be placed so that the performer is reflected. The result varies, but not by much. Each person will have a meter stick at their disposal with which to measure the other slowly, choosing freely any part of the body. Each time a measure is taken, it will be marked with a dot, musical note or number. At the same time or immediately after, that number or musical not can be either spoken aloud or played on any musical instrument if desired. If it is easier, it can be written on a chalkboard. As the parts chosen for measurement are completely up to the participants, it is not required that men’s genitals (either erect or not) be measured.

When each participant thinks that he or she has measured enough (a conclusion based solely on personal, subjective and, of course, anarchic criteria), they can do as they wish. For example, if the participants have written the numbers down on a chalkboard, they can add them up being careful to not make a mistake, but unafraid to do so. They can also 1) write the numbers down on the floor and step on them (which will, in turn, facilitate their mingling with other participants); 2) repeat the number as many times as they wish, setting it to the rhythm or tune of the song or symphony of their choice; 3) do whatever they wish, either alone or with other interested participants; 4) leave quietly; 5) burn the numbers, ticks or notes stuck to their body in an ashtray, etc., etc.

The words INTIMATE and PERSONAL are merely informative and can be stuck to or written on the body. The photograph is optional. If the result is fully satisfying, then start over again as many times as you wish.

Other works by Esther Ferrer 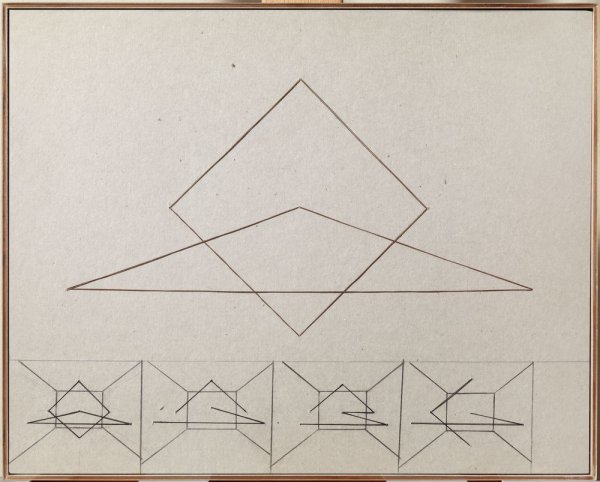 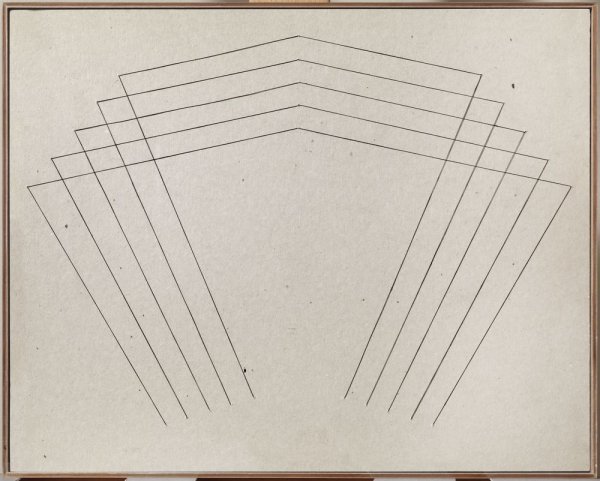 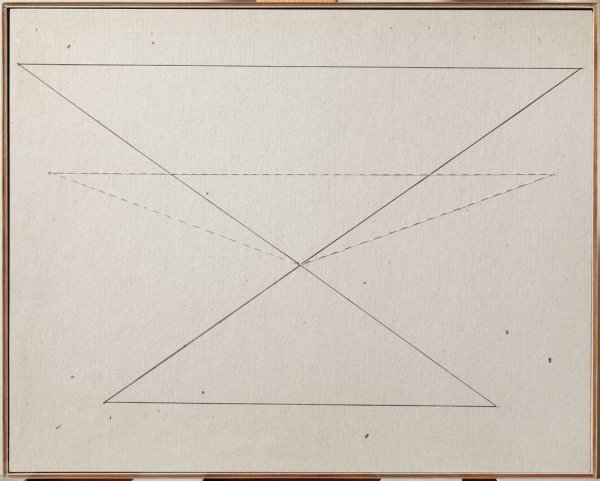 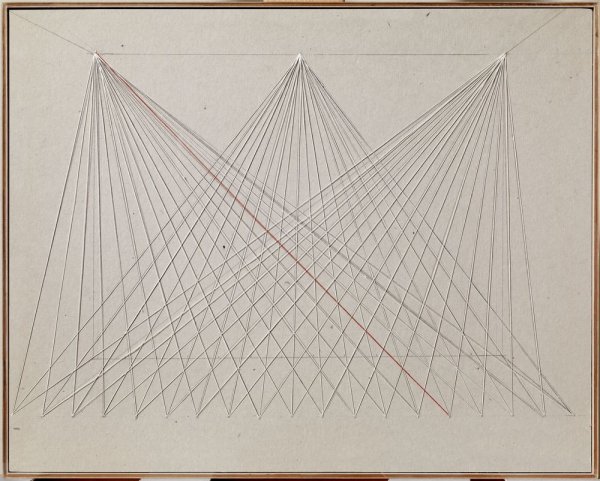 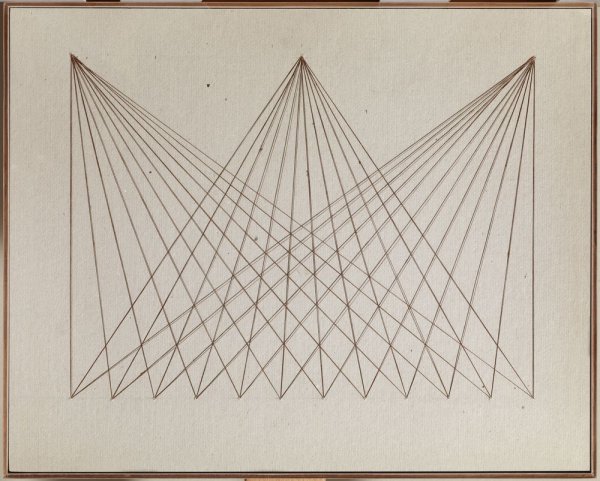 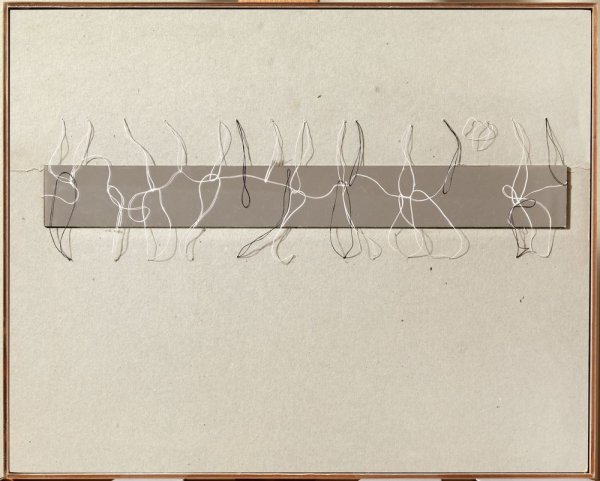