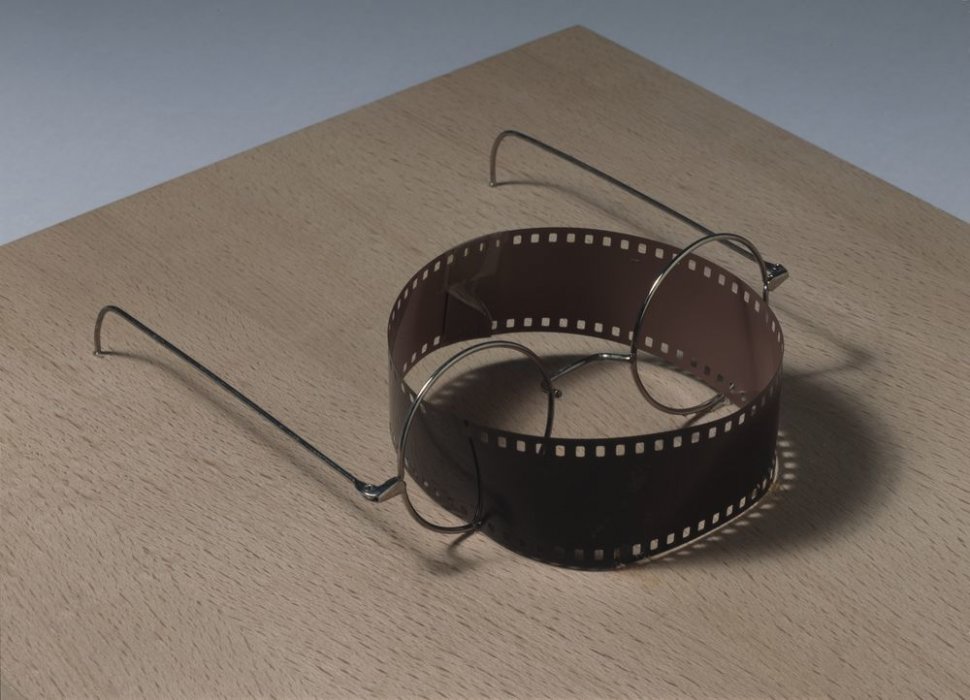 [Esbossos de poemes objecte o instal·lacions i poemes visuals]
[198-]
By presenting a story of a victim of violence in Colombia, I am calling on the memory of pain which all human beings have, here or anywhere else in the world.
Doris Salcedo