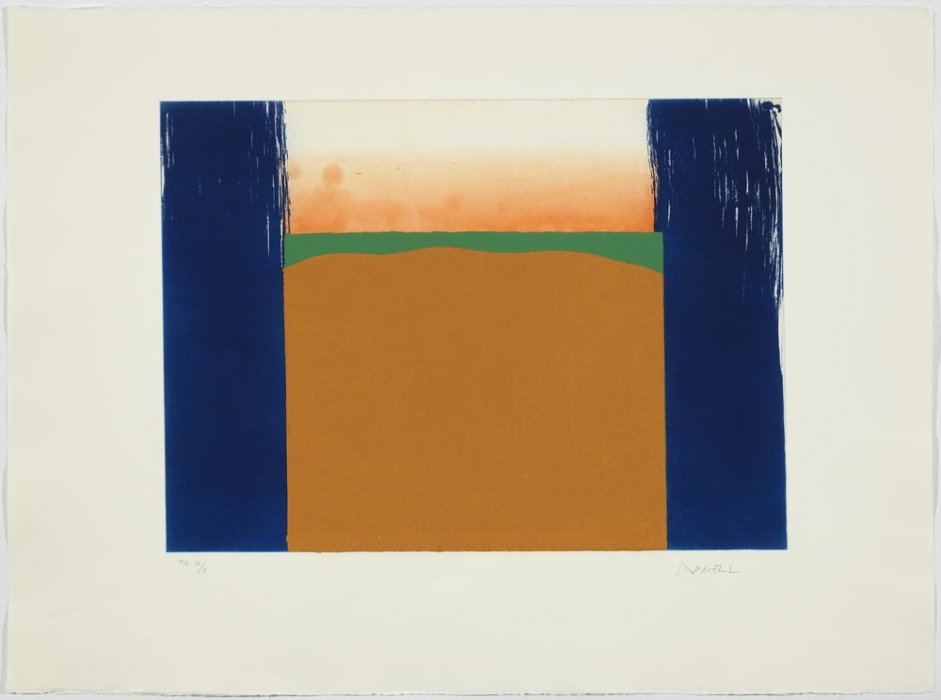 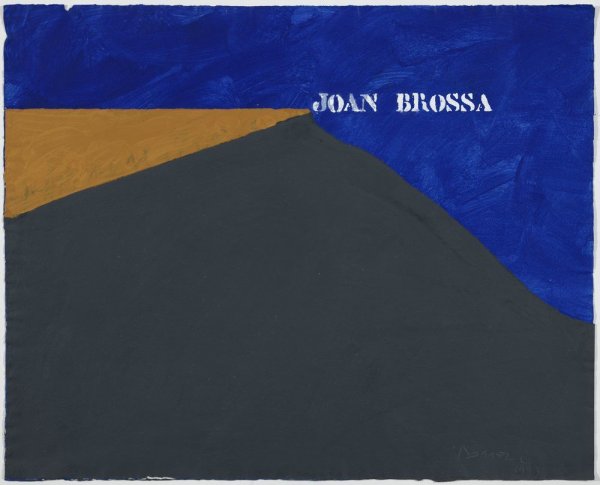 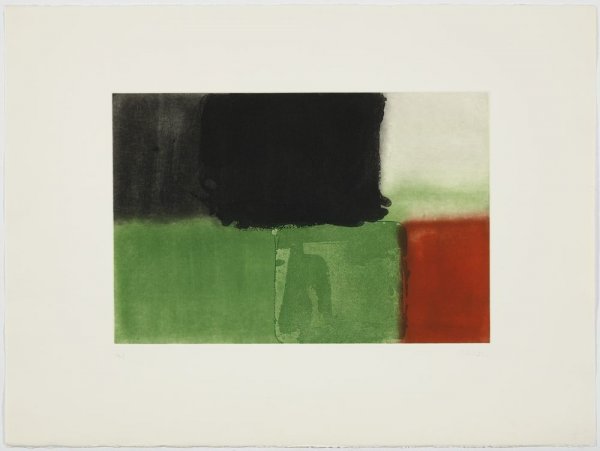 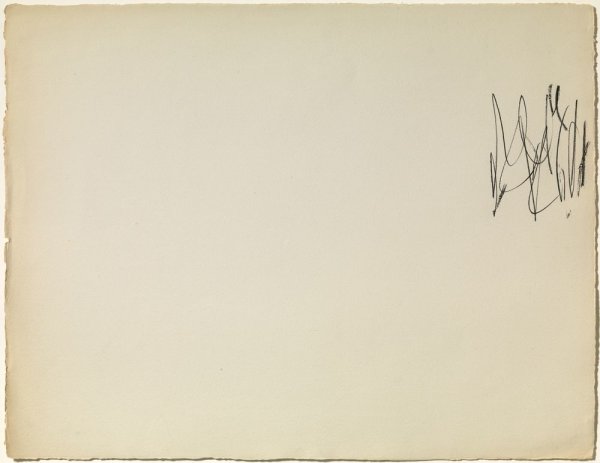 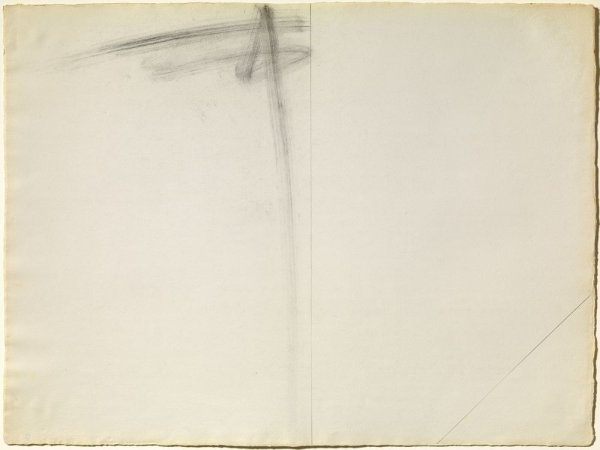 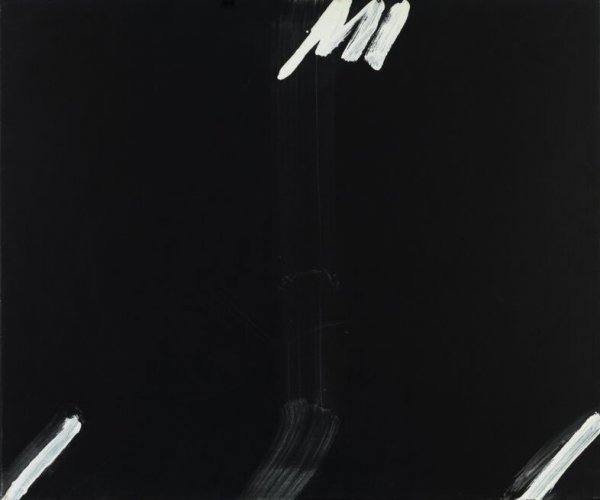 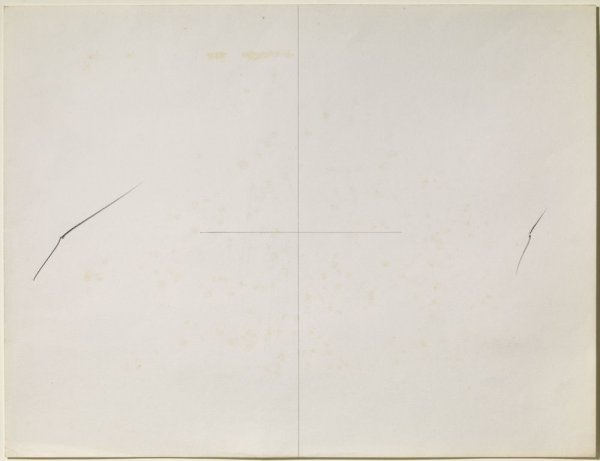 Alfons Borrell
20/01/1977
1977
See all works by this artist →
To reconstruct the disorder of a possible city. To use the model, not as an element in a project, but as the representation of something that already exists.
Jordi Colomer