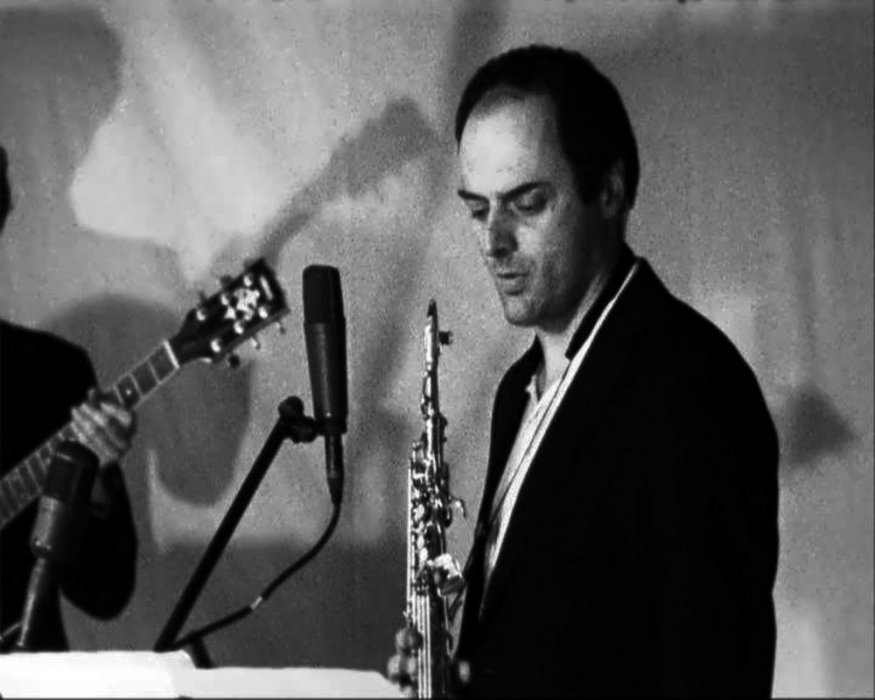 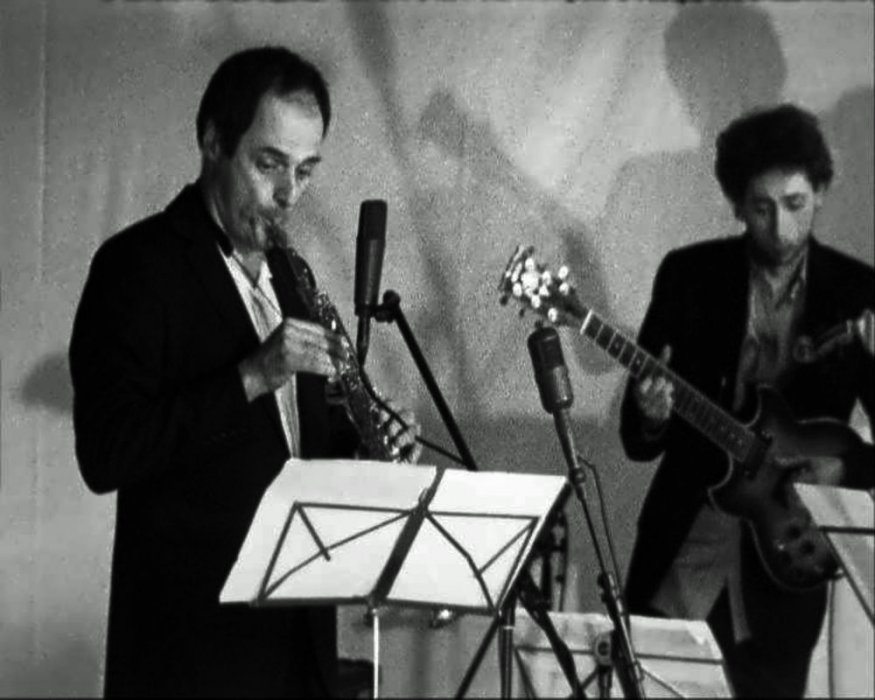 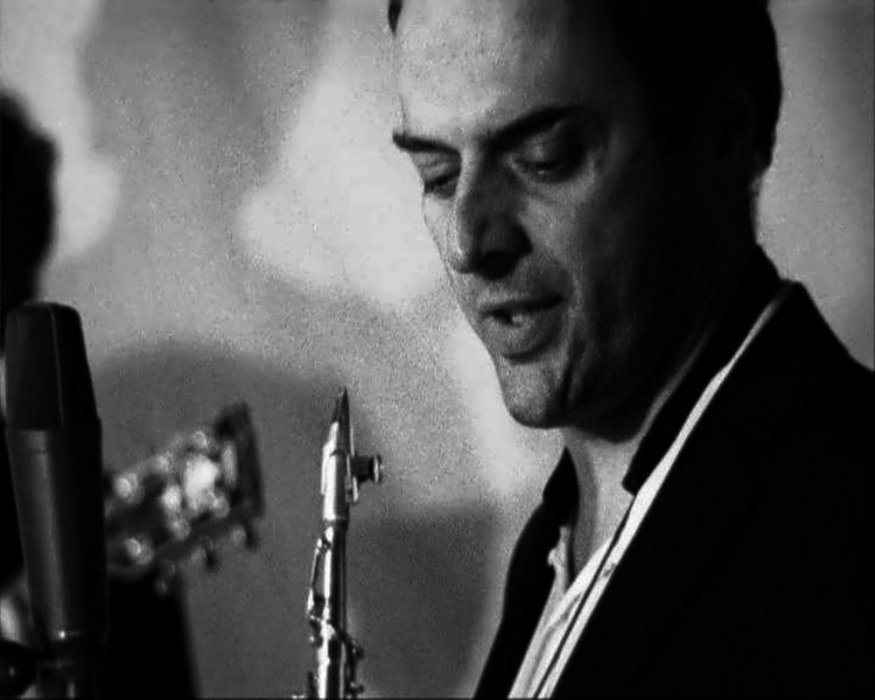 Manon de Boer’s film Attica is based on the musical composition of the same title by the American musician Frederic Rzewski. This musical score, as well as the musical composition Coming Together, with which the film starts, were inspired by a mutiny in a New York prison. In September 1971 inmates of the state prison at Attica, New York, revolted and took control of a part of the institution, demanding primarily ‘to be treated as human beings’. Aker several days of fruitless negotiations, Governor Nelson Rockefeller ordered state police to retake the prison by force, on the grounds that the lives of the guards whom the prisoners had taken as hostages were in danger. In the ensuing violence forty-three people were killed, including several of the hostages, and many more wounded.

One of the dead was Sam Melville, a prisoner who had played a significant role in organising the rebellion. Rzewski had read a letter Melville had written during the spring of 1971 describing his experience of the passage of time in prison and published after the mutiny.1 Rzewski later said: ‘I was impressed both by the poetic quality of the text and by its cryptic irony. I read it over and over again. It seemed that I was trying both to capture a sense of the physical presence of the writer, and at the same time to unlock a hidden meaning from the simple but ambiguous language.’ It was this act of reading and re-reading that finally led Rzewski to the idea of a musical treatment, which, quoting Melville’s confident letter, he titled Coming Together.

The musical score Attica was originally intended to follow Coming Together after a short silence, so that the two pieces together would contrast each other and provide opposite tones of the same subject.2 The music score of Attica was based on the answer of a survivor of the mutiny, Richard X. Clark, who was freed on parole some weeks after the massacre. As the car taking him to Buffalo passed the Attica town line, the reporter sitting next to him asked him how it felt to leave Attica behind him. His answer, ‘Attica is in front of me,’ became the text for the second music score in de Boer’s film.

In a slow circular movement, the camera films the musicians playing these haunting, insistent themes, alluding to the unrelenting routine of prison life and the impossibility of escape. The film aims to give a visual and audio echo to the political subject of Rzweski’s composition while disquietingly condensing the real-time experience of the spectator, the fictional time-frame of the film and the historic time of the mutiny. De Boer uses the technique of re-enactment, which has played a central role in contemporary art for many years. Re-enactment proposes the paradigm that history can no longer be grasped through left-over artefacts, documents and notations, but rather it has to be translated through moments of re-enactment or re-interpretation in order to grasp it. While revisiting real events, it proposes an active re-appropriation of the past, more so than documentation or archival work.

In Attica Manon de Boer refers to this interface of historical quote and interpretation not only in its content, but also formally and conceptually. Through the use of Frederic Rzewski’s music, improvised in character, she proposes an open relationship with real events. The two camera movements, consisting of two 360-degree-pans mirroring each other, refer to the escalation of the prisoners' rebellion, endlessly extended in time and place. Infernal memories are re-enacted in a circular, subjective manner, neither linear nor chronologically. She makes the act of interpretation of history evident and tangible by proposing it as additional version with its own subjective language. 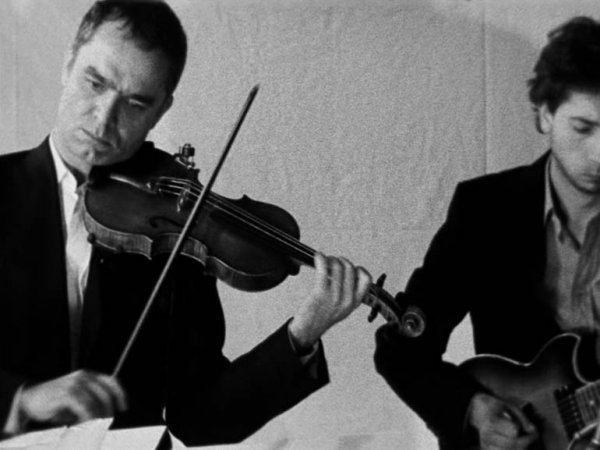 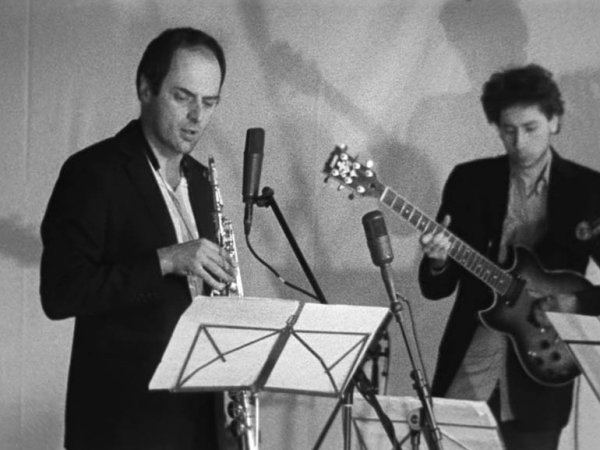