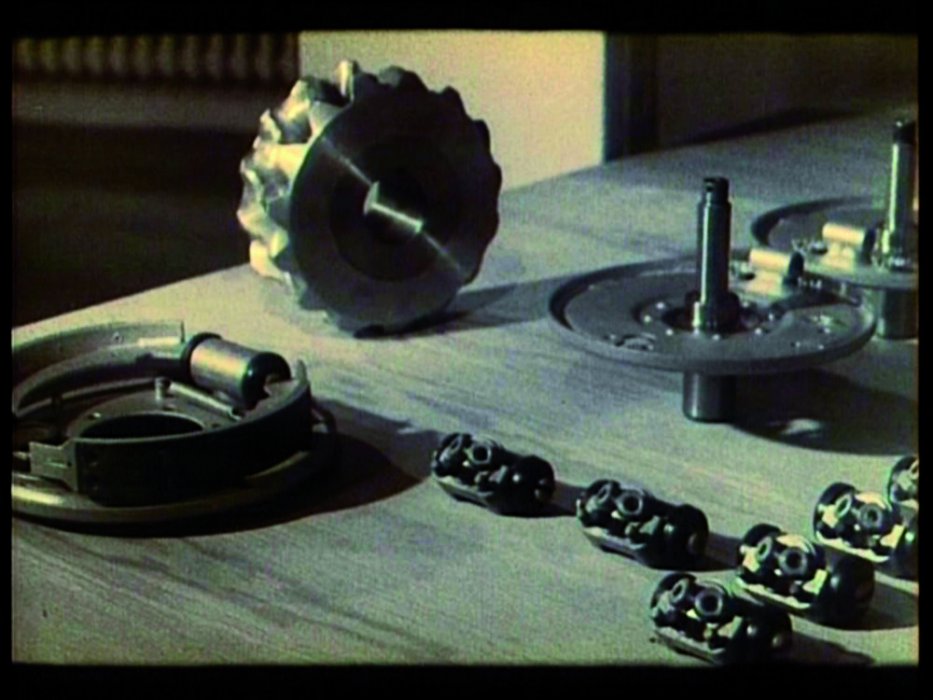 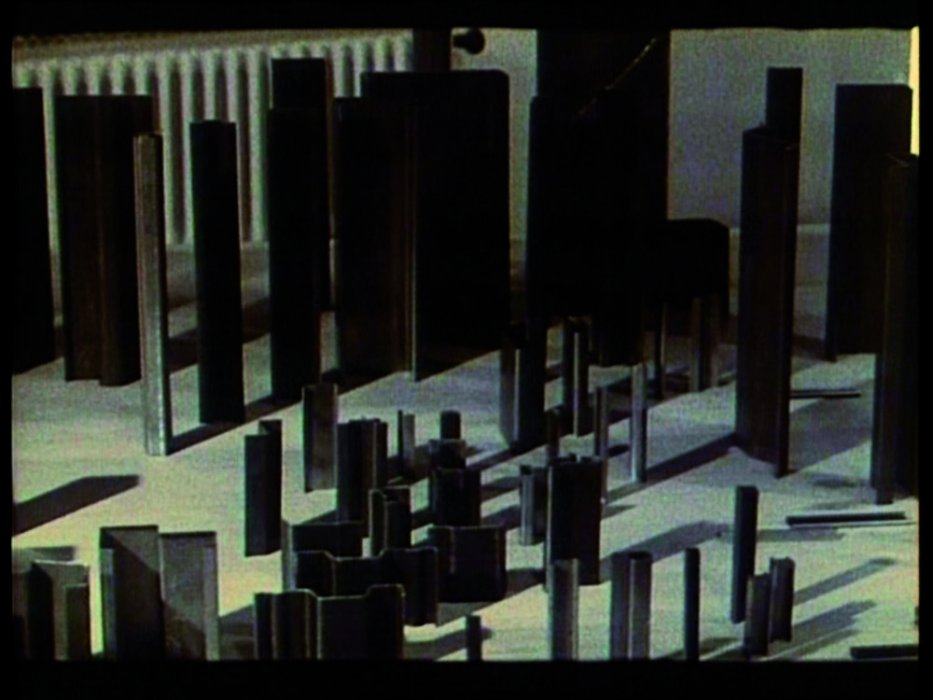 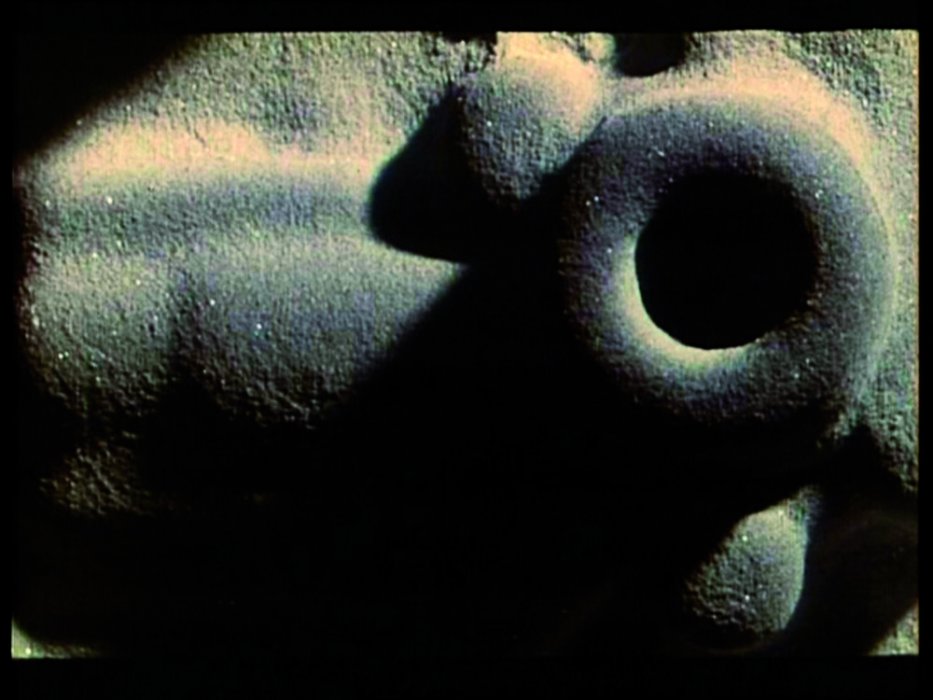 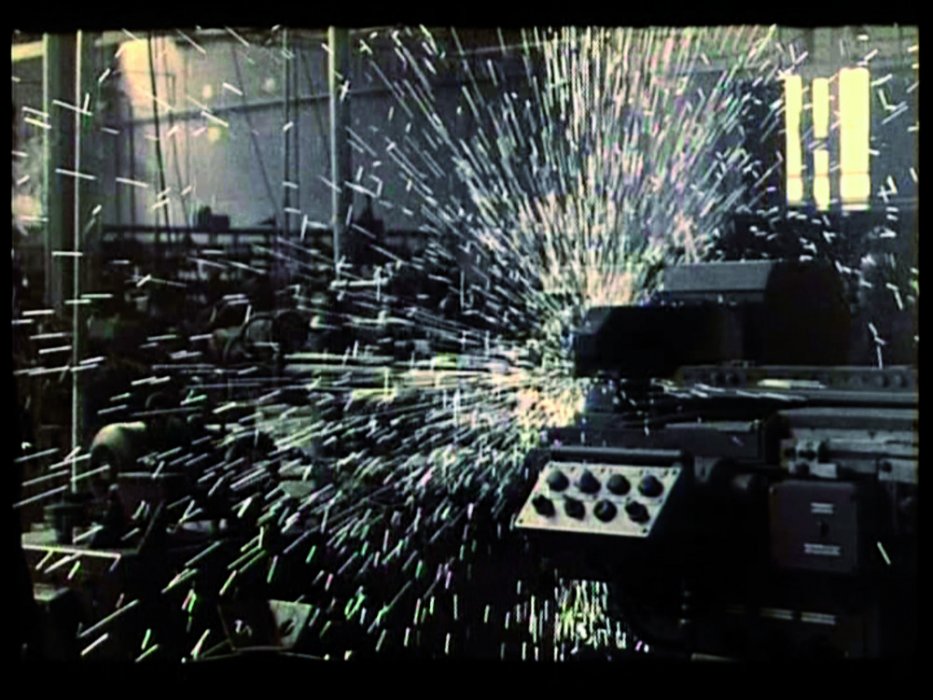 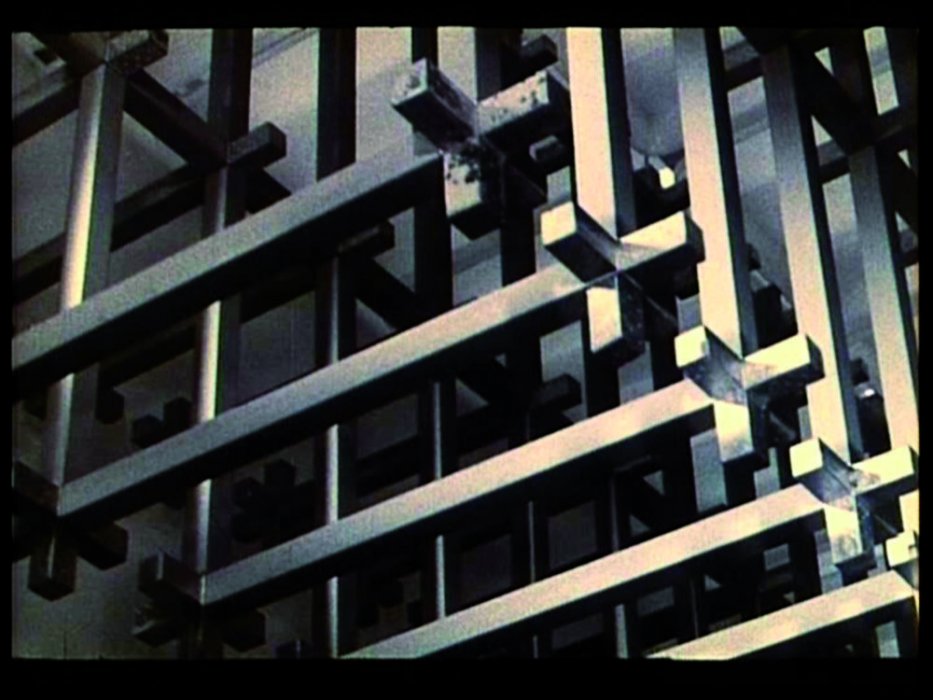 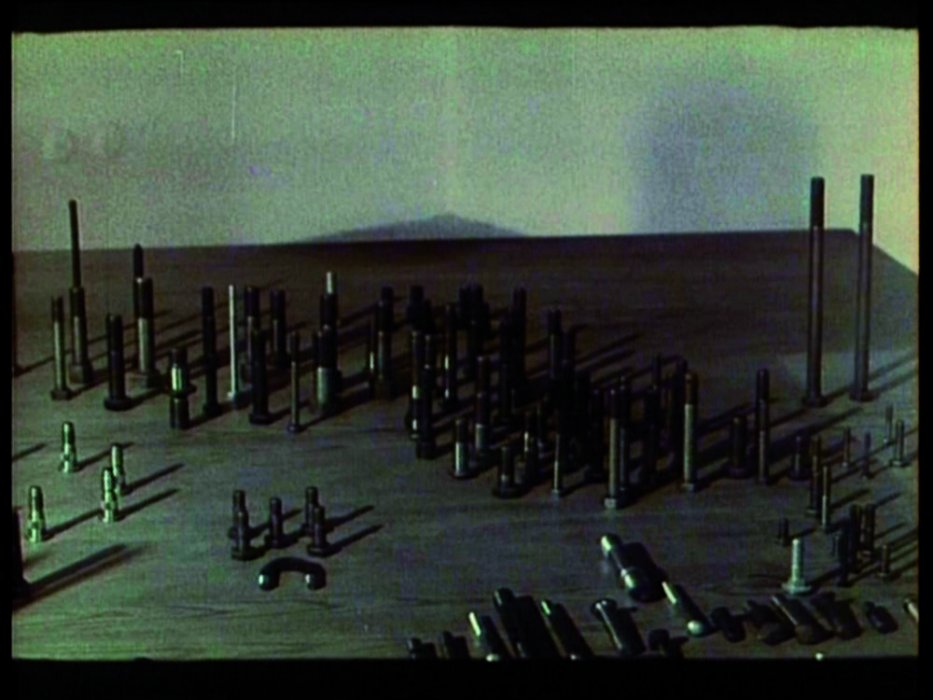 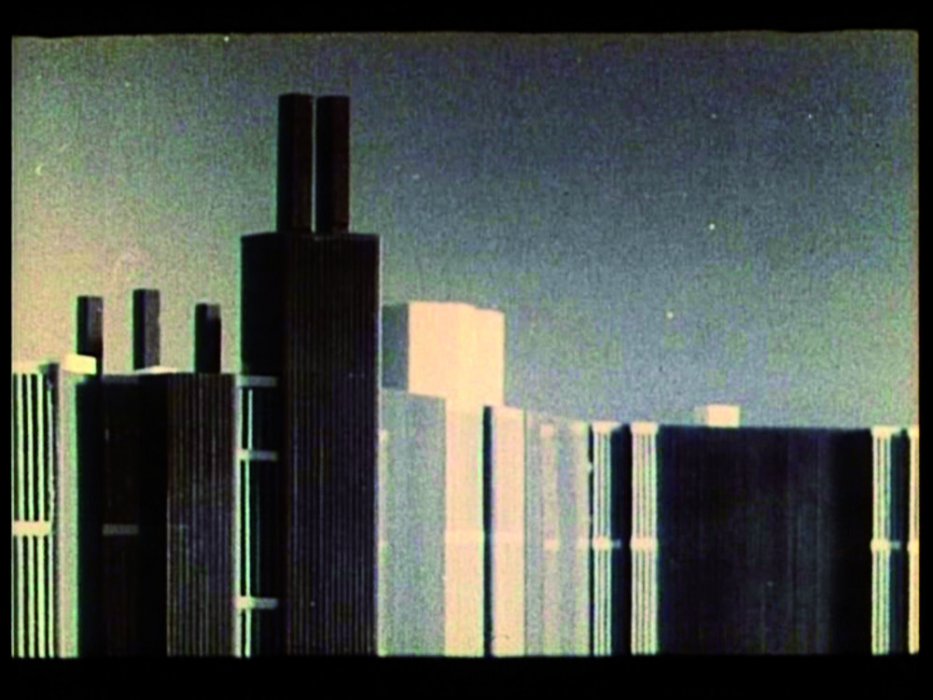 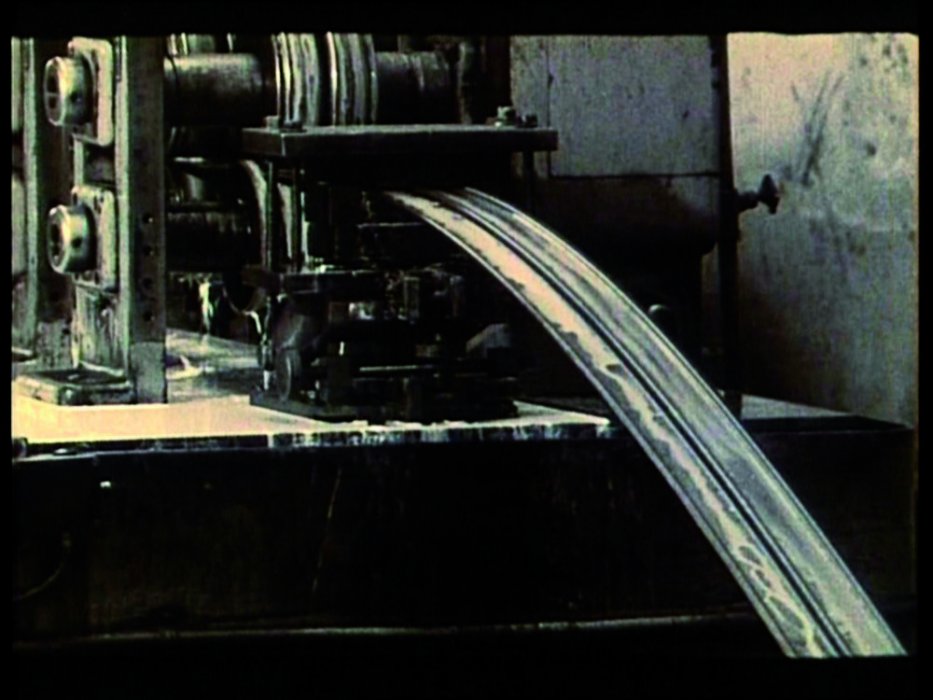 In 1963, the businessman Juan Huarte Beaumont, art patron, collector and founder of X Films, a film production company based in Madrid, invited the Basque artists Néstor Basterretxea and Jorge Oteiza to make a promotional short about his companies. Certain conditions were attached to the commission: the artists were each to present finished scripts without any contact with each other about them. Huarte chose Néstor Basterretxea's script, and Basterretxea directed the film, which was given the title Operación H in postproduction.

X Films, which produced other avant-garde experimental films such as the cinematic debuts of José Antonio Sistiaga and Rafael Ruiz Balerdi, had close relations at that time with Jorge Oteiza, who came up with a number of ideas for films, though his main contribution to the medium took the form of theory and inspiration. Other contributors to the production of Operación H besides Oteiza included the musician Luis de Pablo and the French director Marcel Hanoun. Oteiza features in the credits as sculptor and editor. A few years before, in 1957, Oteiza had won the International Sculpture Prize at the IV Sao Paulo Biennial, where he had presented a series of sculptures under the title of Operación H in homage to Juan Huarte, who had financed the whole project.

Operación H was produced according to film industry rules and had never been claimed as a work of art until now, thanks to the efforts of Peio Aguirre and Leire Vergara (D.A.E. Donostiako Arte Ekinbideak) in Manifesta 5, (Donostia-San Sebastián, 2004) under the title Film Ideal Siempre (Always Ideal Film) . The film was used as an internal promotion document by the Huarte Group, as well as being sent to short film competitions. The nature of the commission is completely at odds with the aesthetic results obtained, as Operación H is a work created in enormous creative and expressive liberty. The film, which can be classified under structural cinema, explores the material nature of the cinema, using it as a sculptural tool and a metaphor for the industrial forms of production and distribution. Operación H questioned existing ideas about the traditional exhibitions and manifestations of the day. Subject to the passing of history and due to the organic situation of the moment, the film gives a glimpse of a creative moment in the Basque Country in the 1960s. It is a production determined by a social situation that fostered ways of going about things that were independent of official policies, and by the collective energy generated by many collective initiatives. 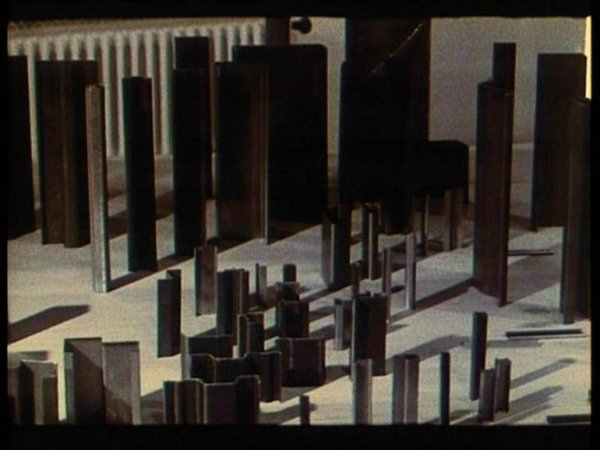 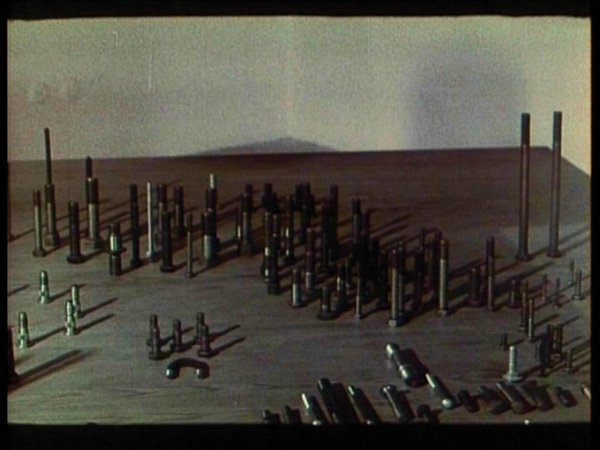 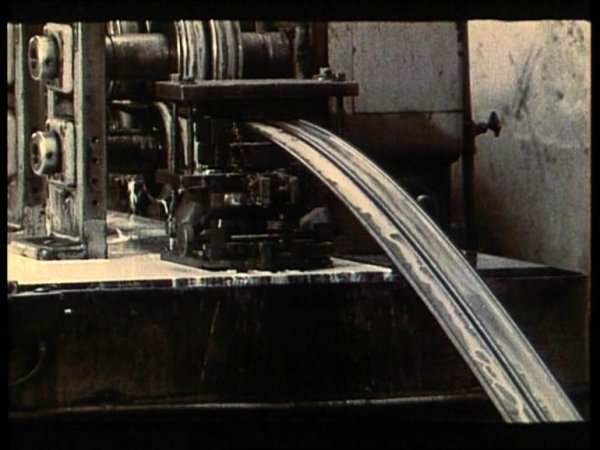 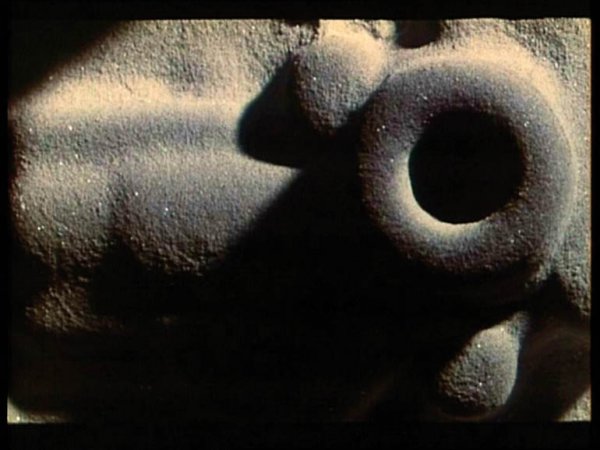 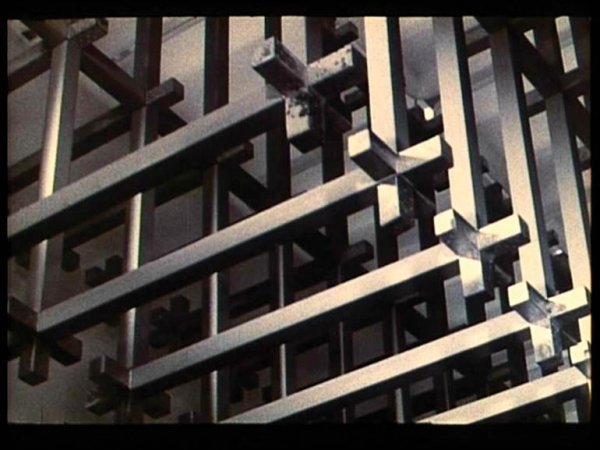 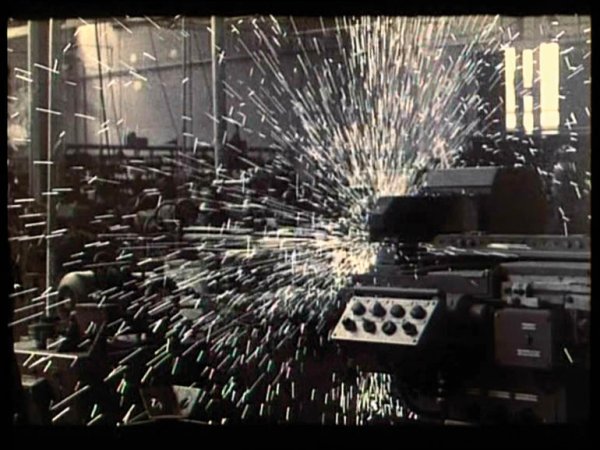 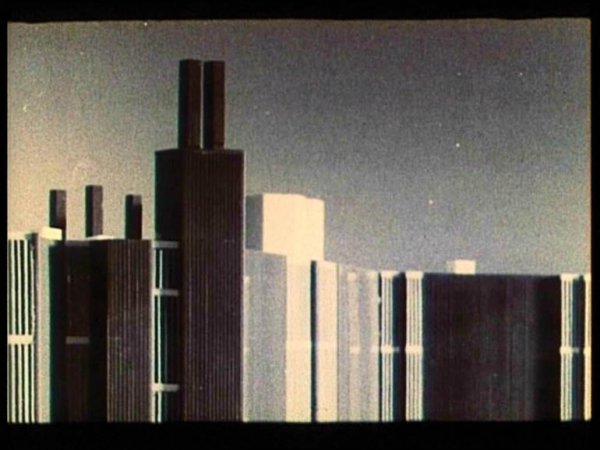 Néstor Basterretxe "Operación H", 1963
By presenting a story of a victim of violence in Colombia, I am calling on the memory of pain which all human beings have, here or anywhere else in the world.
Doris Salcedo