Carol Rama (Olga Carolina Rama, Turin, 17 April 1918 – Turin, 25 September 2015) is an artist who, despite her long career, is difficult to classify. Self-taught, her work is marked by problematic biographical circumstances. The artist herself wrote in 1996: ‘I paint by instinct and I paint with passion / And with anger, violence and sorrow / And with a certain fetishism / And with joy and melancholy together / And with rage especially.’ With a very personal language and a type of painting entrenched in corporeality, her pictorial work combines sensuality and fetish, pleasure and pain, anguish and rage. From the earliest works of the late thirties, when she signed with her full name, her watercolours and paintings expressed internal conflicts, with explicit images exploring areas of the forbidden and the damned and feelings of loss and guilt.

Her early works, exhibited at the Faber Gallery, in Turin in 1945, were censored and withdrawn by the Italian government who considered them ‘obscene’. The figures in her watercolours were far removed from the visual and moral codes of the fascism of Mussolini, who exalted the family as the engine of national progress. Faced with these codes, Rama invented a political body that desires and acts out, that fuses eroticism and aggression, and which resists the normative ideals of gender. In the fifties she was associated with the Concrete Art Movement and thus moved toward abstraction, where she began to combine geometry and esotericism. In the sixties, her work came close to Informalism, foregrounding the materials: the ‘bricolages’ began to appear in her work, a series in which organic maps incorporated taxidermist eyes and nails, cannulae and syringes, together with mathematical signs, electrical components and pneumatic tires. Later still, she returned to the free use of form, fusing abstraction and figuration. In the late sixties and throughout the seventies, Rama became acquainted with the filmmakers Luis Buñuel and Orson Welles and the artists Man Ray and Andy Warhol.

Rama’s work was not recognised internationally until the 2000s. Among her first exhibitions, the most prominent was the one censored at the Faber Gallery in Turin in 1945. Years later, in 1982, the Italian curator Lea Vergine included a selection of her first watercolours in the exhibition L’arte ritrovata – alla ricerca dell’altra metà dell’avanguardia in Milan, which brought together works by over 100 women artists. In 1983, the Giancarlo Salzano Gallery in Turin hosted a solo show of the artist and, in 2003, she was awarded the Golden Lion at the 50th Venice Biennale, projecting her onto the international art scene. The following year, a retrospective presented at the Fondazione Sandretto brought her even greater recognition. In 2014, MACBA organised a comprehensive retrospective that toured to the Espoo Museum of Modern Art, Finland, and the Musée d’art moderne de la ville de Paris. 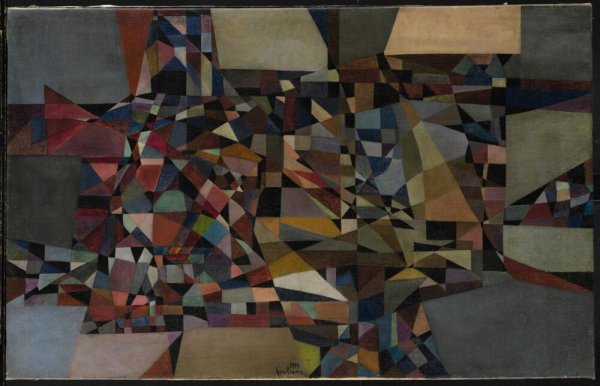 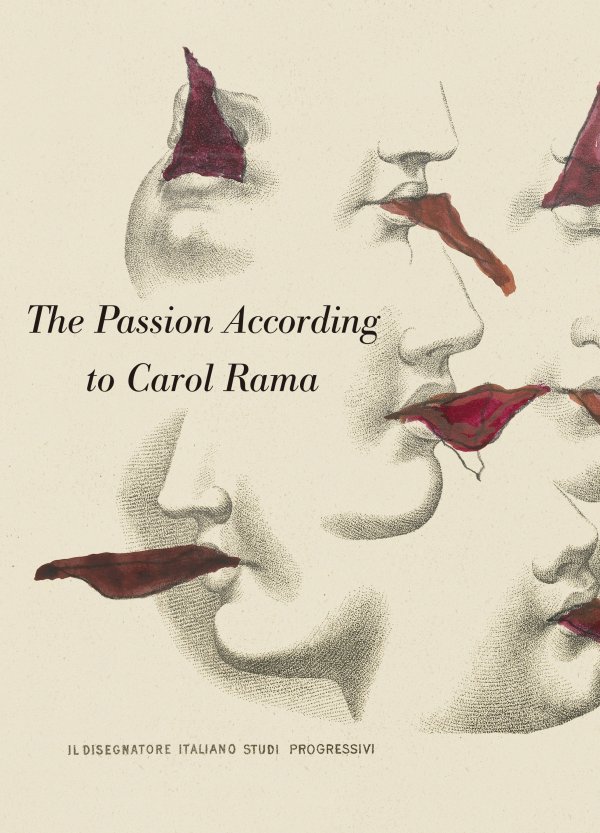 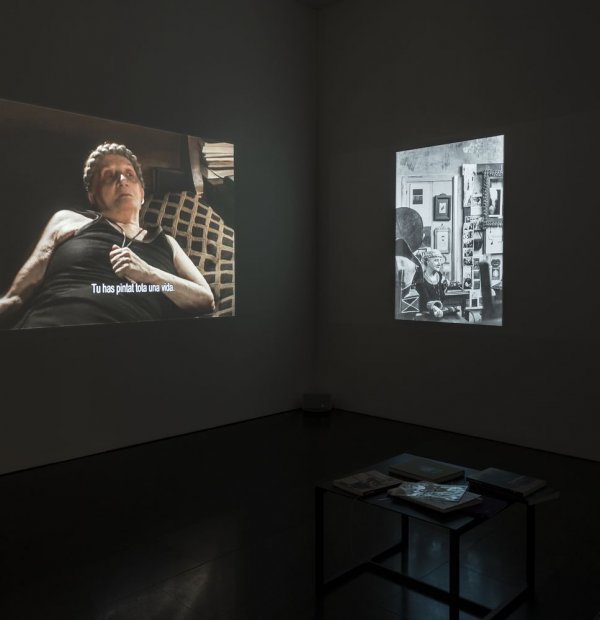 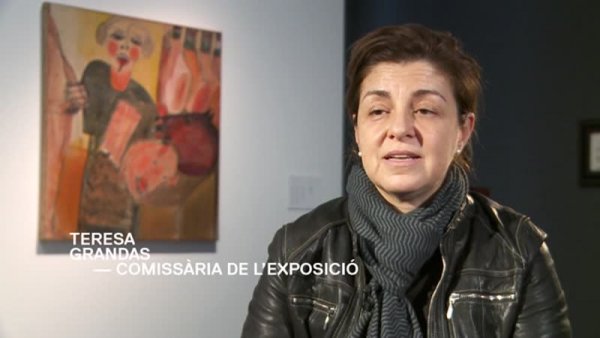