Joan Fontcuberta (Barcelona, 1955) is one of the most internationally renowned Catalan photographers. He is also a theoretician of the photographic image and photography editor, and has taken part in numerous events, debates and exhibitions of contemporary photography. He was one of the founders of PhotoVision (1980), a bilingual publication in Spanish and English dedicated to photography. Through his theoretical and artistic work he questions the so-called truthfulness of the photographic image. His multifaceted production focuses on the authenticity of the image and its capacity to represent and supplant the real world. Fontcuberta is interested in the social function of photography, the public use of the image and information overload. Many of his works are articulated as parodies that create an illusion for the viewers, while warning them of the dangers of credulity and the misleading mechanisms used in the transmission of information and knowledge. Among this theoretical texts are: Estética fotográfica (Gustavo Gili, 1982), El beso de Judas. Fotografía y verdad (Gustavo Gili, 1997), Ciencia y fricción: fotografía, naturaleza y artificio (Mestizo, 1998) and La cámara de Pandora (Gustavo Gili, 2010).
Since the late eighties, Fontcuberta has exhibited regularly in some of the most prestigious art centres, such as Folkwang Museum, Essen (1987), MoMA, New York (1989), IVAM, Valencia (1992), Musée Redpath de Montreal, Canada (1999), The Salvador Dalí Museum, St Petersburg, Florida (2003), Fundació Miró, Palma de Mallorca (2007), Australian Centre of Photography, Sydney (2007), Fotografiemuseum, Amsterdam (2010) and Fotografins Hus, Stockholm (2013). Among his many awards is the prestigious Hasselblad International Award in Photography, 2013. His work is included in major collections such as MoMA, New York, Metropolitan Museum of Art, New York, Art Institute of Chicago, Museo Nacional Centro de Arte Reina Sofía, Madrid, Centre Pompidou, Paris, FNAC, Paris and MACBA, Barcelona, among others. 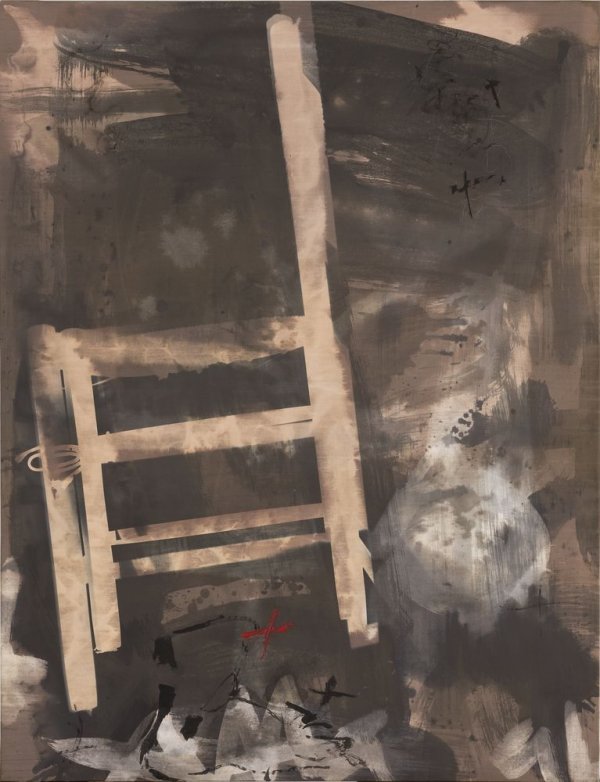 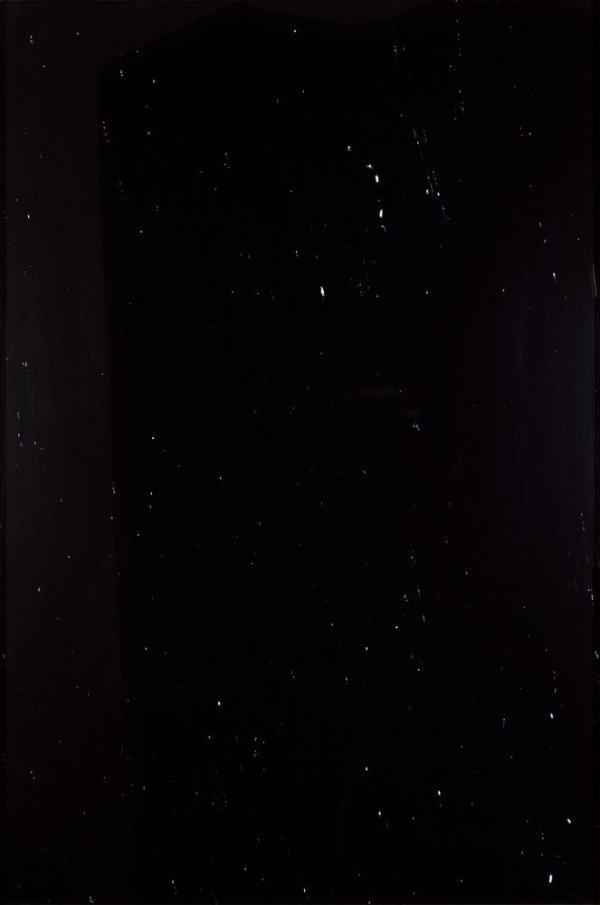 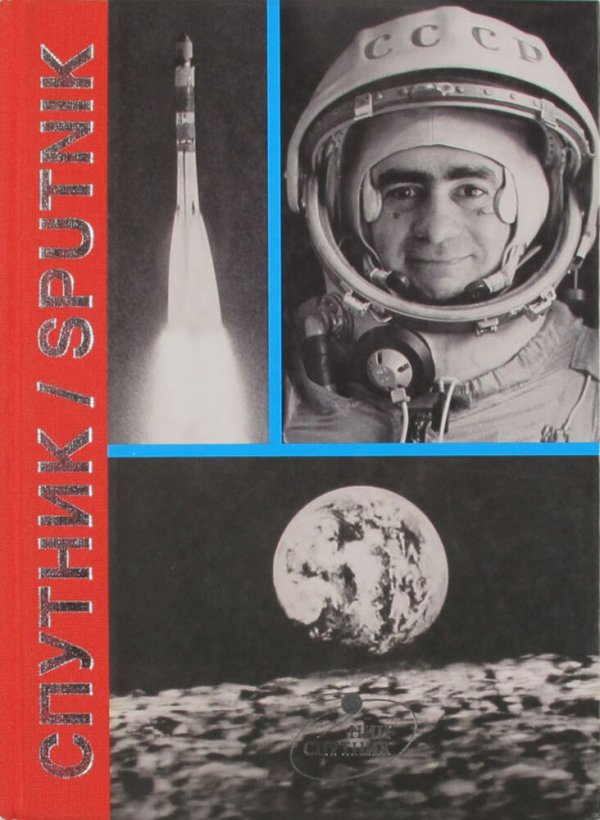 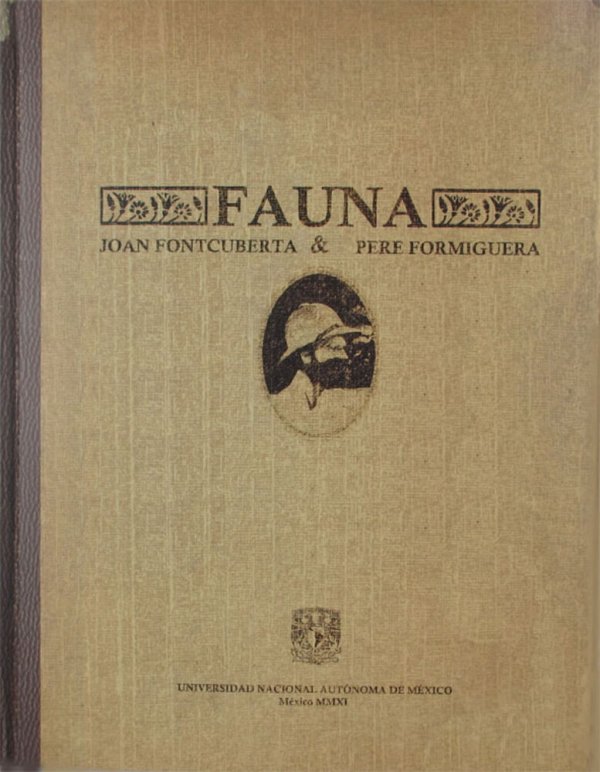 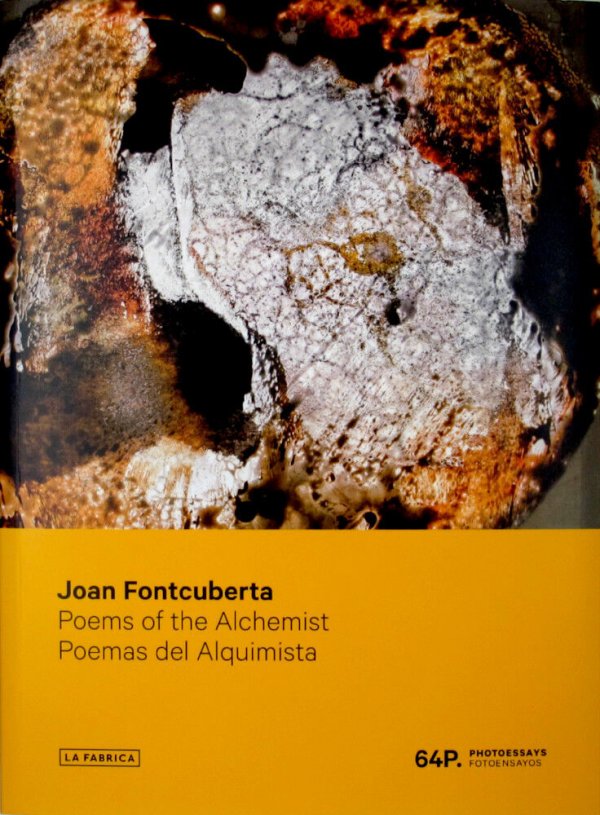 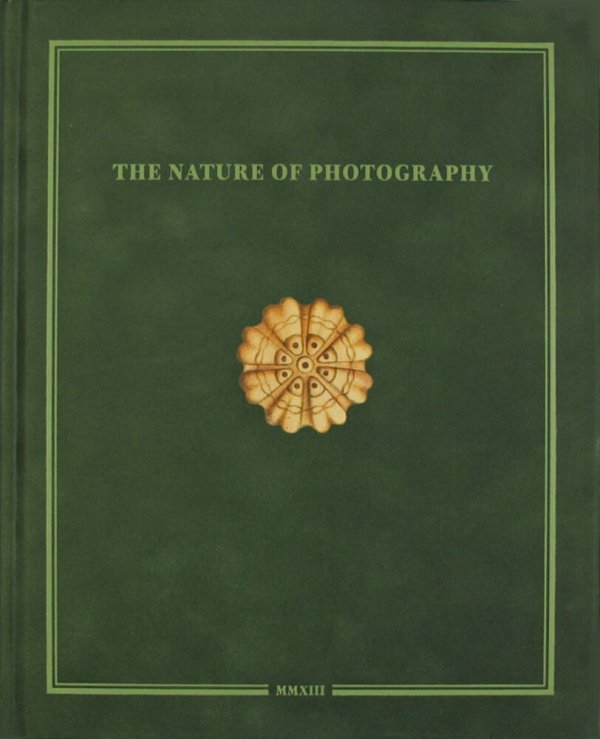 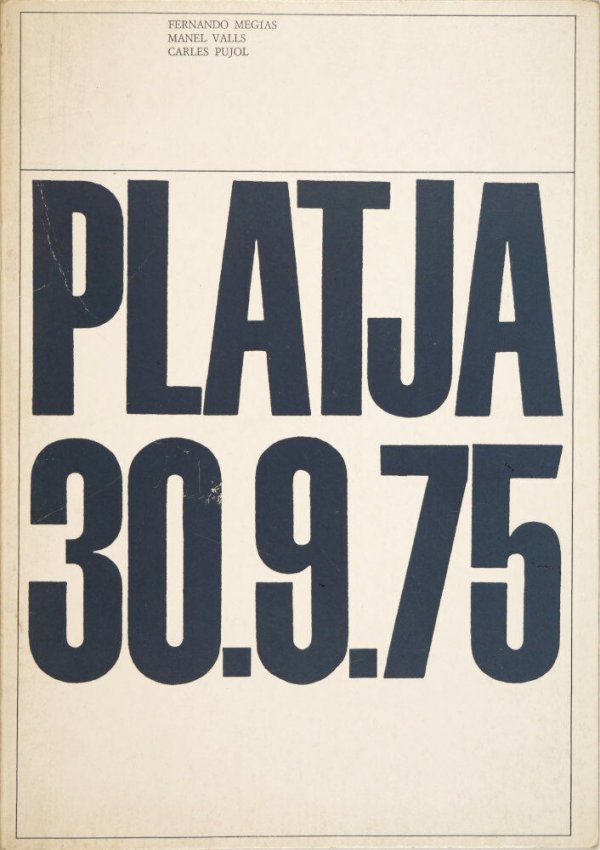 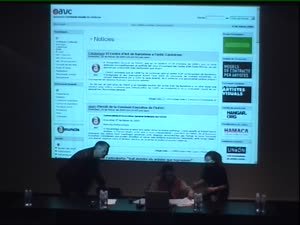