Born and died in Madrid, Ángel Ferrant (1890–1961) is one of the key names in Spain’s sculptural avant-garde. Son of the painter Alejandro Ferrant, he studied at the Escuela de Artes y Oficios, Madrid, the Real Academia de Bellas Artes de San Fernando and the studio of the sculptor Aniceto Marinas. Although at the beginning he produced figurative sculpture, his years spent in Barcelona between 1920 and 1934 helped him move toward a renewed grammar along avant-garde lines. Already by 1929–30, Ferrant had achieved a synthesis of line and a completely abstract language.
In 1931, he participated in the foundation of the ADLAN group (Friends of New Art) and in 1936, in the Exposició Logicofobista, an exhibition influenced by Surrealism’s poetics of the object. Developing an interest in found objects, in 1945 he began to incorporate new materials such as stones, sticks and shells, transforming them, as he said, into sets of ‘non-utilitarian expression’. In the fifties, he produced works close to abstract primitivism. Constantly experimenting, he also produced articulated and mobile sculptures revealing his interest in motion and graphic research, giving him a prominent place in Spanish kinetic art.
Read more
Print file
Share 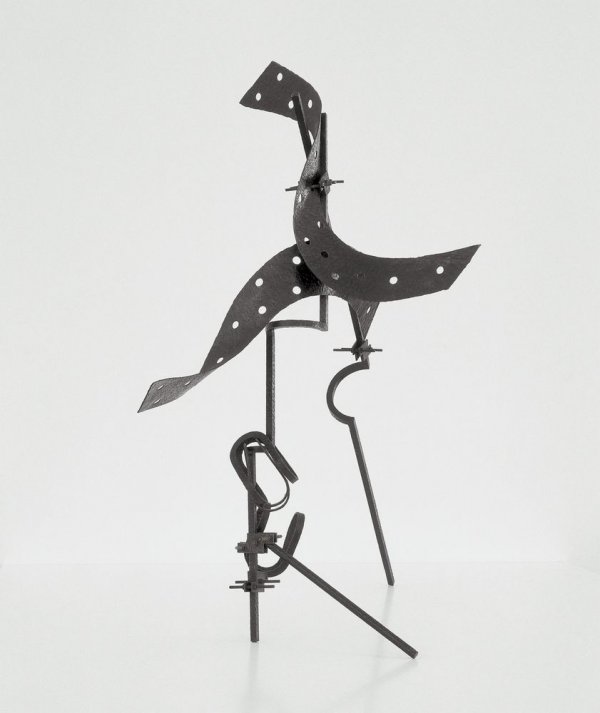 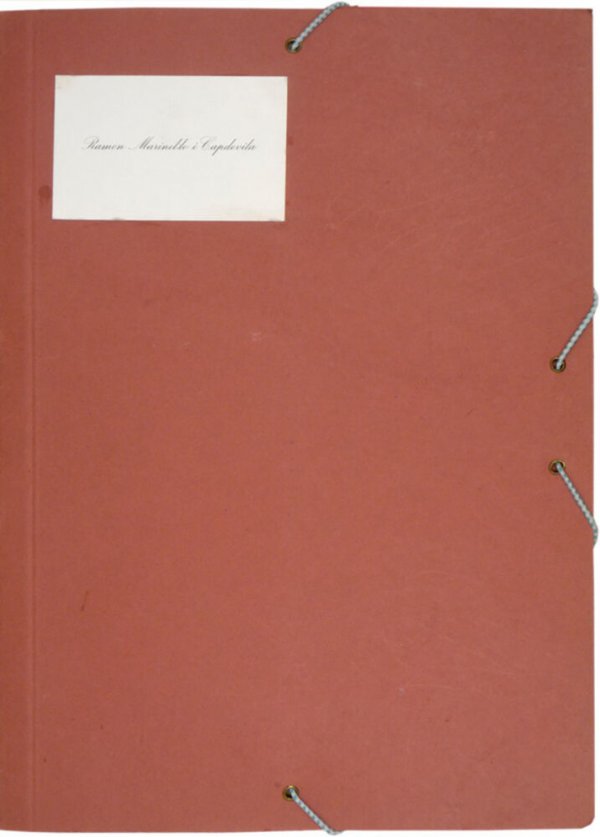 Carta : Madrid, a Joan Brossa, Barcelona, 1960 jul. 4
1960
See all documents in the Archive →
I like to work with what is often called "cultural heritage", but the materials that I use are banal and clichéd, like sugar blocks, doors, couscous, rugs, official documents.
Latifa Echakhch