In 2014, MACBA recovered "Todos juntos podemos parar el sida" (Together we can stop AIDS), the mural that Keith Haring had painted in the Raval neighbourhood 25 years earlier as a way of raising awareness of the condition, and of reminding us that combating it was a joint societal effort. It has remained there since then, on one of the walls next to the Museum, addressing everyone walking past it. Art learns at a distance: when it observes the Other, it questions itself; when it looks to the past, it calls on the present. The current pandemic has its mirror in that of AIDS, which has been with us since the 1980s. HIV triggered what Élisabeth Lebovici referred to as the ‘epidemic of meaning’, as a result of which nothing would ever be the same: a resignification of multiple aspects of communal life, from the way we relate to one another to the way we love. Lebovici, the author of Sida – the fourth volume of the “et al.” collection published by MACBA in conjunction with the publishing house Arcàdia – emphasises the impersonal Self that impregnates Haring’s work in that “all together” statement. An ephemeral monument that, decades later, has become a work that arms us with strength and serenity to once again combat a virus, this time with fairness and solidarity. 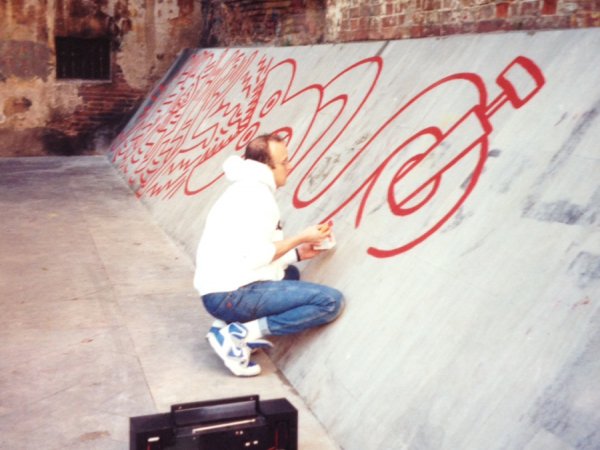 "Together We Can Stop AIDS", Keith Haring
Work

Keith Haring made his first public mural in 1982 at Houston Street, New York. Since then to the time of his death, seven years later, he produced murals in various cities such as Berlin, Paris, Pisa and Barcelona. 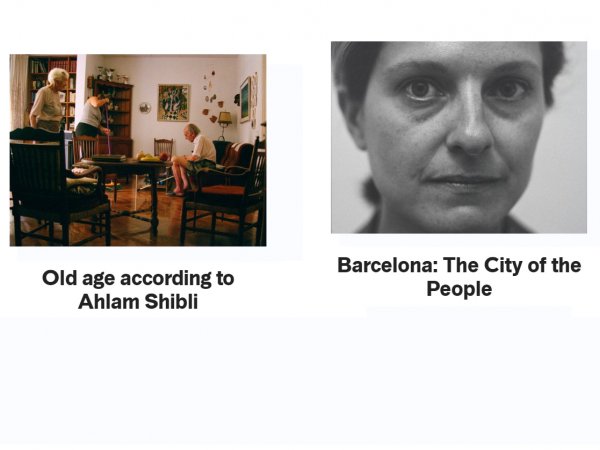 Confinement diary
Day after day, from MACBA, art will be with you

Sometimes art overtakes life. The artists in the MACBA Collection offer us experiences for distancing ourselves from the world and works that are a call to action. 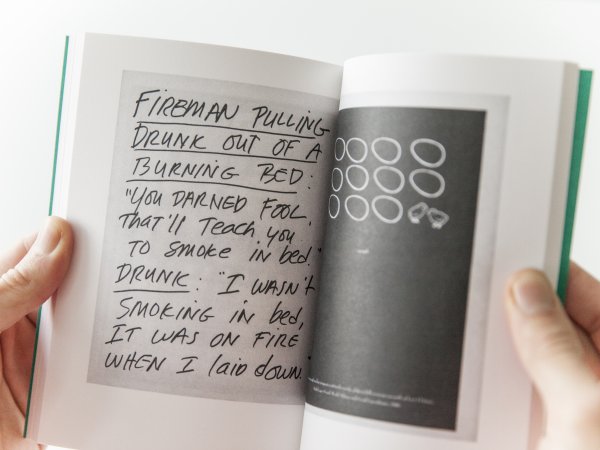 In this book, the French critic Élisabeth Lebovici offers an alternative view of art history based on feminisms, queer politics and LGTBIQ activisms.

See publication
I don’t think about art when I’m working. I try to think about life
Jean-Michel Basquiat