The RWM working group began in 2016 with a simple proposal for the closest members of the RWM team to spend some time together, slow down processes, share physical space and see what happened along the way. A straightforward and generous gesture: once a month, eleven times a year, we started to get together as much as our choked schedules allowed, to cook and just hang out. Before, during and after, we shared our time, obsessions and methodologies, we thought aloud and we taught each other. From being to thinking. Thinking-by-doing. And after being, came doing. With the hospitable Cuina space at MACBA as a backdrop, we began to think collectively and politically about sound editing –what, who, how and why we use the scissors–, to parasitise each other’s skills and capabilities and to dream up our own sound libraries as distributed learning tools, based on the materials to hand.

First came the blind Foley sounds of ‘Colapso’ (our first collection of sounds), then we started thinking about electromagnetic space (and learned to solder our first sniffers and antennas), and finally we began exploring the sound palette of the gamelan at the Museu de la Música de Barcelona. Then Covid-19 arrived, and we evolved as a reading group, recording sessions and collective listening. Although still holding our breath, we've finally been able to get together again with new workshops and a residency at Phonos/UPF to enlarge our library of sounds. 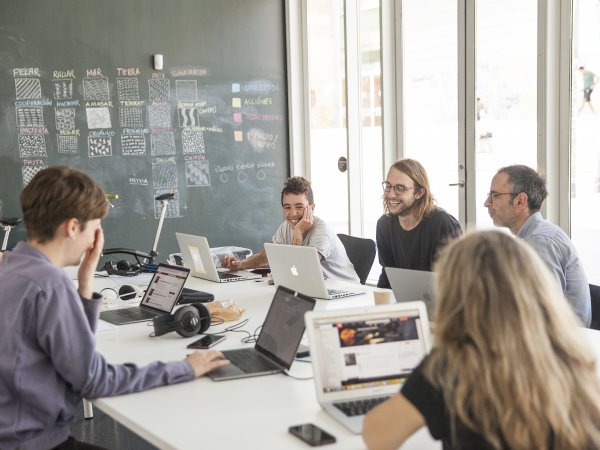 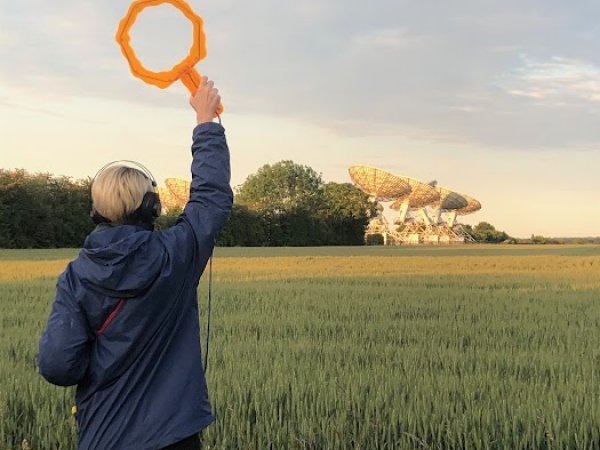 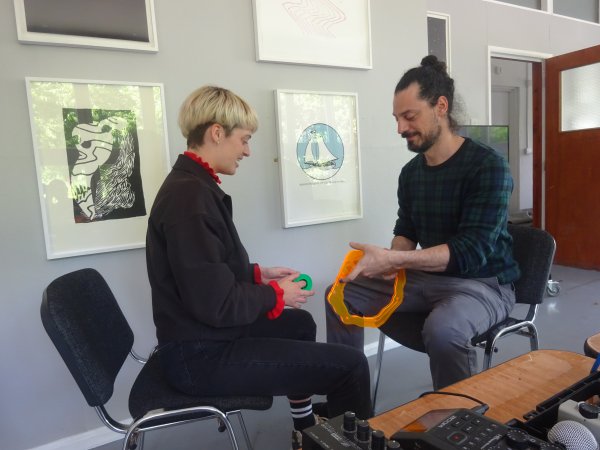 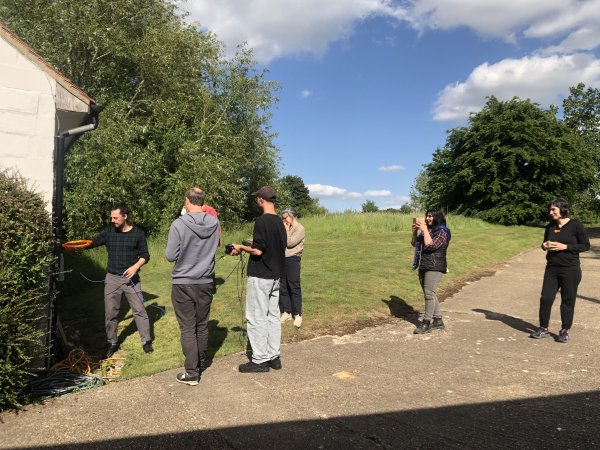 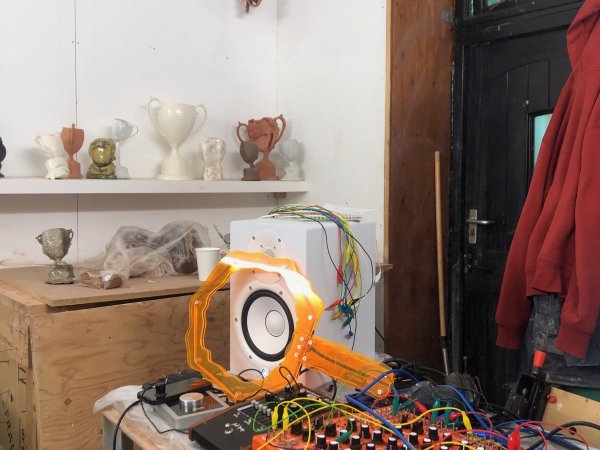 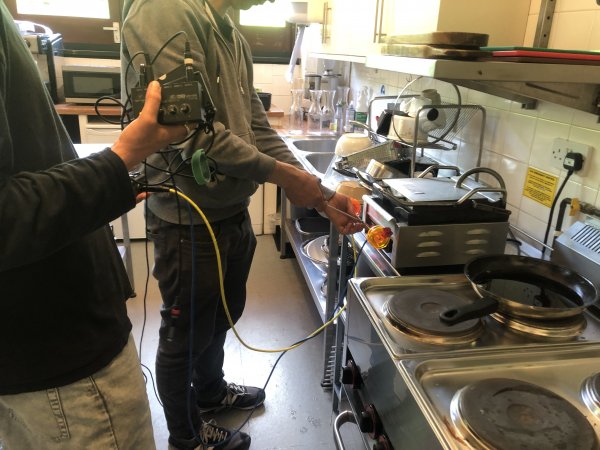 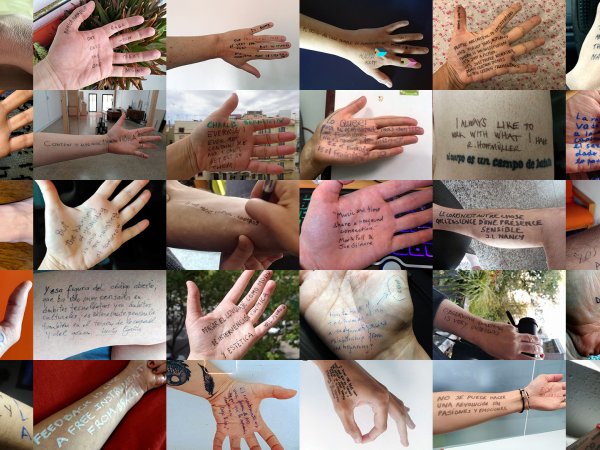 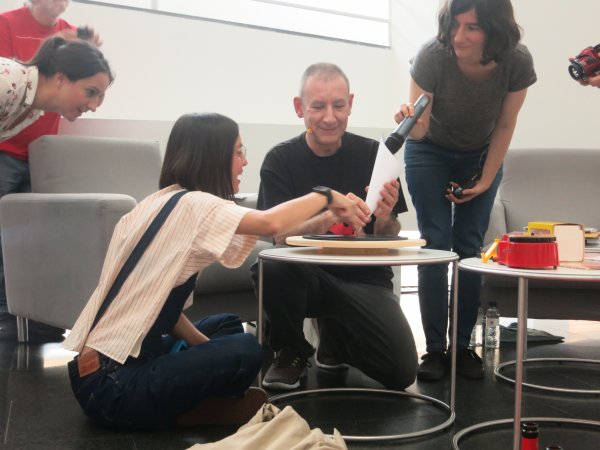 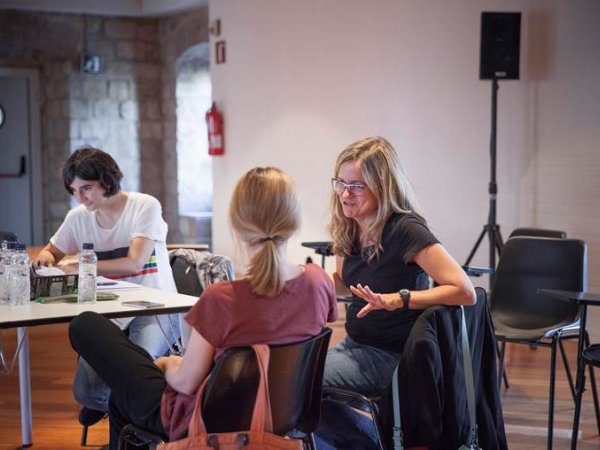 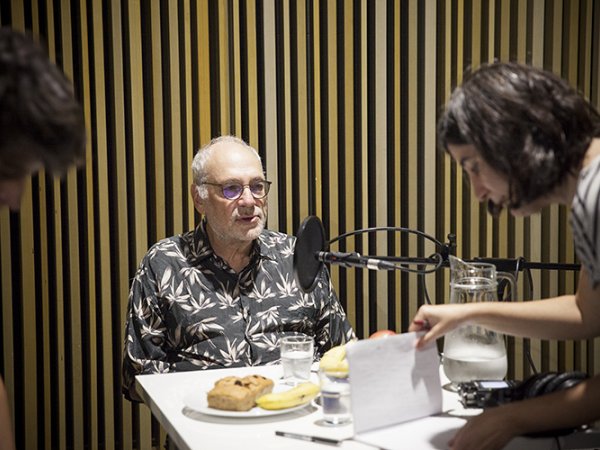 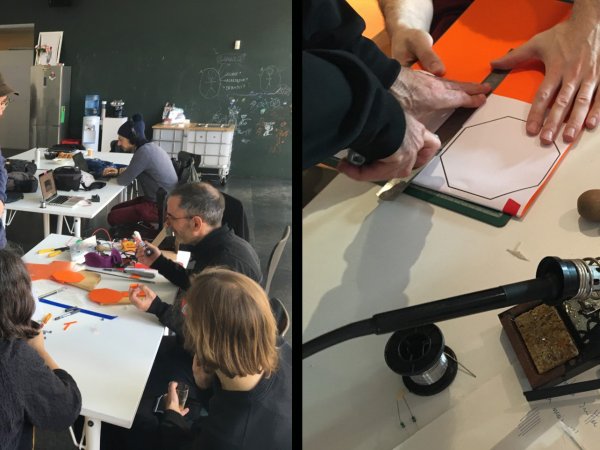 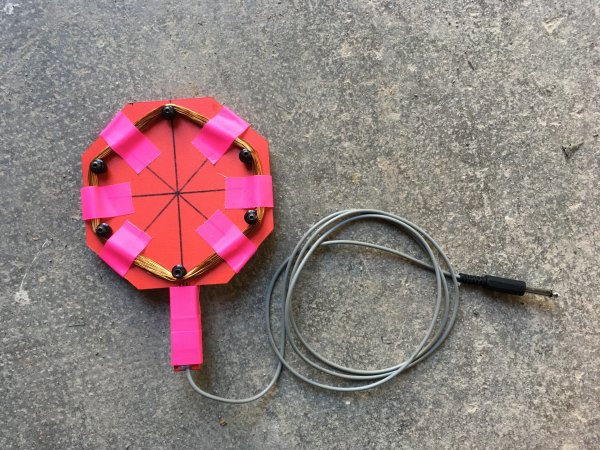 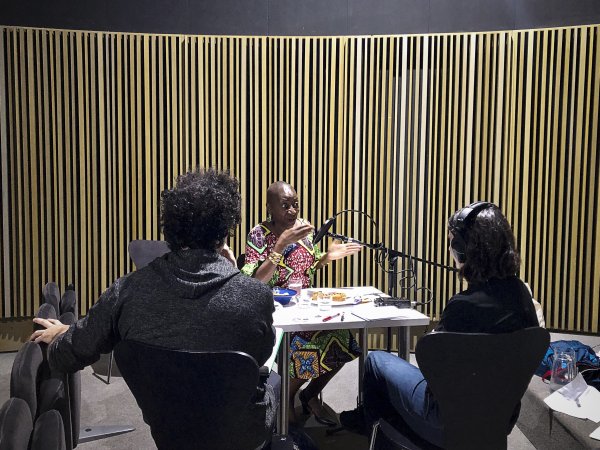 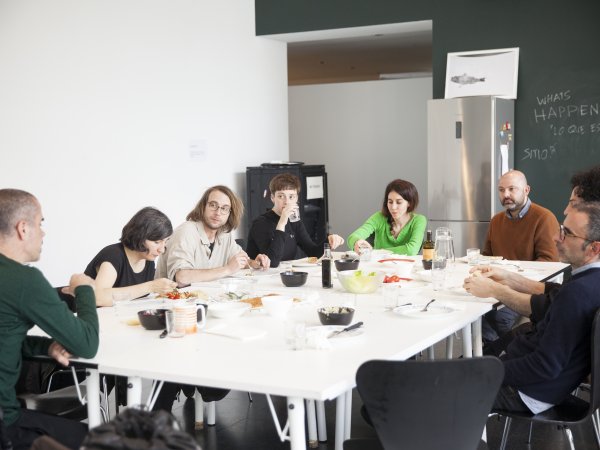 Enric Farrés Durán turns the tables on us with a proposal to get Ràdio Web MACBA to talk about his practice. This conversation—not interview—is a waste of time in the best sense of the term. It is “the trace of an action”. Or of many actions. 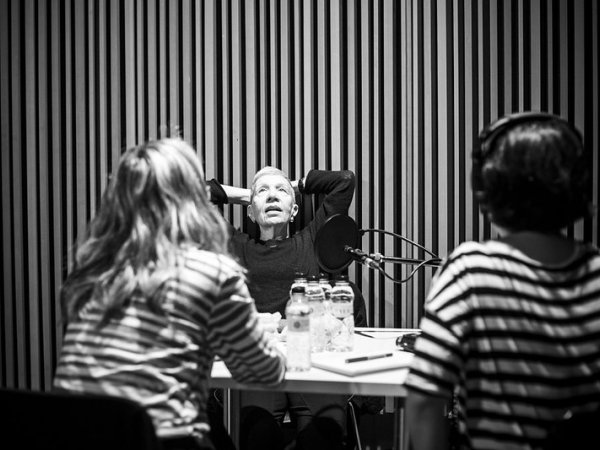 Coinciding with RWM's 15 anniversary, the editorial team of Re-Imagine Europe has published a collective conversation with the RWM Working Group.

RWM is a radiophonic project based at MACBA which explores Internet possibilities and the radio as possible spaces for synthesis and exhibition.