“Apadrina el teu Equipament” (“Sponsor Your Facility”) promotes collective work between the major cultural facilities and educational centres of the Raval neighbourhood, developing long-term projects integrated into the academic curriculum. In this way, the territory’s cultural potential and the various forms of expression it offers (musical, artistic, theatrical, heritage, etc.) can be exploited, with the aim of creating educational proposals adapted to the reality of the students.

Each project or sponsorship is unique; it is the result of collective work between professionals in the educational services of the cultural facilities and teachers. It focuses on responding to the needs of the particular educational stage, the content of the subject, the skills to be worked on, and also the characteristics of the students. The diversity of the students is taken into account, as well as a willingness to make the cultural centres more approachable for families.

This process culminates in an end-of-course activity to present the sponsorships developed during the school year. 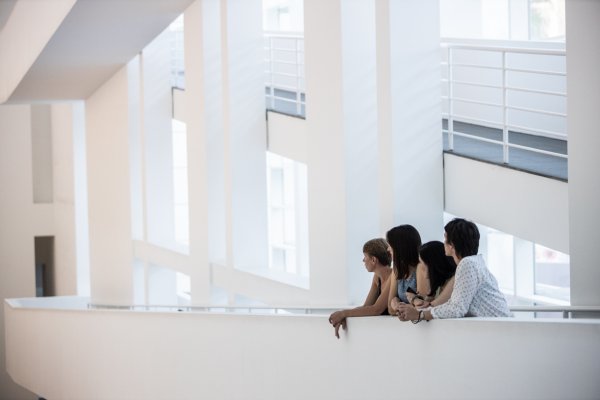 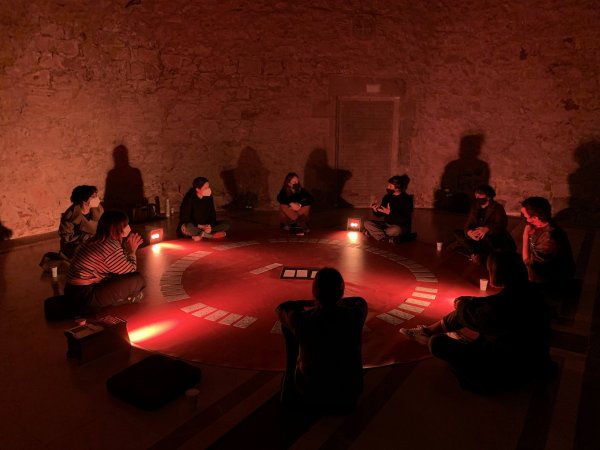 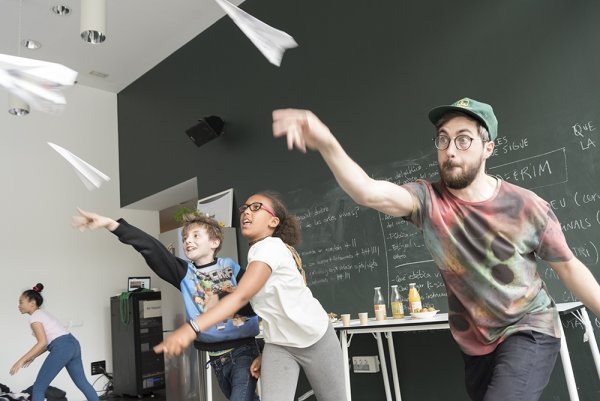 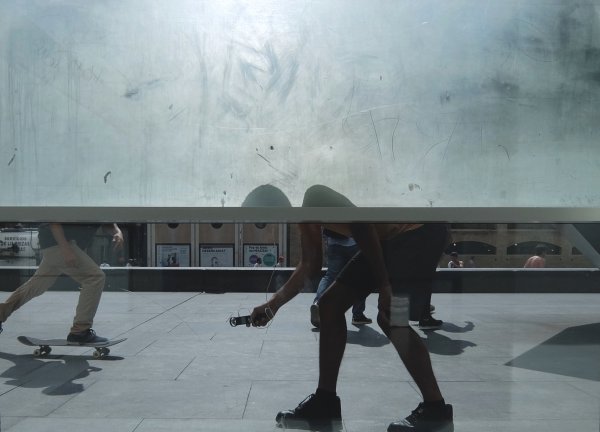 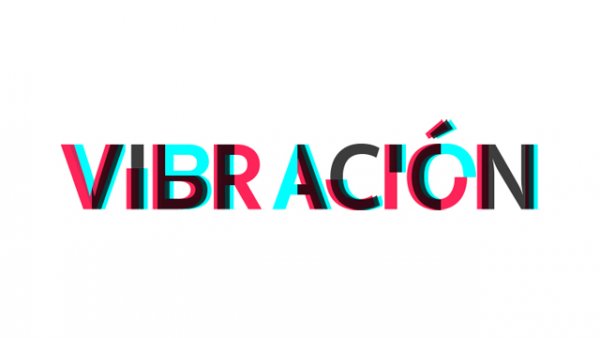