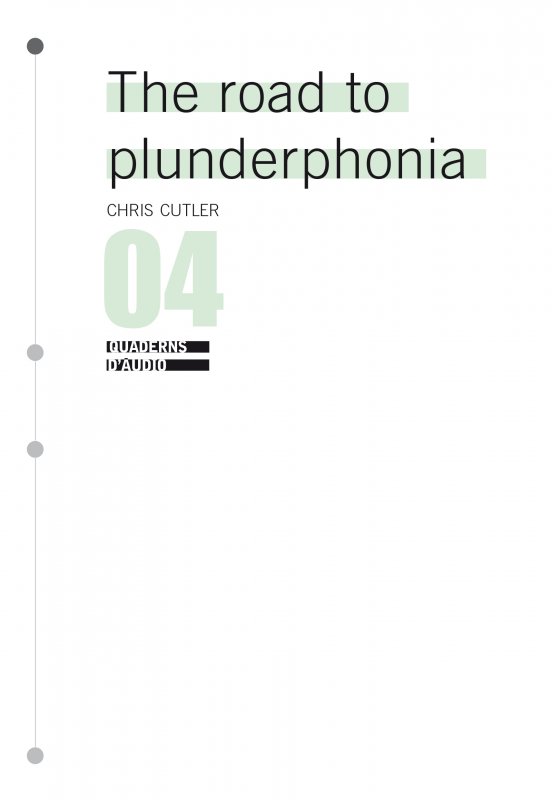 In "The Road to Plunderphonia" Chris Cutler looks at the critical role of memory – on which both the origination and reproduction of music turns – and attempts to unpick to what extent the specific nature of a memory system shapes the music that it mediates, with reference, especially, to the third and newest of these systems: sound recording. Chris investigates how the fact and the practice of sound recording have transformed every aspect of production and reception in the field of organised sound, creating wholly new genres and understandings. If the medium is the message, this essay is an attempt to understand what the message of this system is. "The Road to Plunderphonia" also works as an accompaniment to VARIATIONS, the Ràdio Web MACBA series on the history of music collage and sampling curated by Jon Leidecker. At the start of the seventies, Chris Cutler co-founded The Ottawa Music Company - a 22-piece Rock composer's orchestra - before joining British experimental group Henry Cow, with whom he toured, recorded and worked in dance and theatre projects for the next eight years. Subsequently he co-founded a series of mixed national groups: Art Bears, News from Babel, Cassiber, The (ec) Nudes, p53 and The Science Group, and was a permanent member of American bands Pere Ubu, Hail and The Wooden Birds. Outside a succession of special projects for stage, theatre, film and radio he still works consistently in successive projects with Fred Frith, Zeena Parkins, Jon Rose, David Thomas, Peter Blegvad, Daevid Allen, The Bad Boys Collective and spectralists Iancu Dumitrescu and Ana Maria Avram. Recent projects include commissioned works for radio, various live movie soundtracks, pieces for the Hyperion Ensemble, Signe de Trois for surround-sound projection, a daily year-long soundscape project for Resonance FM, London and p53 for Orchestra and Soloists. He also founded and runs the independent label ReR Megacorp and the art distribution service Gallery and Academic and is author of the theoretical collection File Under Popular - as well as of numerous articles and papers published in sixteen languages. 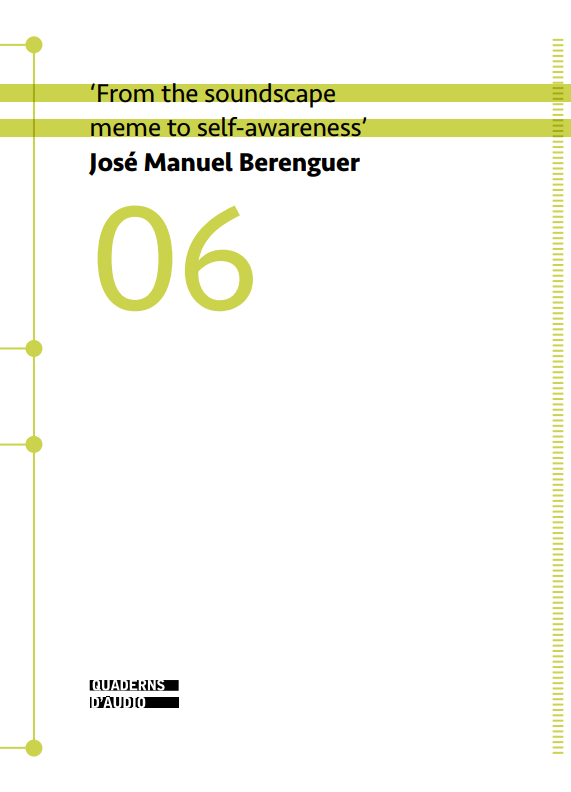 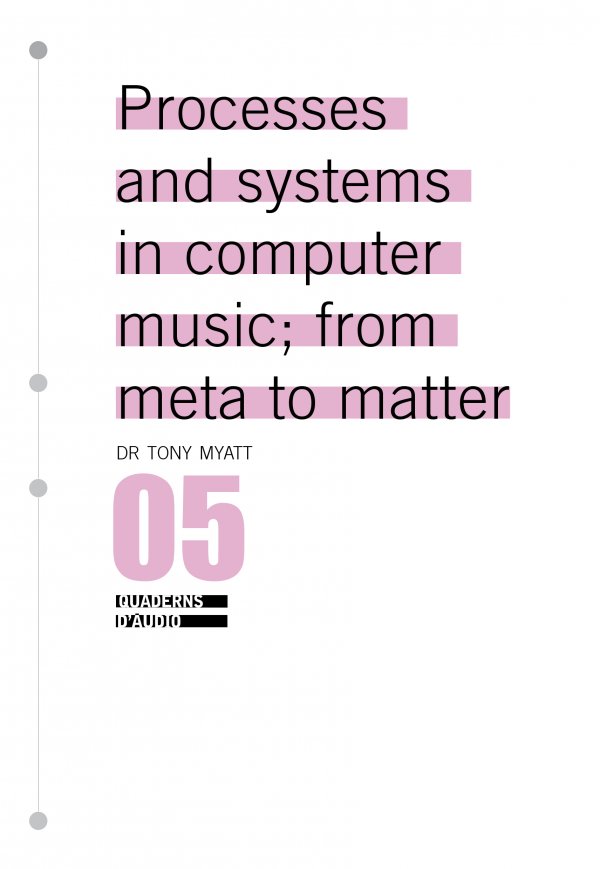 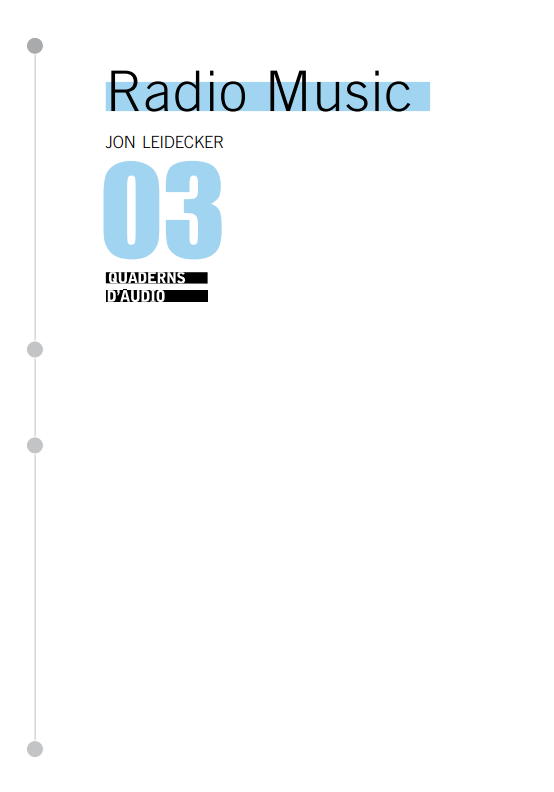 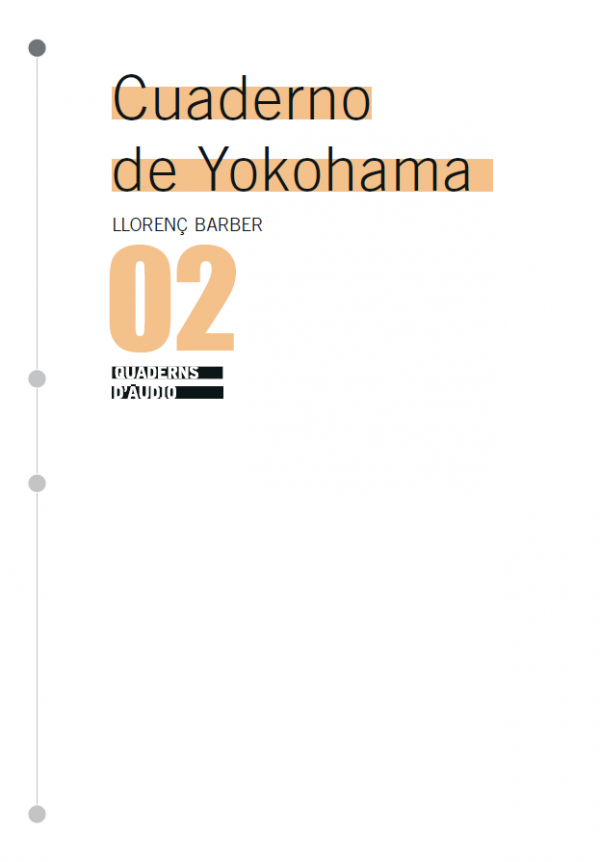 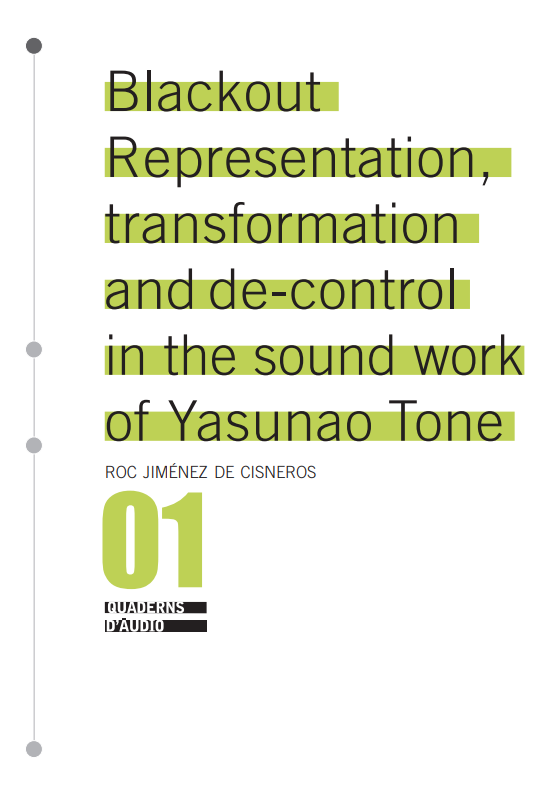