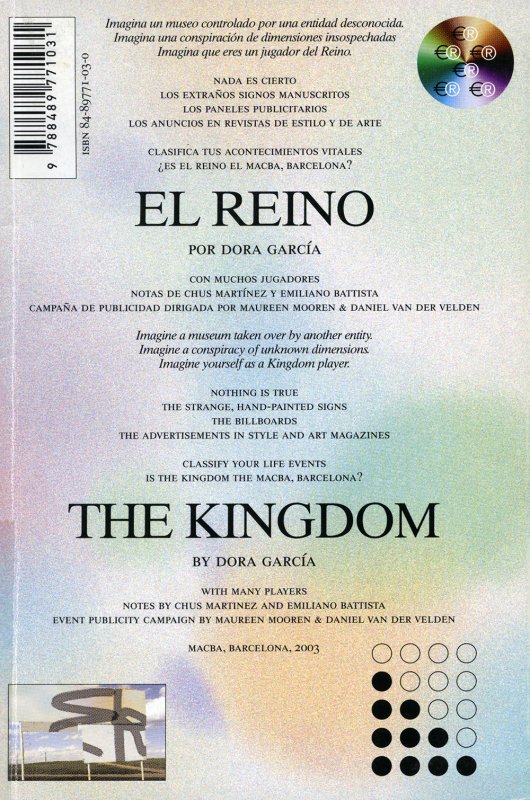 Currently, museums of contemporary art have one task pending: to integrate truth into the social fabric; to extend themselves towards their environs and citizens so as to become a part of their everyday reality. Along those lines, the MACBA has tried, since its establishment, to renovate its strategies of urban and social implication, demystifying both its space and exhibitions. In 2003, Dora García proposed a suggestive artistic intervention to the museum. Juxtaposing the MACBA’s physical and symbolic space, the artist ingeniously transformed its monumentality, turning it into a kingdom-church in which one could cultivate and profess a different vision of Art. García used the metaphor and irony of predicting and organizing the future to de-institutionalize and to critique the manner in which museums appropriate history to organize the present. The project included the construction of a web site and the publication of a novel in which appears a detailed chronicle of the museistic construction of the Kingdom. This ‘futurist installment’ includes notes by Chus Martínez, Emiliano Battista, Maureen Mooren, and Daniel Van Der Velden. 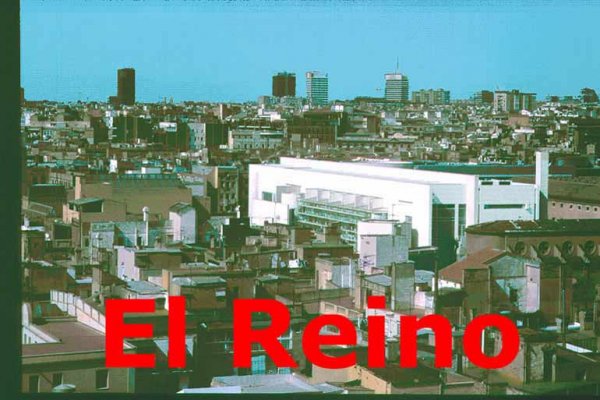 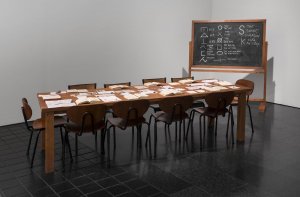 Dora García
1965
3 works in the Collection 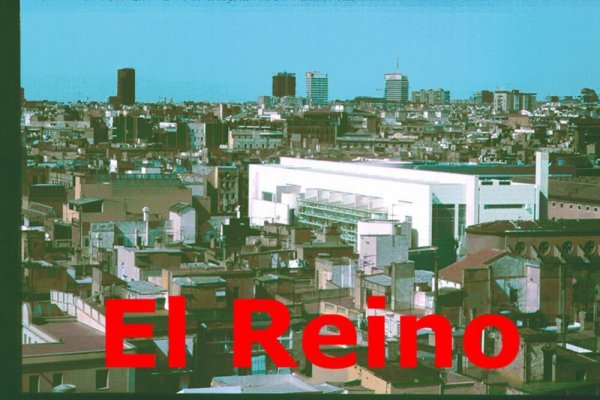 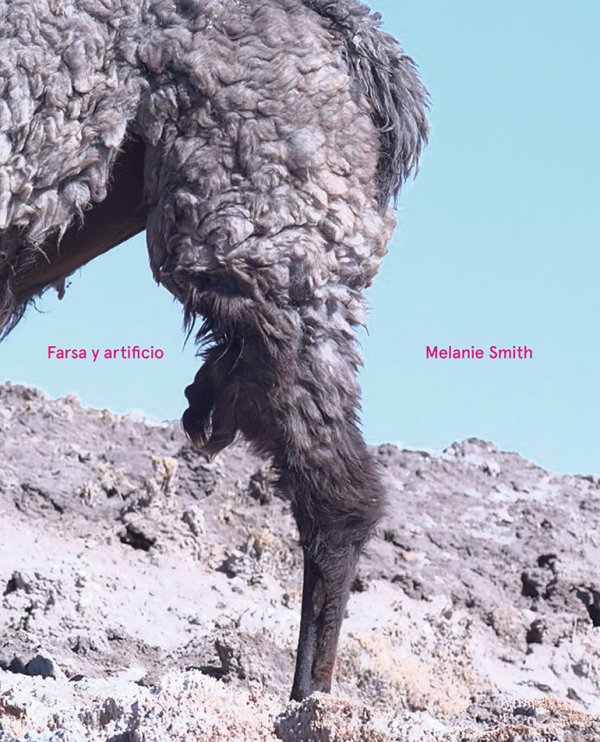