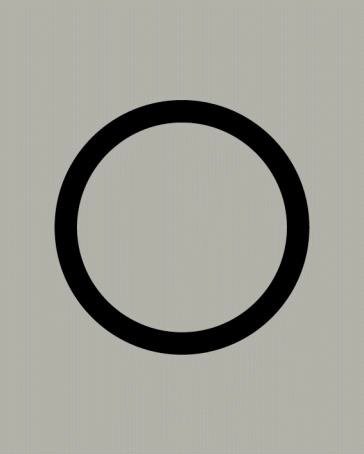 The monographic publication on the Colombian artist María Teresa Hincapié accompanies the exhibition, coproduced by the MACBA Museu d’Art Contemporani de Barcelona and the Museo de Arte Moderno de Medellín (MAMM), in which collective interaction is upheld as a producer of knowledge and as an essential means of conveying it. María Teresa Hincapié’s practise encompassed life, creation in motion and the search for the mystical.

In addition, it features an extensive selection of images of the artist’s performances and works, as well as photographs of their various installations and documentation. All the works are accompanied by an explanatory text that sets them in context. The book also details the influence of María Teresa Hincapié’s legacy, as described by the three contemporary artists Coco Fusco, Mapa Teatro and María José Arjona.

art performance theatre critical thinking collective action
Price: 35 €
Buy this book
Share
'If This Were a Beginning of Infinity' by Claudia Segura and Emiliano Valdés
'Interview with María Teresa Hincapié. I had no idea I was doing performance or Conceptual art or anything' by Carmen Jaramillo
Available in the Library 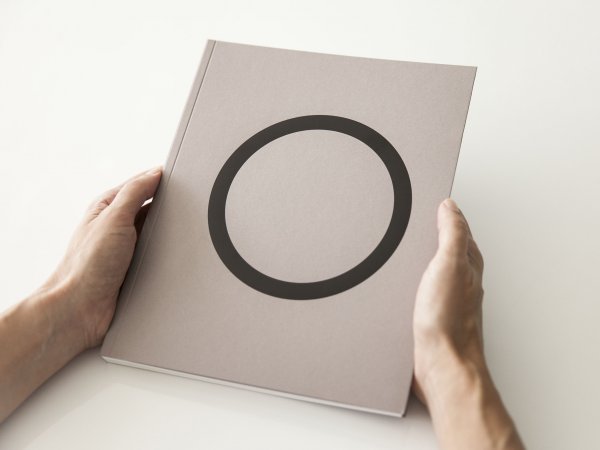 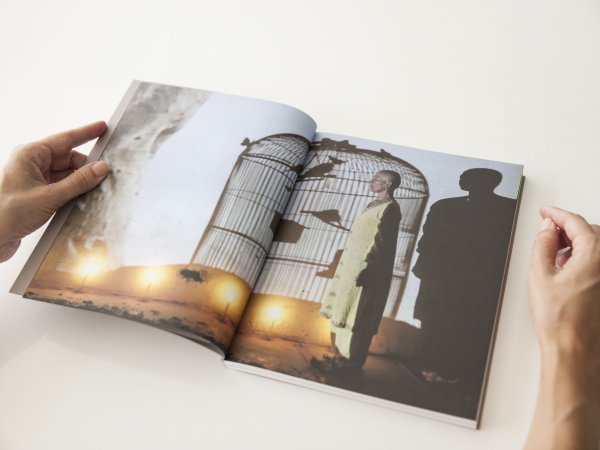 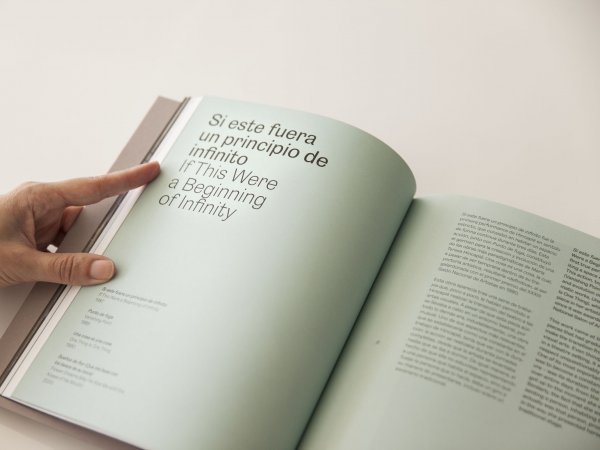 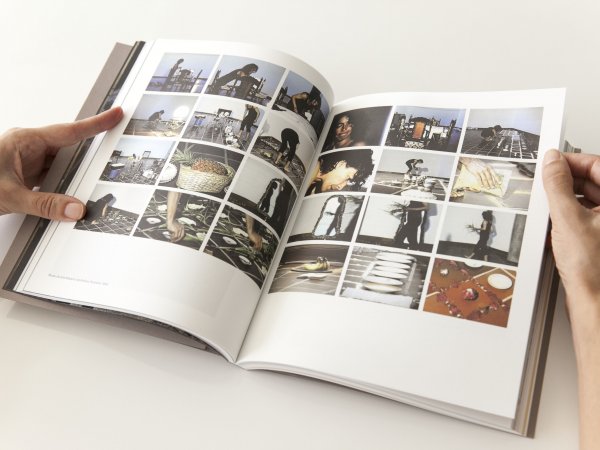 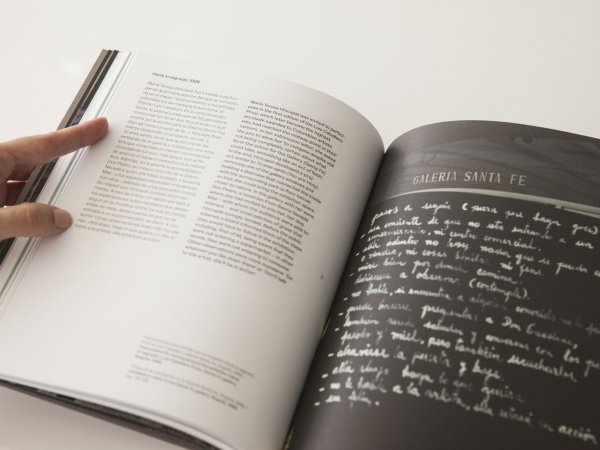 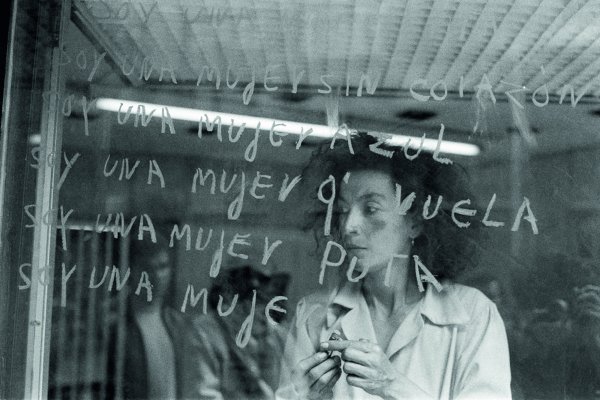 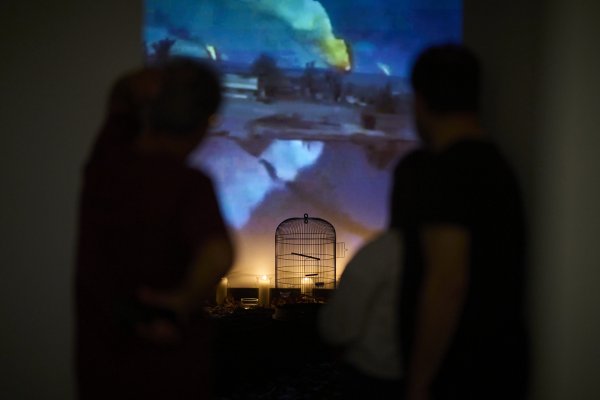 Sundays, 23 October 2022 to 26 February 2023
Guided tours to María Teresa Hincapié: If This Were a Beginning of Infinity By pli-é collective
Visits
Activity 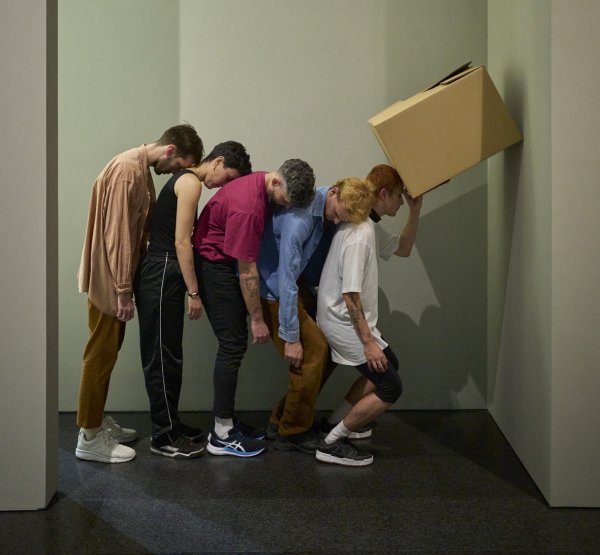 Screening of the work on the facade 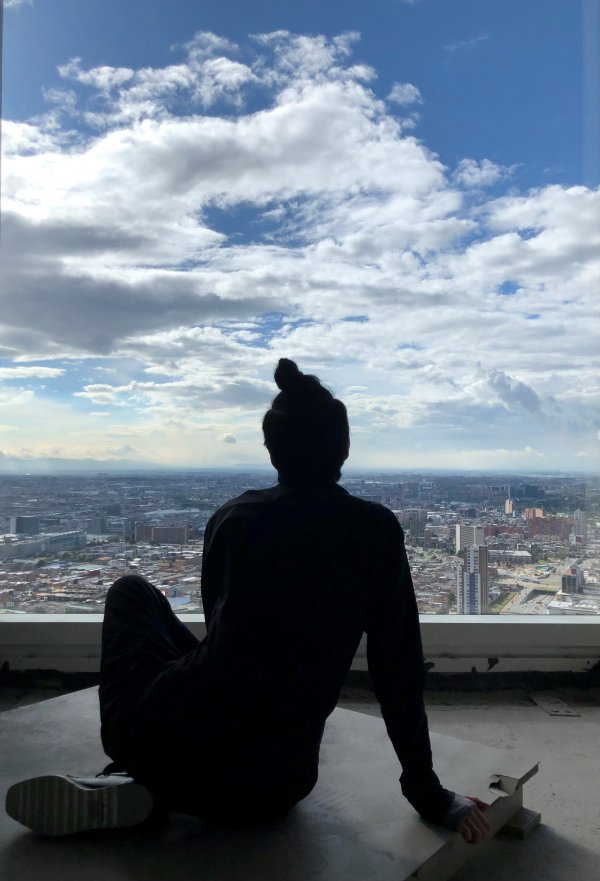 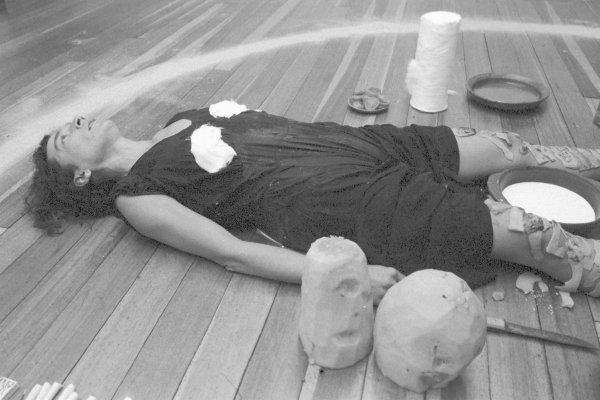 Thursday, 10 November 2022
Visit to María Teresa Hincapié: If this were a beginning of infinity Activity only for MACBA Friends
Visits
Activity 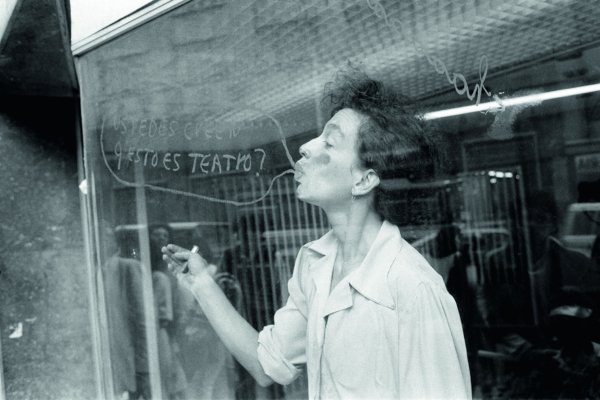 Seminar on the practice of María Teresa Hincapié 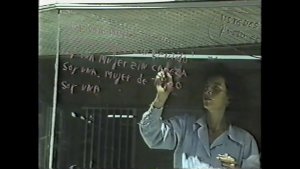 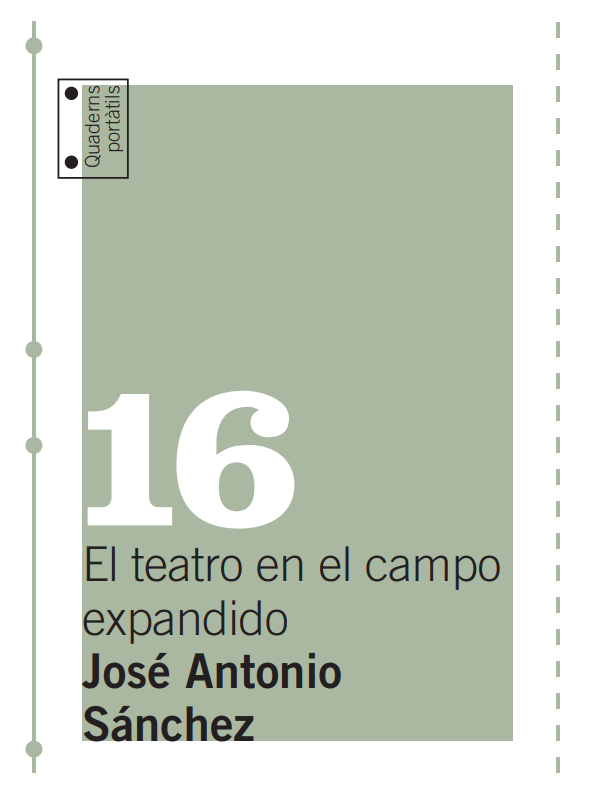 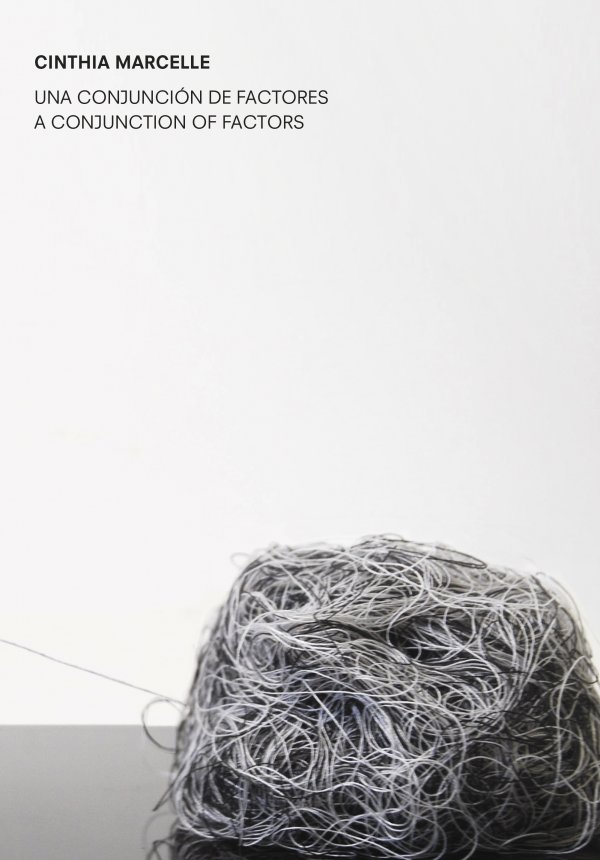 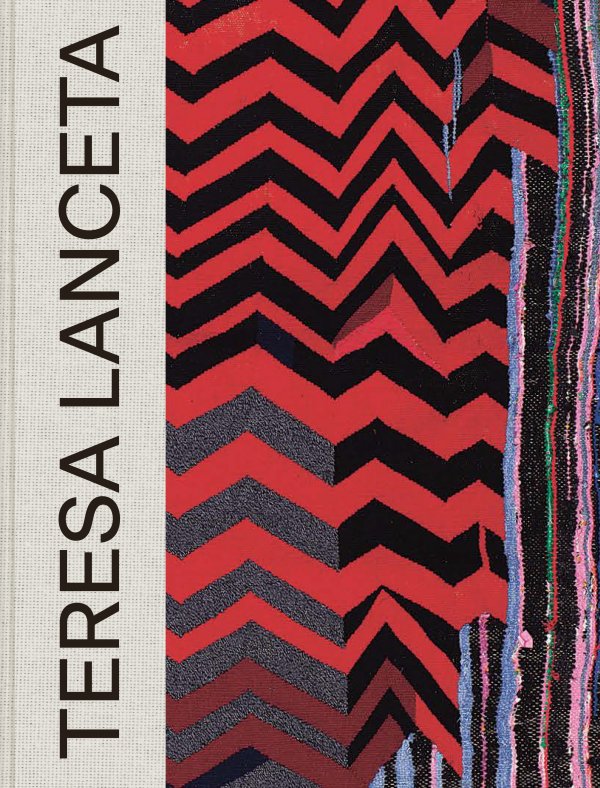 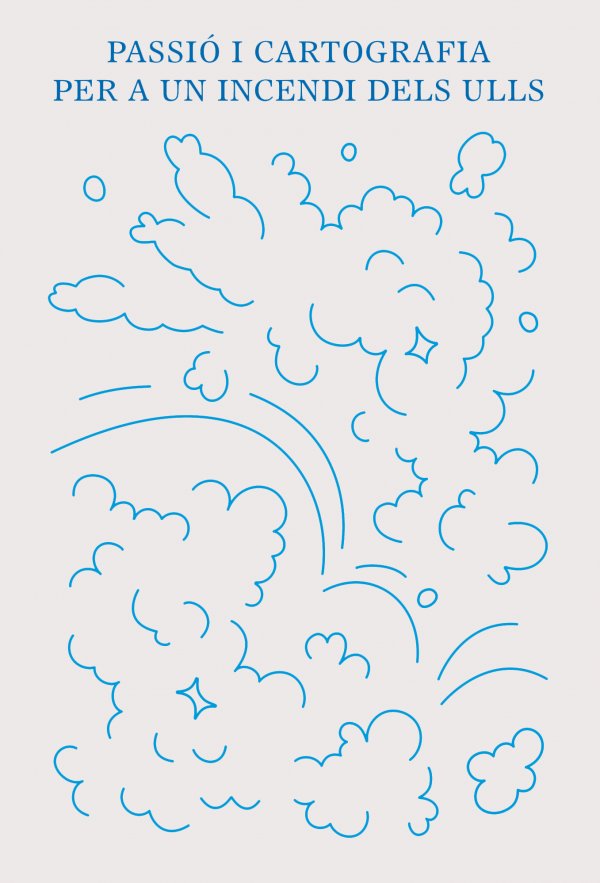 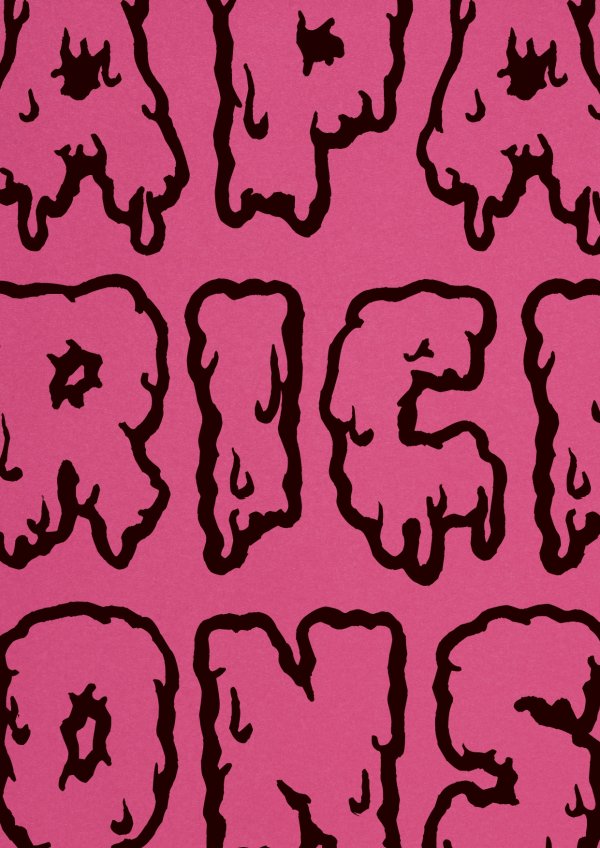