B+, aka Brian Cross, was born and raised in Limerick, Ireland. He studied painting at the National College of Art and Design in Dublin, from which he graduated in 1989. In 1990 he moved to Los Angeles to study photography at the California Institute of the Arts (CalArts). While at CalArts he began working on It’s Not About a Salary… Rap, Race and Resistance in Los Angeles, which was published by Verso Books in 1993 and was nominated as Rolling Stone’s Music Book of the Year, in addition to being included on the list of best music books of the year by the NME critics. His first album cover was for Freestyle Fellowship (Innercity Griots), and since then he has done hundreds of album covers for artists such as Mos Def, RZA, Cappadonna, Q-Tip, Eazy-E, Ozomatli, Jurassic 5, Dilated Peoples, DJ Shadow, Company Flow, Blackalicious, Build an Ark, Cut Chemist, Damian Marley and Yesterdays New Quintet. He has directed several music videos for DJ Shadow, as well as for Nitro Microphone Underground, from Japan, and Control Machete, from Mexico. His latest project brings together the great drummers of yesteryear with contemporary DJs and is called Keepintime: Talking Drums and Whispering Vinyl. The Sundance channel purchased the rights in the US, and Ninja Tune distributed it in Europe and Australia. 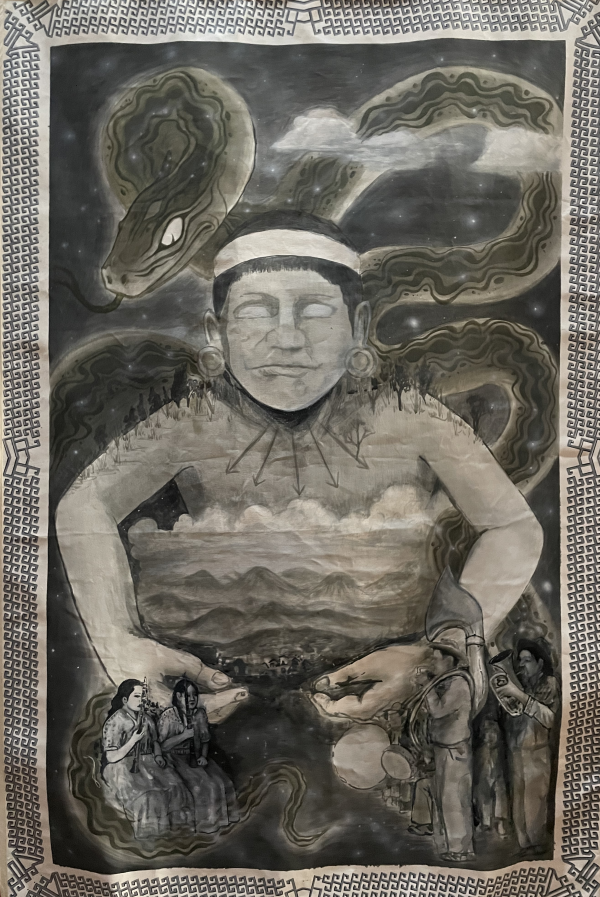