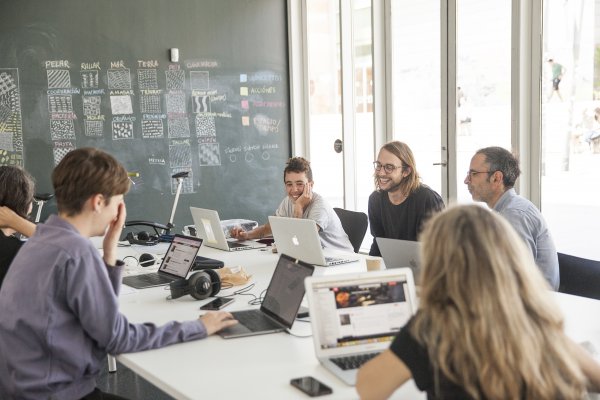 It is an intangible, immaterial and diffuse something on the timeline because, by the time this is published, 14 years accompanying the Ràdio Web MACBA archive will have passed. Fourteen years at different intensities, though always with an upward learning curve and hardly any time to stop or to look ahead or back. Thinking by doing.

When Sònia López thought the project up, that was how it was done, because the drive was to test an online audio magazine-like format applied to art at a time when the crisis on the horizon was impossible to see and the pace of production was frenetic. The term ‘podcasting’ began to be used around 2006, but the MACBA called it radio. A radio outside of radio.

After a systemic collapse, loosely inhabiting the privilege of the flow of thinking minds and the legitimacy brought about by the museum, we timidly began to break out of the mould and to carefully study the new possibilities that the online format offered (specific commissions, other temporalities, the archive, the deleted scenes, text and other intuitions, accidents and whims). Many-handed writing, orality, text, sound and learning on the job. The recording sessions began getting longer, from half an hour to getting carried away. The footage expanded and processes took more time: orality and aurality could be spoken. We also began to understand our self-conscious editing, both critically and from a feminist stance. Who speaks and how they speak, but mainly what and how we edit. From plastic surgery at the beginning, when tics, hesitations and mistakes were avidly cut out in pursuit of a post-human discourse – which was really an attempt to clumsily mask our amateurishness –, we began to understand and value the meaning of silences, mumblings, doubts and accents. At the same time, the door became increasingly open to the interviewees’ involvement, and an ever greater number of ears and hands intervened in the processes. 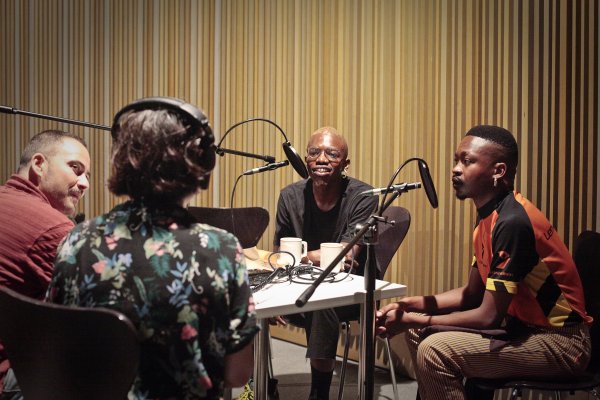 The RWM Working Group emerged too late, in 2016, from that plural writing. It was a fluctuating collective device for sharing learning among the project’s scissors, and it has not met since all this began. Suspended in the digital social bubble, the archive’s statistics have doubled and continue to rise, and outside the gallery we feel that we are more present and shared than ever. And today we are celebrating this 14th anniversary.

On this extraordinary birthday, I would like to highlight 14 moments of friction, mutual understanding and being together. Not only from the pure nostalgia of not being so, but also from the pure restlessness and desire to be so again. Together and up in arms. 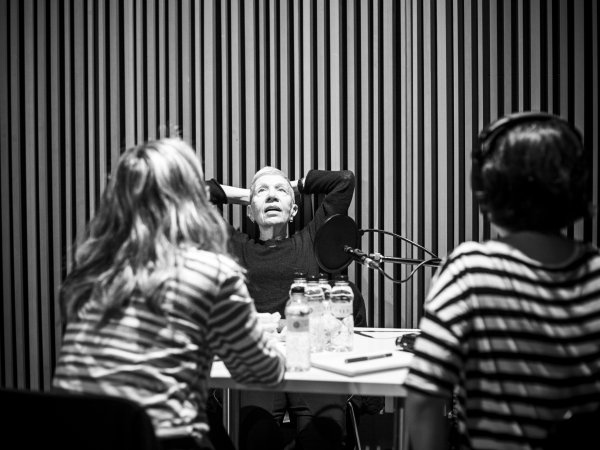 Radio Web MACBA (RWM) is an online radio project based at MACBA that dwells in the folds and intersections of critical thinking, contemporary art, artistic research, activism, knowledge transfer, sound… and everything in between.

Visit Ràdio Web MACBA
I like to work with what is often called "cultural heritage", but the materials that I use are banal and clichéd, like sugar blocks, doors, couscous, rugs, official documents.
Latifa Echakhch