Given that the use of the interior and exterior of the Museum as an exhibition space was one of MACBA’s challenges in its first year, fourteen local and international artists – who were known for their exploration of the relationship between artwork and architectural space – were invited to create installations inside and outside Richard Meier’s building, using the architecture to the benefit of their work. The artists probed the Museum by projecting their particular gaze and reflections onto its exhibition spaces, uses and meanings.

The exhibition was accompanied by a catalogue documenting the preliminary work leading-up to the projects, photographs monitoring the installation process, and descriptive texts by each artist. 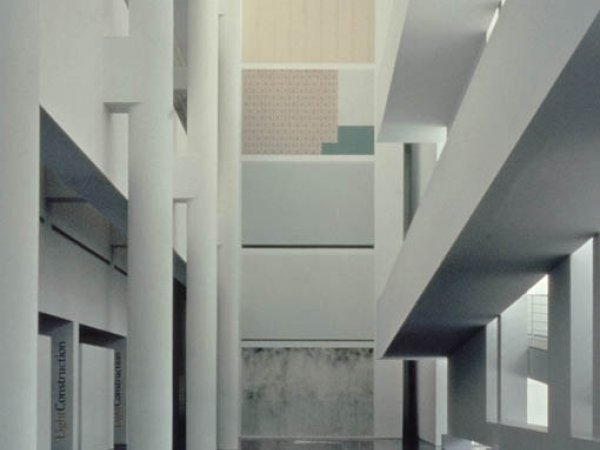 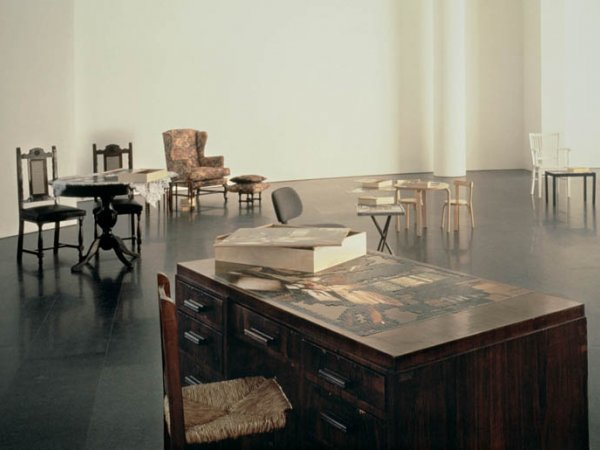 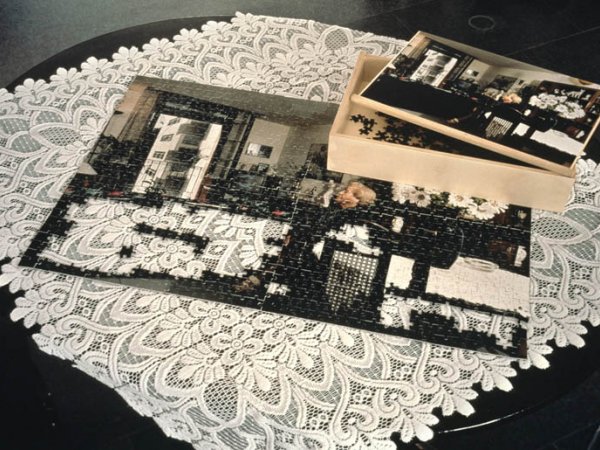 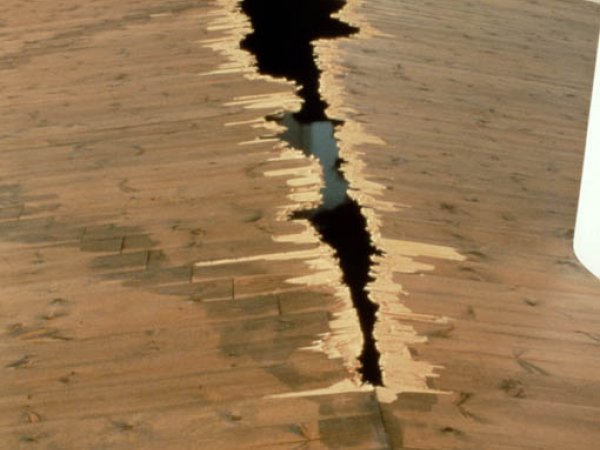 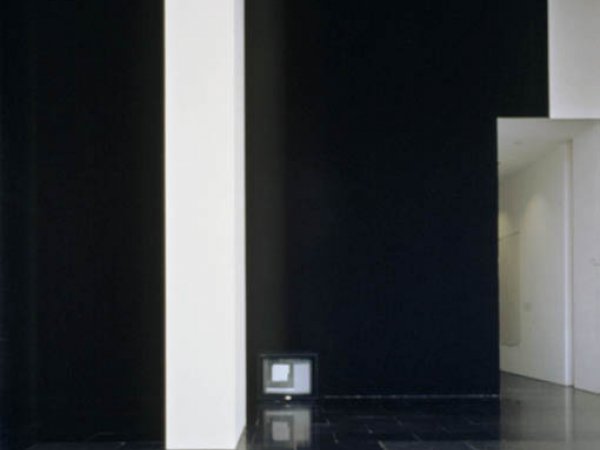 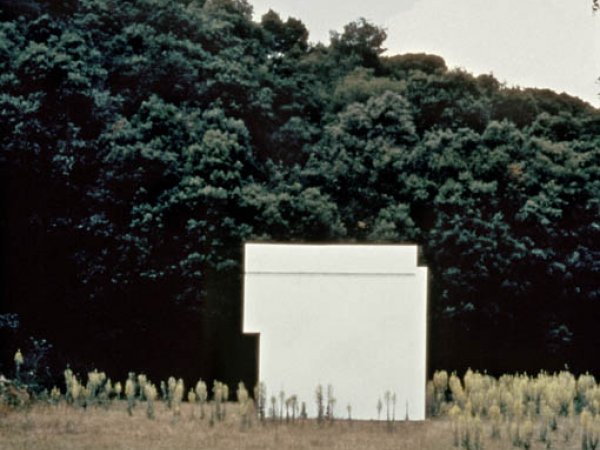 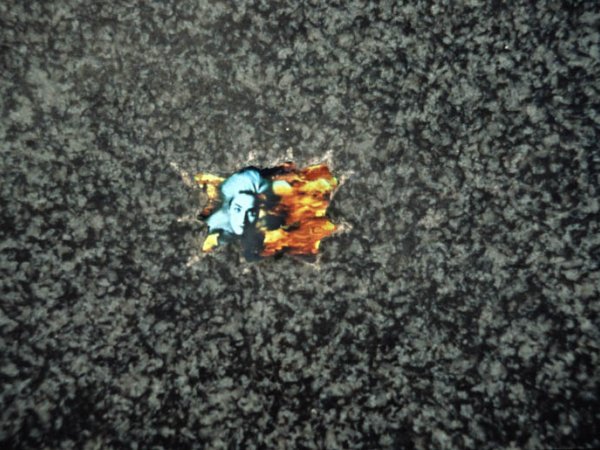 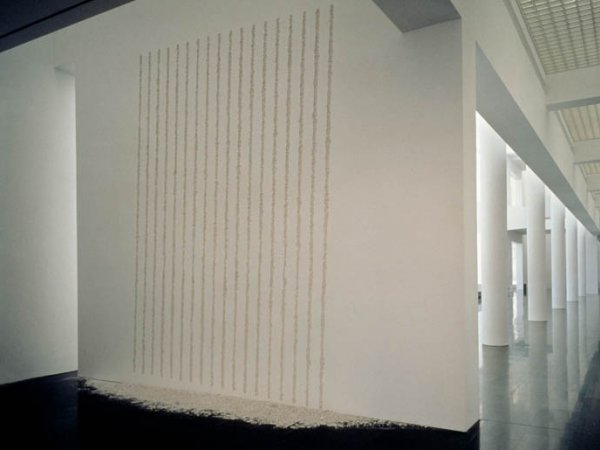 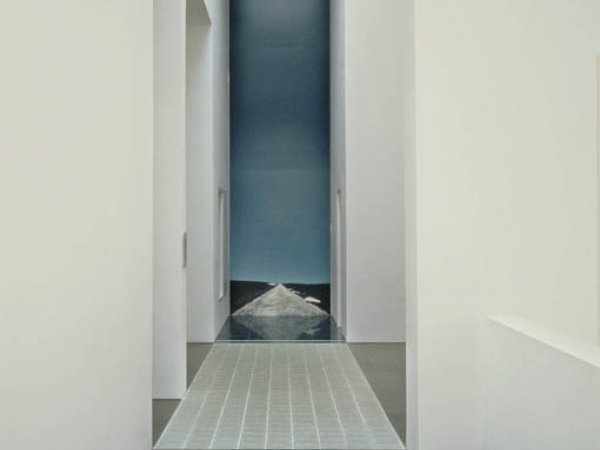 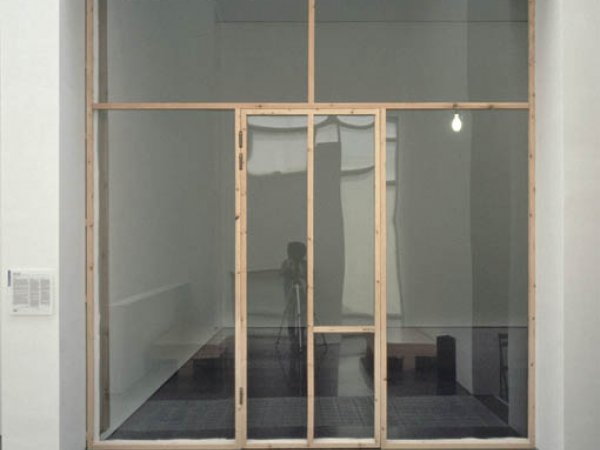 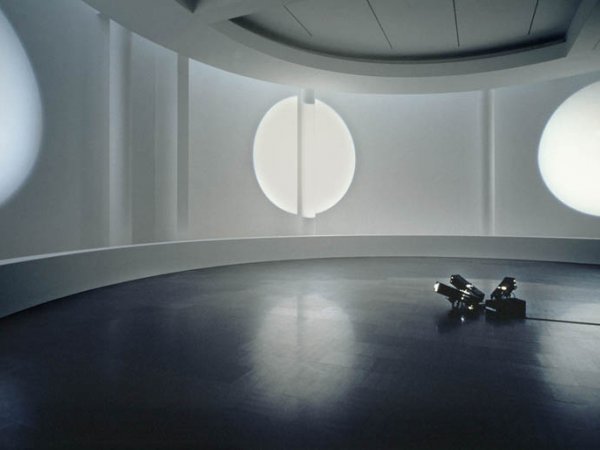 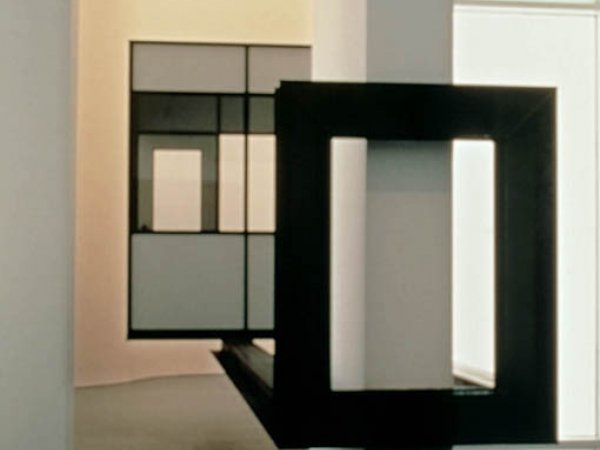 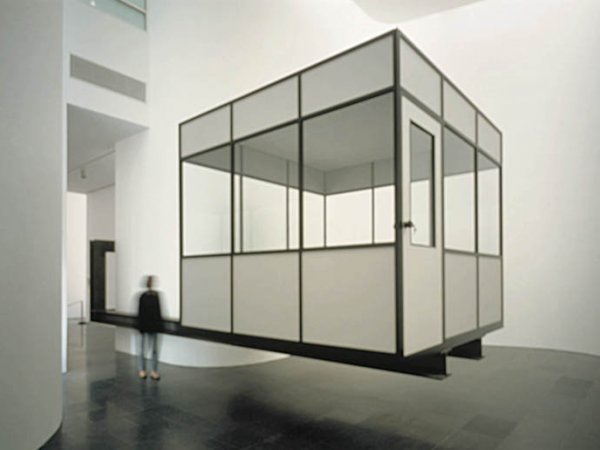 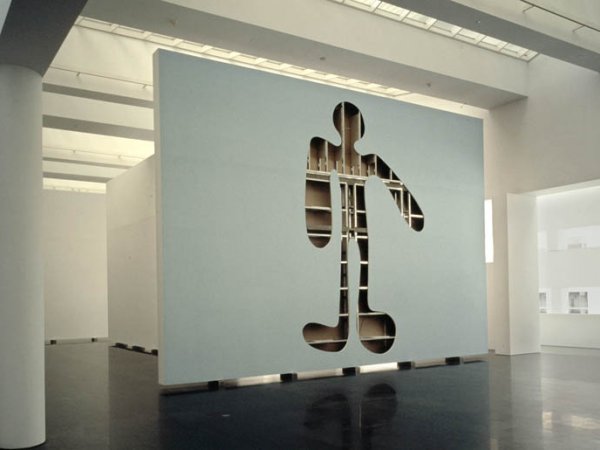 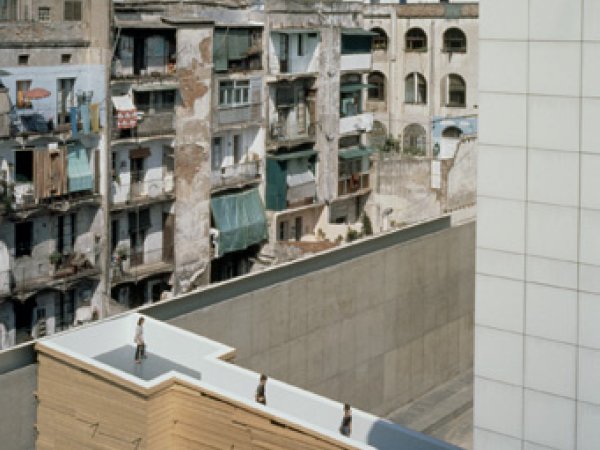 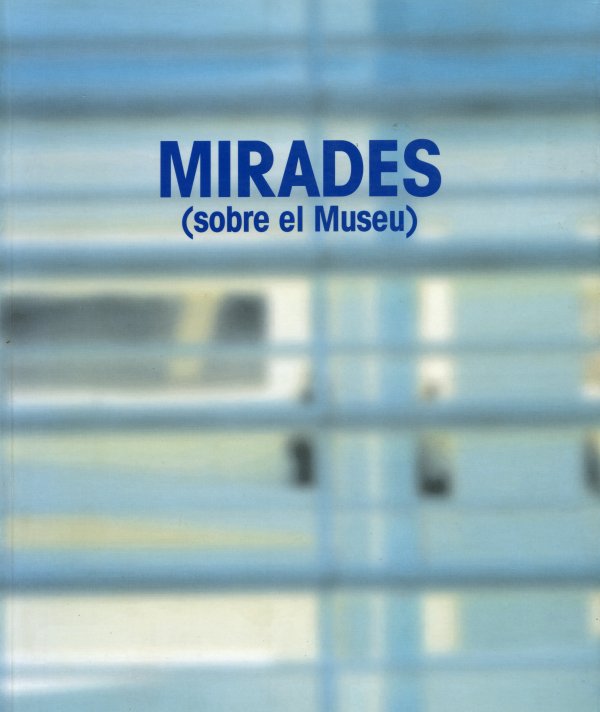