Sonic Process. A new geography of sounds explored the field of electronic music produced in the previous ten years, from the perspective of its hybridisation with methodologies associated with the visual arts.

Since the seventies, artistic practices have been increasingly drawing on the process-based and performative elements that characterise music. It is therefore hardly surprising that sound has been spontaneously gaining prominence in the visual arts, and contributing to redefining new audiences and different working methods, as well as alternatives for the distribution and exhibition of artworks.

Sonic Process was structured into three distinct areas. The first stage was the exhibition itself, which looked at the relationship between image and electronic sound by means of eight audiovisual installations specifically created for the occasion by Doug Aitken, Mathieu Briand, Coldcut, Flow Motion, Renée Green, Rupert Huber and Richard Dorfmeister (TOSCA), Mike Kelley, Gabriel Orozco, Scanner and David Shea.

The second area consisted of a database that visitors could consult as part of the installation by Martí Guixé, Square/MPTree, which was a kind of reference anteroom to the exhibition.

And finally, a website that functioned as a public space, with non-linear relationships that evolved exponentially, blurring any preconceived aesthetic geography.

Sonic Process: A New Geography of Sounds, which takes a look at the electronic music of the last ten years from the perspective of its hybridisation with the methodologies of the visual arts.

The main aim of Sonic Process. A New Geography of Sounds is to underline the breaks and the continuities that appear in recent works using electronic sounds and images, by artists like Doug Aitken, Mathieu Briand, Coldcut, Flow Motion, Renée Green, Rupert Huber and Richard Dorfmeister (TOSCA), Mike Kelley, Gabriel Orozco, Scanner and David Shea, with respect to experiments in sound performance, the so-called post-rock attitude.

Sonic Process. A New Geography of Sounds has been conceived and produced by the Centre Georges Pompidou, Musée national d´art moderne de París and held in collaboration with the Museu d´Art Contemporani de Barcelona. 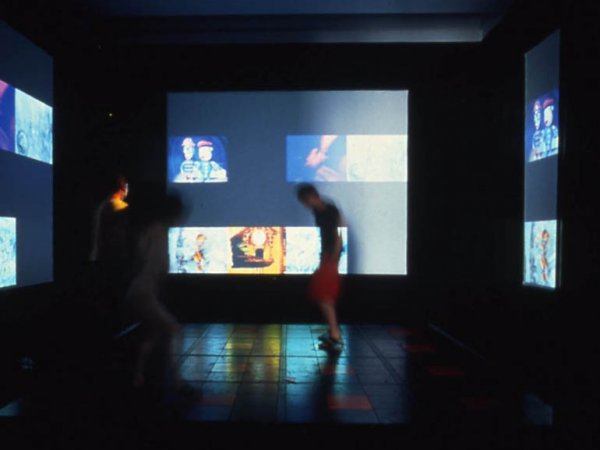 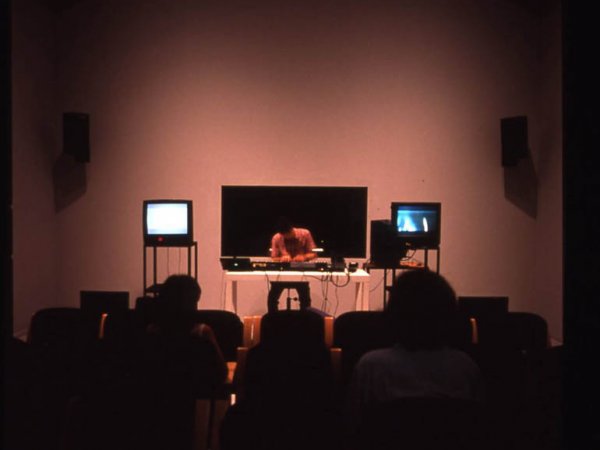 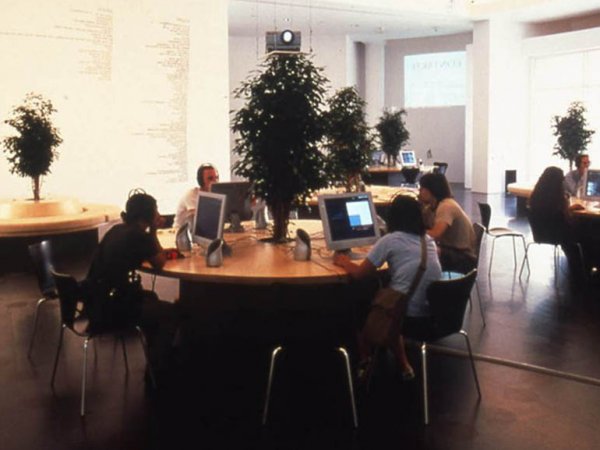 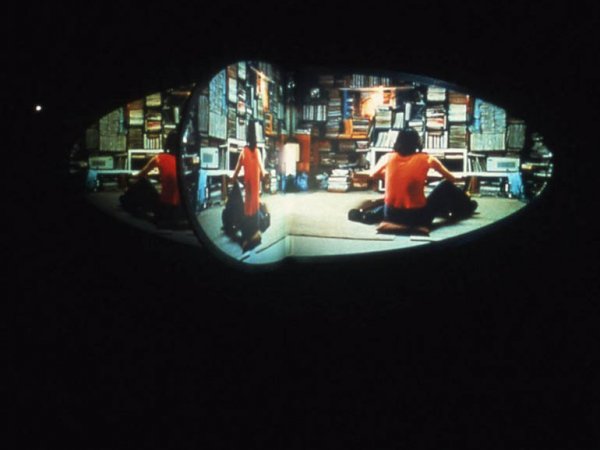 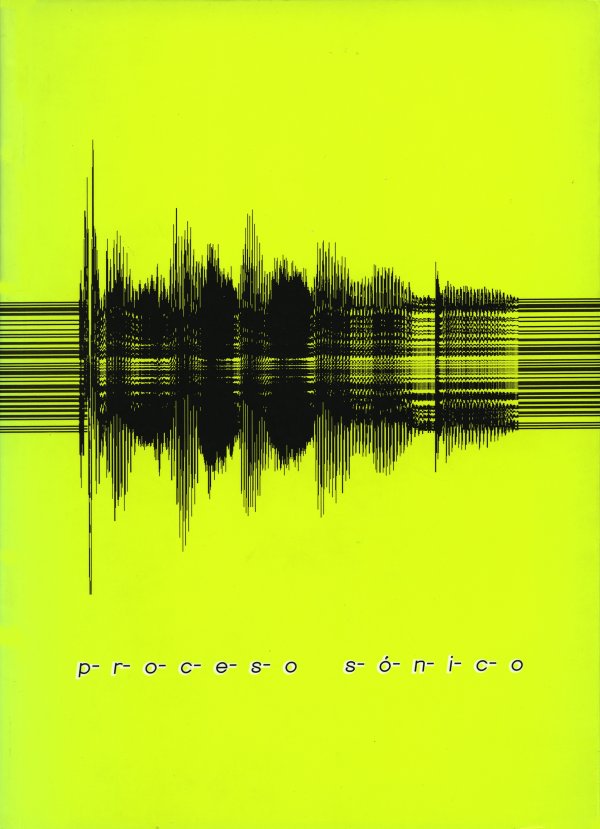