On 31 January 1977, the Centre George Pompidou opened its doors to the public in Paris. A large area in the city centre, including the old Les Halles market, had to be demolished in order to build the highest-impact cultural facility in decades. Three months later, on 6 May, Roberto Rossellini wrapped up the editing of a 54-minute film that testified to the public's response to the project. The great Neo-Realist filmmaker was proposed by Jacques Grandclaude, spreadhead of the Communauté de Cinéma, to the French Ministry of Foreign Affairs to celebrate the opening of the building designed by Renzo Piano and Richard Rogers. The result was a sceptical vision rather than a pure celebration: 'A film without comments or music,' as he himself explained in the press. This may explain why Le Centre Georges Pompidou, which was to be Rossellini's final film, was largely ignored. Now that it has been recovered thanks to Jacques Grandclaude and deposited in the Fondation Genesium, to be founded shortly in Mons, Belgique, we have the opportunity to study the production process of the film, allowing it to transport us back to the first days of the Pompidou Centre.

In retrospect, we can now see the film as a lucid and ironic exercise in cultural critique. Rossellini used the classic device of film production to describe a brand new institution literally being stormed by a mass of visitors. During the filmmaking process, the producer Jacques Grandclaude surrounded the venerable filmmaker with a team of young professionals from the production company Communauté, which had its origins in the French protest movements of May '68. Two parallel works emerged from this collaboration, Rossellini au travail and Le Colloque de Cannes, in which we see Rossellini absorbed in decision making, filming without a script and sensitive to the technical knowledge of his team. Rossellini's film, shot in 35 mm, and this additional material filmed in 16 mm, come together to form a triptych in which the conditions of production are not concealed but incorporated into the work and made visible.

This archive, which is being exhibited for the first time, comprises twenty hours of footage and sound recordings, including a step-by-step account of Rossellini's final film shoot. Some of the footage documents the actual shoot at the Pompidou Centre in detail: the director's instructions, camera movements and the preparatory meetings were captured by the Communauté cameras. Another substantial section follows Rossellini's presence at the Cannes Film Festival in 1977, where he was the President of the jury and organised a series of debates. In many of the recorded interventions, Rossellini expresses a pedagogic commitment that led him to question the role of film, as can be seen in the first words he addressed to the audience: 'I believe – and this is my main concern – that our world is in the midst of a profound crisis; and I believe that this crisis is reflected in film production.' Rossellini had produced a significant body of work for television – from 1959, when he made a ten-episode series on India, to 1977, when he finished Concerto per Michelangelo –, and he saw TV as a medium that could allow universal access to the great cultural touchstones.

Nonetheless, the hours of sound recordings in this archive are probably the best expression of the crisis. Some thirteen hours consist of conversations recorded among visitors inside the museum and of the ambient noise generated by the macro-institution, both inside (hall, galleries and library) and outside (terraces, air vents and surrounding streets) its walls. The lively dialogue among visitors discussing the artworks is a true manifesto in favour of a demotic, popular language, which in Rossellini's film is also a sign of a new form of cultural consumption. The Pompidou Centre thus launched the age of mass democratic access to the ideals of humanist culture, represented by a vast heritage of modern art. Nevertheless, Rossellini curbed the enthusiasm, and opted to counter sweeping views of the new institution with the often spontaneous and misinformed heterogeneous voices of ordinary people as they walked through its rooms. The simple shot-by-shot description of the Centre became the most incisive critique.

While Rossellini was filming the Pompidou Centre, the sociologist Pierre Bourdieu had been commissioned by Claude Mollard, secretary-general of the Pompidou Centre from 1971 to 1978, to carry out research into new audiences. Like Rossellini, Bourdieu was openly pessimistic in his conclusions. He was not satisfied by culture's democratising effect based simply on the quantitative increase in visitor numbers. The closest he got to praise, taking into account the instant success of the library, was his comment that Beaubourg worked like a night university. Rossellini also noticed the Centre's unusual opening hours. One part of his film shows a receptionist answering customer queries on the telephone: we clearly hear the details of the Centre's opening hours in the foreground, while the image of the receptionist is filmed from a certain distance. By manually adjusting the zoom during the filming, Rossellini minimised the need for subsequent editing. 'I will simply place one sequence after the next,' he said at the time.

Néstor Almendros, the director of photography, described its effect as being akin to ‘Rossellini himself leading viewers by the hand and showing them the building'. In the context of the MACBA Collection, Rossellini's film invites visitors to reflect on the museum where it is being shown, in this case the Museu d'Art Contemporani de Barcelona, which opened in 1995. Barcelona's new museum was based on urban intervention strategy that saw investment in cultural facilities as a tool for gentrification – a model that was not dissimilar to that of the Pompidou Centre in the late seventies and the decades that followed. Even though his film had been commissioned, Rossellini managed to describe the museum, with its silent spaces and its noisy hustle and bustle, in dialogue with its urban environment. From the first shots, Beaubourg is portrayed as just one object among the many that make up the urban fabric. Its outward resemblance to an ultramodern factory suggests that, just when traditional factories seem to have their days numbered, the museum is ready to take up the baton in the field of social production. The audiences that Rossellini filmed, eager to enter the museum, were about to find themselves in a new space designed for the management of the masses.

With the participation of Imotion Films, Studio L'Equipe and Studio Francis Diaz. 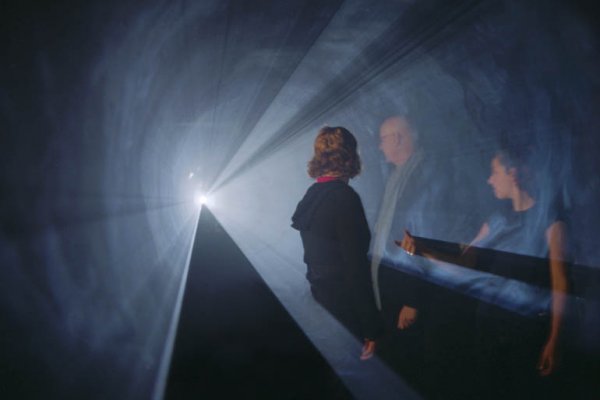 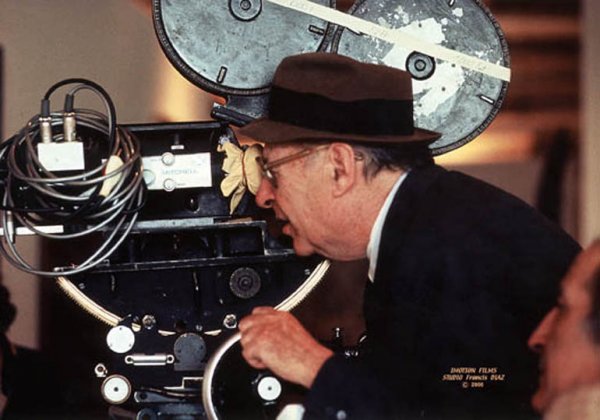 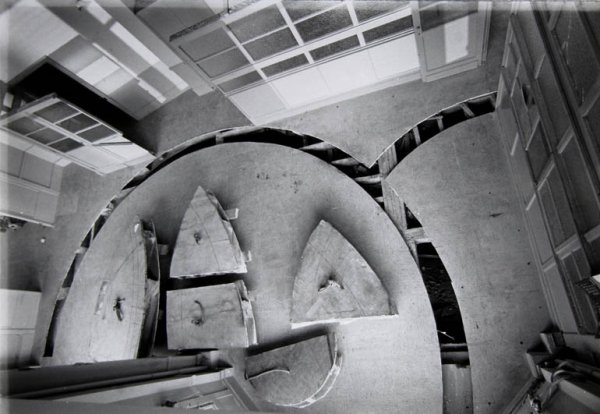 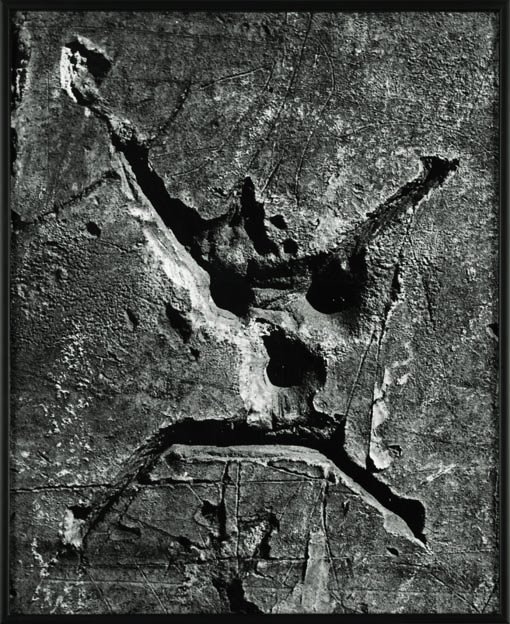 Le Corbusier and Jean Genet in the Raval