This was the second retrospective held in Spain – the first in Barcelona – on the great Russian artist and pioneer of abstract art Vassily Kandinsky (Moscow, 1866 – Neuilly-sur-Seine, 1944). It comprised of a total of 36 works from the Centre Pompidou in Paris, which has one of the most complete collections of Kandinsky’s work.

The two priorities of the exhibition, curated by Victoria Combalia, were to represent all stages of Kandinsky’s oeuvre and to illustrate the working processes that he used to create his pieces, and to this end it included numerous preparatory sketches and watercolours.

The chronological survey ranged from the expressionist style of Blaue Reiter to the playful and organic spirit of Kandinsky’s Parisian period and the geometry and clarity of his Bauhaus period. His final pictorial period – which was unfairly treated by critics for many years – was also generously represented by works such as Bleu de ciel (1940).

The exhibition also looked at Kandinsky as a forerunner of a diverse range of subsequent movements such as Lyrical Abstraction, Tachism and North American Abstract Expressionism. 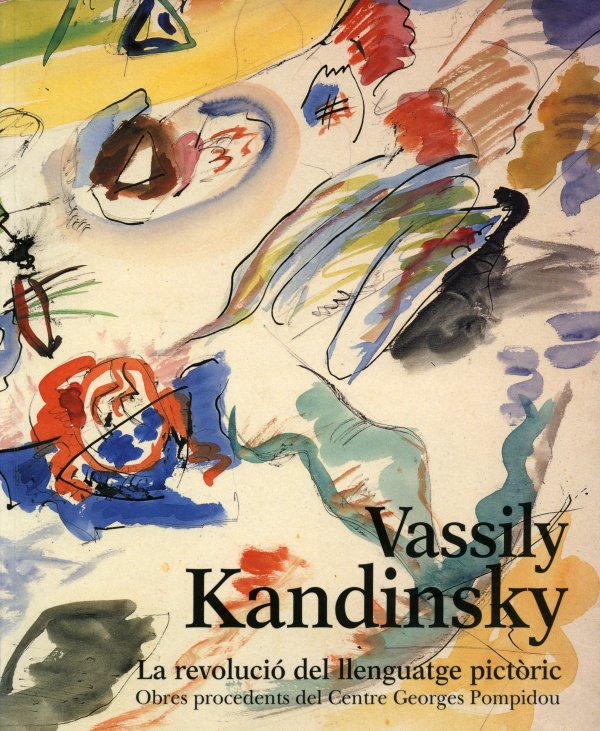