Repair manuals and cosmic sounds is an expanded exhibition proposal that displays a necessarily incomplete and subjective selection of graphic, textual and sound publications that use collective and experimental self publishing to address the emergencies of the climate crisis and the self-management of resources.

Through a series of community projects that, since the 1960s, have used self-edited publications and experimental music to activate new forms of existence and coexistence, we review the successes and failures of the counterculture and its influence on cyberculture. We propose a device of fanzines, manuals, vinyls, cassettes, sound experiences, posters and essays that inspire us to think about other possible ways of inhabiting the planet from an ecofeminist and ecosocial interspecies alliance.

The research is based on the impact that the work of the architect, inventor and utopian Buckminster Fuller has had on different generations of creators when seeking alternative ways of inhabiting space and relating to the environment, based on the strategies of ‘do it yourself’ or ‘more with less’. The influences that these and other utopian theories exerted on thought and creation are recognisable in publications such as Whole Earth Catalog (1968) or The New Woman’s Survival Catalog (1973), authentic countercultural references that nourished hippies, beatniks and a whole series of movements based on self-management and feminist libertarian ecology.

Pacifist community projects such as Drop City, The Farm or The Diggers, anarchists like Provo or Christiania, or based on radical design and architecture such as Archigram or Ken Isaacs used self-edited publications to independently spread ideas that challenge the interests of established power and propose the awakening of a new spiritual life on the fringes of the system.

These projects also turned to music as a catalyst, and provided sound experiences in which the use of synthesizers, and very often the consumption of lysergic cocktails, played a fundamental role. The dance floors became pacifist barricades and parties became spaces of resistance. The composer Pauline Oliveros, for example, proposed meditations through conscious and deep listening. And records like Mort Garson’s Mother Earth’s Plantasia (1976) and Hiroshi Yoshimura’s Green (1986) used electronic instruments to create music for plants and humans. In doing so, they promoted new forms of camaraderie with nature that questioned the anthropocentric vision.

We talk about the paradigm shift brought about by the first photographs taken of planet Earth from outer space in 1968 and their influence on the emergence of ambient and techno music. In this context, hybrid and syncretic movements emerge that break the mould of Western thought about music: cosmic techno, ambient techno, broken rhythms, dubbing tempo or Afrofuturism. Deep, organic and intertwined textures and rhythms that remind us, from their ancestral awareness of rhythm, of the need to address the environment.

Drawing from all these manifestations, on the successes and failures of the counterculture and its influences on cyberculture, we think through the exhibition about possible, diverse and combinable futures. We trace printed and sound productions – fanzines, manuals, vinyls, cassettes, sound experiences, posters and essays – that generate, from the present, narratives about other ways of inhabiting the planet from a necessary alliance between species and an ecofeminism committed to healing the wounds caused by our history of patriarchal colonial capitalism.

Listen to the Podcast →

We recommend you to bring your own headphones to enjoy the audiovisual pieces in the exhibition. For further information, see the FAQ section.

How to get to the Study Centre (CED) 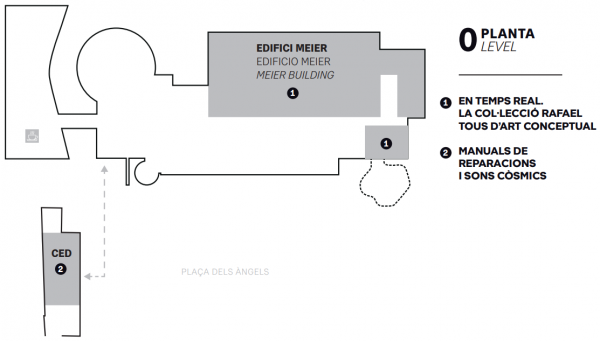 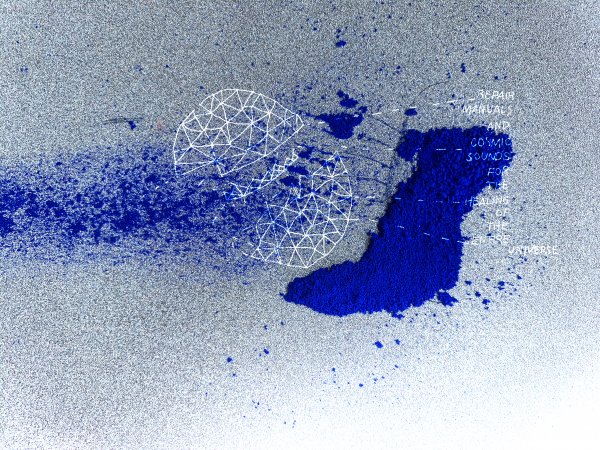 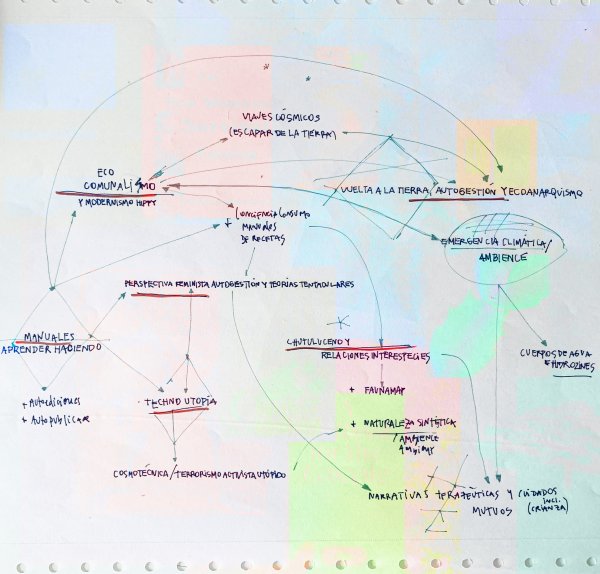 Sound activations of the exhibition 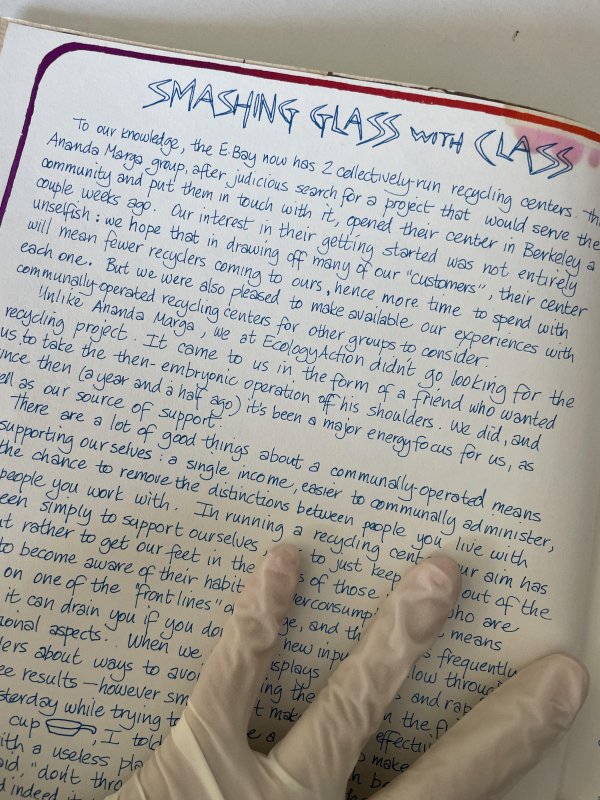 Friday, 18 February 2022
What a book can do #19. By Maite Muñoz and Magui Dávila
Lectures
Activity 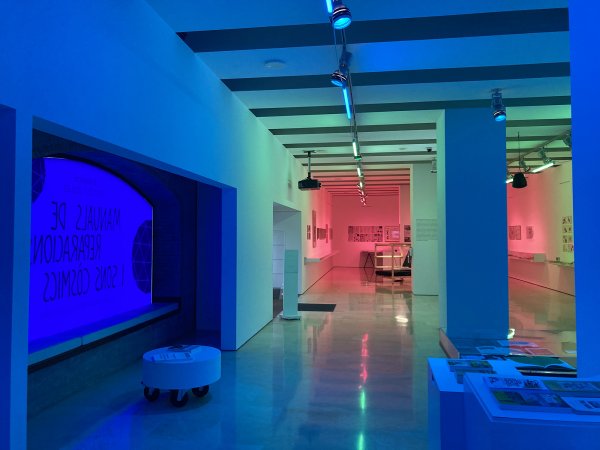 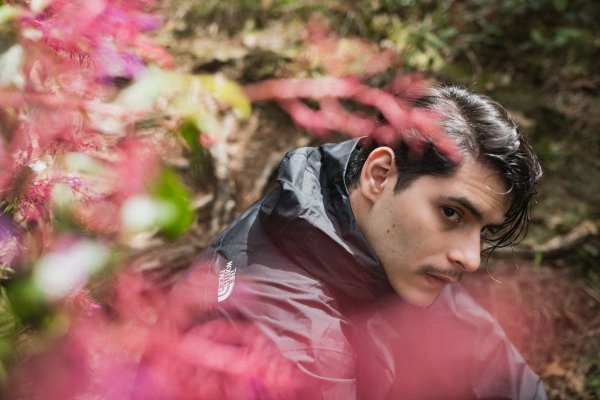 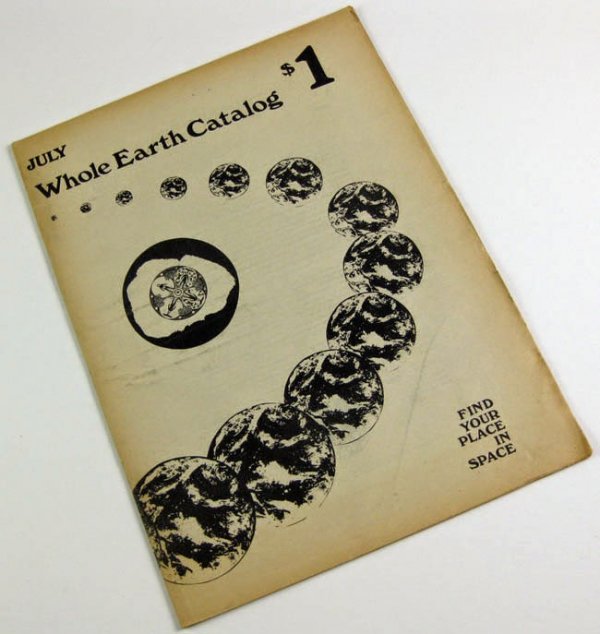 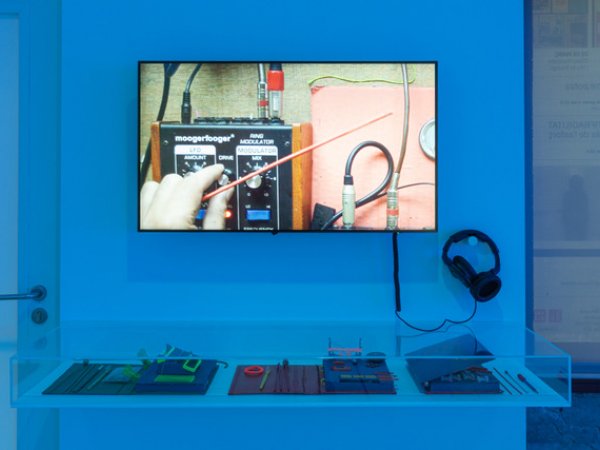 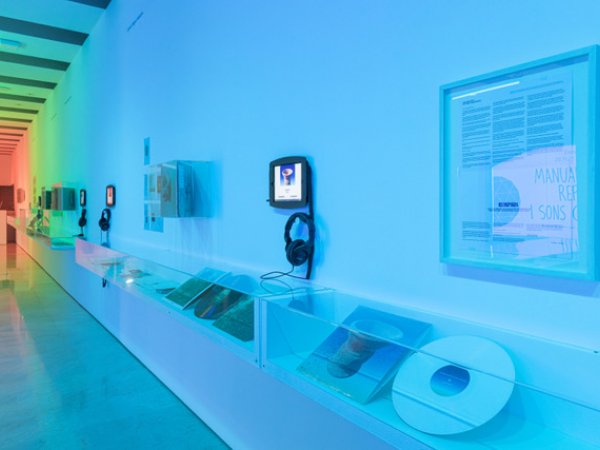 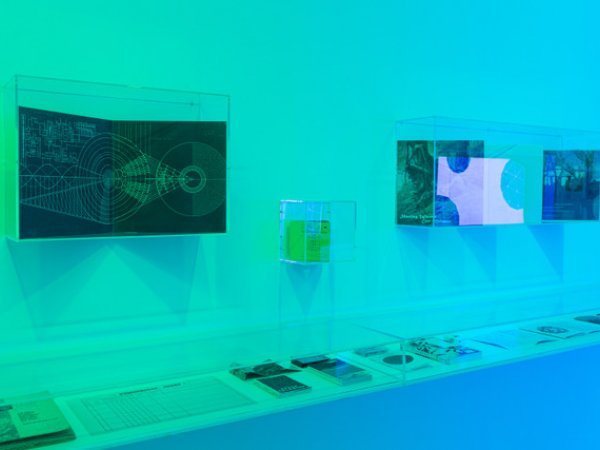 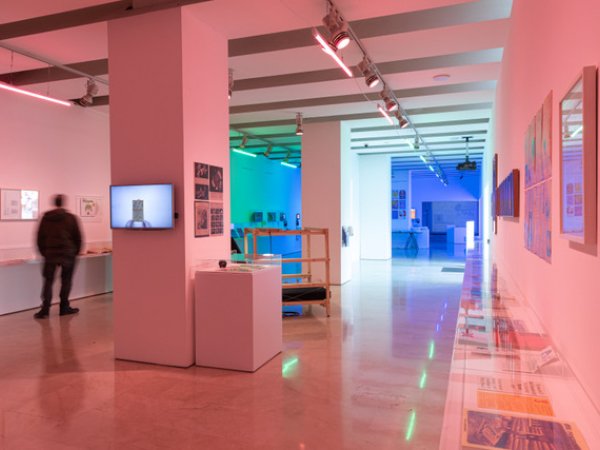 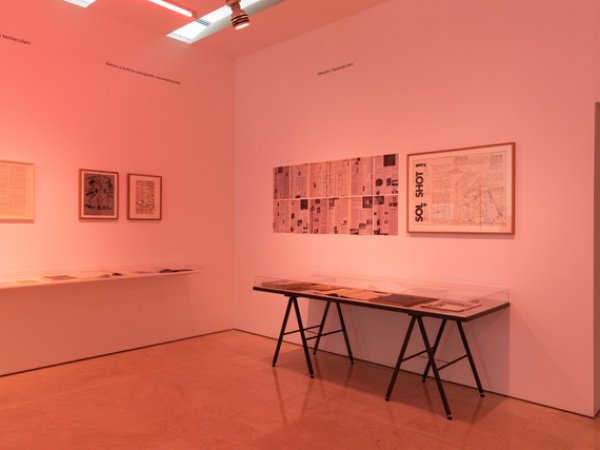 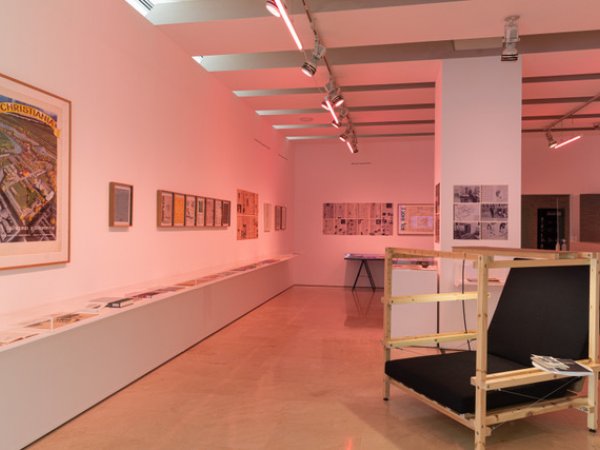