This retrospective exhibition on Philippe Thomas (Nice, 1952 - Paris, 1995) explored the traces – in the literal sense of detective clues – that allow us to discover the long-term project that absorbed the artist from the late seventies until his death in 1995. Photographs, paintings, objects, installations, texts and posters were some of the traces that suggested the complexity and consistency of a body of work made up of images of reality “perverted” by the effects of fiction.

Philippe Thomas offers an in-depth meditation on the limits of the history of modern art and the mechanisms of the market, through an artistic endeavour that leads to a shift in the concept of the author to its most radical consequences. His work analyses and redefines the functions and properties of the museum institution, the artistic object, the public and the creator.

In 1987, Thomas transformed the space of the Cable Gallery, New York, into a public relations agency called readymades belong to everyone®. In this way, he adapted the modes of production of art to the methods of advertising, emphasising the commercial objectives of both. In 1988, the French branch of the agency was launched: les ready-made appartiennent à tout le monde®. As Thomas said through his fictitious alter ego, the artist Laura Carpenter: “After all, it isn’t hard to imagine that an art which has rejected the obligation to represent the world could also reject the obligation to represent an author.”

This retrospective exhibition on Philippe Thomas (Nice, 1951 - Paris, 1995) pursued various paths and clues – in the literal, detective sense of the term – that reveal Thomas' artistic project as it developed from the late 70's until 1995, year of his death. Philippe Thomas proposes a profound reflection on the limits of the history of modern art and the mechanisms of the market; his artistic project takes the displacement of the concept of the author to its most radical consequences.

Thomas' work touches upon a number of vital concerns, such as the status of the creator, the art object itself, the museum as institution, and the role of the spectator. These questions have set themselves up in the heart of 20th century art history as well as in its literature, seen fundamentally in the work of Duchamp, Manzoni, or Broodthaers, as well as in the writings of Blanchot, Barthes, Foucault or Derrida, and in the literary oeuvre of Borges, Pessoa, or Nabokov. Thomas' work must be set within this sphere of influence, though it is informed as well by the important role played by literature and new language theories within the artistic context of the 1980's.

Philippe Thomas. Readymades belong to everyone
Cinema and video 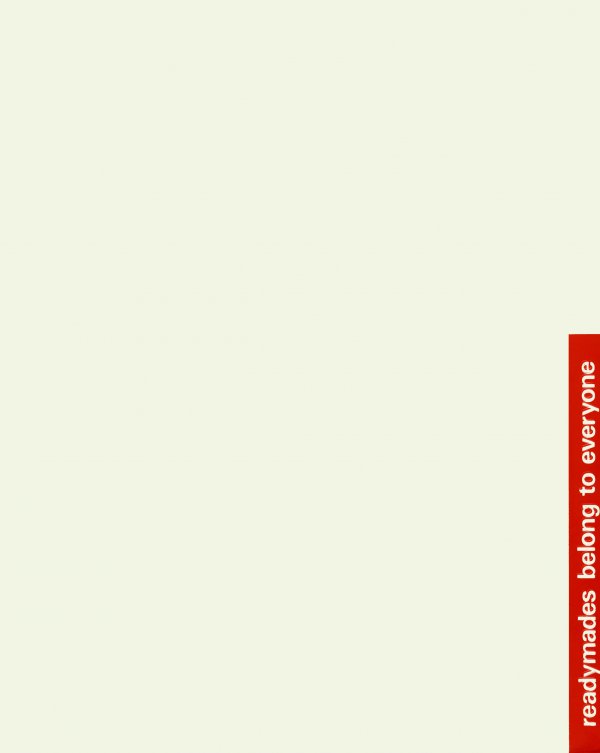 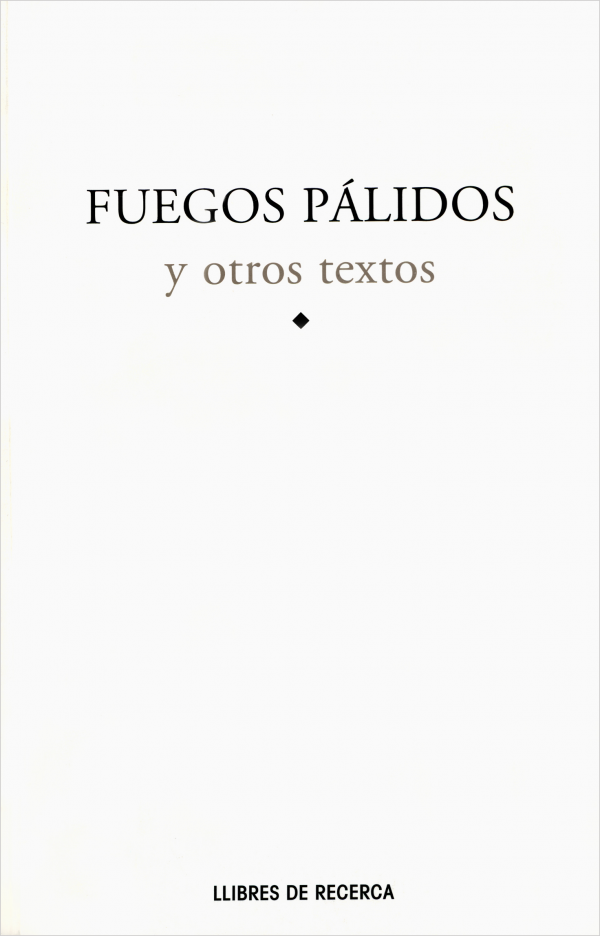