Siah Armajani (Teheran Iran, 1939) has lived in the United States since arriving there in 1960. After studying philosophy, architecture and mathematics, in 1967 he became interested in vernacular North American architecture, and at the same time continued to delve into Martin Heidegger’s philosophical thought. From 1977 he began to build spaces for gathering and learning, using the idea of reading as an excuse to trigger people to share. Two years later he was able to create First Reading Room, his first full-size space.

The exhibition Siah Armajani. Reading Rooms began with a scale model of this first reading space and continued with another series of models for projects that also encouraged gathering and access to culture. The power of fragments of texts by North American authors like Ralph Waldo Emerson and Walt Whitman inscribed in some of Armajani’s constructions confirm the social and political commitment of his work. Armajani considers himself a “public artist” who works in and for public space, rejecting the traditional idea of monuments.

In Armajani’s own words, “public art is non-monumental. It is low, common and near to people. It is an anomaly in a democracy to celebrate with monuments.” The exhibition was rounded off by a series of photographs showing his constructions in situ. 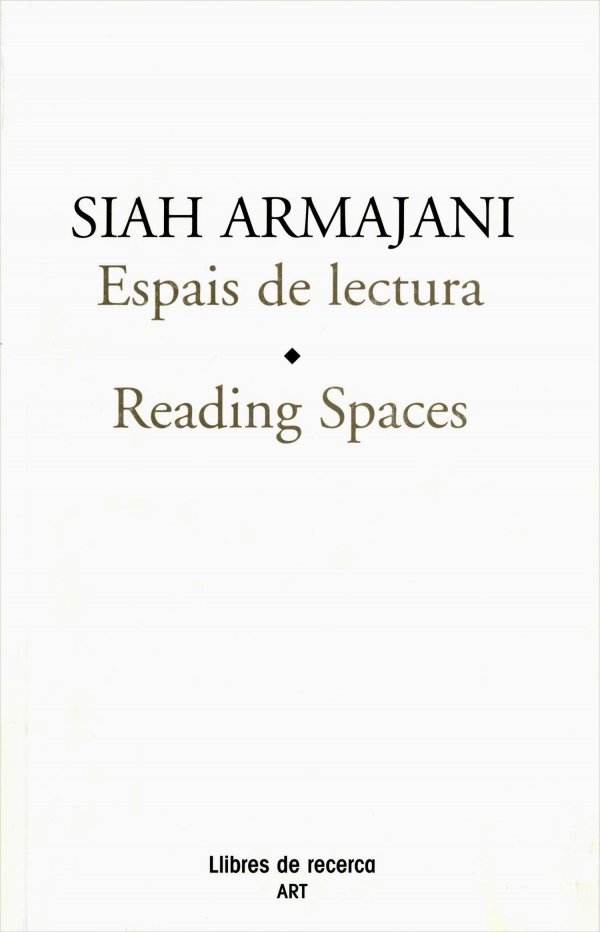