Martha Rosler (Brooklyn, New York, 1943) has played a key role in the development of new models of artistic practice orchestrated around the desire to work politically, that is, to find new forms of interaction between art and social forces. Her work is based on a tradition of thought and photographic practice from the political left, which originated in the productivist avant-gardes of the thirties. She conceives of photography and photomontage as means of activism that are closer to the new media-based forms of popular art than to the traditions of Fine Art.

With this ideological background, Rosler went through the seventies and eighties integrating many theoretical influences into her work, particularly those linked to feminism and urban reflection.

Martha Rosler. Positions in the Real World was the first major retrospective exhibition on this artist to be held in Spain. It brought together over sixty works, including photographs, videos, installations and documents. 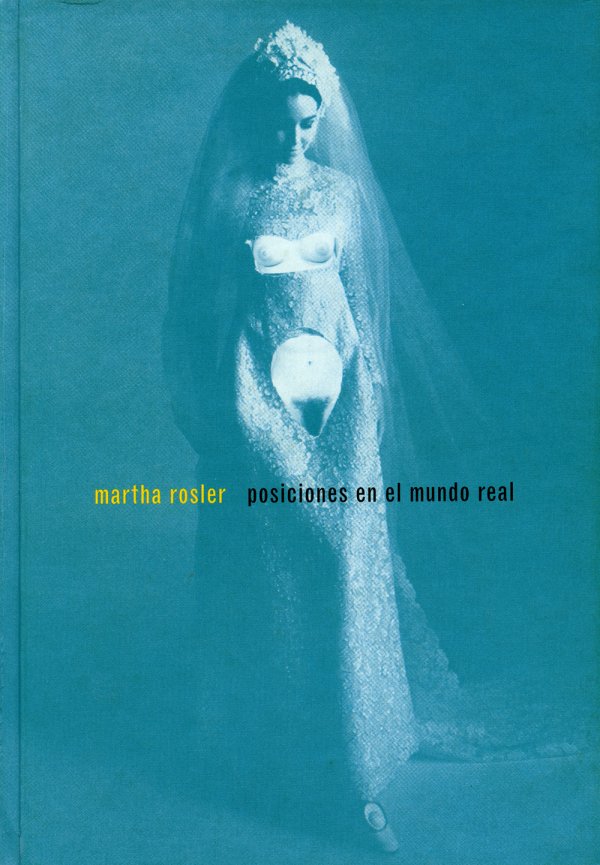