The exhibition included works produced by 150 artists from Europe, the United States, Japan and Latin America between 1949 and 1979. The common thread that ran through all the works of action art was a radical deconstruction of the modern concept of artistic creation. By rejecting any kind of formalist attitude and replacing it with performative activities such as music, dance and theatre, these artists achieved the total dematerialisation of their work. 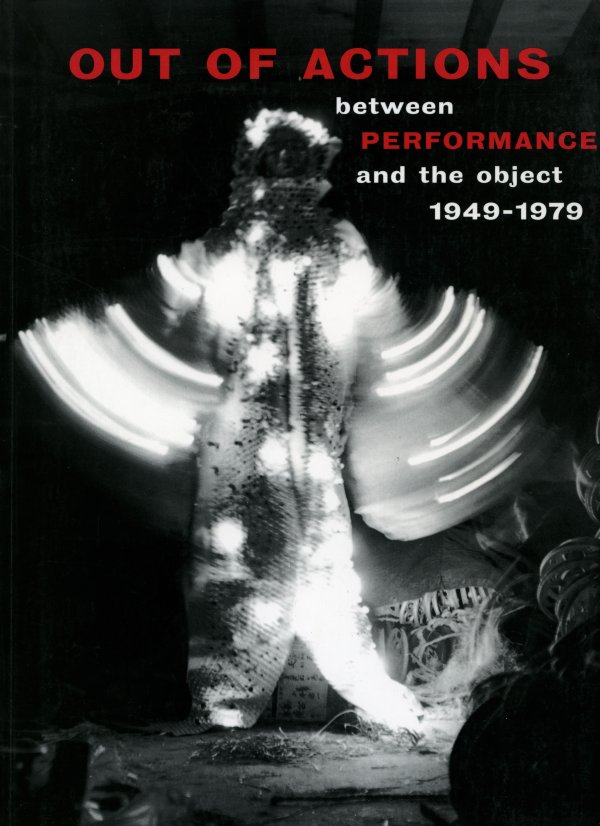 Exhibitions
Out of Actions. Between Performance and the Object
Paul Schimmel
Publication 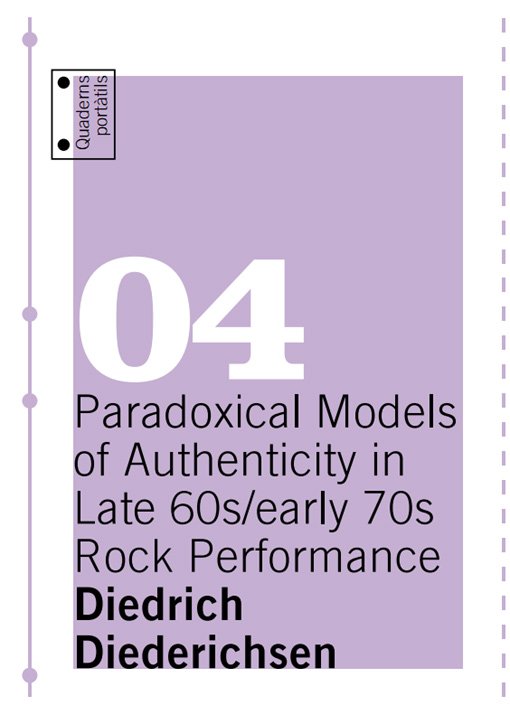