Following MACBA’s interest in understanding the role played by architecture in the expression of modernity outside orthodoxy, the exhibition dedicated to the work of the Polish architect Oskar Hansen (1922–2005) will concentrate on the evolution of his Open Form theory. More than a theory, however, it was conceived as a tool for designing architectural projects. Its evolution and application to art education, film editing, visual games and performative practice led to a series of experiments that place the interaction with the other, the exchange and socialisation of the artistic object at the centre of the artist’s attention. Hansen created a revolutionary educational system of great potential for the development of the creative and relational faculties of the individual and the group. In this system all individual actions must seek the response and the implication of the other or the group. The exhibition brings to the fore the importance of radical pedagogies at a time when the official education system is in crisis and art has a role to play as a provider of experiences and knowledge outside the classroom.

Its realization was supported by a grant from Iceland, Liechtenstein and Norway through the EEA grants and co-financed by the Polish funds, in framework of a project “Oskar Hansen (1922-2005). Research-Exhibition Project Devoted to Hansen's Oeuvre and Persistance of His Thought in Teaching Architecture and Visual Arts in Poland and Norway” launched by the Museum of Modern Art in Warsaw in collaboration with the Bergen School of Architecture.

Like J.A. Coderch, Hansen was a member of the group of architects Team 10, the first critical voice against the modernist orthodoxy of the Athens Charter and the followers of Le Corbusier. Hansen presented his Open Form theory at a meeting in Otterlo in 1959 and continued to develop it through projects on various scales: from the design of exhibitions to his Linear Continuous System, a project for cities conceived as a network – akin to Constant’s New Babylon and Yona Friedman’s Megastructures – throughout Poland and the European continent. While the territorial aspirations of Open Form may suggest that it was a model for total planning, its main interest was in developing strategies of indeterminacy, flexibility and collective participation. In fact, Open Form was an open idea, even for Hansen: open to the possibility of continuous transformation, to the influence of similar practices, and to being appropriated by the students of the Academy of Fine Arts in Warsaw. When, in the early 1950s, the Polish government banned him from architecture for violating the principles of Socialist Realism dominant at the time, Hansen began working as a teacher, experimenter and catalyst of a new form of art.

His role as a teacher at the Academy of Fine Arts in Warsaw (from 1952 to 1981) forms the nucleus of the exhibition, not only through his educational tools, but also through the work of his students (KwieKulik, Wiktor Gutt and Waldemar Raniszewski, Grzegorz Kowalski and Kowalski’s students: Paweł Althamer, Artur Żmijewski, Anna Niesterowicz and Anna Molska, among others), who represented several generations of Polish artists at the forefront of the avant-garde and international attention. 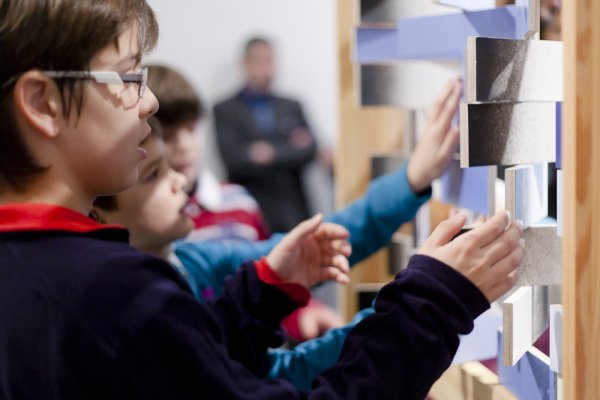 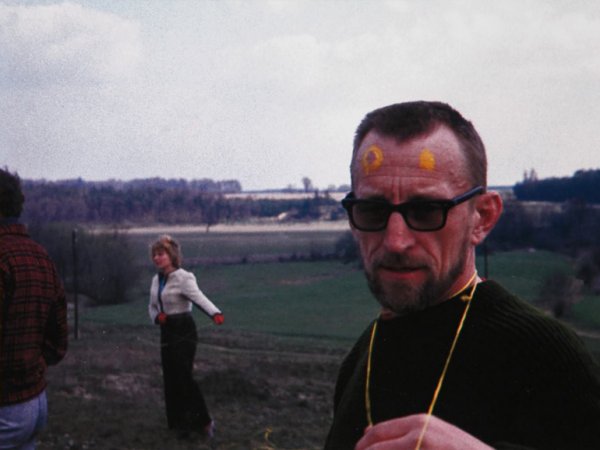 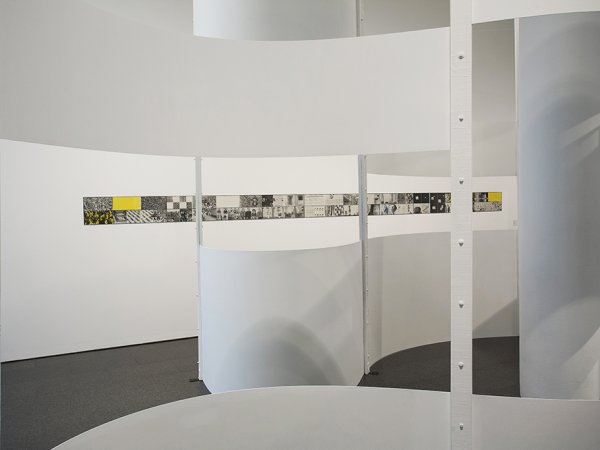 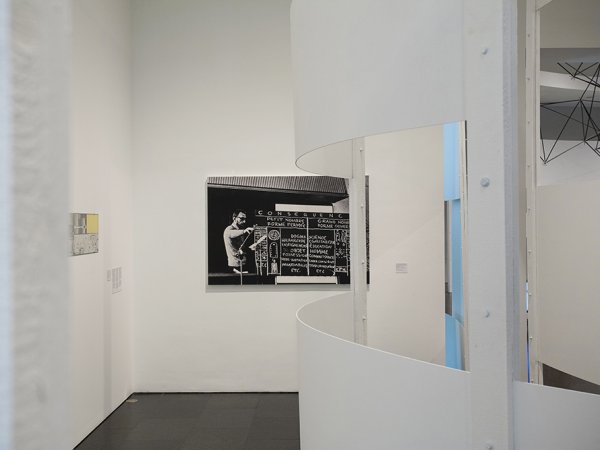 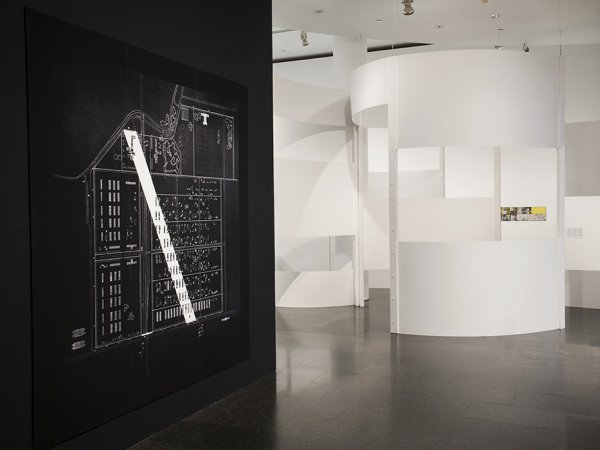 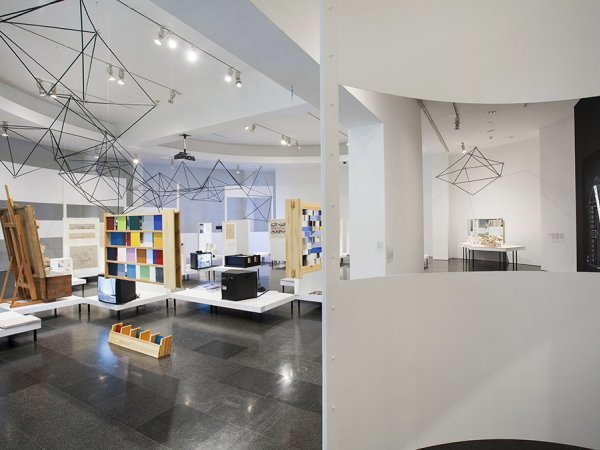 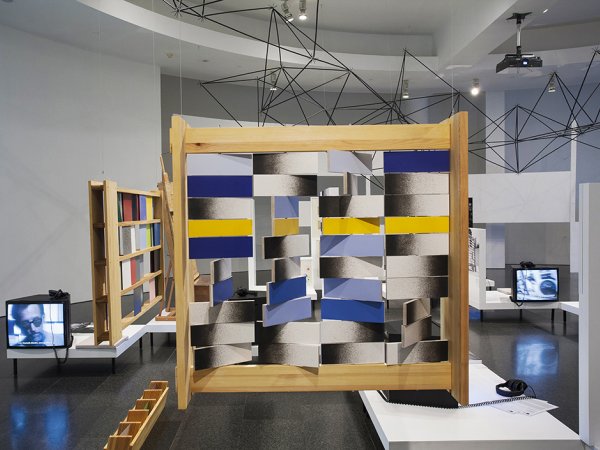 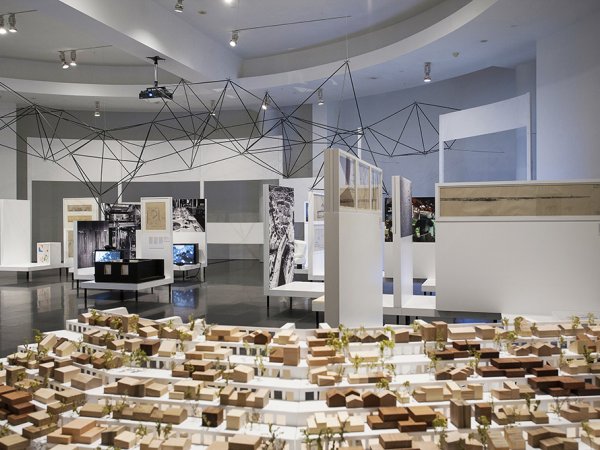 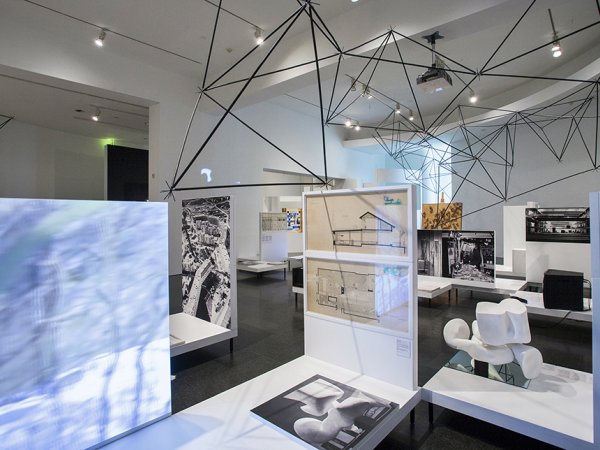 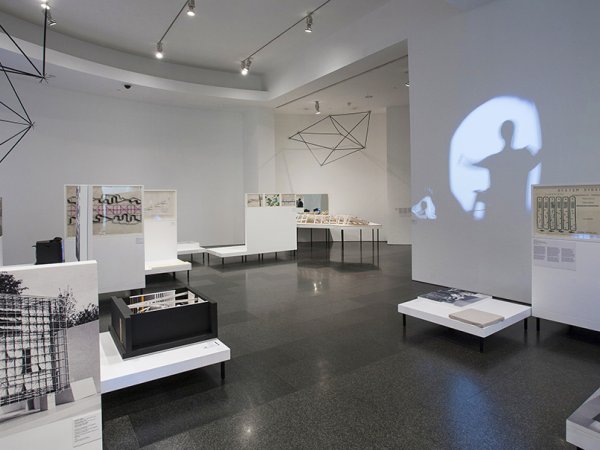 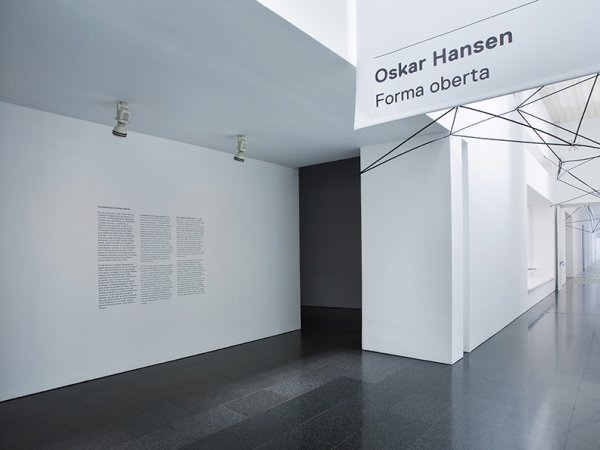 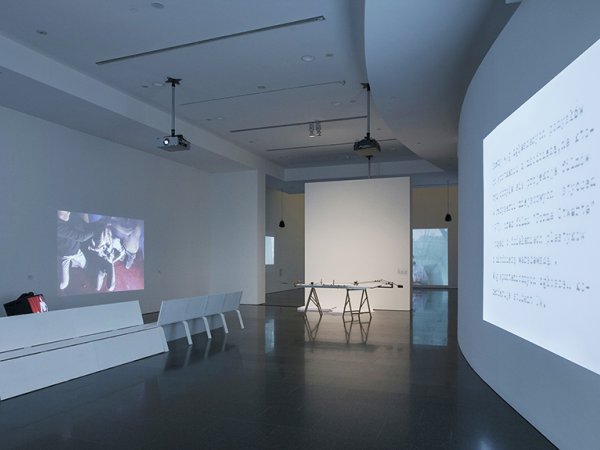 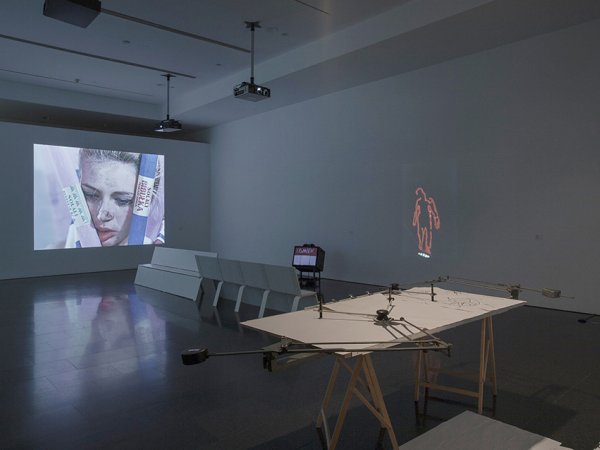 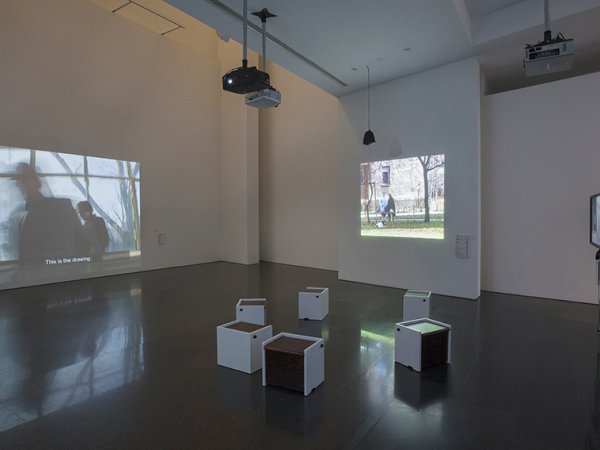