Cities are made of buildings, infrastructures, streets, squares, parks and corners
that are conducive to meetings, confrontations and exchanges. The form and meaning of these spaces tend to be the result of a mixture of two distinct yet complementary processes: they are either planned and governed by projects that prefigure – with varying degrees of success – the form and character of the city; or they are organically-grown, informal transformations, where planning tries to rectify a posteriori existing malfunctions.

Two simultaneous processes that, with luck, can happily coexist: a city that grows
under the emerging necessities of its contingencies, and one capable of predicting and projecting its future aspirations, as well as correcting the perversions and injustices provoked by speculation and lack of planning.

These cities – i.e., all of them – are balanced between regulation and emergency, while accepting the need to venerate History and its protagonists through a monumentalisation that favours order and the establishment of future hierarchies. The conquest of new ethical and aesthetic scenarios – whether imposed or reclaimed – is part of the urban strategies of both these models, whose symbols either reify the collective aspirations or impose control adjustments on the power discourses.

The emergence of the different processes that are irreversibly modifying public life from the bottom up – or perhaps as a consequence of it – has provoked a sharp increase in monumental rhetoric. Flags, acclaimed heroes, public installations, metropolitan signposting… a whole imagery petrifying historical events is occupying the urban landscape, and in many cases vulgarising its ideological and symbolic power.

Behind monuments lies a certain appropriation of the collective space, an abduction of social memory, as well as the difficulty in embracing pluralities without stereotyping them, and the need to cast out any doubts or uncertainties.

Until the arrival of the avant-garde movements, the grammar of the monument – from the ritual constructions of antiquity to the urban statuary of the nineteenth century – was practically unaltered, while the norms for the erection of plinths, columns, obelisks, triumphal arches and cenotaphs marked the urban territory, establishing true hierarchies of volume, image and meaning. Contemporary art inherited the avant-garde dictum for transcending the most immediate codes. And yet, the need of those in power to perpetuate past events or future aspirations remains intact. But who supports a monument? Who legitimises it? How does it emerge? How does it become rooted in the community and the public sphere?

There are no straightforward answers to these questions, for nowadays the dialectics between nostalgia and future no longer express the will and sentiments of society and, therefore, the success or failure of a monument is determined by its inevitable appropriations.
Nonument is a project in which MACBA has invited twenty-eight artists closely
associated with the Museum to reflect on how, from the practice of art, it may be
possible nowadays to enter into the problematic links between event, commemoration, aesthetics and city. The result is a series of new proposals – specifically conceived for this exhibition – showing how the tradition of monuments can be reinterpreted through the artistic languages.

At the same time, Nonument can also be seen as an open laboratory on the imminent proliferation of symbols colonising real and virtual spaces in our environment, a discursive platform from which to investigate how artists can join these pressing debates.

This project is part of the Commemoration of the Tercentenary of the events of 1714. 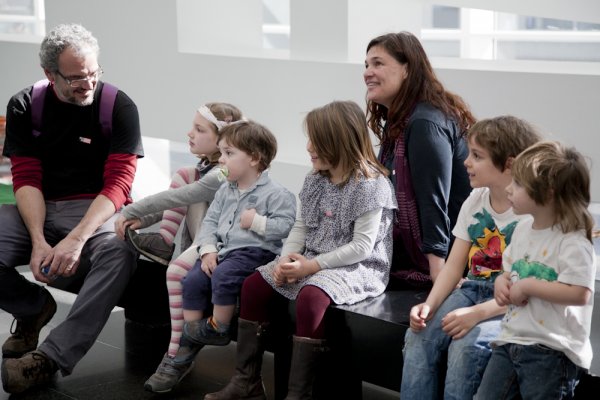 And for Christmas... Monuments and Nonuments at MACBA MACBA for Families
Workshops
Activity 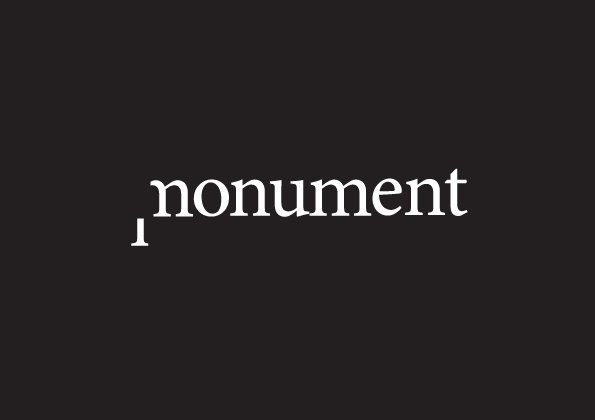 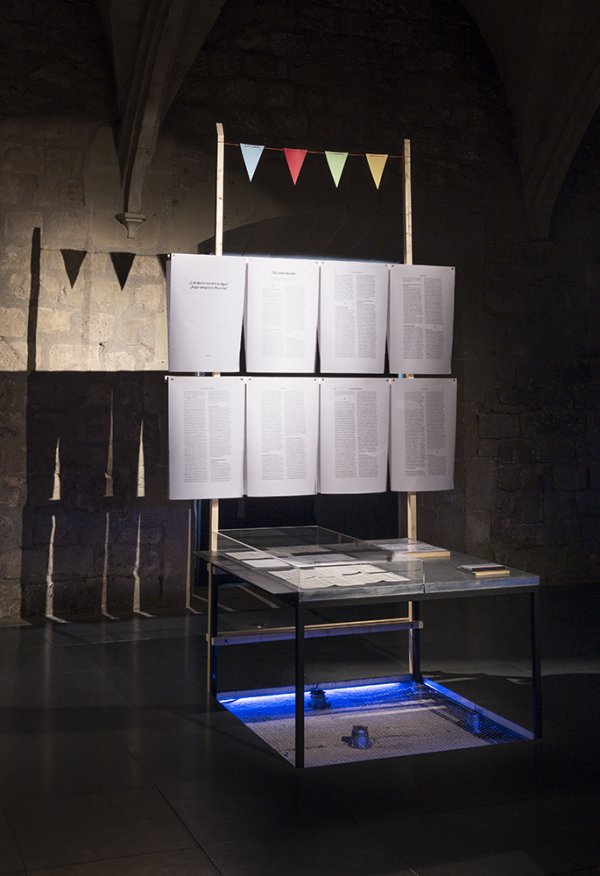 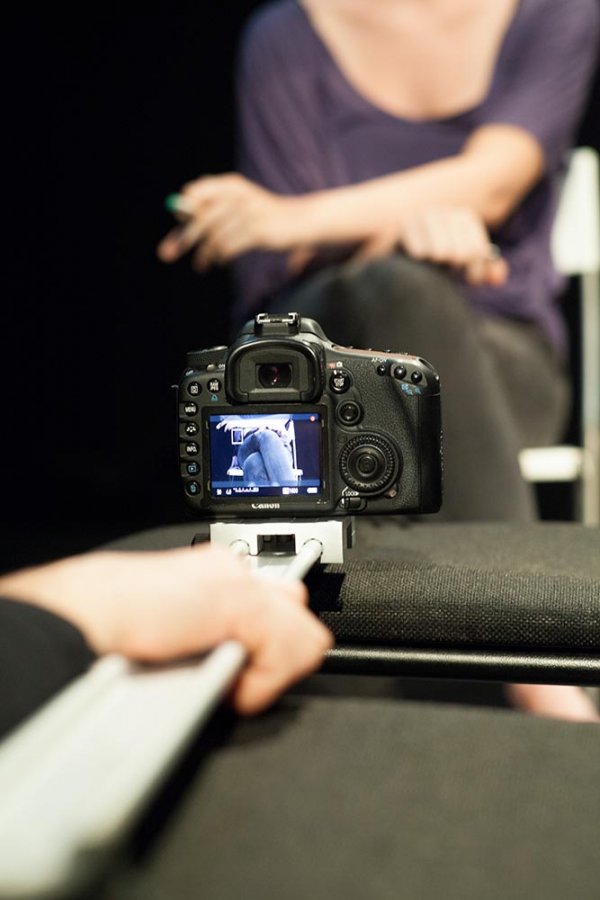 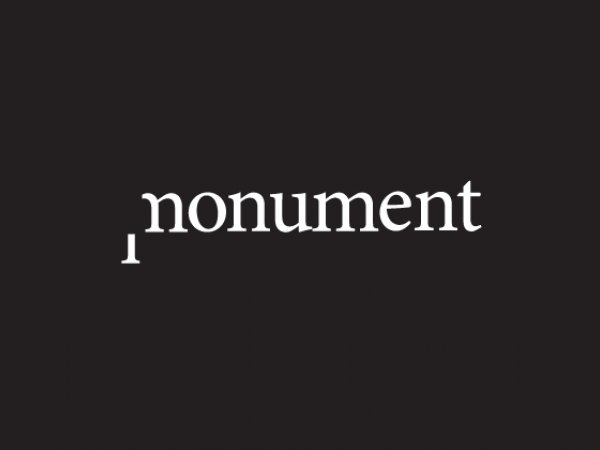 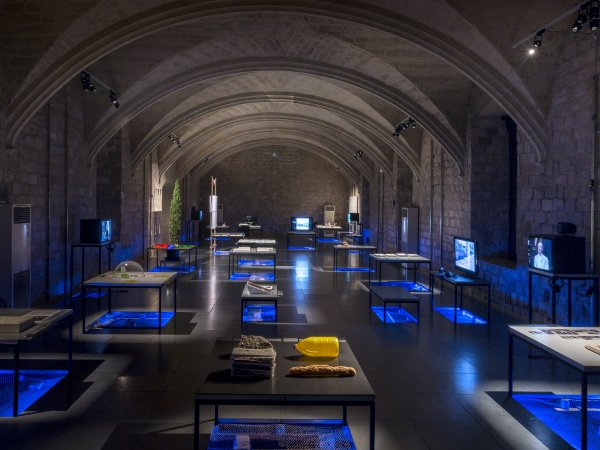 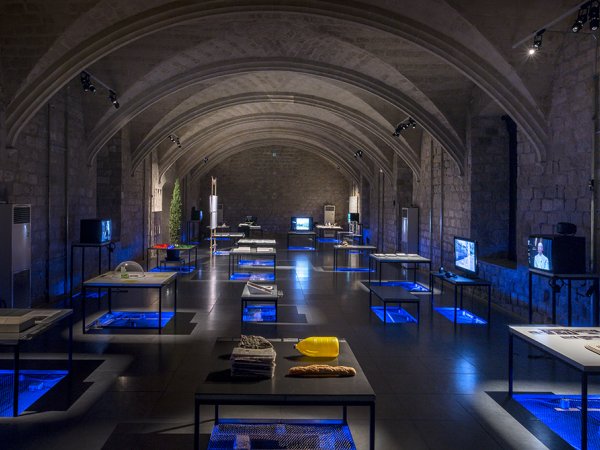 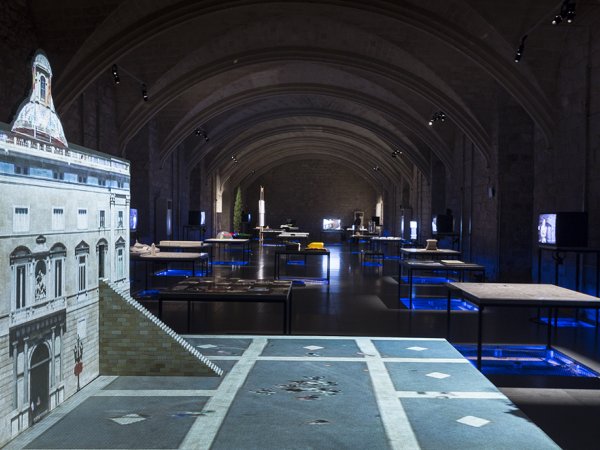 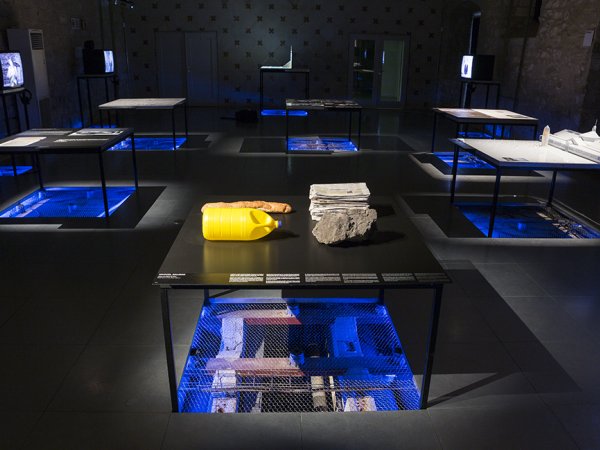 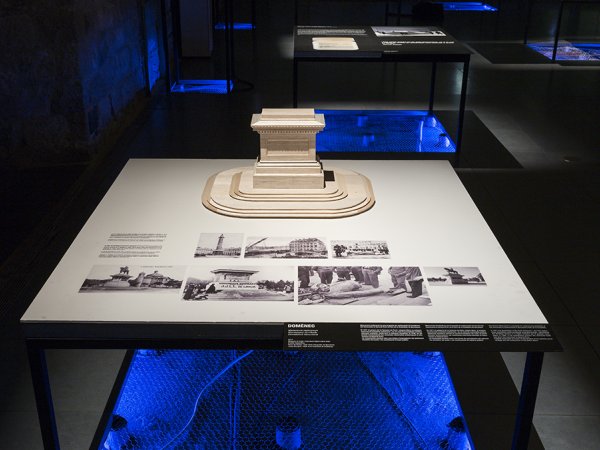 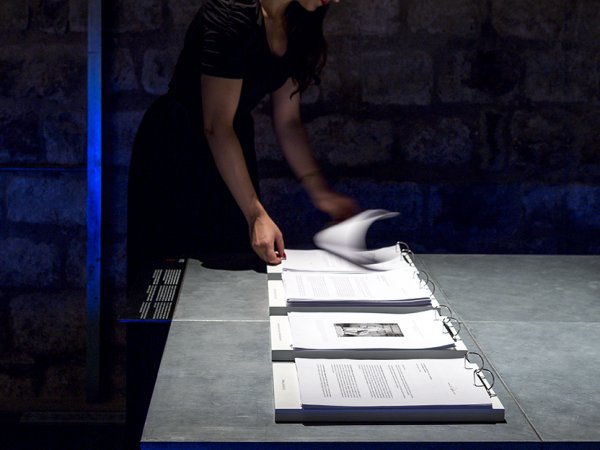 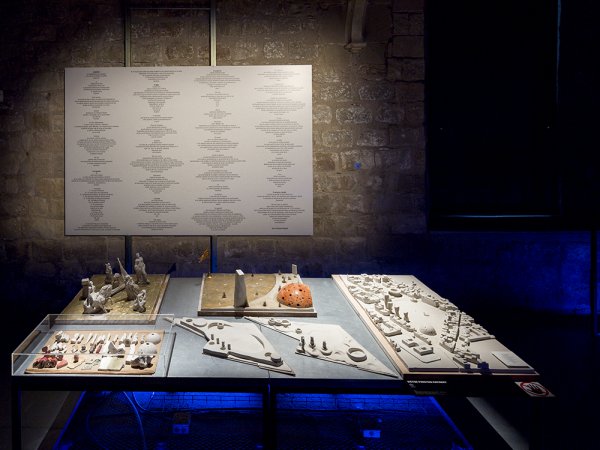 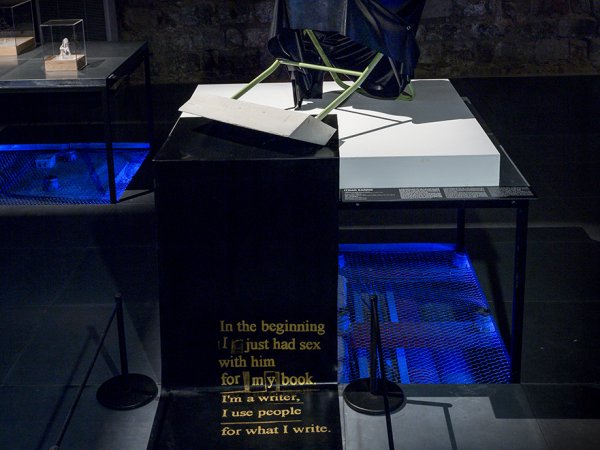 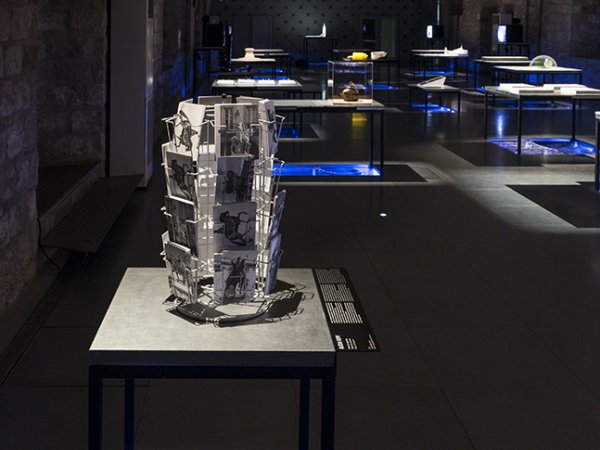 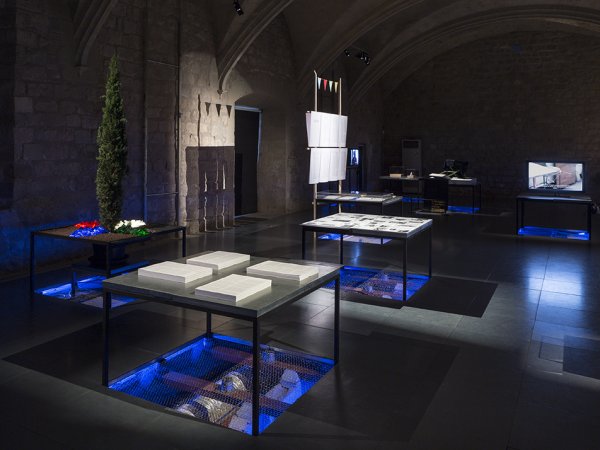 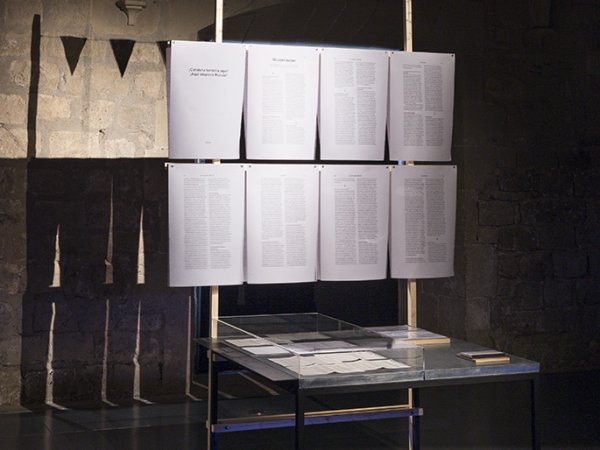 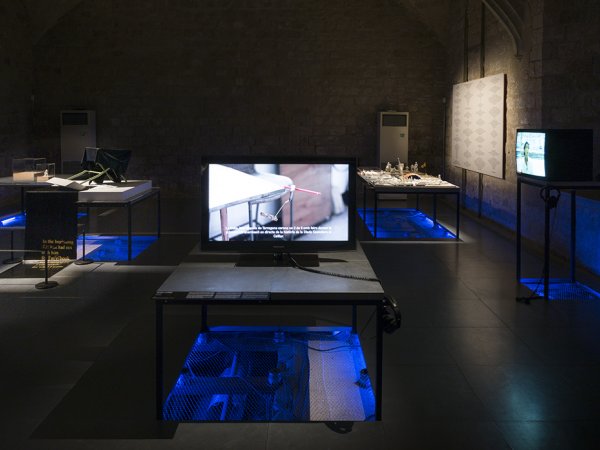 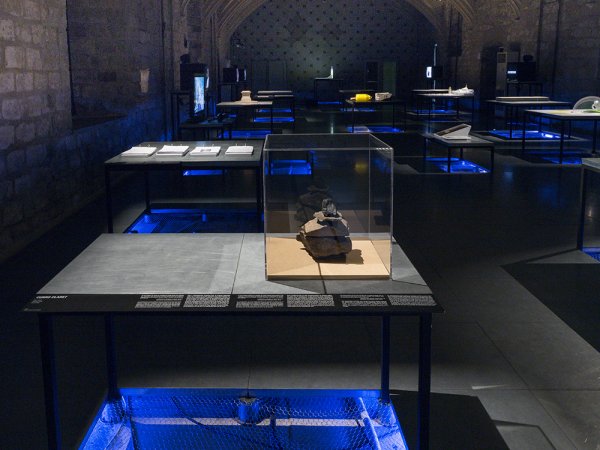 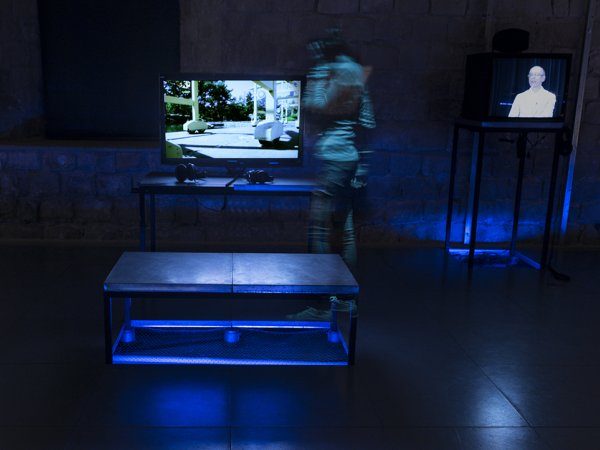 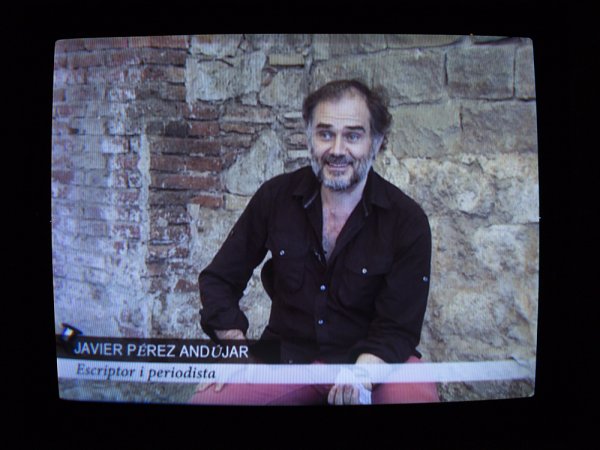