The exhibition Museum of Parallel Narratives. In the framework of L'Internationale brought together more than a hundred works by some seventy artists and offered an overview of the avant-garde art produced in Eastern Europe from 1961 to the present. The majority of works were drawn from the Arteast 2000+ Collection at the Moderna galerija in Ljubljana, but seven were created specifically for the exhibition: four of these engaged in a kind of self-historisation and creation of parallel archives (Artpool, Zofia Kulik, Július Koller and Lia Perjovschi) and three were "fictitious mini-collections", which set up connections between Western and Eastern artists (Alexander Dorner, IRWIN and Mladen Stilinović).

This exhibition was the first project organised within the framework of L'Internationale, a transnational organisation founded in 2009 in order to instigate new narratives, latitudes and chronologies of the art history of the second half of the twentieth century, and to encourage collaborations among museums and archives. The founding partners of L'Internationale are Moderna galerija, Ljubljana, the Július Koller Society (SJK), Bratislava, the Van Abbemuseum (VAM), Eindhoven, the Museum van Hedendaagse Kunst(M HKA), Antwerp and the MACBA.

Most of the works included in the exhibition at the MACBA had been created during dictatorial regimes and confronted the lack of freedom through performative experimentation, political dissidence, poetic practice and a spirit of constant physical and conceptual research.

The exhibition Museum of Parallel Narratives presents a selection of works from the Arteast 2000+ Collection of the Moderna galerija in Ljubljana, the first-ever collection of postwar avant-garde Eastern European art, and seeks to discover what sort of art system, if any, accompanied the production, presentation and musealisation of these artworks. Museum of Parallel Narratives speaks of artists who worked on the edges of a well-ordered world and its art system, and, indeed, addresses its own position at the edge of an era that has seen an acceleration in the establishment of an art system in the space that can still be justifiably called 'Eastern Europe'. The exhibition is also connected with the principal idea behind the wide-ranging project, L'Internationale, of which it forms a part.

With all of these elements, the exhibition goes beyond the usual attempts to present Eastern European art, which in the main have sought only to offer a condensed version of the art of the region, without engaging with the complexities of its context. While providing a comprehensive overview of postwar avant-garde art in Eastern Europe, Museum of Parallel Narratives also sets itself the task of presenting new knowledge about the region. The exhibition draws attention to the fact that museum collections are tools for producing new knowledge and new working methods, and are not only a means for consolidating that which is already known. In this way, museums increasingly acquire, along with their representative function, a performative role as well.

Let us look first at the kind of art that is presented in the exhibition and then at how the micro-politics of this art influences the logic behind what the museum collection does. The exhibition presents sixty-two artists and eight artist groups representing most Eastern Europe countries: it includes more than a hundred works, mostly originating between 1961 and 1986, but also several more recent items. The represented period is in keeping with that of the long-term research programme of L'Internationale, which addresses postwar avant-garde art between 1956 and 1986. This was a time when dictatorial regimes of various kinds presided over a large part of the world, but it was also a period marked by the postwar belief in a new modern era, one in which advanced technologies played an increasingly dominant role, the world was better connected by new transportation and communication systems, and the mass media was gaining power: a time of both politically and economically isolated spaces and expanding globalisation.

While it is true that the postwar avant-garde movements presented here were opposed to the existing regimes, this opposition was not always expressed through an explicitly political content. What made them political was the fact that they employed various gestures to create certain micro-political situations. In this regard, the works in the exhibition may be divided into a number of separate groups.

The second group (Sano Filko, Alex Mlynarčik, and Vlasta Delimar and Željko Jerman) presents unique forms of happenings and rituals that were based on appropriating the socio-political reality and its phenomena. These artists were not trying to change the environment in which they lived; rather, they used it as a kind of 'found society'. Such happenings represent, essentially, real-time excerpts from the found society, within which the artists directly observed various relationships, including themselves, trapped in different social contradictions. 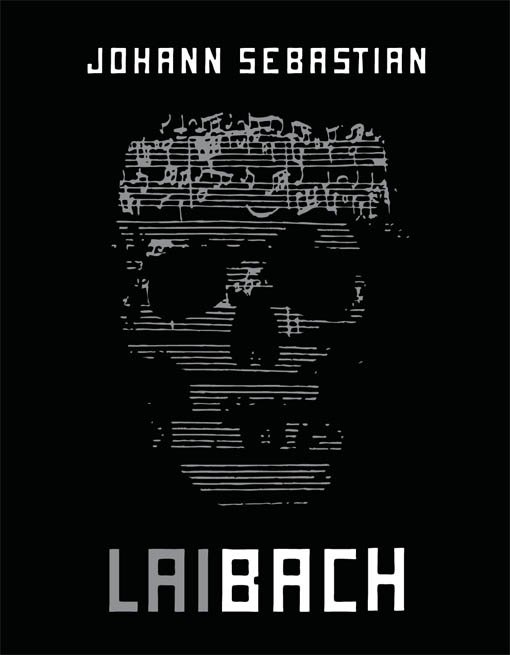 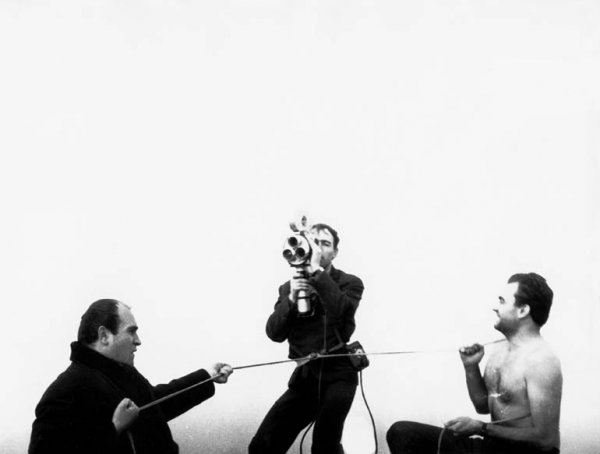 The Alternative collectivisms: round table moderated by Zdenka Badovinac
Presentation by Ana Janevski, curator of the program

Essay books
L'Internationale. Post-War Avant-Gardes. Between 1957 and 1986
N. Adajania, I. Arns, Z. Badovinac, B. Buden, J. Ceuleers...
Entering a museum starts at home or in a plane or in a tweet
Mark Wigley