This exhibition offered an extensive overview of the work produced by the sculptress Susana Solana (Barcelona, 1946) in the course of the eighties and nineties. The twofold idea of the show was to transcend the fragmented readings of her work that existed at the time, and to place particular emphasis on the wide range of media used by the artist.

In terms of sculpture, the exhibition highlighted the creative turn that Solana’s work took from 1993 onwards, when it began to include an increasing number of references to the body, to natural elements and to the phenomenology of the everyday. It also presented, for the first time, a selection of 100 drawings produced between 1978 and 1998, which transcended the merely projectual nature of graphic practice and emphasised her own creative syntax. A range of photographic series and two installations produced by MACBA – New York and A dalt i a baix – rounded off the exhibition. 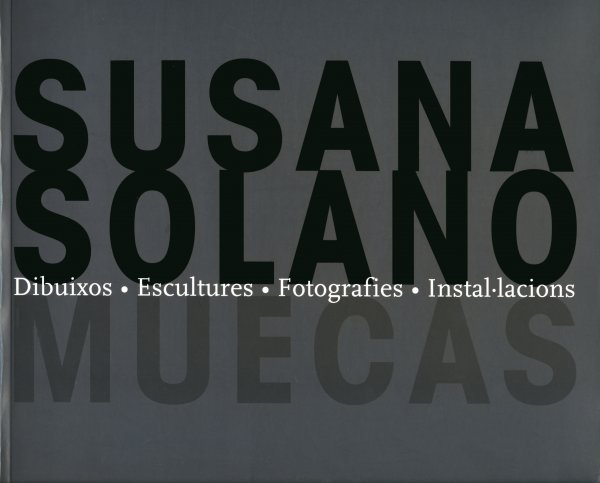 Exhibitions
Susana Solano. Muecas. Dibuixos, escultures, fotografies, instal·lacions
Susana Solano, Fernando Gómez Aguilera, José Saramago, Teresa Blanch, Jacques Dupin...
I paint as if I were walking in the street. I collect a pearl or a crust of bread; what I find around is what I offer
Joan Miró