This exhibition explored the work of El Lissitzky (Pochinok, 1890 – Moscow, 1941) and his role as the driving force behind the art of the second Soviet avant-garde, which privileged the use of photography, photomontage and film, and emphasised the political dimension of aesthetic expression.

In the mid-twenties – a period of profound socio-political transformations in the Soviet Union –, El Lissitzky definitively turned his back on abstract pictorial practice and shifted from Constructivism to a Productivism that demanded an ethical role for artists as revolutionary cultural producers.

With over 300 works, the exhibition documented El Lissitzky’s photographic experiments, his contributions to the fields of industrial design, applied arts and architecture, and his participation in exhibition design and publishing projects. It highlighted the relationship between El Lissitzky and the filmmaker Dziga Vertov, and his links to other artists and photographers of the period, such as Solomon Telingater, Sergei Senkin, Gustav Klutsis and Grigorii Miller. Most of the works included in this exhibition had never been shown beyond the Russian borders.

El Lissitzky’s contribution to the abstract art of the twenties is well known and has been analysed in a whole series of articles, books and catalogues. Yet his experiments in the fields of photography, photomontage, graphic design and exhibitions in the late twenties and the thirties still give grounds for controversy among specialists and are practically unknown to a wider public.

With the title El Lissitzky: Beyond the Abstract Cabinet, 1930-1941, this exhibition brings together Lissitzky’s multimedia works, with examples ranging from 1920 (when Lissitzky started designing the Abstract Cabinet) to 1941 (when he died in Moscow), devoting particular attention to his intense collaboration with German and Soviet photographers, designers and cinema producers, and the influence they had on his body of work. A prominent feature of this exhibition is the fact that many of the works will be going on show outside Russia for the first time. 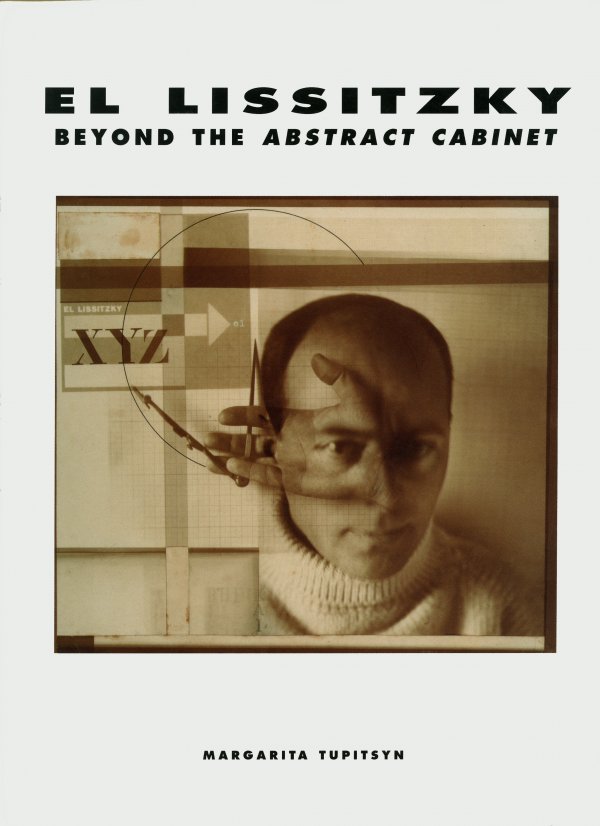