This exhibition curated by Guy Schraenen for MACBA Study Center assembled around 230 magazines, books, pamphlets, postcards and other print materials produced by artists who placed their creative capacity at the service of political and social struggles. The connection between art and politics can probably be traced back to the origins of art, but the fusion of theory, activism and artistic creation really came into its own and began to play a key role in the twentieth century, more specifically in the period between 1960 and 1980.
A radically creative use of language – in visual as well as semantic terms –, striking images and powerful slogans, the appropriation of the language and strategies of popular culture, and the precarious means of production and distribution are some of the characteristics shared by these types of documents.

On the Margins of Art is a new exhibition bringing together documents, editions and other materials from its collection. Curated by Guy Schraenen, this exhibition presents a broad overview of the various ways in which artists from the second half of the 20th century have placed their creative capacity at the service of political demands.
The material chosen takes in magazines, books, posters, pamphlets, postcards and other printed forms, located somewhere halfway in the wide-ranging spectrum addressed by the purest form of art to the most direct political declaration. All the material stems from the combination of various degrees of artistic skill, visual impact and political intention, ingredients to which an enormously creative use of language is often added, which draws its inspiration, consciously or unconsciously, from the achievements of visual poetry.

Some of these elements emerge from the reaction to a specific circumstance, as in the case of the posters produced by the anti-establishment movements related to May 1968; others, on the other hand, were spawned by more lasting organisations or movements and respond to various motives including gender demands – Guerrilla Girls, Barbara Kruger – or racial demands – Black Panther Party –, environmental concerns, class conflicts or countercultural movements such as the case of the Dutch Provo movement and the magazine of the same name published in the 1970s. Chronologically speaking, the selection of materials spans an exhibition of the surrealist tracts and documentation related to Situationist International to recent works produced around the turn of the 21st century.

Read more
Become a Friend
Share
Notes on "On the Margins of Art. Creation and Political Engagement" 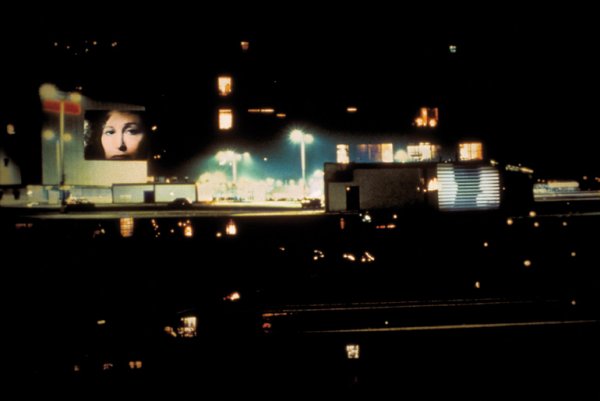