Jaume Plensa (Barcelona, 1955) is an artist of materials, sensations and ideas. His references include literature, especially poetry, music, religion and thought. He considers himself, above all, a sculptor, although his creative process has included multiple disciplines. His work addresses the very condition of being: its physical and spiritual essence, ontological awareness of present and past, moral codes and dogmas, and our relationship with nature. What we cannot explain is, precisely, what makes us human. Plensa’s objective is not to create objects, but to develop relationships that embrace everyone.

The MACBA exhibition will feature works from the 1980s to the present, in a journey showing the dialogue that takes place between works that represent the human figure and those that are abstract. This tension is the thread that runs through the whole of his work, a corpus that highlights the strength of binomials such as weightlessness/compactness, light/dark, silence/sound, spirit/matter and life/death.

This solo exhibition of Jaume Plensa at MACBA offers a broad overview of the work of one of the Catalan sculptors with the widest international profile. Awarded the National Visual Arts Prize of the Generalitat (1997), the Velazquez Prize for Visual Arts of the Ministry of Education and Culture (2013) and the City of Barcelona Prize (2015), among others, he is recognised worldwide for his public works in cities such as Chicago, London, Montreal, Nice, Tokyo, Toronto and Vancouver.

Twenty-two years since his last museum exhibition in Barcelona (Fundació Joan Miró, 1996), Plensa’s work will be seen again in a museum in the city. In parallel, the Museo Reina Sofía in Madrid will present a new project by the artist at the Palacio de Cristal during the same dates. 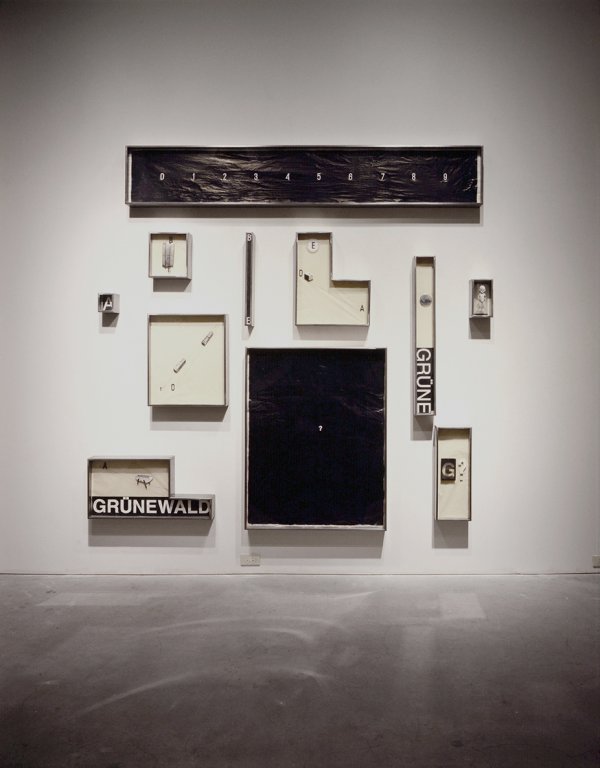 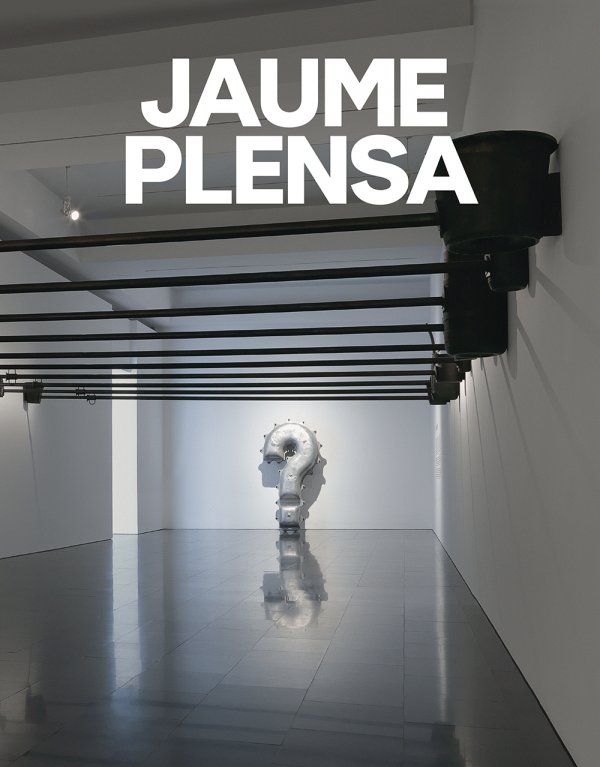 Presentation of the catalogue "Jaume Plensa"
Others
Educational activity 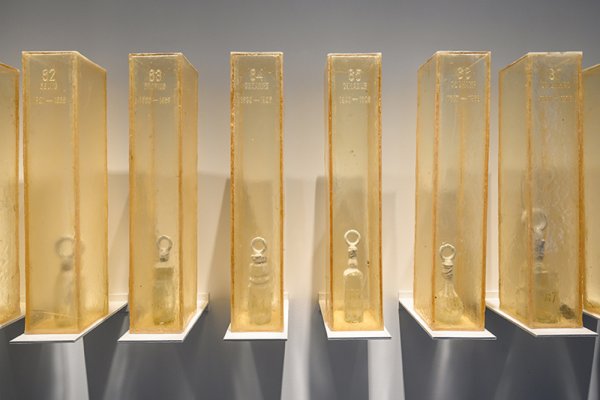 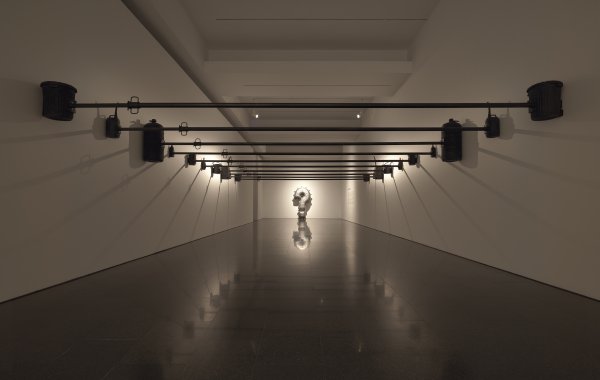 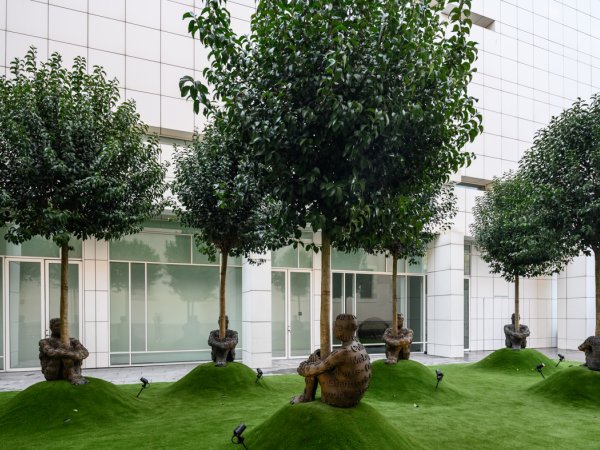 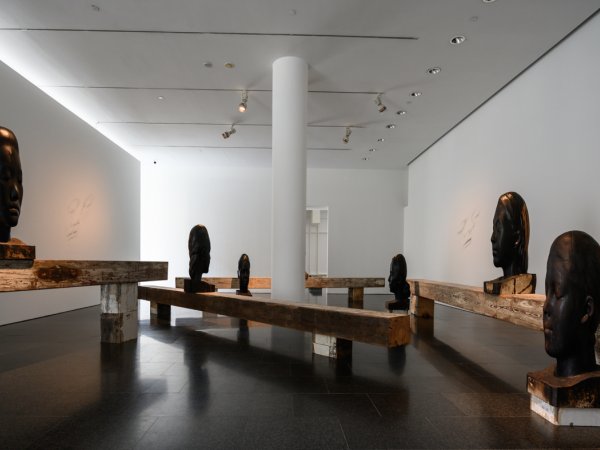 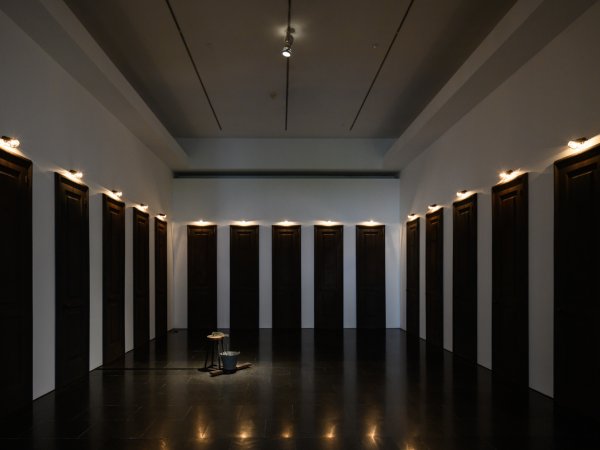 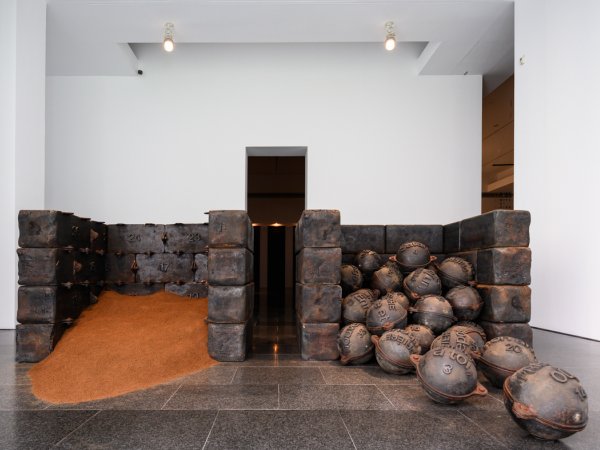 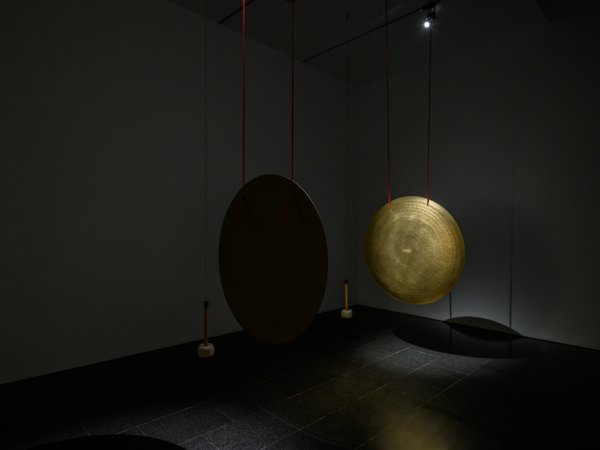 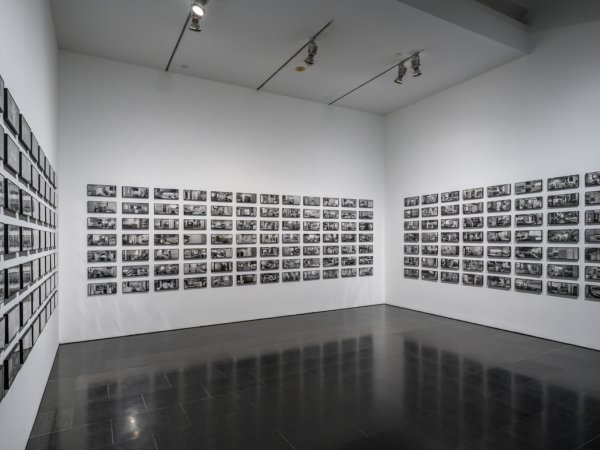 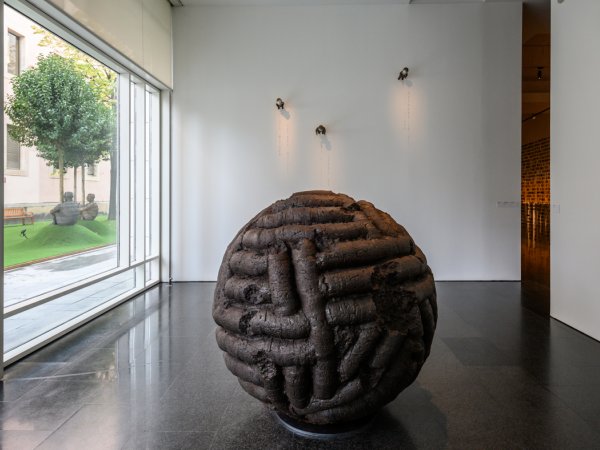 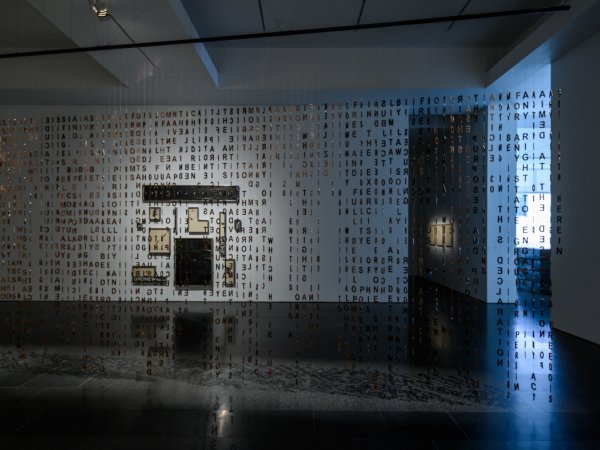 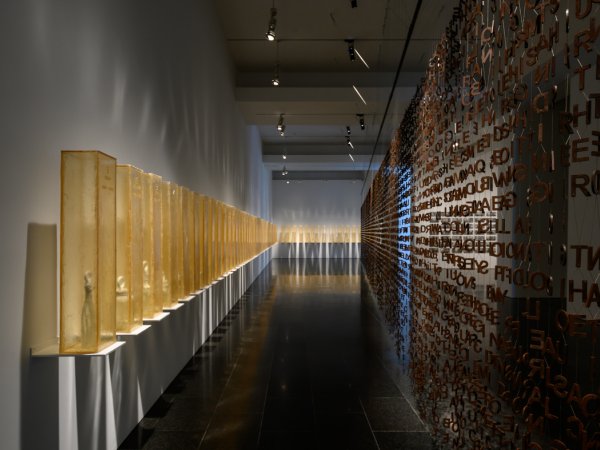 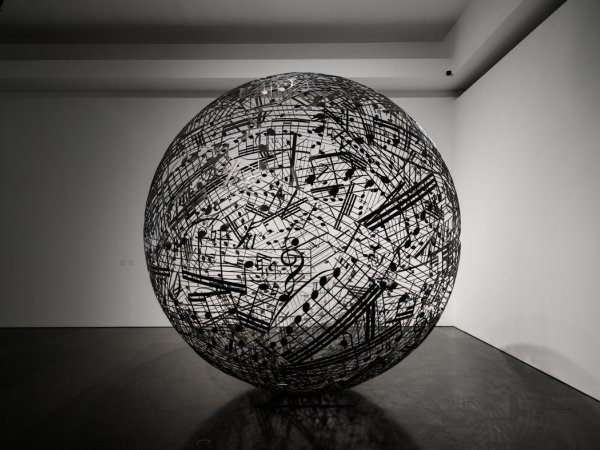 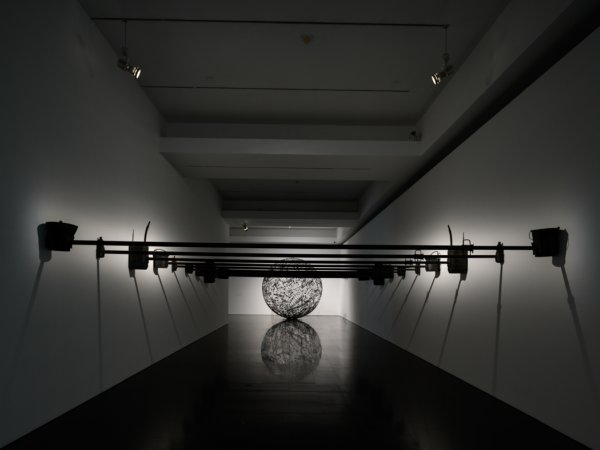 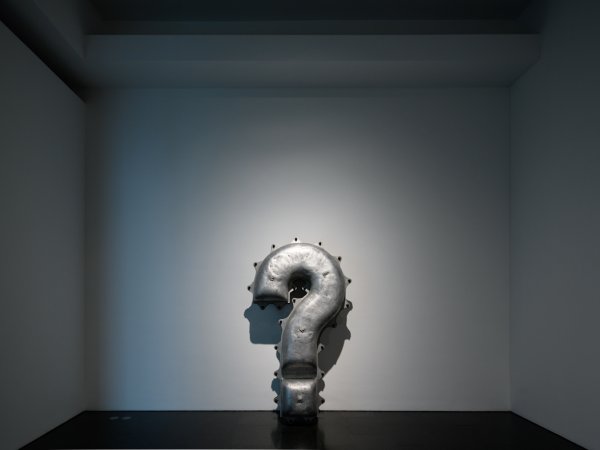