The Inverted Mirror presents both Barcelona-based collections together outside of their respective venues for the first time. This survey of art from the late 1940s to the present includes painting, sculpture, photography, and video and is organized into six thematic sections: Dau Al Set and El Paso Group; Function and Reenactment in Photography: Landschaft; Function and Reenactment in Photography: The Self and the Other; The Limits of Performance; The Inverted Mirror; and Levity, Gravity, and Other Impossibilities.

From the post-Spanish Civil War movement Dau Al Set and the El Paso Group, founded in 1957, to the Düsseldorf and Vancouver schools of photography, the selected artists and currents produced major turning points in contemporary art. These historical moments reflect the areas represented in depth in these collections and, among other highlights, show the beginning of Art Informel in Spain through the work of Rafael Canogar, Antonio Saura, and Antoni Tàpies, and the diverse approaches to objectivity in contemporary photography through that of Andreas Gursky, for example. The exhibition also features Gego, Julian Schnabel, Michelangelo Pistoletto, Sigmar Polke, and Martha Rosler, among others. In addition to the rise of significant trends, the show also reveals meeting points and divergences between the two collections as well as the dialogue between certain international developments and Spanish art.

The show's title derives from Pistoletto's Mirror Architecture (Architettura dello Specchio, 1990), whose signature material serves as a metaphor for the processes of collecting art. As a mirror can create new relationships between an object and its surroundings and fuse many disparate items into a unified image, Pistoletto's remark in reference to the series to which Mirror Architecture belongs proves evocative for this exhibition: 'Now that the mirror has come to light from art, we can see inside history'. 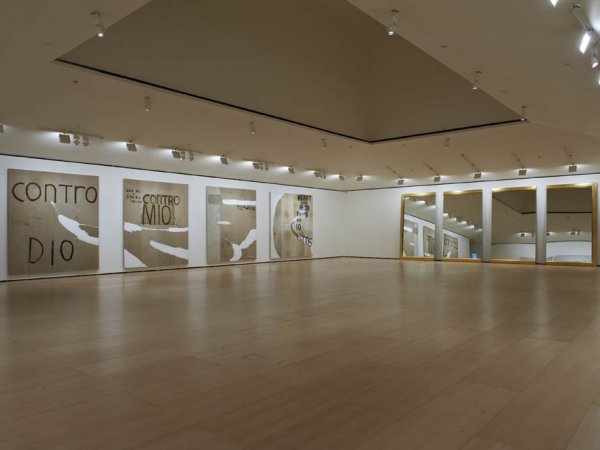 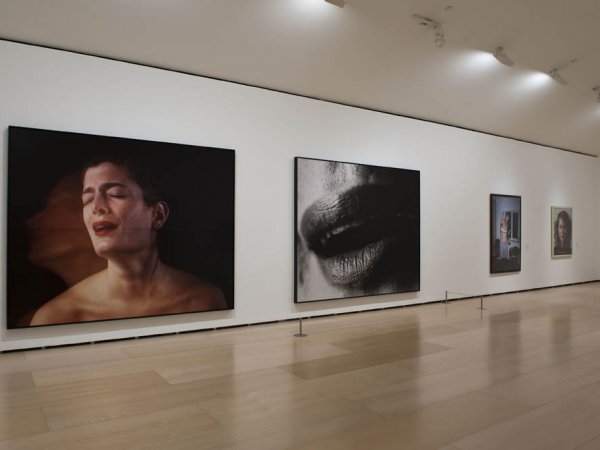 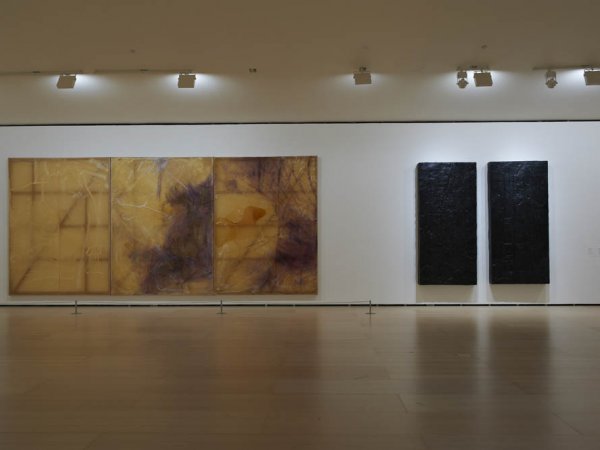 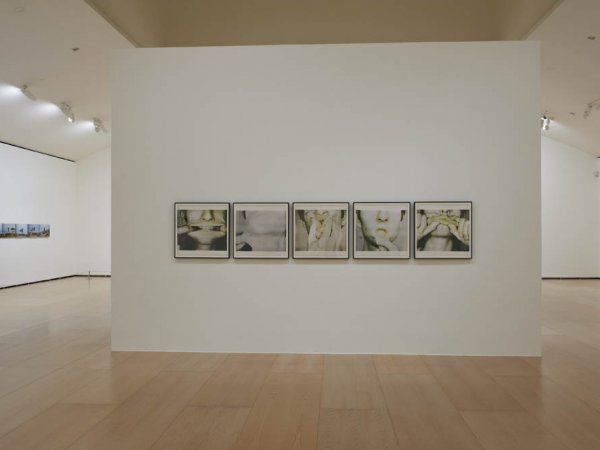 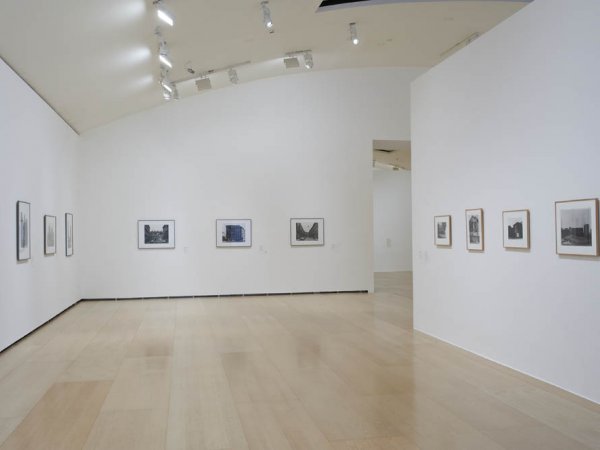 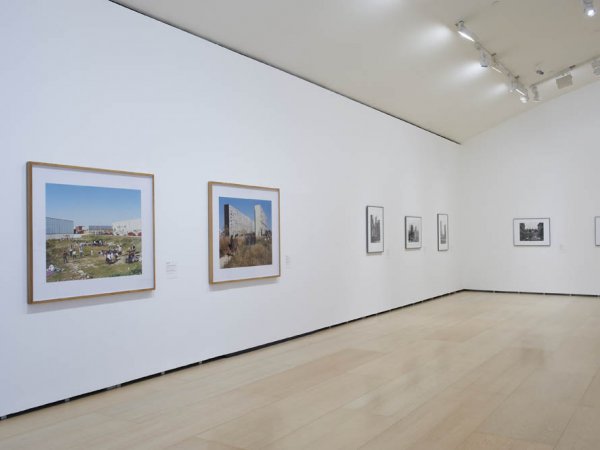 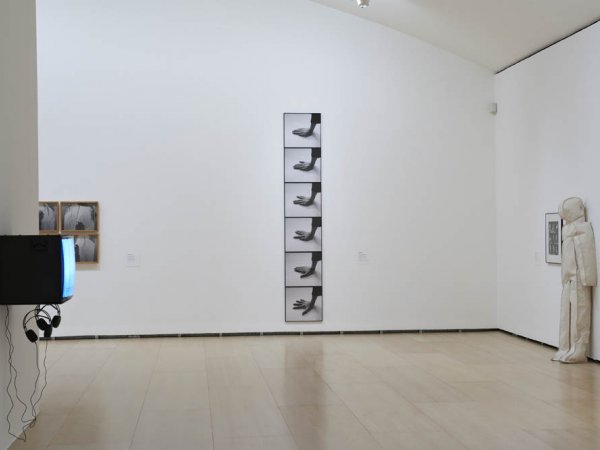 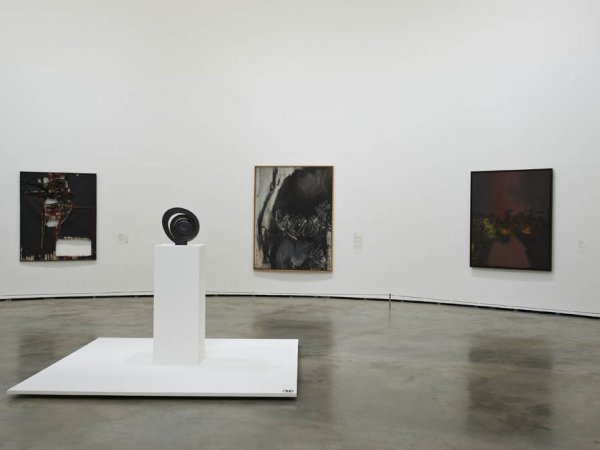 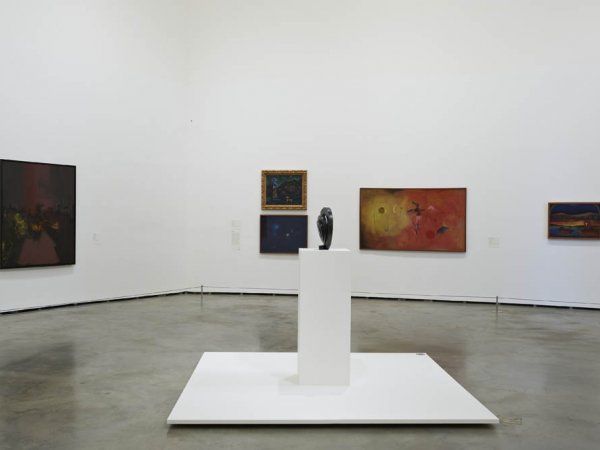 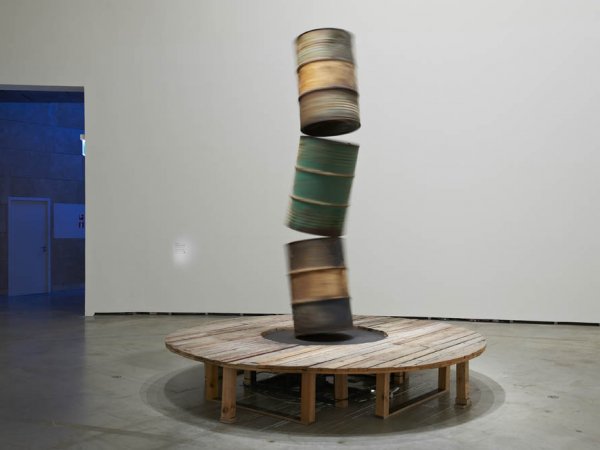 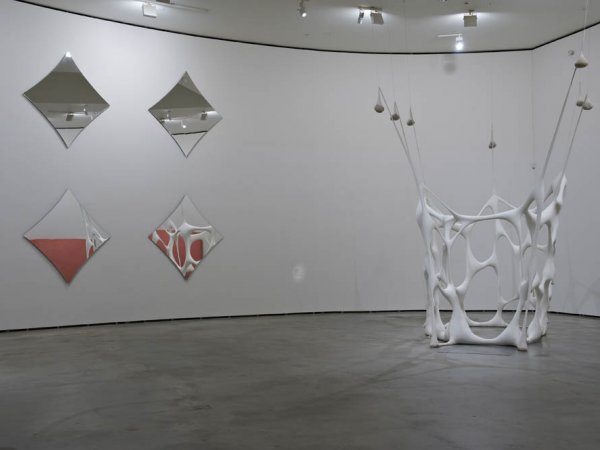 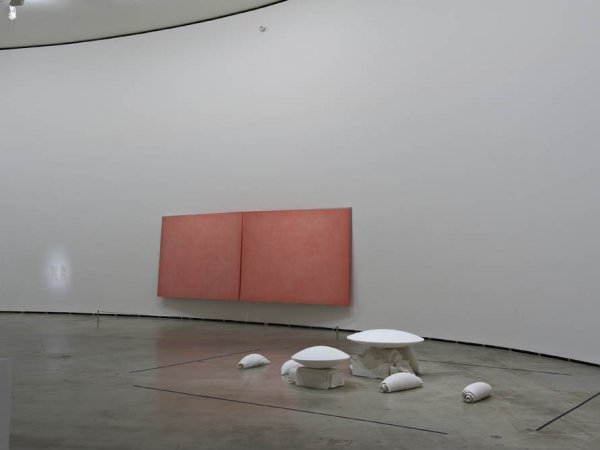 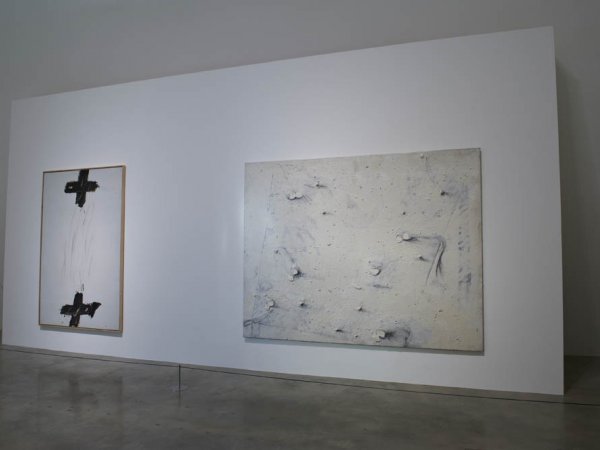 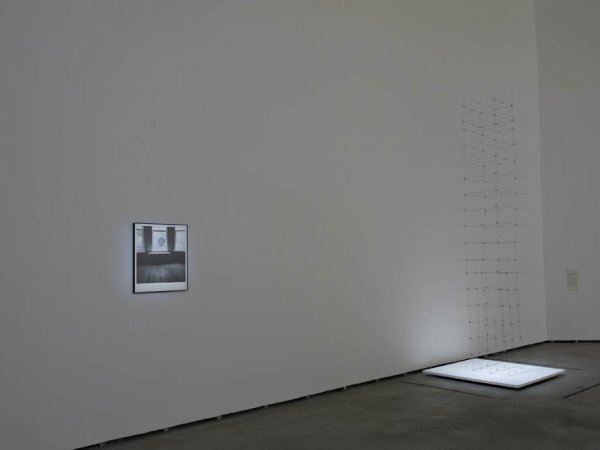 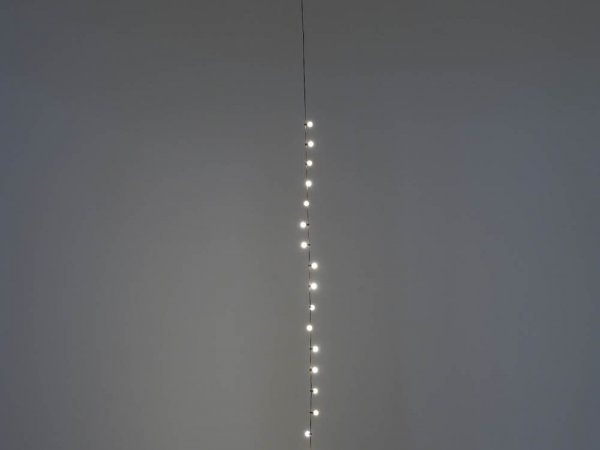