Fina Miralles (Sabadell, 1950) is one of the most significant Spanish artists active from the seventies to the present day. Her work arose in the context of the Franco dictatorship, a hostile, limiting and castrating environment in which censorship controlled all forms of expression for so-called moral reasons, determined by the power of the Catholic Church and sponsored by the regime. Miralles broke with the academicism taught in art schools at that time and with established behavioural norms. Her practice reconfigures the concept of the artistic, within the multiplicity of attitudes that blur what traditional historiography had encompassed under the heading of Conceptual art. The history of art has ascribed Miralles’ production to the Conceptual, Land art or even feminism, without attending to the breadth and complexity of her ideas, which challenge the limits of those labels. It is because of this, perhaps, that her work is so little known internationally, something this project seeks to readdress by journeying through a body of work of enormous importance.

In 1974, Miralles presented the exhibition Imágenes del zoo (Images of the Zoo) in Barcelona’s Sala Vinçon, an exhibition space within a shop specialising in designer products. Presenting it as a visit to a zoo made it more obvious that the exhibition was being held in an unusual context, although it should be remembered that the absence of cultural institutional spaces at that time frequently forced artists to exhibit in alternative spaces outside the field of art. The exhibition became a visit to a zoo, not the local zoo but a zoo created by the artist in a cultural space.

It consisted of a series of caged animals that included Miralles herself. the dislocation, the critique to the authority, the focus between what is natural or artificial, are questions that Miralles use to confront visitors with the artist, the woman, the individual, as an object to be exposed and contemplated, as a work of art. And this is but one small example of the richness of readings raised by the extraordinary work of this artist.

The exhibition at MACBA is presented as a journey that delves into some of the crucial issues addressed by Miralles: the transversal relationship with nature in her work; the language with which we express ourselves and communicate; artistic languages and the way they overlap in the service of an idea, whether through actions, performances, photographs, paintings or videos; power relations and the ubiquitous imposition of power on our lives (especially under a dictatorship), although the more forcefully that power is exercised, the more it calls for subversion; the historical, political and social background that determines and conditions our lives and work; the status of women, at that time in an inferior social position, subject to male authority and restricted by specific laws largely aimed at maintaining moral codes of behaviour and the singular objective of nuclear family life; or the constant duality in her work between nature and artifice, reality and appearance, to give but a few examples.

The works presented here break the limits of artistic conventions: the monochrome landscape, painting as gesture, the artist as an artistic object, in a body of work in which process is more significant than the formal result and gives the work value, albeit within a notion of ‘value’ that is constantly held to question, however, it is materialised. Miralles demystifies the work of art as a contemplative and untouchable, univocal object while confronting us with our own condition as individuals in nature.

Beyond making known the work of this exceptional artist, surprisingly absent from the art books of the seventies or the magazines and publications that, from that period on, have reflected on the most radical artistic practices, this exhibition also sets out to restore her place in the historiography of art. The project will be accompanied by a publication with critical texts about her work and a compilation of images. 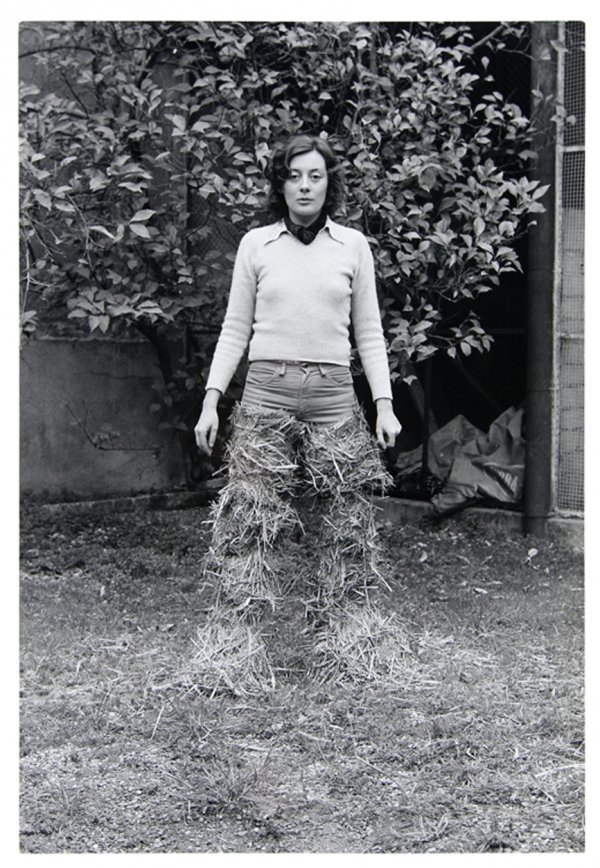 November and December 2020
Let’s talk about Fina Miralles. I Am All the Selves that I Have Been
Visits
Activity 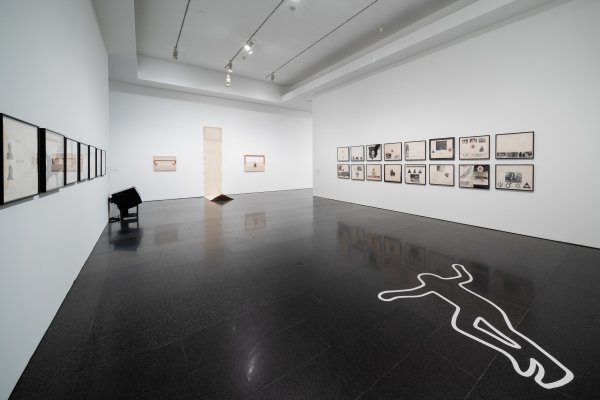 Every Friday, until 2nd April 2021
Guided tours to Fina Miralles: I Am All the Selves that I Have Been By Eva Paià and Linda Valdés
Visits 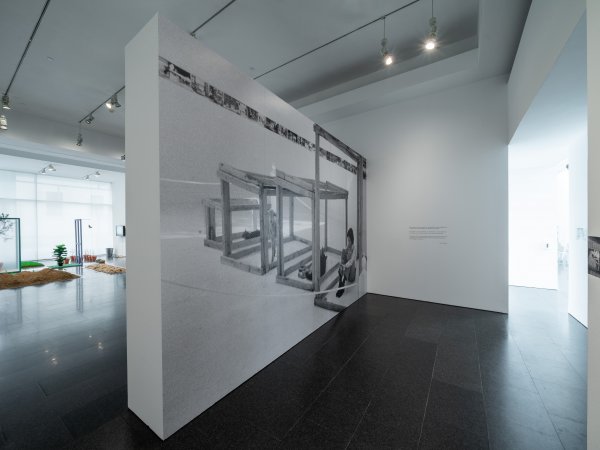 "Fina Miralles: I Am All the Selves that I Have Been" exhibition views. Photo: Miquel Coll
Imágen 1 del carrusel 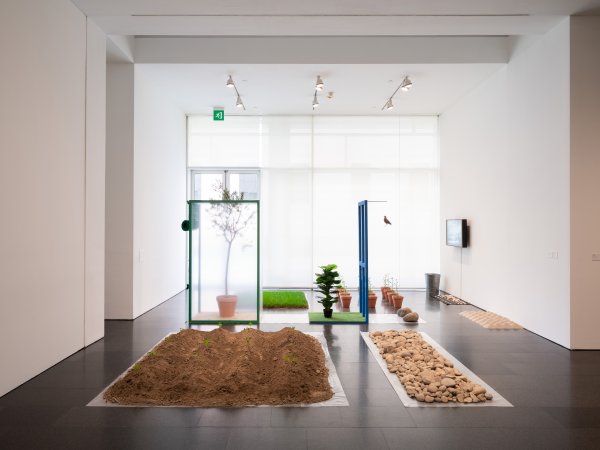 "Fina Miralles: I Am All the Selves that I Have Been" exhibition views. Photo: Miquel Coll
Imágen 2 del carrusel 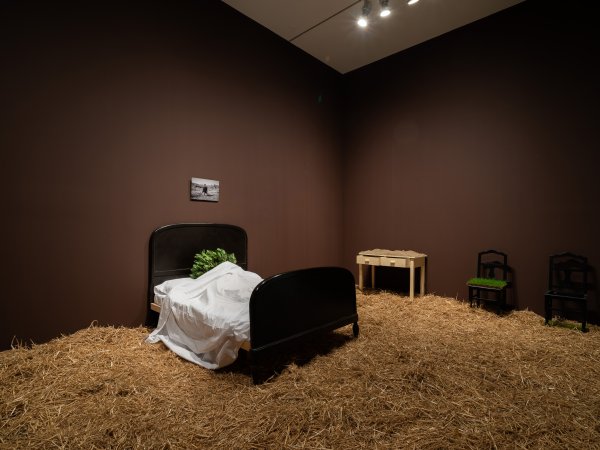 "Fina Miralles: I Am All the Selves that I Have Been" exhibition views. Photo: Miquel Coll
Imágen 3 del carrusel 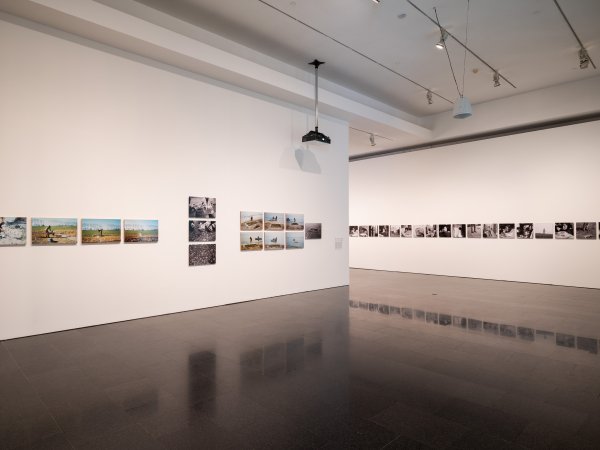 "Fina Miralles: I Am All the Selves that I Have Been" exhibition views. Photo: Miquel Coll
Imágen 4 del carrusel 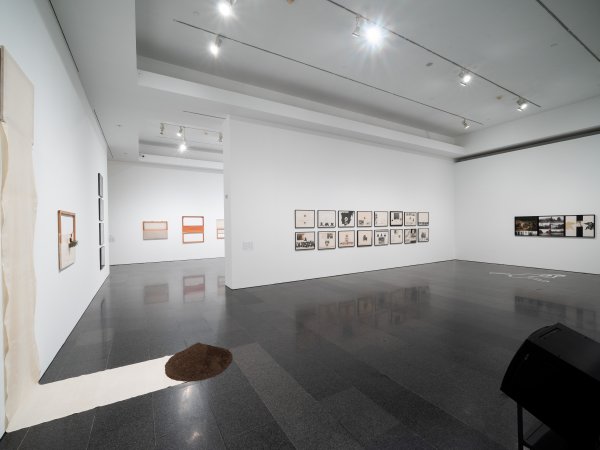 "Fina Miralles: I Am All the Selves that I Have Been" exhibition views. Photo: Miquel Coll
Imágen 5 del carrusel 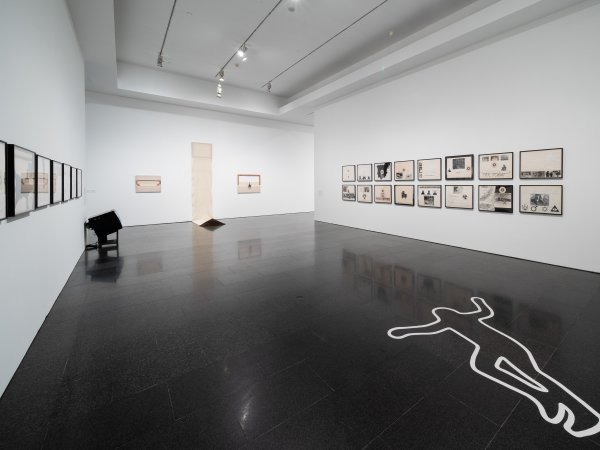 "Fina Miralles: I Am All the Selves that I Have Been" exhibition views. Photo: Miquel Coll
Imágen 6 del carrusel 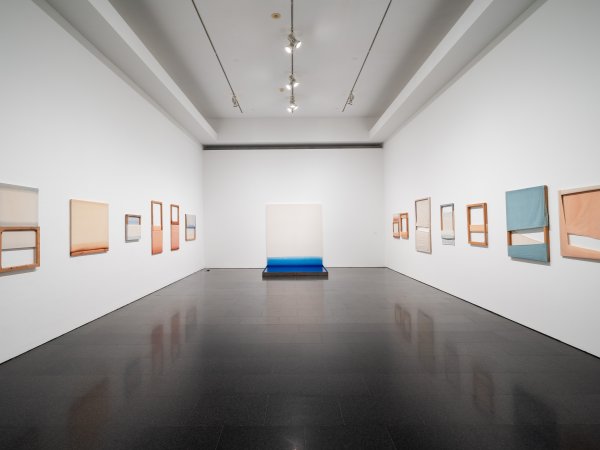 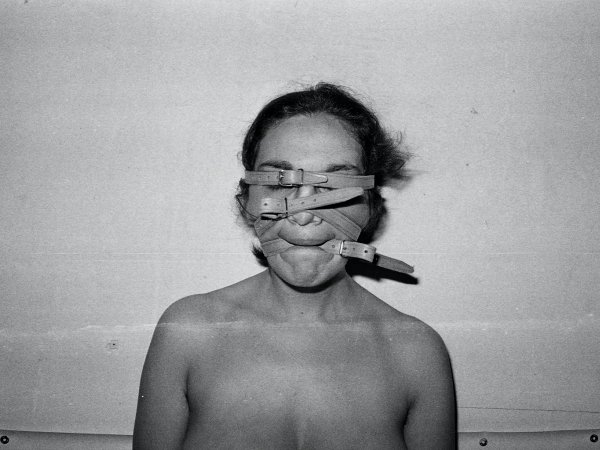 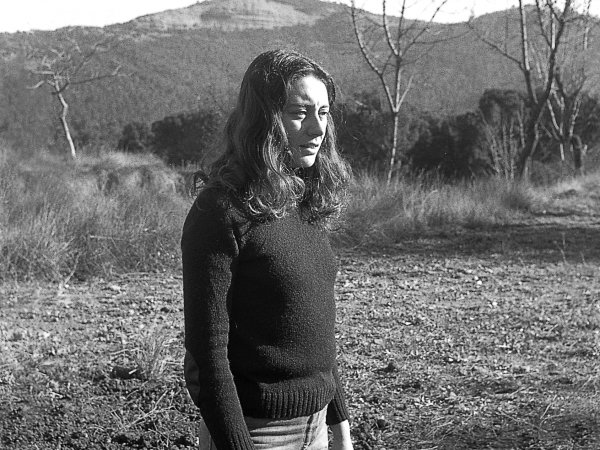 Exhibitions
Soc totes les que he sigut [I Am All the Selves that I Have Been]
Tamara Díaz Bringas, Maite Garbayo-Maeztu, Teresa Grandas, Valentín Roma
I like to work with what is often called "cultural heritage", but the materials that I use are banal and clichéd, like sugar blocks, doors, couscous, rugs, official documents.
Latifa Echakhch