Images taken from the contemporaneous media form the raw material for the art of Eulàlia Grau (Terrassa 1946). Since the early seventies, Eulàlia has been creating photographic montages and collages in the avant-garde tradition of an art committed to values that happen to be in crisis at the time of production of the work. She criticises the way in which the press at the time, in line with the political and economic powers, serves the interests of a controlled, censured, unjust and male-dominated society. The media propagates social models of cultural and economic dominance, as well as forms of ideological and physical violence. Eulàlia's work has become a document of a period of changes and crisis with uncomfortable parallels to the present. Her aesthetic option cannot be understood without her strong ethical commitment: it holds a prominent place among the artistic practices that make up the space of expression occupied by feminist movements at the end of modernity, and that are part of the changes in opinion that radically altered our society at the end of the Franco dictatorship and during the Transition that followed.

I Have Never Painted Golden Angels is a survey of Eulàlia's 'paintings' – as the artist herself calls her works – that helps us revisit them today with a renewed interest. The exhibition does not follow a strict chronological order. It is constructed as a visual story based on subjects that have always interested the artist: from the most obvious mechanisms of control, such as the police and prisons, to more subtle yet equally efficient devices, such as schools, labour hierarchies, access to living accommodation or to justice, and gender models. Eulàlia's silk screens and emulsified canvases are shown together with lesser known works such as posters and graphic interventions in books and magazines, media that she used to reach a wider public beyond artistic circles, practically nonexistent in those days.

The exhibition is a survey of Eulàlia Grau's work from the seventies and early eighties, a time when her production was at its most intense. It includes works such as Etnografies (Ethnographies), 1972–74; La cultura de la mort (The culture of death), 1975;
…Inventemos también nosotros… (Let us invent too), 1976; El règim capitalista crea cada dia situacions com aquesta en la classe obrera (The capitalist regime creates situations like this every day in the working class), 1976; Mínimos y máximos (Minimums and maximums), 1976–77; Orden Público (Public order), 1978; and Klara, 1983–84. While the ethnographic discipline is based on a descriptive study of human practices, Eulàlia produces a visual description of social logic in the context of modern capitalism. Scenes of demonstrations, bank robberies, police charges, wounded workers and fraudulent yet acquitted businessmen, compose her modest but striking visual mosaics.

Some of the works also emphasise the visible social differences in the home, male and female stereotypes reinforced since school, and other less evident forms of the transmission of power. In works that critique the situation of women, such as Discriminació de la dona (Discrimination against women), 1977, among others, the artist documents not only gender subalternity in domestic life, but also in the labour, legal and judicial worlds.

The exhibition includes books such as Cancionero de los hombres verticales y de los hombres horizontales (Booksong of vertical men and horizontal men), 1975, and Per què? (Why?), 1979; posters such as Flic-Story. Historia de detectives (Cop Story), 1979, and Desarmament – Desenvolupament (Disarmament – Development), 1979; and magazine interventions. Worth mentioning is the large-format poster El cost de la vida (The price of life), 1977–79, presented in various public spaces, including outside the electrical appliance factory Lavis, Barcelona, in May 1980, on the occasion of a workers' strike. The poster, conceived as a quadrillage, adopted Michel Foucault's concept for describing a cartography or a network of spatial-temporal forms of control. Eulàlia conducted a comparative study of the three stages of capitalism: proto-capitalism, in countries such as Spain, Italy and France; post-capitalism, in Germany; and pre-capitalism, in the Third World.

At a time when the mass media and its image overload have acquired a central role in the perception of facts, Eulàlia Grau's message is absolutely pertinent. In this sense, MACBA presents a recent work, shown here for the first time, Me gustaría morir en un lugar donde nadie me viera. María (I'd like to die in a place where no one can see me. María), 2011–12. It consists of a double projection that takes its title from a quote from the protagonist. While, on the one hand, we witness the everyday routines of a homeless woman wandering the streets of Barcelona, on the other we see internet images of current cases of political and financial corruption. Contrasting images and associations of ideas are Eulàlia's most common analytical tools. This new work demonstrates the coherence of the artist's position and the current validity of her production.

In the text for the exhibition catalogue at Galeria Ciento, Barcelona, in December 1979, Maria Aurèlia Capmany defined Eulàlia's work as a photographic safari, or a 'hunt for images'. If we take art as a political practice, her work is a detailed account of the weaknesses, shortcomings, contradictions and perversities of the system. The exhibition I Have Never Painted Golden Angels shows the validity of her gaze and the work of one of the most significant Catalan artists in the avant-garde practices of the seventies. To paraphrase a well-known political agitation magazine, Eulàlia's work was born 'with inquisitiveness and out of necessity'. 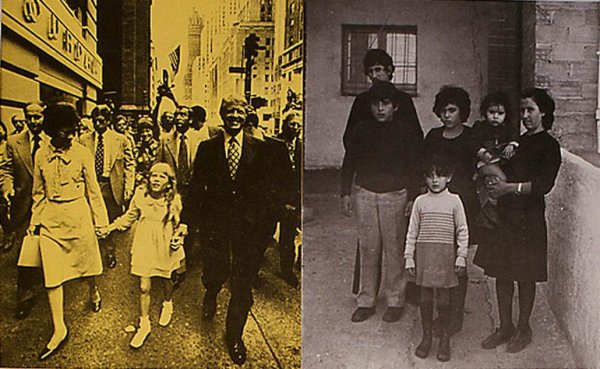 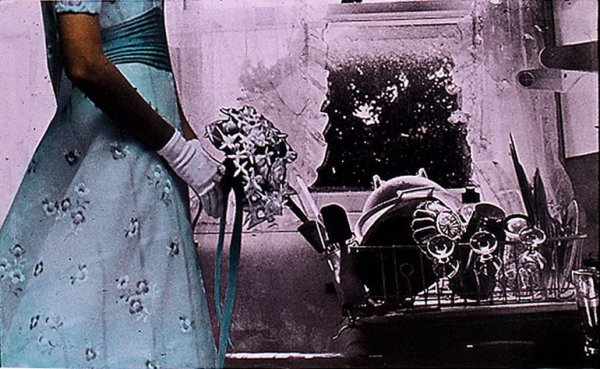 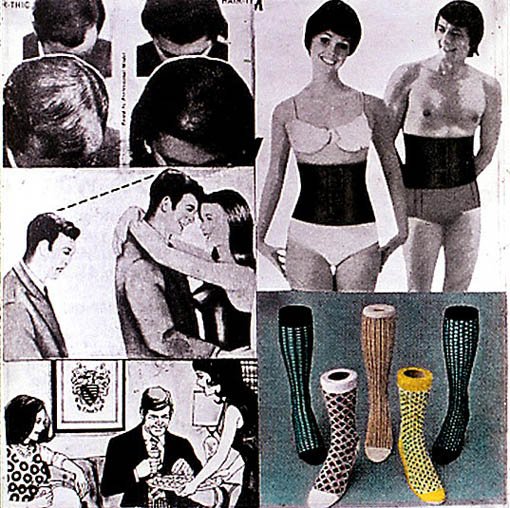 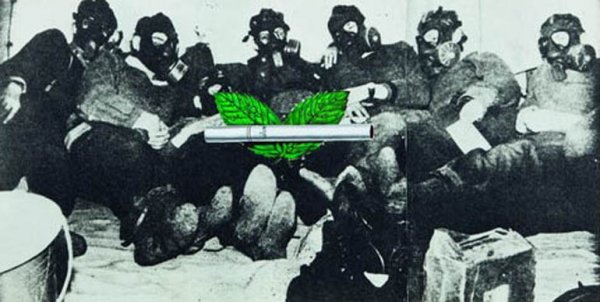 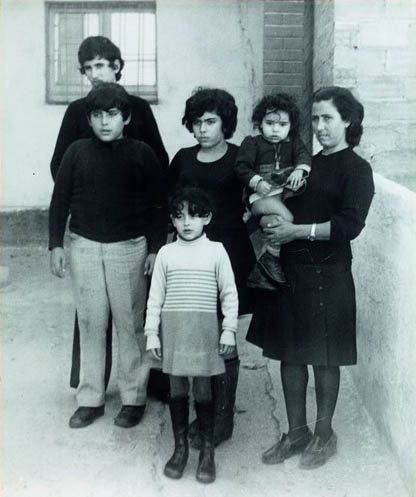 Guided tour by Teresa Grandas to the "Eulàlia Grau. I Have Never Painted Golden Angels EXHIBITION" exhibition for the Friends of MACBA 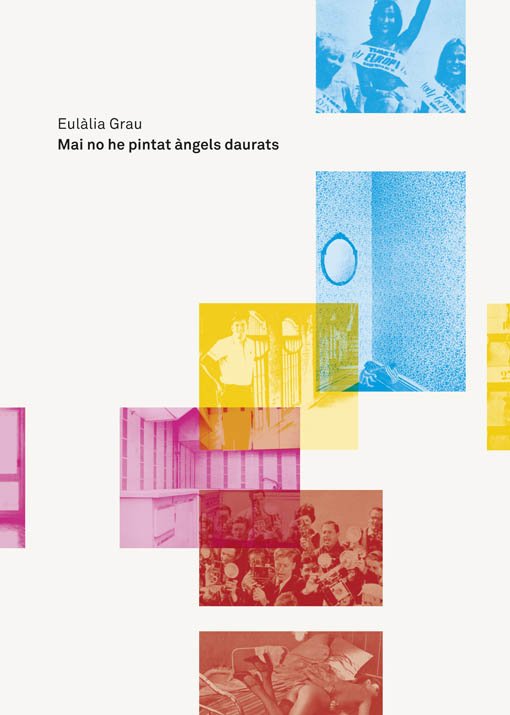