This solo exhibition of Domènec (Mataró, 1962) offers a retrospective of his work from the late 1990s to the present, including some new projects. Using certain emblematic buildings or monuments of modernity as referents, Domènec analyses the proposals of the modern movement and its legacy within contemporary practice. Supporting his research are projects in situ, installations, maquettes, photographs, workshops, seminars and videos. Based on various local contexts, his work establishes a dialogue with other international themes to highlight the impact on the present of the utopian ideas that resulted from the Industrial Revolution and as a stand against capitalism.

The rise of an urban proletariat in the nineteenth century led to discourses and social models based on social justice and egalitarianism. Utopian communism and socialism developed architectonic models promoting a concept of coexistence in the urban space based on services to the community and better living conditions. Domènec investigates these exemplary systems and the breakdown of what he calls the ‘fragile contract between capital and the social body’. The transformations of the socio-political circumstances generated by these systems also lead, at times, to changes of usage and the creation of dystopic models.

Social housing turned into military barracks or internment camps; statues of circumstantial heroes that were pulled down because of their meaning or counter-meaning; or the absurdity of a ghost city used for military training in urban warfare, but never officially recognised, are some of the cases borrowed by Domènec to investigate the dysfunctions of the processes of modernity and the political accounts marginalised by these narratives. In other words, the breakdown of a social project that has become, as a result of neoliberalism, the exacerbation of individualism. Domènec’s work gives voice to the protagonists of that story, to unofficial discourses, and avoids the dominant narratives in order to bring back memory.

Accompanying the exhibition will be a publication with texts by Teresa Grandas, Martí Peran and Jeff Derksen.

Domènec
In collaboration with: 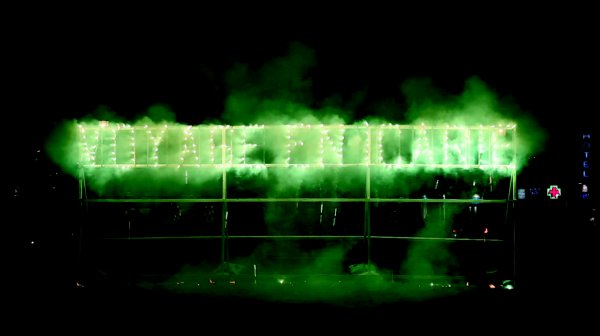 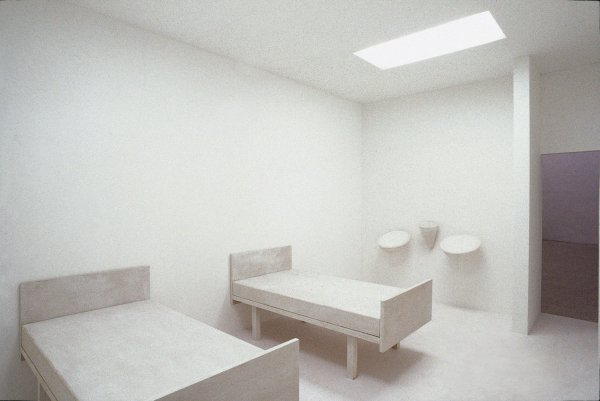 Guided tour to the 'Domènec. Not here, not anywhere' exhibition For FRIENDS of the museum
Visits 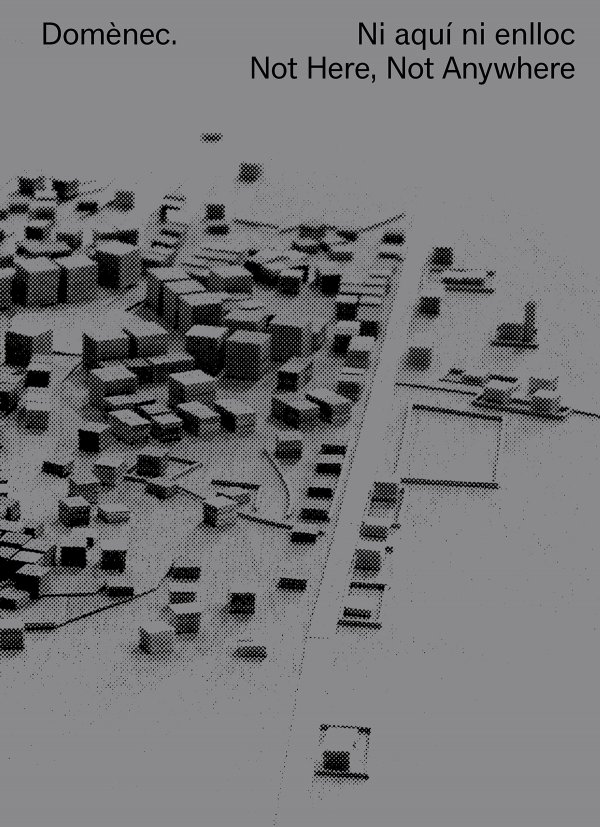