Desires and Necessities. New Incorporations to the MACBA Collection presents 86 works including new acquisitions made in the last three years – over half of which are exhibited here for the first time – together with works already belonging to the Collection.

Desires and Necessities revolves around a series of chapters focusing on groups of works that cover a wide chronological range of over six decades. The MACBA Collection, with over 6,000 pieces, contains works with very different characteristics: from attention to our ‘classics’ of contemporary art – the abstract painting of the fifties and sixties, wherein must be placed the work by Esteban Vicente – and the rational and non-expressionist abstraction, inspired by mathematics and Minimalism, of the works by Esther Ferrer and Néstor Sanmiguel, to significant works by artists who are central to the discourse constructed by the Museum during recent decades, such as John Baldessari, Richard Hamilton, Pablo Palazuelo, Joan Brossa, Marcel Boodthaers, Öyvind Fahlström, Dieter Roth and Muntadas.

Also included are younger artists such as and Patricia Dauder, Francesc Ruiz and Mireia Sallarès, and more established artists such as Gego, Antoni Llena, Dora García and Francesc Abad. The creativity of North Africa and the Middle East is manifested in the works of artists such as Younès Rahmoun, Sigalit Landau, Walid Raad and Wael Shawky, while artists such as Ali Cherri and Adrian Melis invite us to consider the validity of the media as the major writer of history. The works of Richard Hamilton and João Maria Gusmão & Pedro Paiva reflect modern art’s fascination with scientific innovation. On the other hand, the cultural and social changes imposed by the global economy on our society are represented by the work of Octavi Comeron and Marc Pataut. The role of photography is also present in the works of Allan Sekula and Jorge Ribalta.

The title of this presentation of the MACBA Collection is inspired by Some Objects of Desire, the work of Lawrence Weiner that has presided over the atrium of the Meier building since 2009. This space is beginning to function as a porch or portico between the Museum and the Plaça dels Àngels and will soon become one of the most urban museums. Weiner’s work acts as a warning that invites us to play down the values we accord to property, the fragility of life and everything around us, when we are subjected to the effects of the ‘greater forces’ that seem to act upon our world.

Desires and Necessities is dedicated to the memory of Richard Hamilton, one of the most important artists to the understanding of art in the twentieth century, and probably a large part of the present century. Hamilton was the originator of the term ‘Pop’ in the mid-fifties. A friend of Catalonia, he spent long periods in Cadaqués, where, through his friendship with Marcel Duchamp and Lanfranco Bombelli, he attracted many members of the international avantgarde to our country, and thus created a bond with the artists of the local scene. Exhibited here is his emblematic work Growth and Form, created by the artist and presented at the ICA, London, in 1951. 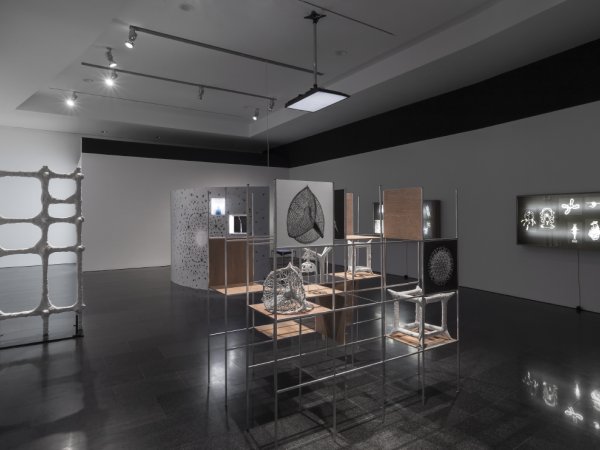 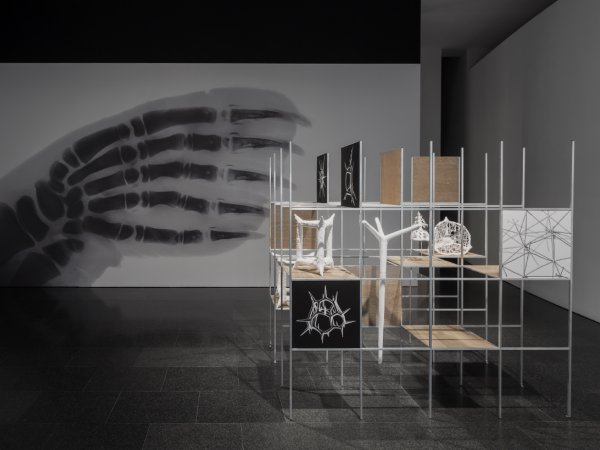 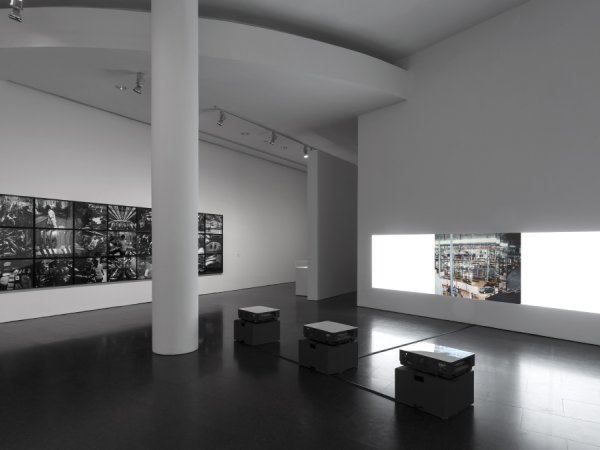 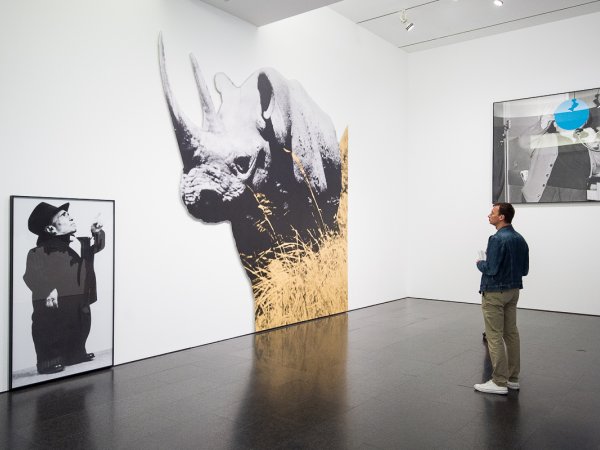 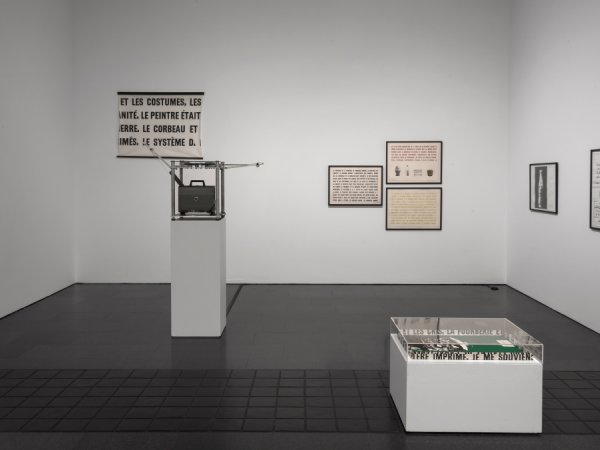 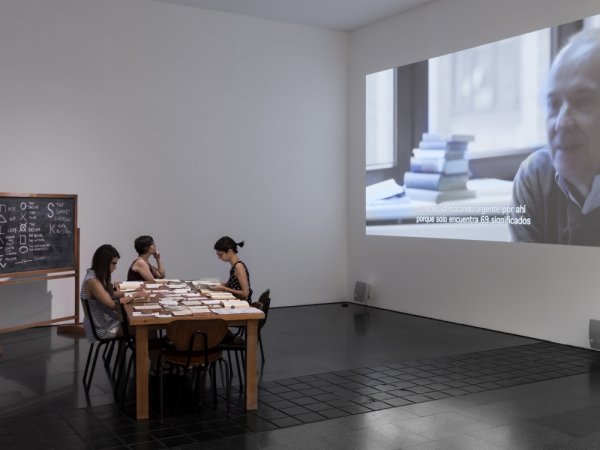 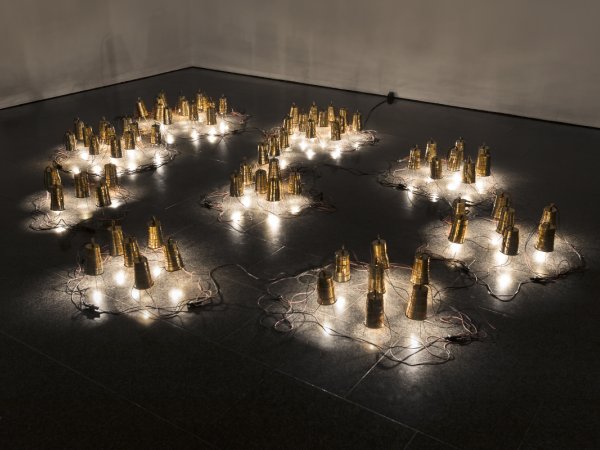 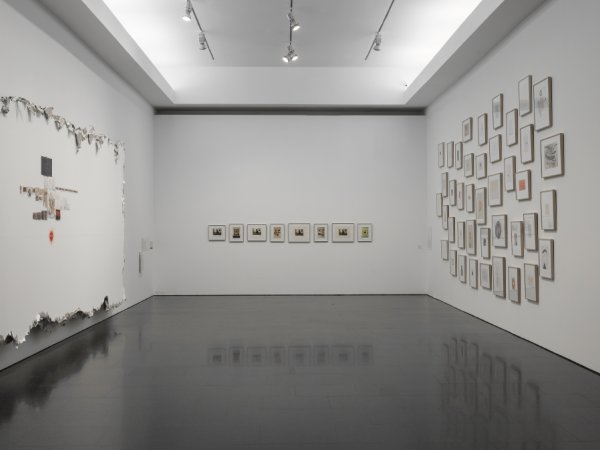 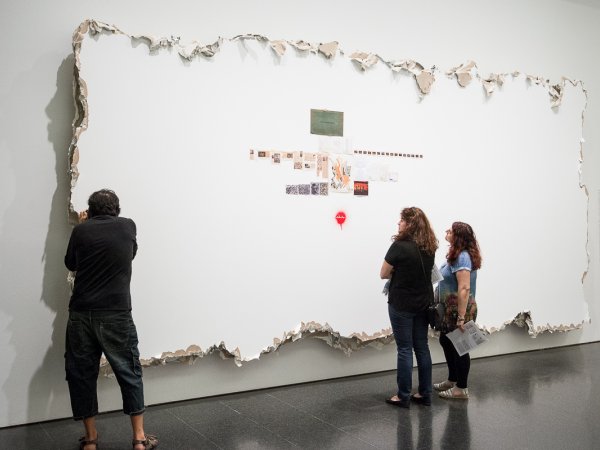 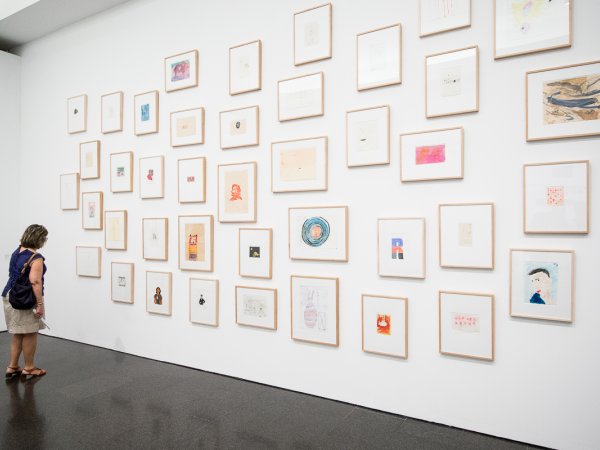 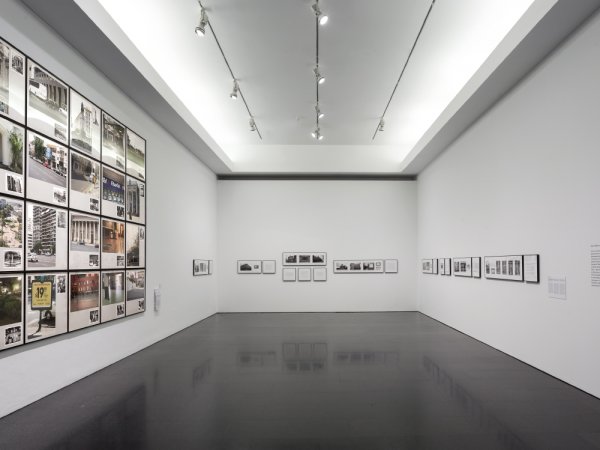 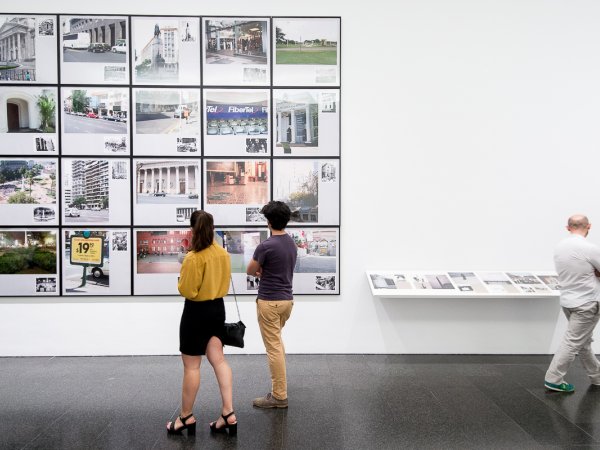 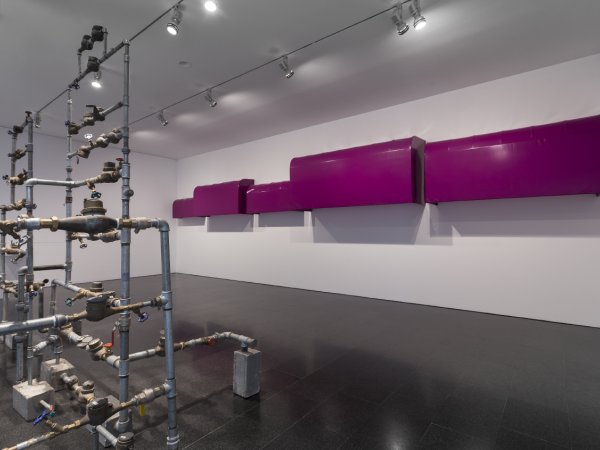 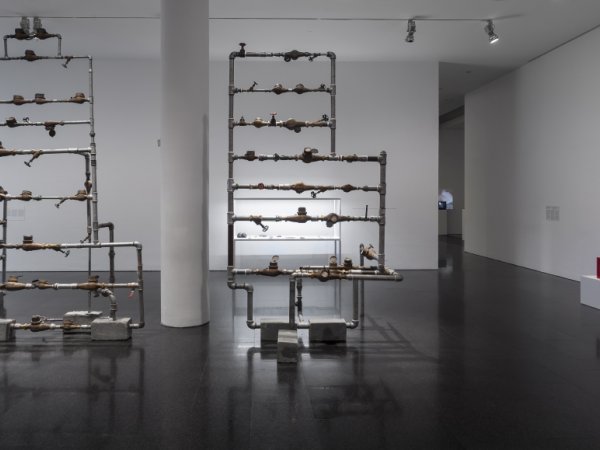 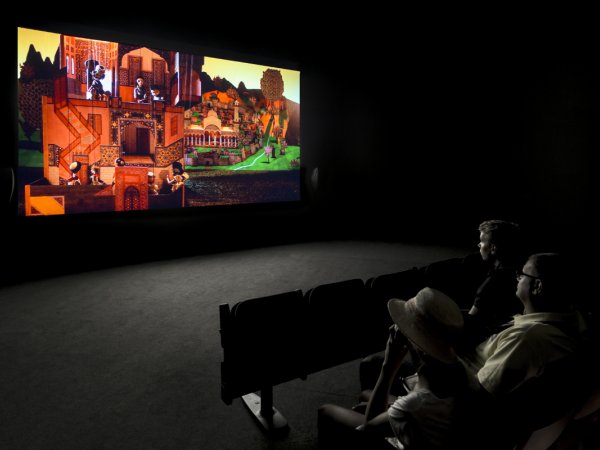 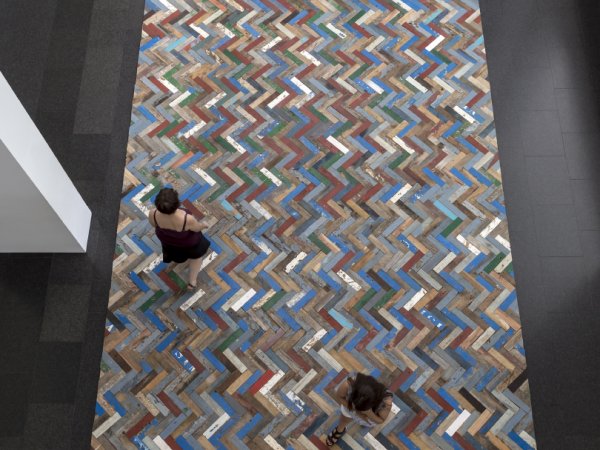 THE UNCERTAINTY PRINCIPLE. Communication and ambiguity in the work of John Baldessari
23.04.2010