With the How do we want to be governed? project in 2004, MACBA had implemented an exhibition model based on a decentralised structure and networked collaboration, which sought to generate dynamics for interventions in urban public space. It could be said that Desacuerdos Sobre arte, políticas y esfera pública en el Estado español (Disagreements. On art, politics and the public sphere in Spain) transferred the same methodology to the national scale, this time with a historiographic focus.

Desacuerdos was a joint research project that began in 2003 and involved several cultural institutions. Its aim was to generate a historiographic counter-model that would allow new maps and narratives to emerge based on the artistic-cultural singularities in the context of Spain from the seventies up until the present.

The results of this collaborative, rhizomatic, decentralised research process were presented in various formats: exhibitions at MACBA and Centro José Guerrero in Granada; an extensive programme of activities, public debates and encounters; a web page, and a collection of publications.

Desacuerdos comes from a desire to build a historiographic countermodel which goes beyond academic discourse, contributing towards the groundwork for the reconstruction of a possible critical cultural sphere. How can one attempt a historiographic account of the singularity of artistic modernity in Spain? An unorthodox modernity which is inevitably linked to the social and political changes of the past century? To what extent can cultural institutions contribute to the new processes of radical democratisation of society, when its façade of legitimacy crumbled a long time ago? What sense or use is there in a new historiographic account that fed off cultural institutions, when civil society is showing clear symptoms of revitalisation in the face of the growing economic and State authoritarianism? These are some of the questions we have put forward as we rethink ways of relating our art history of the last fifty years, disagreeing with the accepted versions.

A critical historiographic analysis of certain artistic policies can only be made from the implementation of explicitly new management models. In this sense we thought it crucial to set up a research process (the results of which could be seen at www.desacuerdos.org/ (currently inactive) and in the publications Desacuerdos 1 and 2) and a decentralised network-based structure for collaboration between cultural institutions of different kinds which would set off work dynamics which went beyond the institutional limits, so that other fields of cultural criticism could operate without finding themselves absorbed or altered.

The exhibitions give an important role to the idea of archive and document as alternative elements, which are complementary to the artworks and necessary for any reading of history and the present. In the same way, they show the works of groups, collectives and associations, who, in this particular case, become the equivalent of the author-figure as single individual. A major part of Desacuerdos is given over to public debate, meeting events and activities directed by the main participants, scholars, collectives, groups, associations and so on responsible for artistic and social practices.

Read more
A project produced by:

The Brigades of Light. The artistic and poltical avant-garde in Spanish Cinema (1967 – 1981)
Cinema and video 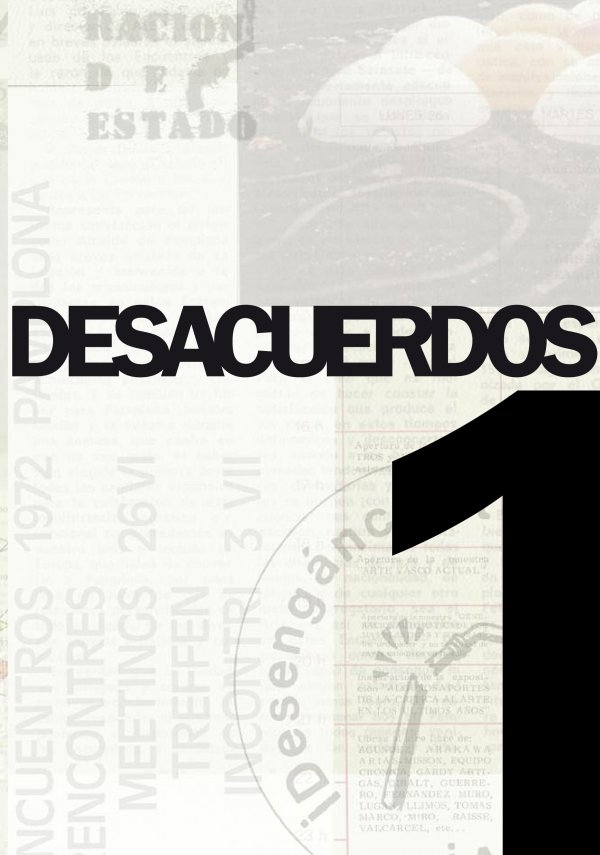 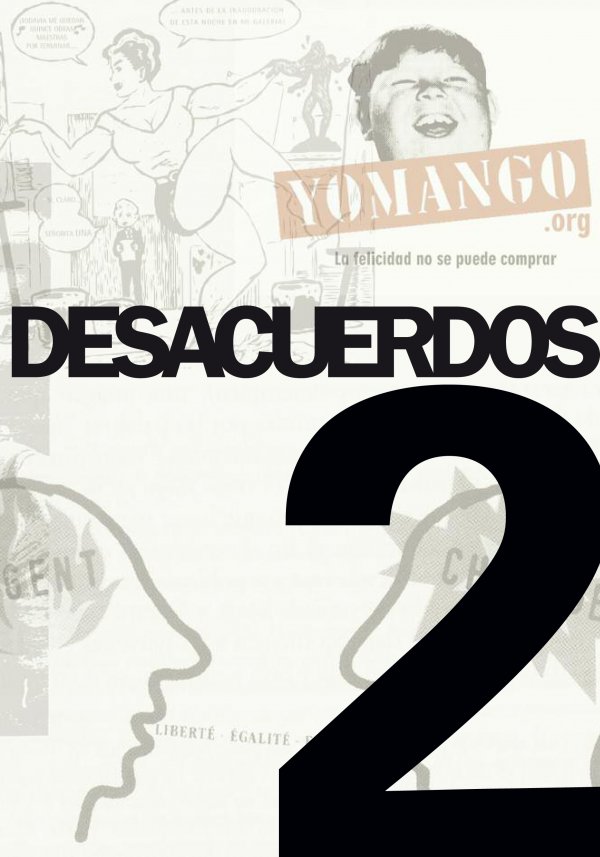 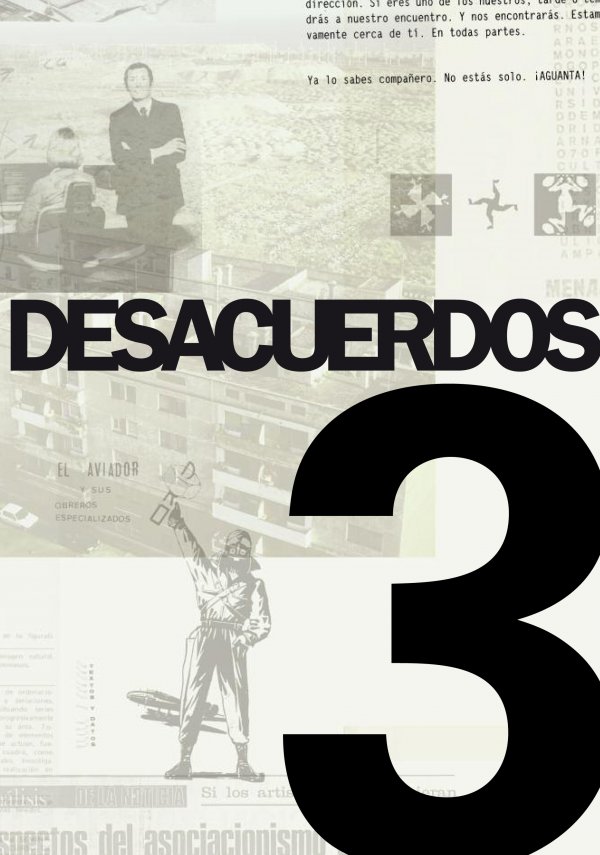 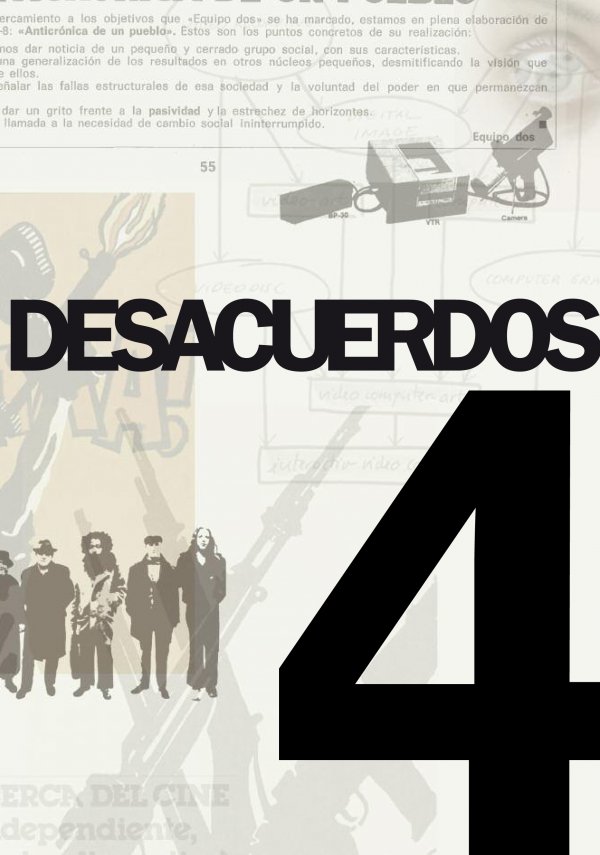 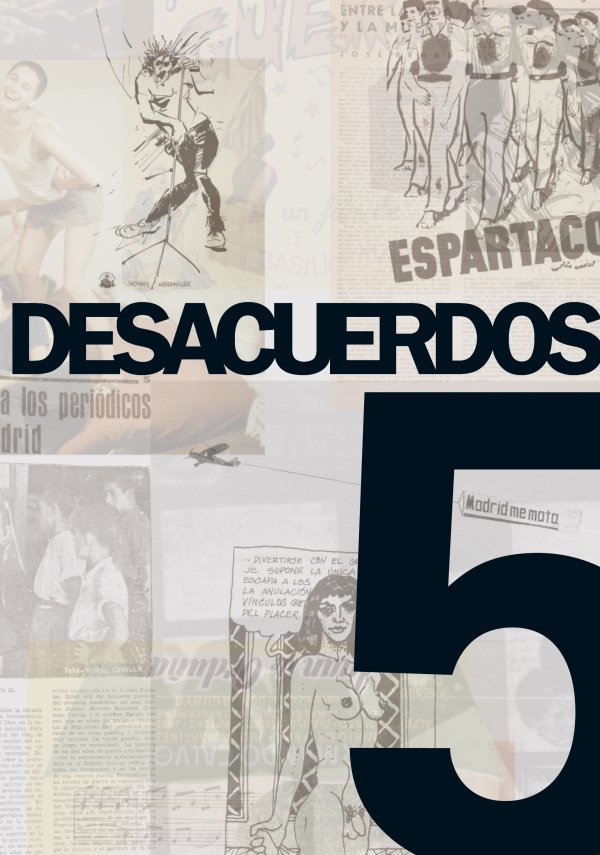 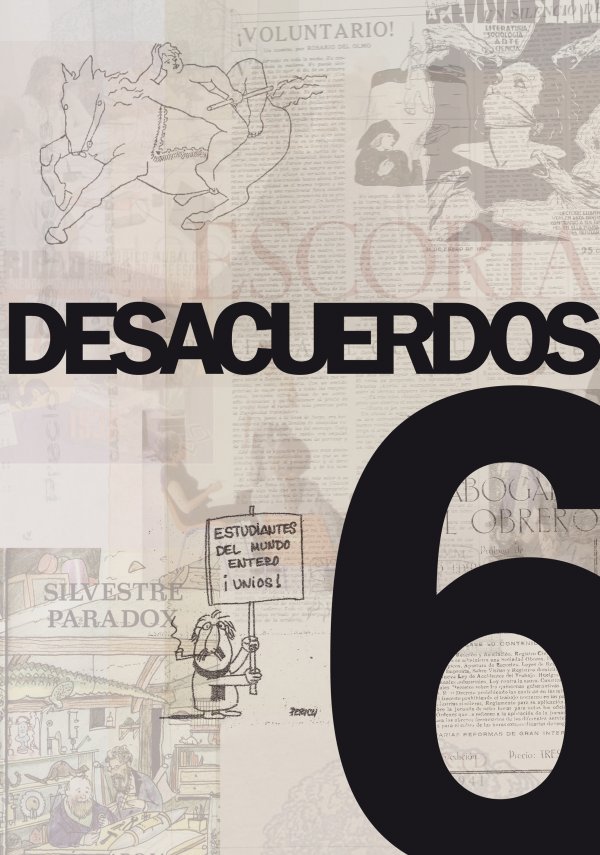 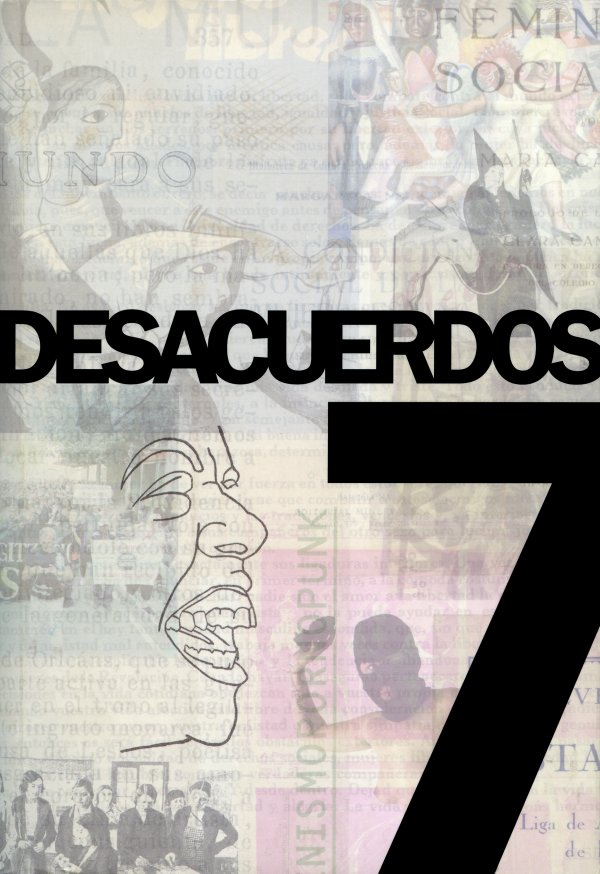 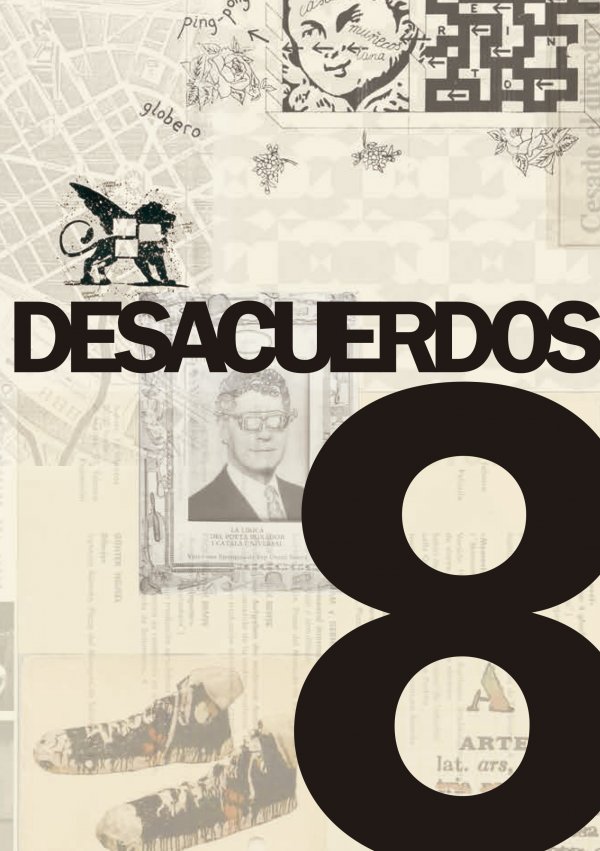