This exhibition commemorated the 50th anniversary of the creation of Dau al Set (1948-1956), a magazine that united the efforts of a group of visual artists and men of letters eager to recover the tradition of the Catalan artistic avant-garde which had been brutally interrupted in 1939. The group consisted of the painters Modest Cuixart, Joan Ponç, Joan Josep Tharrats and Antoni Tàpies, the poet Joan Brossa and the philosopher Arnau Puig. The magazine also published the writing of kindred figures such as Juan-Eduardo Cirlot, Carlos Edmundo de Ory and Rafael Santos Torroella.

The MACBA show spanned the period between 1949 and 1956, which were the years when the two only group exhibitions of Dau al Set were held, both in Barcelona: the first in December 1949 at the Institut Français and the second in October 1951 at Sala Caralt.

A substantial number of the paintings and sculptures that had originally formed part of these exhibitions were brought together for the MACBA show, which also featured artists who had helped to shape the magicist aesthetic and the surrealist spirit that influenced much of the creative work of the group, including Salvador Dalí, Victor Brauner, Ángel Ferrant, Paul Klee and Joan Miró. The overview was rounded off with the complete collection of the magazine Dau al Set – which had recently been acquired by MACBA – and an extensive collection of documentary material linked to the group’s activities and exhibited for the first time.

This exhibition commemorates the fiftieth anniversary of the group and magazine Dau al Set, and was presented at the MACBA to coinciding with the dates when the group had its first major exhibition, in December 1949, at the Institut Français of Barcelona. One part of the exhibition included all the issues of the journal Dau al Set as well as the group´s other publications. The exhibition held in 1949 at the Institut Français in Barcelona was the basis for another block, with works by Modest Cuixart, Joan Ponç and Antoni Tàpies.
Finally, this exhibition brought together a selection of works by artists who were major points of references for the group at the time, such as Paul Klee, Joan Miró, Max Ernst, Salvador Dalí, Victor Brauner and Àngel Ferrant.
Read more
Become a Friend
Share 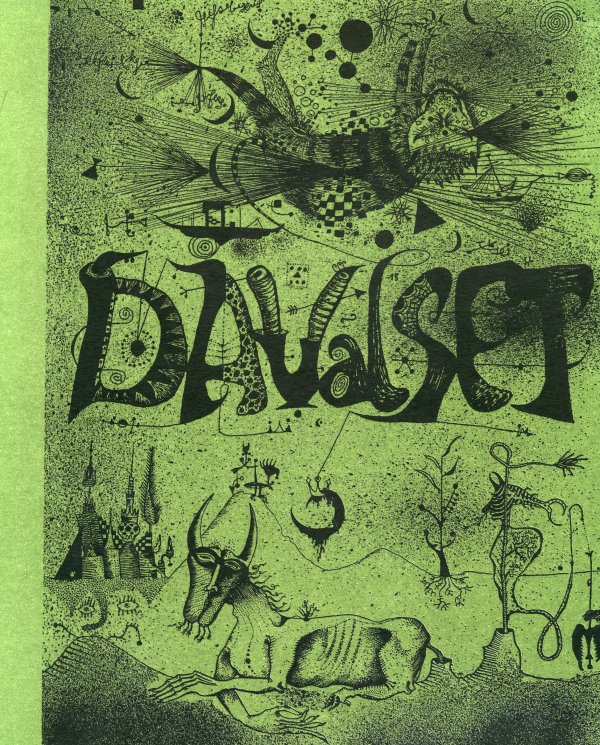