This exhibition will be the first for over a decade in Spain devoted to the Swiss-American artist Christian Marclay (b. 1955), who currently lives and works in London, and will include a selection focusing on his sonic compositions, from graphic scores to video installations. Marclay has consistently focused on the relationship between sound and vision, exploring the ways that sound can be manifested visually. As the artist himself said, ‘music runs through almost everything I do’.

This exhibition will examine Marclay’s work through his engagement with composition, understood as the ordering of sounds in time and space, but also as visual composition. Each piece shown will reveal the ways in which Marclay approaches the creation of a composition, and how this relates to other aspects of his work such as his deployment of the techniques of appropriation and montage, as well as his engagement in performance and his tendency towards inviting participation and collaboration.

While Marclay has produced video, sculpture, sound recording and performance, as well as text work, musical scores, collages and prints, this exhibition will include a number of recent audio-visual installations, alongside a select number of his earlier pieces. Central to the exhibition will be major video works, the masterpiece Video Quartet (2002), a four-screen audio-visual composition made from movie clips, and the immersive installation Surround Sounds (2014–15), which is perhaps the climax of his investigation of onomatopoeia, as well as several graphic scores, such as the slide projection Zoom Zoom (2007–15) and Manga Scroll (2010), a 20-metre-long hand scroll vocal score and the interactive installation Chalkboard (2010) that invites the audience to mark an architecturally-scaled chalkboard ruled with musical staff lines, which is then interpreted by musicians in a series of concerts scheduled during the exhibition.

The exhibition will address Marclay’s concern with composition through his recourse to popular culture and mass media, together with his exploration of both traditional and digital technologies, and their material qualities. The exhibition will focus on the manner in which he composes through his interdisciplinary use of appropriation, montage, remixing and improvisation, practices that themselves traverse the boundaries between the experimental and the popular.

On the one hand, Marclay can be situated in relation to the avant-garde and experimental traditions via the aesthetic legacies of Dada, Marcel Duchamp, Jean Tinguely, John Cage, Fluxus and Happenings, and, on the other, engages with popular culture through his involvement with manifestations such as punk rock, comics, fanzines, cinema and aspects of underground subcultures. Even while Marclay has engaged with some of the major figures of the historical avant-garde, including Edvard Munch and Duchamp, he has also established a dialogue with contemporary peers from the differing fields that his work has sought to traverse, including that of filmmaker Bruce Conner, performance artist Laurie Anderson, and musician John Zorn, as well as the band Sonic Youth, among many others. Early in his career he became involved in experimental performance through his influential role in the development of turntablism (the use of record turntables to make compositions, especially using mixes and manipulations of sound) and his relationship to plunderphonics (the compositional potential of sound collage and/or sampling), becoming a significant practitioner of both.

That the exhibition will be presented at MACBA in Barcelona is also important as the city has a strong connection to the world of experimental music. Marclay himself knows the city through his own experiences of its music scene, and this music landscape will also be signalled in the exhibition though a programme of performances. 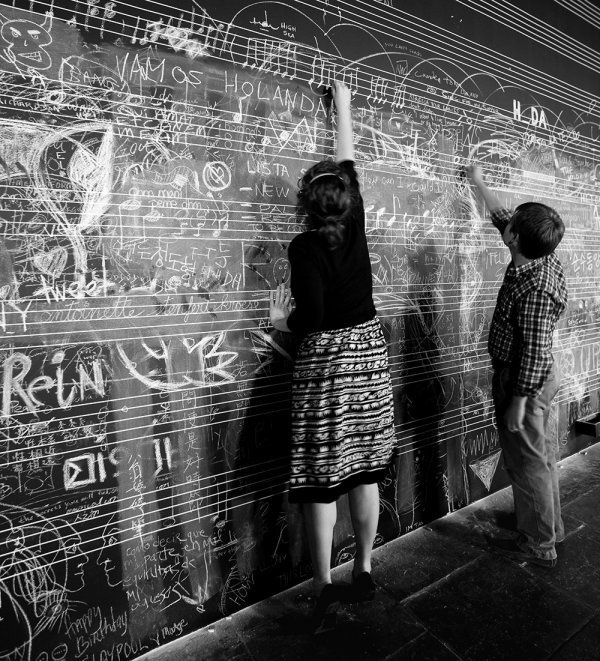 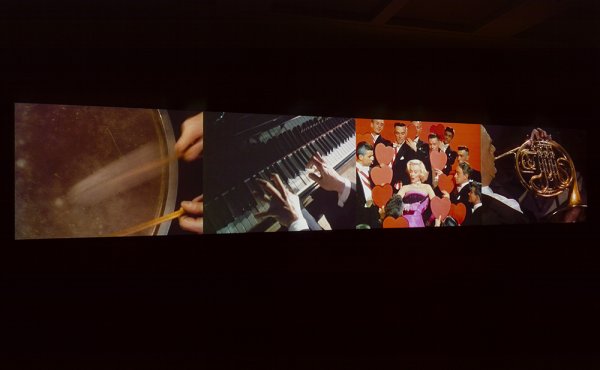 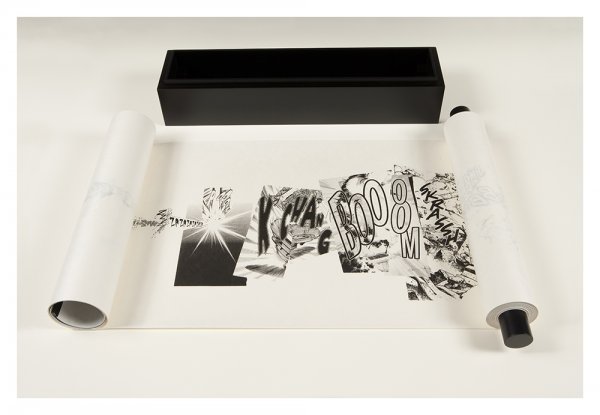 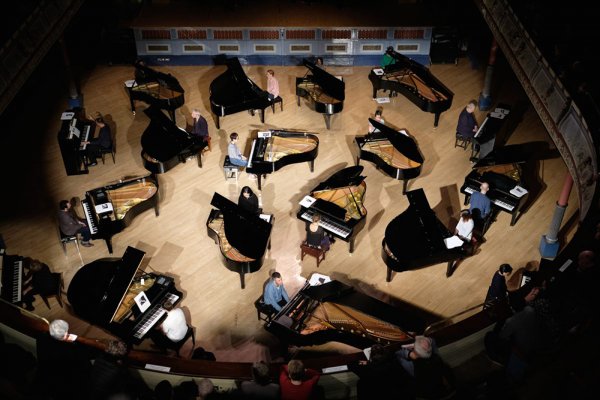 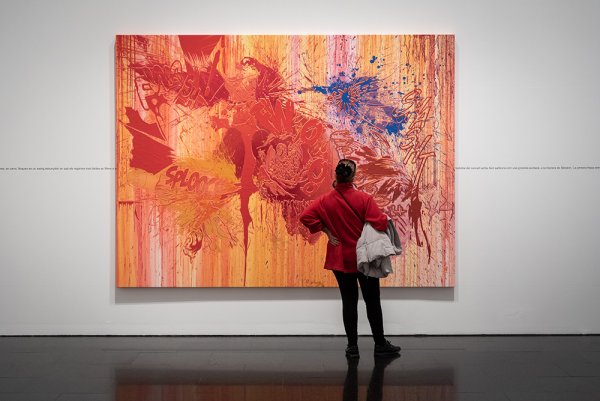 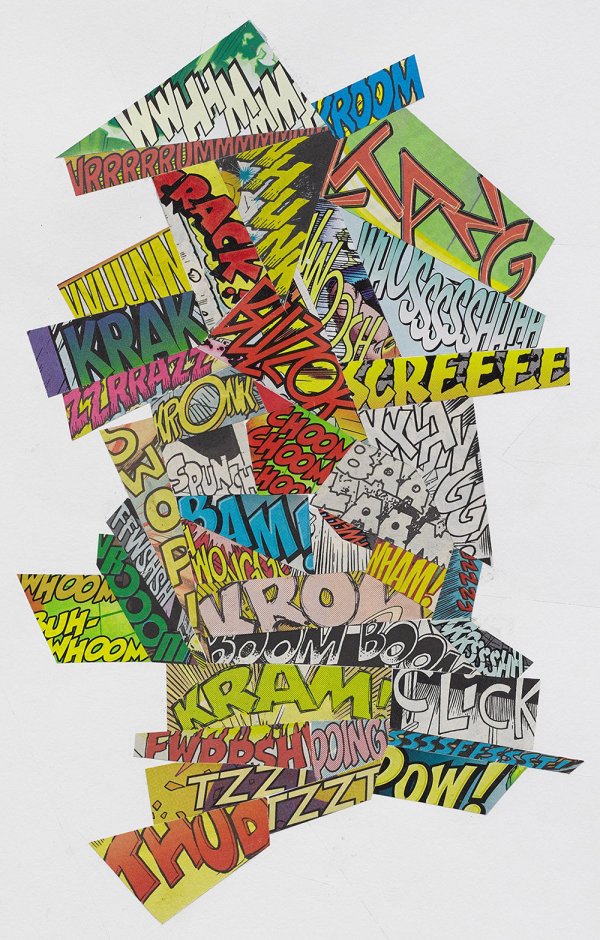 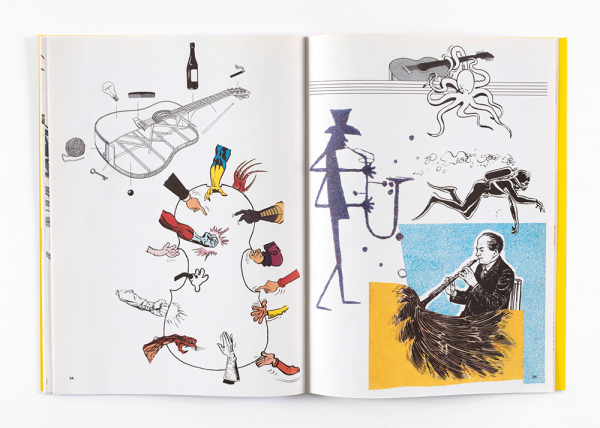 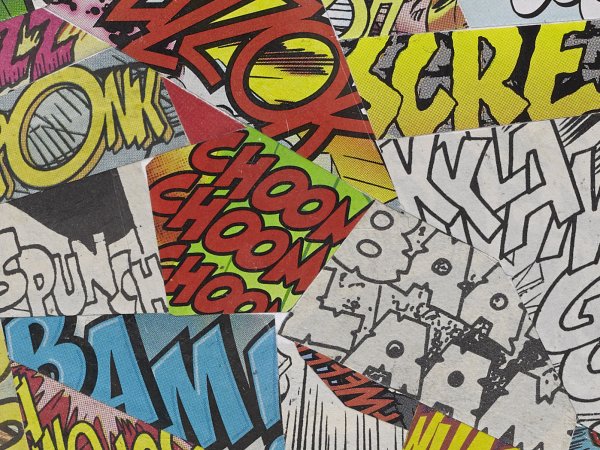 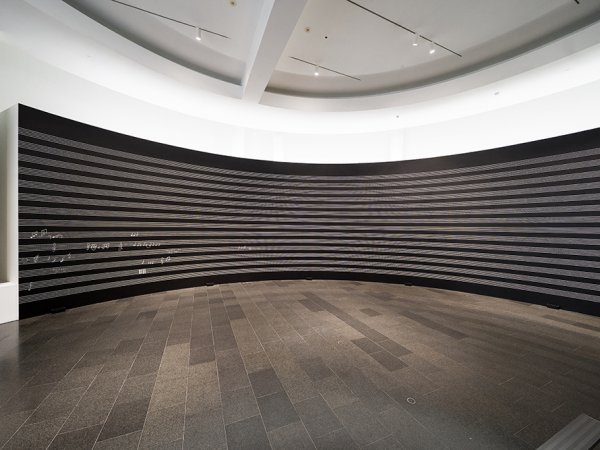 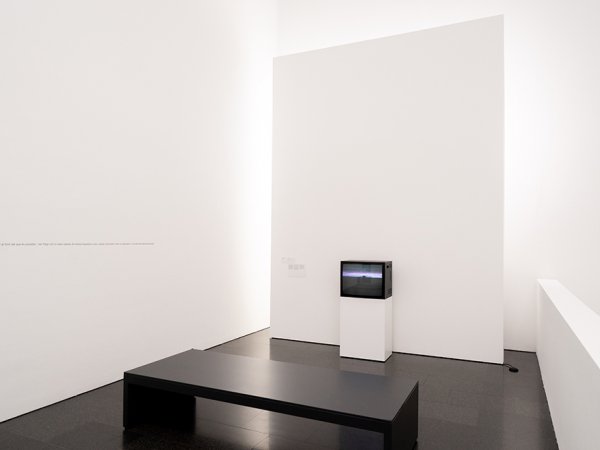 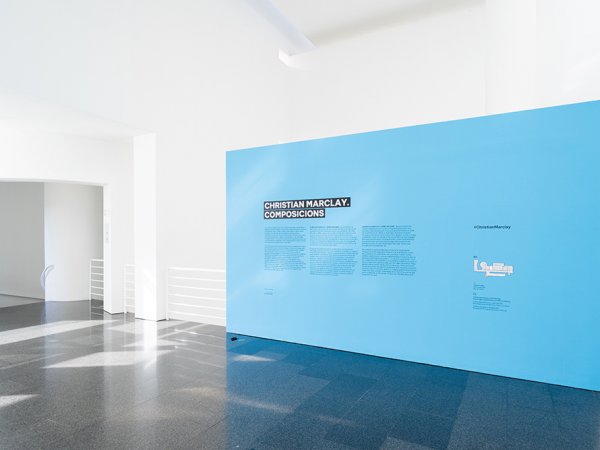 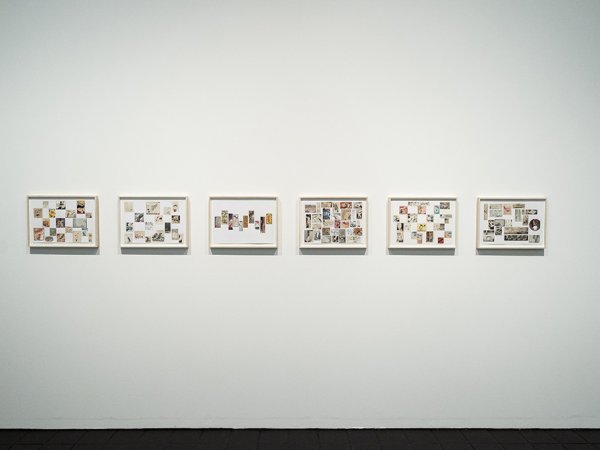 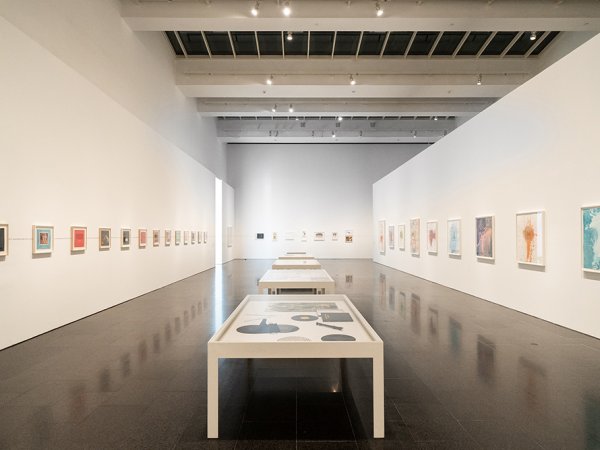 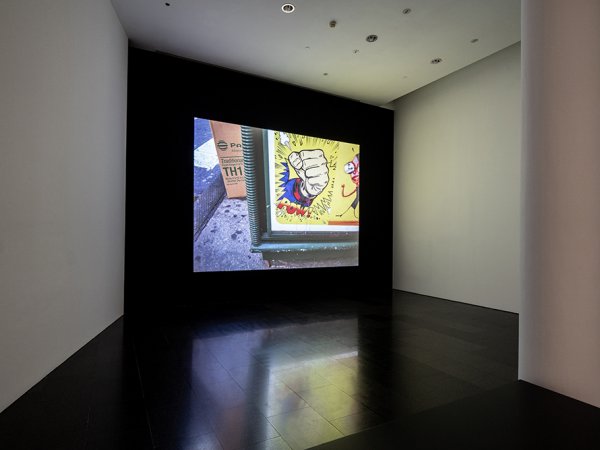 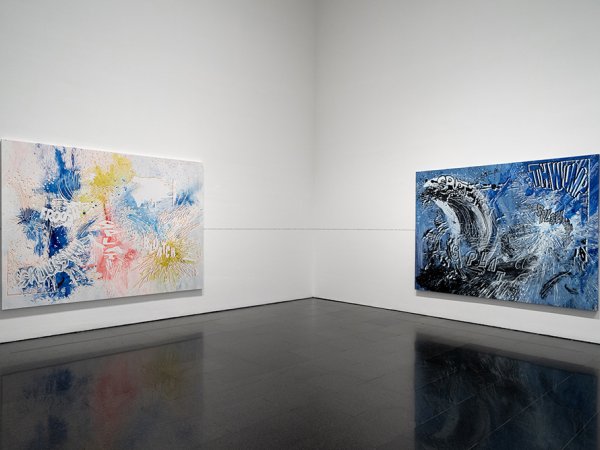 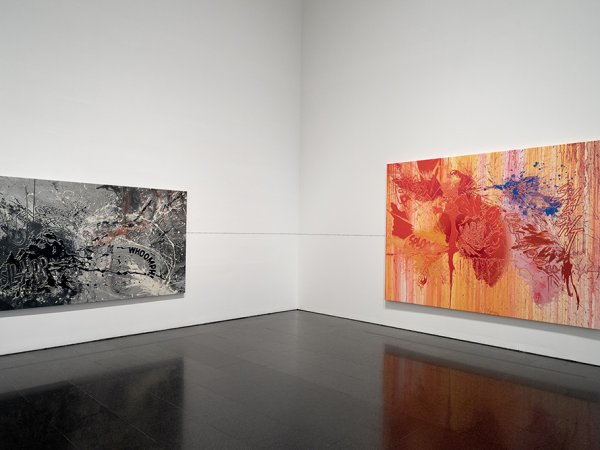 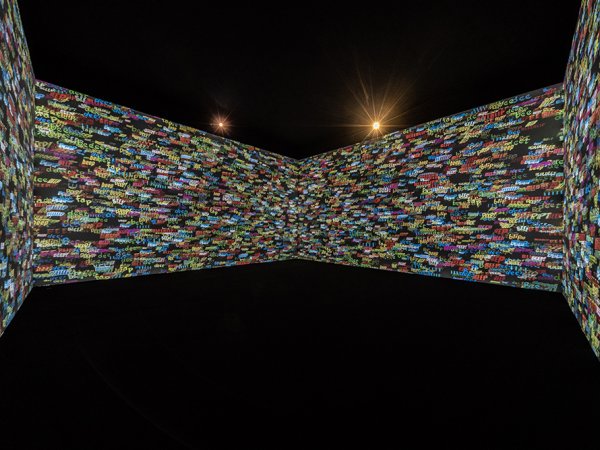