Carlos Pazos (Barcelona, 1949) didn't want to be an artist, "If we're going to be something, let it be nothing. If we're going to be somewhere, let it be with the stars. To be a star." To this end, in 1975 he photographed himself in the role of a film star – Voy a hacer de mí una estrella – in a desperate attempt to dissolve himself in images, given the impossibility of attaining his original self.

Pazos' work is situated in a kind of no man's land between the two main forces that defined Spanish art in the second half of the twentieth century: Informalism and Conceptual Art. Pazos has been linked to Rauschenberg-style Neo-Dada, but also to Arte Povera, Surrealism and the aesthetics of silence of Marcel Duchamp, Andy Warhol and Marcel Broodthaers.
In spite of its apparent irony and sense of humour, his work is profoundly dramatic. Faced with the failure of the modern utopia and the questioning of all systems of representation, Pazos chooses to hide behind the mask of Narcissus, escape through the accumulation of objects and become one with the abject.

Carlos Pazos. Tell Me Nothing was the most exhaustive exhibition of the artist's work that had been held to date. Pazos also specifically produced the film Mnemocine. Película recortable, 2006-2007, as an audiovisual essay-memoir of his career.

This exhibition of works by Carlos Pazos (Barcelona, 1949) takes a look over more than 30 years of the career of this artist. Far from the conventional format of retrospective exhibitions, Tell me nothing does not follow any linear or formal evolution; rather it seeks to reconstruct the ecosystems of Pazos' work.

It is almost impossible to dissociate Pazos' facet as artist from that of collector of objects. This project will set out to question the very structure of the exhibition, deconstructing the notions of authorship, originality, culture, work of art or collecting, amongst others. Trying not to give a single vision and reading of his work, the exhibition will break with the usual logic of the distribution of works to show the different trajectories, accumulations and voids.

Pazos' work resides within the framework of an aesthetics of silence, understood as a longing for nothingness in the face of the loss of innocence and the realization of the impossibility of the image constituting a reality. The politics of identity (silenced behind a narcissistic mask), objectual poetics (along with souvenirs uprooted from their real time) and the taste for the abject (now declined as a fetish) are the threads running through all the noise with which Carlos Pazos constructs his silence: to say there is nothing left to say.

In his case, this 'saying nothing' that articulates the poetics of silence takes the artist himself as object of reflection, as evidenced in the works Voy a hacer de mí una estrella (1975) or Conocerle es amarle (1977). Pazos, in reference to his beginnings, states: "I wanted to be nothing. In reality, I didn't want to be. But since I was... [...] If you're going to be something, it let be nothing. If you're going to be somewhere, let it be among the stars. Be a star."

Pazos' early work fell under the banner of European Pop Art, and he developed it towards the language of the object, of the assemblage and of the association of meanings, with a strong kinship with Arte Povera, within which was highlighted the element of the everyday and its iconographic codes. Despite his training within the collage tradition Pazos' approach diverges radically from that of the previous generation (for whom the fragment of the everyday object had a mystical sense) and from the ultra-real sense which the Conceptuals gave it. In the case of Pazos, reality is included in the works as emptiness: there is no reference from art and the object always relates to fiction.

A retrospective is, inherently, based on a procedure of collecting. And collecting (or hoarding) constitutes the base of Carlos Pazos' artistic endeavour. In addition to having the nature of meta-collection, the exhibition at the MACBA stresses the raw material employed by the artist: his stock of collections. This cabinet of curiosities or 'sentimental museum', into which he allows us a glance, like of sort of open-house at his studio. For Pazos, the evocative power of objects invokes time lived, the fleeting experience that cannot be caught except in its trail of objects. Thus he speaks literally of souvenirs: "the memory is what you've lost, the souvenir is what you have."

The exhibition includes a film-collage produced especially for this occasion: Mnemocine. Película recortable (2006-2007), conceived and made by Pazos as a synthesis and 'audiovisual cataloguing' of his career. This cinema of the memory, revisiting of forms and genres, contains the key to the Pazian microcosm: a reflection – more or less ironic, more or less nostalgic, but always whimsical and with a theatrical touch – on the absurdity of life. 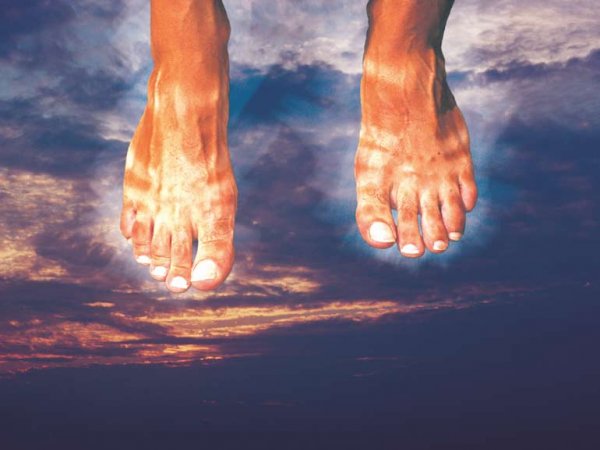 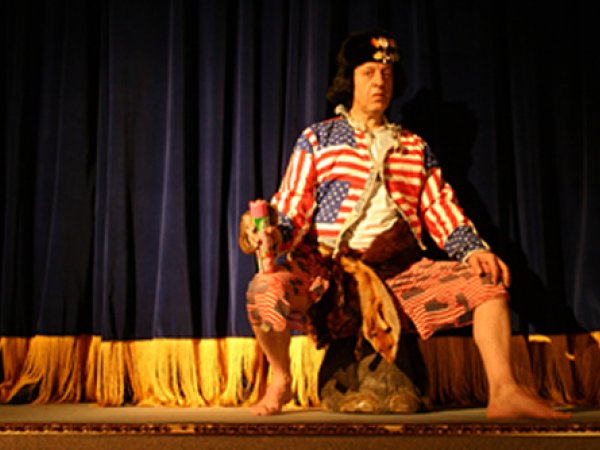 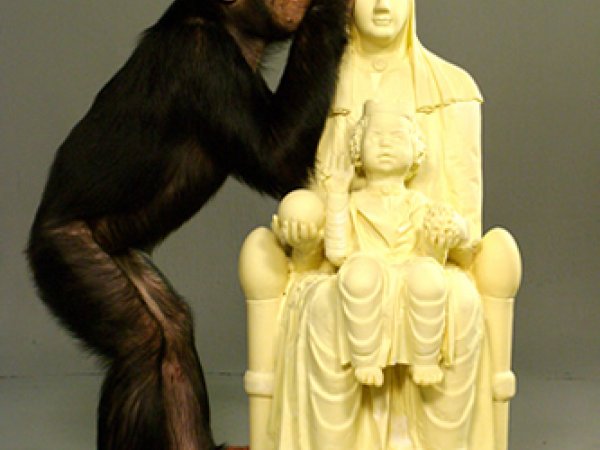 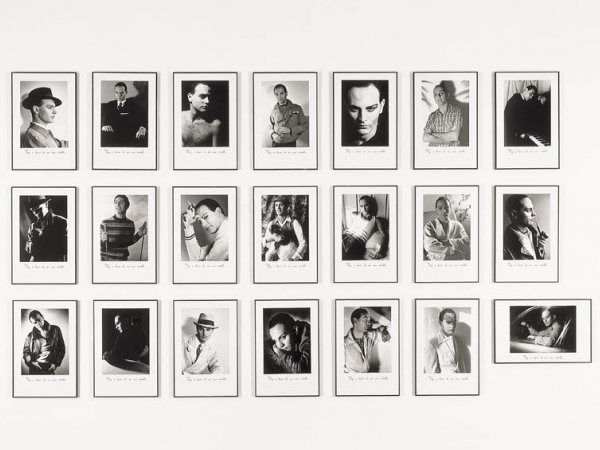 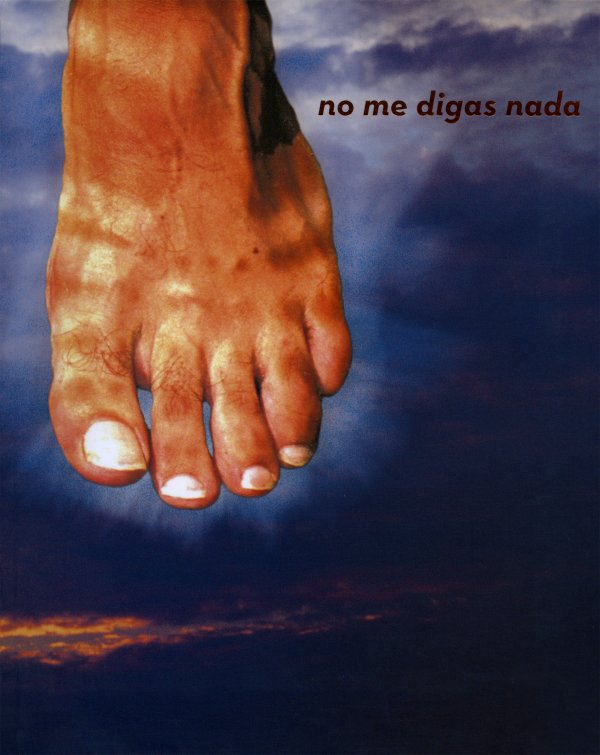